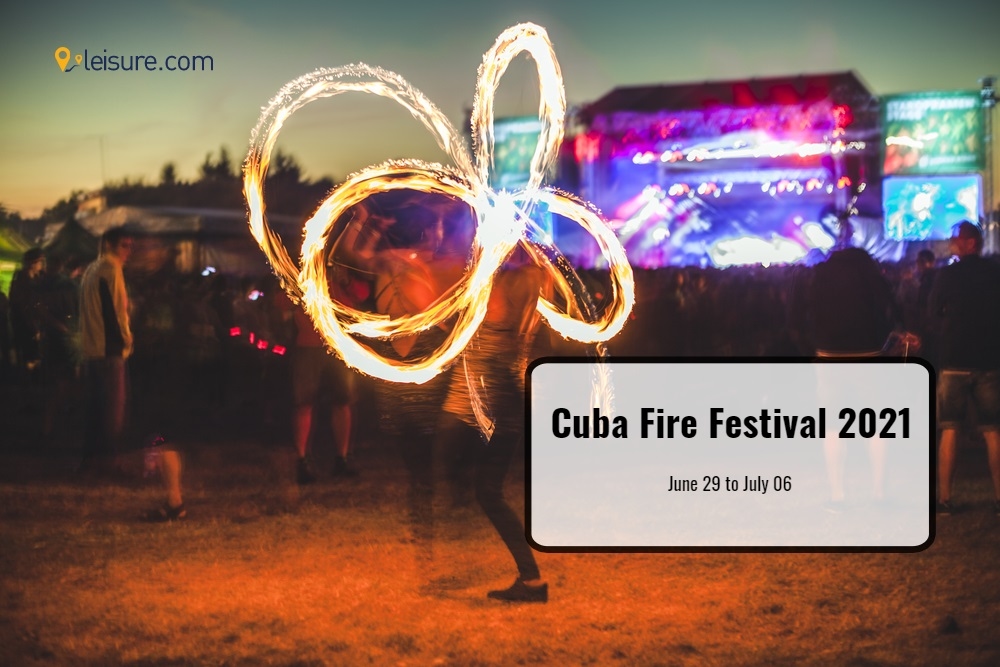 The Republic of Cuba, as it is officially called, consists of the island of Cuba, Isla de la Juventud, and other tiny archipelagos. Cuba is the biggest island in the Caribbean — and it’s all draped in mesmerizing history, culture, & a variety of mystical stories.

You will feel like traveling to the past looking at the old buildings in the Cuban cities. Also, don’t be surprised to see the vintage cars cruising through the streets! Besides that charm, Cuba is also an exciting place to see plenty of pleasantly stunning natural views. With the coastline spread across an area of 3,100 miles surrounded by captivating beaches, it makes for a breathtaking experience for travelers.

Santiago de Cuba is often referred to by several names— “The Cradle of the Revolution,” “The Balcony of the Caribbean,” “The Heroic City,” and more. Many festivals and events take place in Cuba throughout the year. And, every celebration is packed with swarms of colors, music, and dance. If you are planning to travel to Cuba anytime in June-July, make sure you don’t miss the vibrant Fire Festival in Santiago de Cuba, celebrated every year around that time.

Let’s help you with Cuba travel for the Fire Festival:

The Annual Fire Festival is one of the most awaited events, both for travelers & the locals. The Caribbean festival mostly starts in late June and lasts for eight days. The festival is celebrated as a tribute to the Caribbean town’s traditions, dance, food, and music.

Also Read: What You Should Avoid On Cuba Vacations?

The Fire Festival is also known as the Fiesta del Fuego and is celebrated in Santiago de Cuba. The event was started as a serious celebration, which is also evident with many panels discussion, academic shops, and conferences taking place during the celebration. But at present, the Fire Festival is more about its lighter side, which is pretty evident on Santiago de Cuba streets.

The Fire Festival is a way of celebrating the region’s culture. A multitude of carnivals & parades occurs during the week-long festival— all of which together portray the culture of Cuba. If you plan to travel to Cuba for the Fire Festival, you’ll see how almost every street in Santiago de Cuba goes into party mode. The carnival starts almost at the start of each day and goes on until the night. Participants are allowed to display their products & services in their allocated stalls.

If you are traveling to Cuba for the Fire Festival, you must read the article until the end.

The locals start planning the festival at the beginning of January— and you can see how excited the locals are for the Annual Fire Festival. It has been happening for over 30 years, and not just the locals, but travelers are also equally excited about this festival. The celebration is so massive & diverse that travelers get an opportunity to understand Cuba’s traditions and various other Caribbean countries, including Curacao Island, Dominican Republic, Jamaica, Brazil & others.

How is the Fire Festival Celebrated? 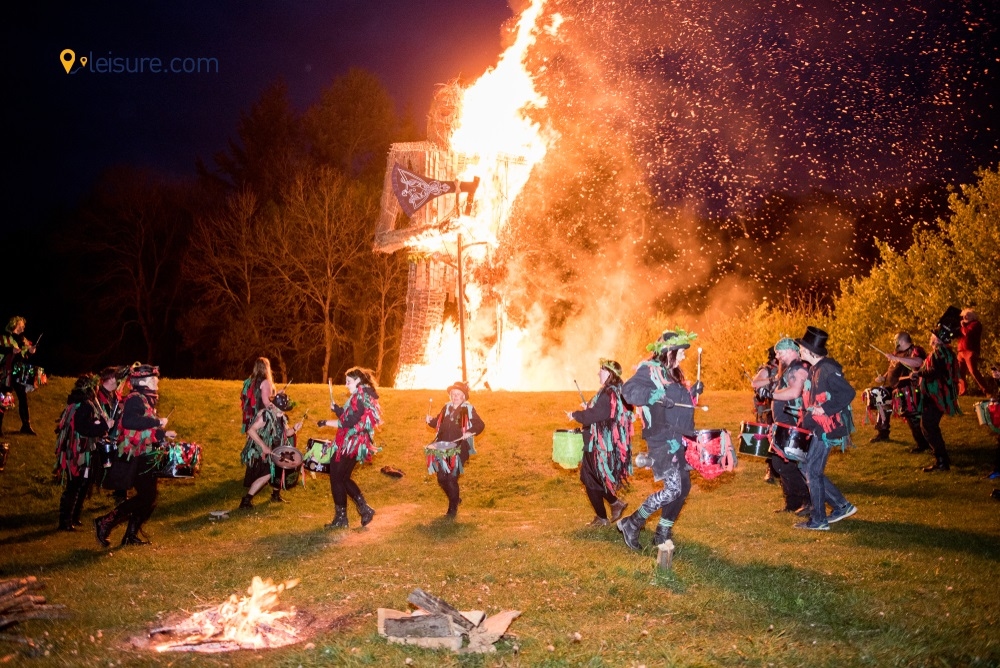 Officially known as the Festival del Caribe, the event is celebrated in Santiago de Cuba, once the capital of Cuba. Located on Cuba’s eastern end, Santiago de Cuba is also called the heart of the Caribbean. During the Fire Festival, a multitude of workshops, exhibitions & performances are organized.

This is going to be a fantastic spectacle if you are planning to travel to Cuba for the Fire Festival. You’ll be amazed at how people from across the globe, all dressed in peculiarly exciting costumes, dance and sing through Santiago de Cuba streets.

Travelers are enjoying and being a part of the traditional street parades. Even if you are in Santiago de Cuba much before the festival, you would hear the music of celebration reverberating across the streets.

History of the Fire Festival

The Cuban intellectual Joel James Figarola started the Fire Festival in 1980. Figarola was the Casa de la Caribbean founder, an institution that sponsors several events. Joel James Figarola died in 2007 and was a controversial writer & researcher who worked vigorously on national historiography.

Also Read: Why Is Choosing Cuba Vacation A Right Decision?

Every year, his close relatives & friends celebrate the Fire Festival with a burst of joy, music, color, and fire rituals. Electronic music is played by the best DJs of Santiago de Cuba demonstrating the Caribbean culture. The entire street is packed with the rhythm of dance and music. The locals pay homage to Figarola through the burning of the Devil, and other magical religious rituals.

The Authentic Cuba Travel for the Annual Fire Festival is a display of the rich culture of the region. The whole celebration takes place in a pretty traditional way to explicitly showcase the Cuban culture. During the entire week, numerous carnivals & parades are organized to showcase the traditional aspects of the region. If you are traveling to Cuba this year for the Fire Festival, then it’s going to be an amazing experience, especially since we have spent so much time in isolation amid the pandemic.

Thousands of intellectuals and artists from over 18 countries come to witness the Fire Festival. It is organized in over 40 spaces across the country, each of which includes numerous dance, music, & cultural performances. People from all over the world, including Australia, Holland, Hungary & India, come to experience the real Caribbean culture. A ritual called Salute to Nzambi Congo marks the beginning of the celebration, while the burning of a massive Devil effigy signifies the end of the festival.