Curate Top Things To Do In Cuba Vacation Now 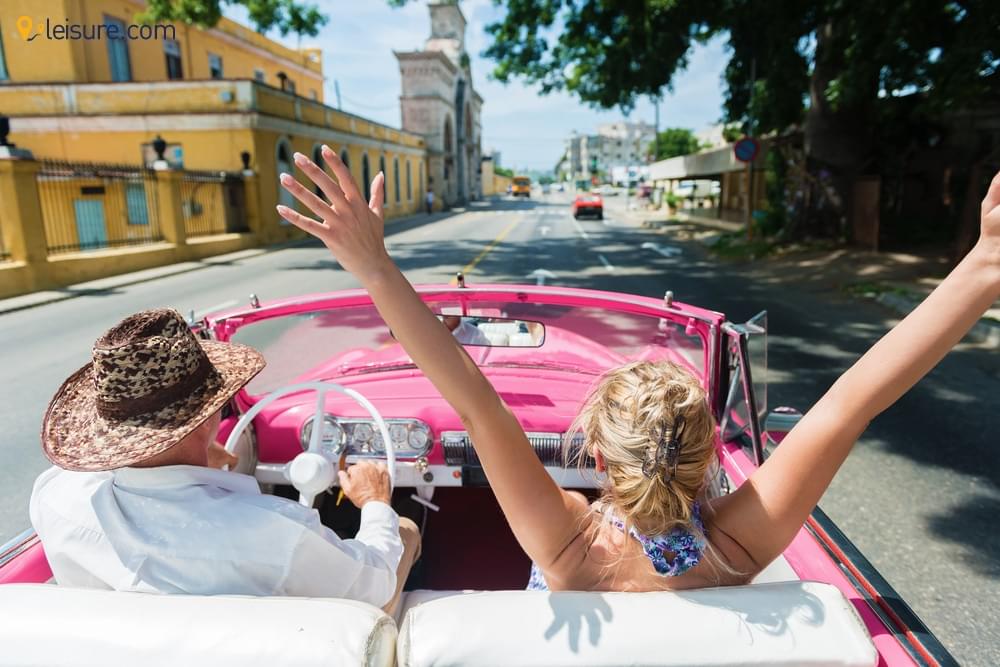 Cuba may look uninteresting at first sight, but it is a gold mine. There is a lot to dig and once done, the real Cuban essence starts to come out.

The largest island of the Caribbean, Cuba is called “El Caiman” because of its crocodile shape. It offers everything for people who are passionate about arts, culture, music, medicine, literature, and history. This means a vacation package to this destination will be distinct.

Cuba upholds the culture of native Latin America while simultaneously contributing to modern science, medicine, and peaceful living. It celebrates every day as something special with the best of carnivals and music. Like Aloha is for Hawaii, the balance of fun and progress is for Cuba.

Tourists and travelers need to visit this destination if they want to travel differently. Cuba will not disappoint you but would rather impress you with its versatile creativity and hospitality.

And the top things to do in Cuba? Well, there are too many! Check it out!

Havana is the capital of Cuba. The city is a hub of excellent artistic ideas. Havana city tour will be the best way to start your actual vacation. This tour is offered by many vacation packages for tourists who come from all around the world. First head to the Museo Nacional de Bellas Artes. It is the abode of amazing artworks exhibiting the caliber of Cuban artists. Art lover or not, you will surely love to linger in this museum amid some vintage canvases.

The architecture of Havana is revered by the tourists. The structures standing in Havana today belong to the 16th century. With a mix of Spanish and Cuban styles, they enchant every seer. The National Capitol Building, Museo de la Revolución, Castillo de la Real Fuerza, Catedral de San Cristóbal, and Plaza Vieja are some of the other major tourist attractions included in this tour.

We all love long drives in a car. But the vibe you will get on a vintage classic vehicle is different. Cuba is well-known in the world for classic cars. car enthusiasts head here to see some vintage collections. A classic car ride will transport you to the 1970s world. With a mojito on one hand and your hair feeling the Cuban breeze, drive through some eclectic structures of the cities. The guide will provide some valuable insights and first-hand stories hiding on the nook and corner of every street.

Trinidad is a city with spectacular views. Its cobblestone streets welcome every tourist with love. Trinidad’s oldest buildings have been transformed into plazas and museums. Cubans reconstruct everything and not abandon any structure even if they remind them of their colonial past. Cubans were slaves but the way Trinidad stands as a UNESCO World Heritage Site proves to be the best comeback for the world.

The carnival of Cuba is conducted every year in Trinidad. It brings out a vast extent of artistic ventures and innovations to the stage. A must-add destination in your vacation package.

Yes, you read right! Clubs are not new and so is a disco. Disco Ayala is a must-go destination if you are a party animal! It is located in Trinidad.

While Havana is in the progress of creating something new, and Trinidad going under the blanket, Disco Ayala comes to life. The underground cave sparkles with lights and dancers making steps for some cool numbers. Who will say no to a party about 100 feet down the earth? Have a drink, socialize, and live to the fullest!

Mayabeque was young but today it is a mini province of Cuba. Known for its picturesque beaches, visit Mayabeque if Hawaii does not seem to be for you. There is plenty to explore here at a meager amount. Tourists avail this opportunity and get the best of horse riding adventures, fruits, and nature tours.

Mayabeque contributes a great deal to Cuba’s agriculture. Milk production, livestock, cattle, potatoes, sugarcane are just a few of the agricultural produce. It has universities and institutions studying the region’s agriculture and coming up with inventive ideas to increase productivity. The industrial sector is well established too. Vacation packages offer tours to paper and sugarcane mills, ceramics and glass factories, rum industries, etc.

Santiago is regarded proudly by Cubans as the Hero City. The typical Latin American vibe is instilled here. First and foremost, it is known for its music, thanks to the versatile Cuban musicians Compay Segundo, Sindo Garay, and others. The next thing which comes to the surface is the historical side. Santiago was the capital of Cuba for a while. It contributed to the Cuban revolution immensely. Jose Marti the father of Cuba is buried here.

Rum lovers will be well-acquainted with the Bacardi brand. The Bacardi family were living in Santiago when their rum became famous. Moncada Barracks, Loma de San Juan, Plaza de la Revolución, Castillo del Morro are some locations to be added in your vacation package.

Tourists come here to be a part of various fests and musical celebrations such as the Fire Festival.

As tourists, it is really important to indulge in the cultural vents of a destination. It improves our knowledge about the place and helps to promote the best of tourism. The cabaret show in Cuba is one such activity widely connected to the land’s culture.

Dancers dancing to the tunes with intricate outfits and feather headdresses are a tradition that was contributed to the world by Cuba. Cuban nightlife and cabaret shows go hand in hand. The show is also known as Tropicana. The setting of the hall is the Caribbean in nature with tropical palms and lights. Tourists are led to have a seat in round tables. Rum, wine, mojitos, nuts, and snacks are often provided to the audience while the stage is on fire!

The Tropicana is where the bohemian vibes come out. Orchestra, music, glitter, cheer, and feathers to say the least. 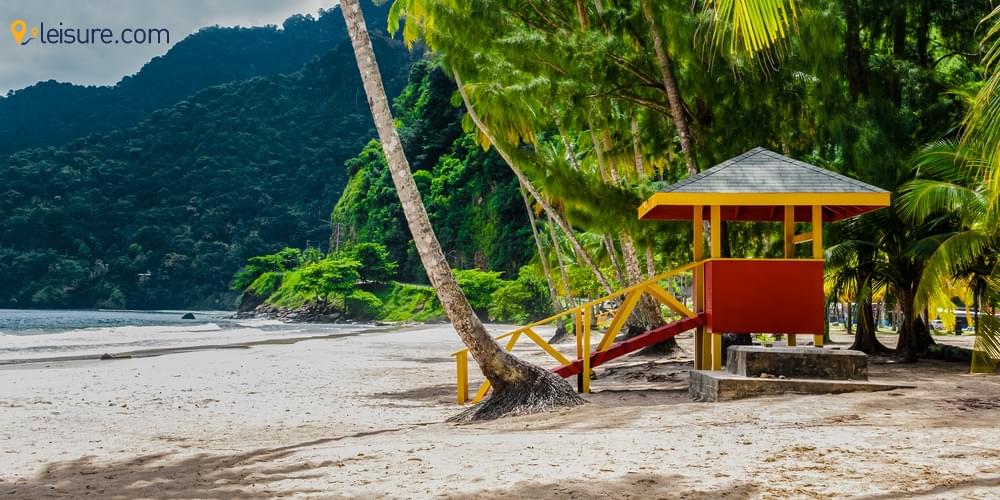 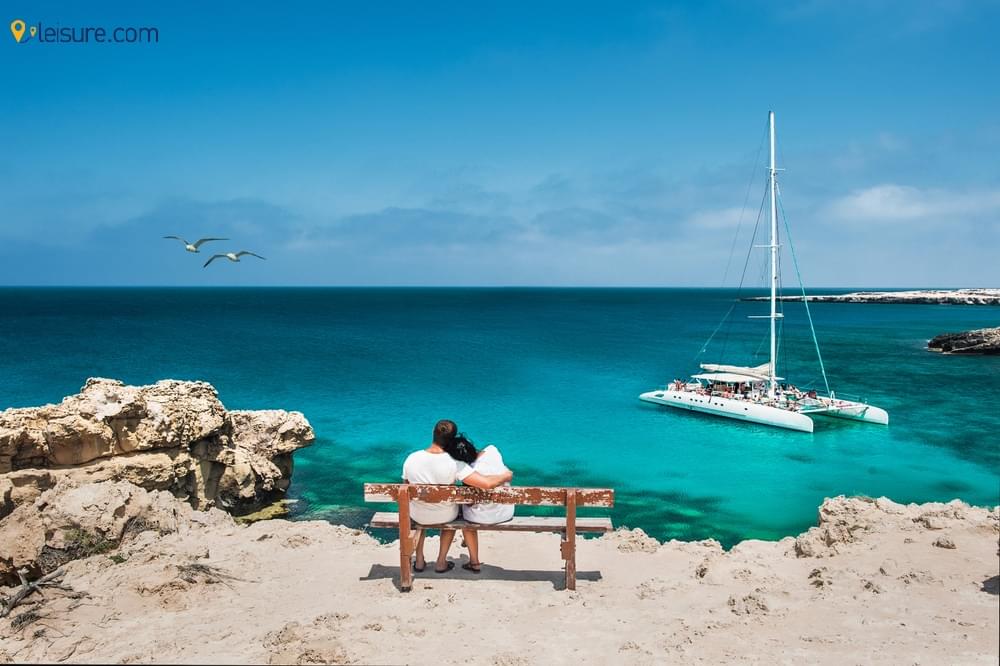 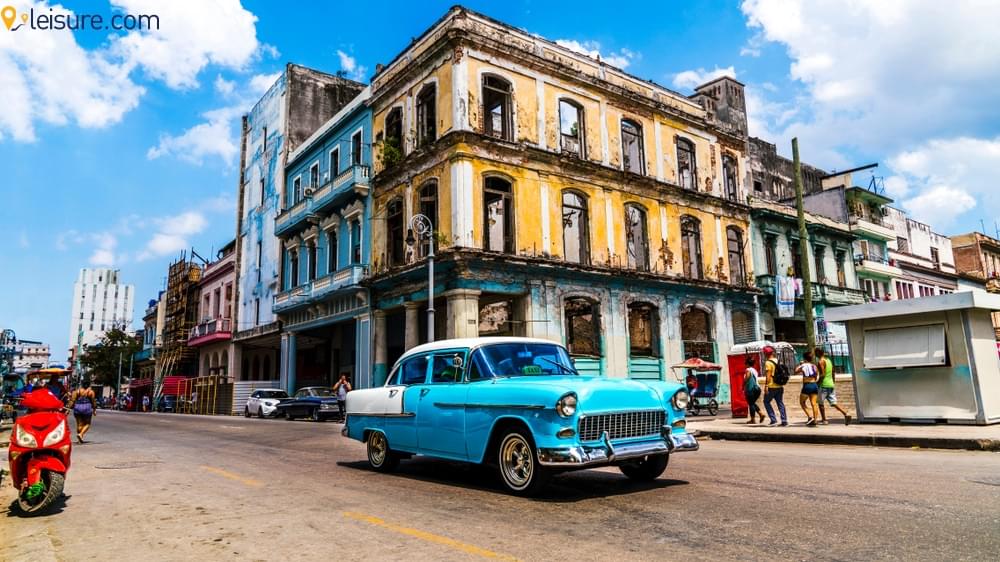 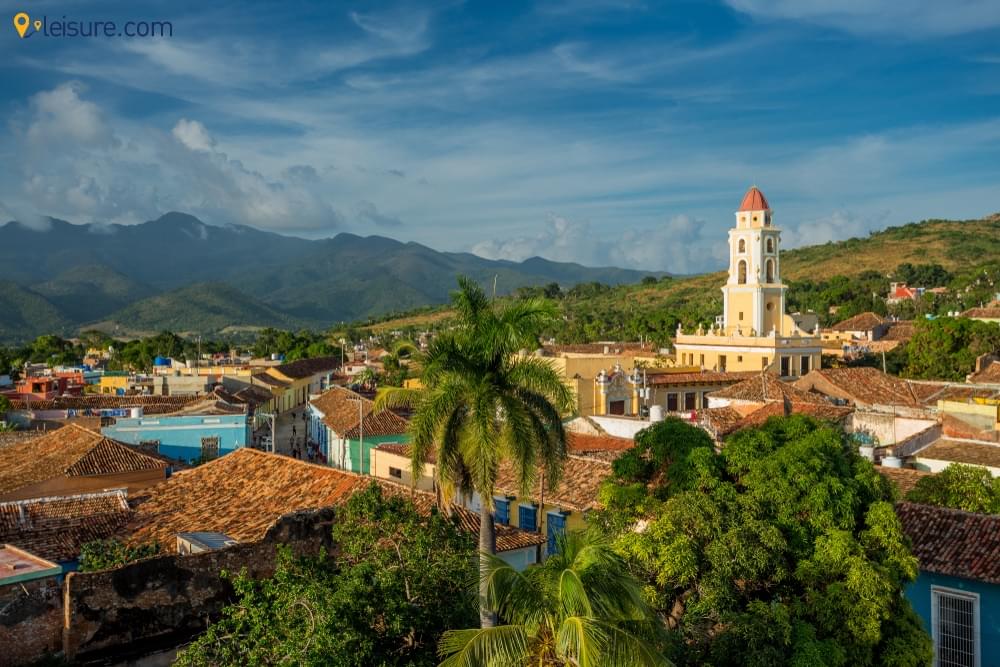