What is the Importance of Road Safety Week? 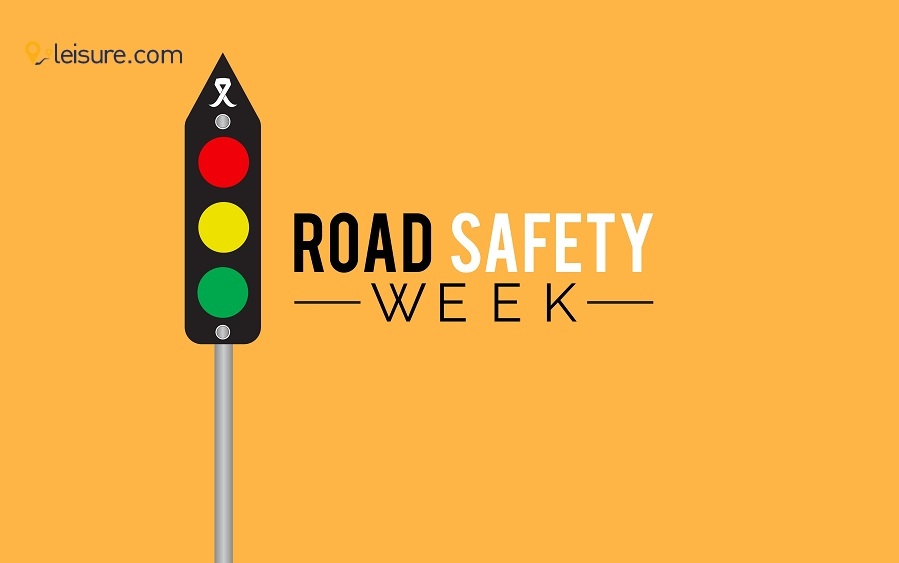 The Road Safety Week aims to get policy commitments at local and national levels to bring in the zones and speed limits in urban locations. They must get local support for such low-speed rules and gather momentum towards boosting the Global Plan for the Decade of Action for the program late this year and the High-Level Meeting of the United Nations General Assembly next year. Partners worldwide are invited to contribute to the Road Safety Week campaign to bring in the desired change. The slogan selected by the United Nations Global Road Safety Week is ‘Streets of Life.’

The Road Safety Week will also see the launch of the Decade of Action for Road Safety Week and the global plan. It will align with the Stockholm Declaration. The declaration underlined the need for a holistic approach to road safety and asked for improvements in the ongoing design of vehicles and roads. It seeks to improve law enforcement and laws on behavioral risks, such as driving, alcohol, and speeding. It also helps to give timely emergency care for the people who are injured. The Action Plan will also show the Stockholm Declaration's encouragement to promote the use of public transport, cycling, and walking as environmentally friendly and healthy modes of transportation.

The Decade of Action for Road Safety Week 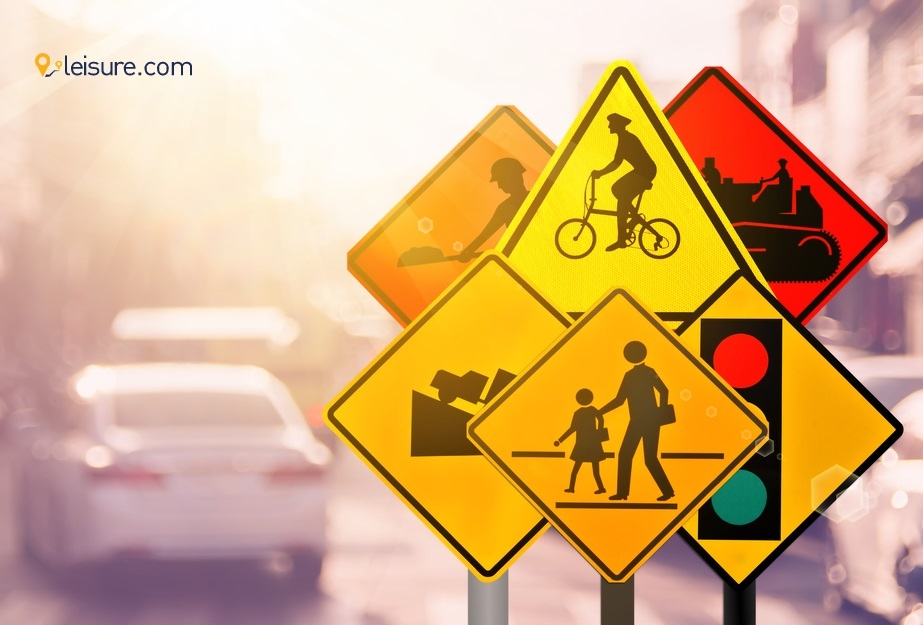 Last year, the United Nations General Assembly adopted the resolution to improve global road safety. It said that it had the ambitious target of stopping at least half of road traffic injuries and deaths by the end of the decade. The United Nations regional commission and the World Health Organization, in synergy with other partners in the Road Safety Week collaboration, have created a Global Plan for the decade of action. It was released earlier this month. The Global Plan is in sync with the Stockholm Declaration. It places the importance of a holistic path to road safety. It calls on continued refinement in the design of vehicles and roads. It seeks the provision of crucial and life-saving emergency care for the injured people, proper law enforcement, and the enhancement of laws.

All over the world, more than 3,000 people die daily on the roads. This amounts to more than one million preventable deaths and an estimated number of more than 40 million injuries every year. This makes it the top killer of young people and children all over the globe. As things stand presently, they will cause a further estimated 500 million injuries and more than 12 million deaths during the coming decade. This will happen more in low and middle-income nations. These numbers are not acceptable at all, both in relative and absolute terms. Road traffic accidents have remained a great cause of death all over the planet. This is even though each one of these injuries and deaths is avoidable. Giving cognizance to the problem and the requirement to act quickly, governments from around the globe declared unanimously using a UN General assembly resolution as the Decade of Action for the road safety week with the target to decrease road traffic injuries and deaths by at least half during that period.

WHO Kicks off Decade of Action for Road Safety Week 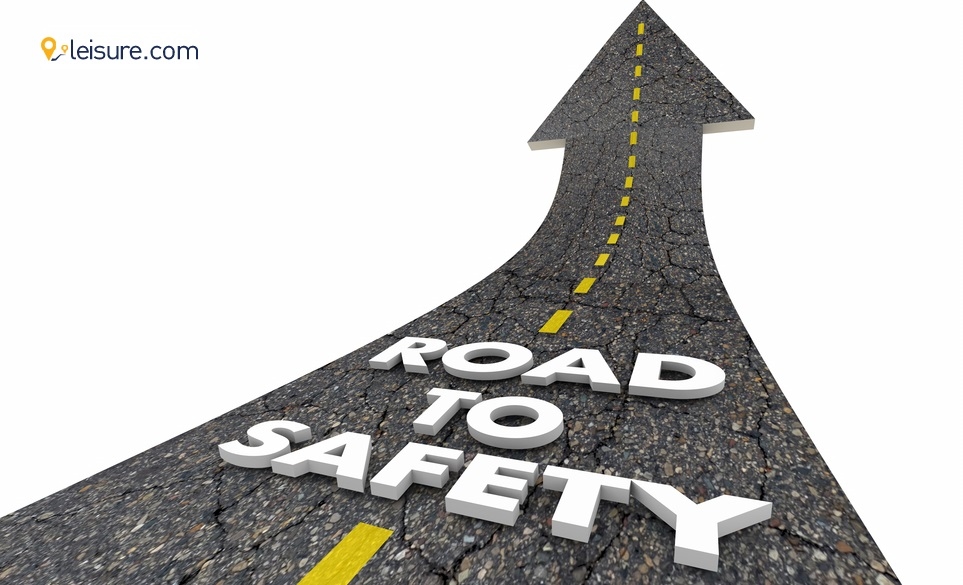 The World Health Organization initiated the Decade of action for the Road Safety Week in Geneva late in October of this year. It was launched during a virtual event due to the pandemic restrictions and was held in English. The event gave a chance for the road safety week stakeholders and the WHO Director-General from youth groups, NGOs, and municipal and national governments to make short remarks on the importance of the road safety week as a tool for blocking road traffic injuries and deaths. It has the ambitious aim of avoiding at least half the injuries and deaths by road accidents by the end of this decade. The United Nations regional commissions and the World Health Organization, in sync with other collaborators in the UN Road Safety Week collaboration, have created a global plan for the decade of action.

The global plan outlines the actions that are required to get that target. This includes action towards making sustainable modes of transport safer, as they are greener and healthier modes of transportation. It also includes safe roads, behaviors, and vehicles and gives effective and timely emergency care. It aims to inspire nations, including partners and governments, to act decisively and boldly, utilizing the knowledge and tools obtained from the previous decade of action to modify the course. The global plan outlines necessary actions drawn from effective and proven interventions. These also include the best practices for avoiding any road trauma. It should be utilized as a blueprint to inspire and inform local and national plans molded to local contexts, present capacity, and resources.

The global plan is aimed at senior policymakers, stakeholders who can influence road safety, such as youth leaders, the community, the private sector, academia, and civil society. Michael R. Bloomberg, WHO Global Ambassador for Noncommunicable Diseases and Injuries and founder of Bloomberg LP and Bloomberg Philanthropies, said, "One of the best ways to save and improve lives is to make our streets safer -- but that work often does not get the attention it deserves," he said. "Bloomberg Philanthropies has been working to improve road safety since 2007 by strengthening laws, increasing enforcement, redesigning streets, and using data. I am glad to say that the WHO's ambitious global plan for road safety includes many strategies that we have used to save lives. It will help encourage governments around the world to make road safety the high priority it should be."

Dr. Tedros Adhanom Ghebreyesus, WHO Director-General, said, "The loss of lives and livelihoods, the disabilities caused, the grief and pain, and the financial costs caused by road traffic crashes add up to an intolerable toll on families, communities, societies, and health systems. So much of this suffering is preventable by making roads and vehicles safer and promoting safe walking, cycling, and greater use of public transport. The Global Plan for the Decade of Action for Road Safety lays out the practical, evidence-based steps all countries and communities can take to save lives." Dr. Etienne Krug, the Director of the Department of the Social Determinants of Health, said, "More than 50 million people have died on the world's roads since the invention of the automobile.  This is more than the number of deaths in World War One or some of the worst epidemics. It is time to put in action what we know works and shift to a much safer and healthier mode of transport. This new plan will lead countries onto a more sustainable path."

There has been some progress during the previous decade of action for the road safety week. It has laid the foundation for greater action in the coming years. Among the achievements are the inclusion of road safety on the global development and health agenda, wide dissemination of scientific guidance on what functions best, strengthening networks and partnerships, and mobilization of resources. The latest decade of action gives a chance to harness the lessons and successes of previous years and develop upon them to save greater lives.