Celebrate The Culture Of Asia With These Top Festivals

Asia has always been at the forefront of distinctive cultures and experiences. The underlying tropes, traditions, and uniqueness give you a new take on life with each culture you discover. Every country in Asia has something unique to offer in terms of contemporary contexts and history. From celebrating the new year the Chinese way to celebrating colors and purity in India, the Hindu way, Asia knows how to do festivals right.

Here's our pick on some of the top festivals nobody should miss when traveling through Asia. 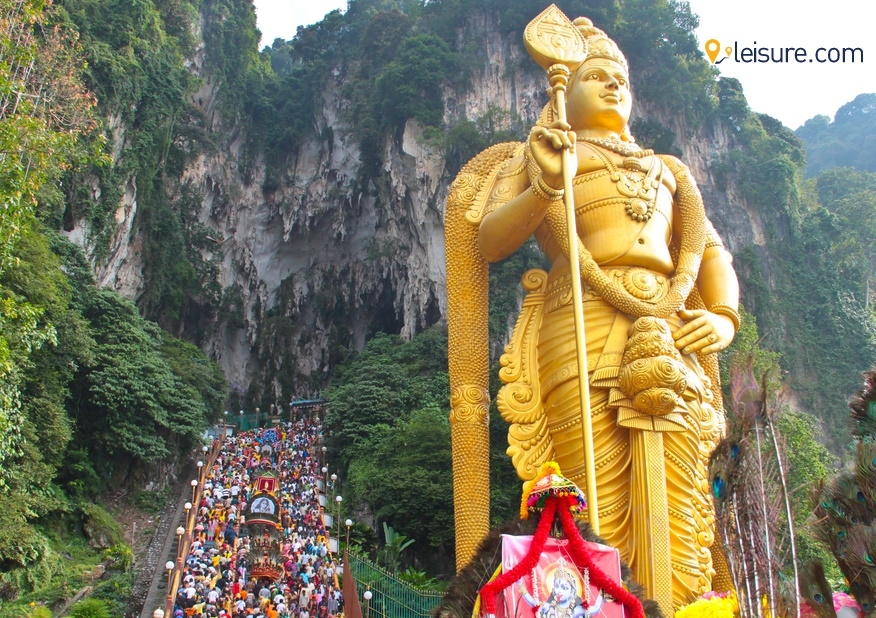 Attracting over a million devotees and thousands of tourists every year, the Malaysian celebration of Thaipusam, a Hindu festival, is an eight-hour-long procession from the Sri Mahamariamman Temple in Kuala Lumpur. The procession ends after going through a flight of 272 steps at the Batu Caves.

Thaipusam is celebrated by Tamil communities on the full moon in the Tamil months of Thai, i.e., January or February. A unique thing about Thaipusam in Malaysia is the rare scene of a diverse ethnic group bearing "kavadi" alongside the Hindu devotees.

Kavadi denotes the physical burden devotees implore for getting help from God Murugan to avert great misfortune. Kavadi is a tradition where devotees carry a pot full of milk on their heads or a decorated canopy supported with wooden rods on their shoulders. Some devotees also mortify the flesh where the skin, cheeks, and tongue are pierced with vel skewers. The festival is beautiful but not a great sight for squeamish people.

The dates of this festival are decided as per the Tamil calendar. The next projected date for the festival is January 18th, 2022. 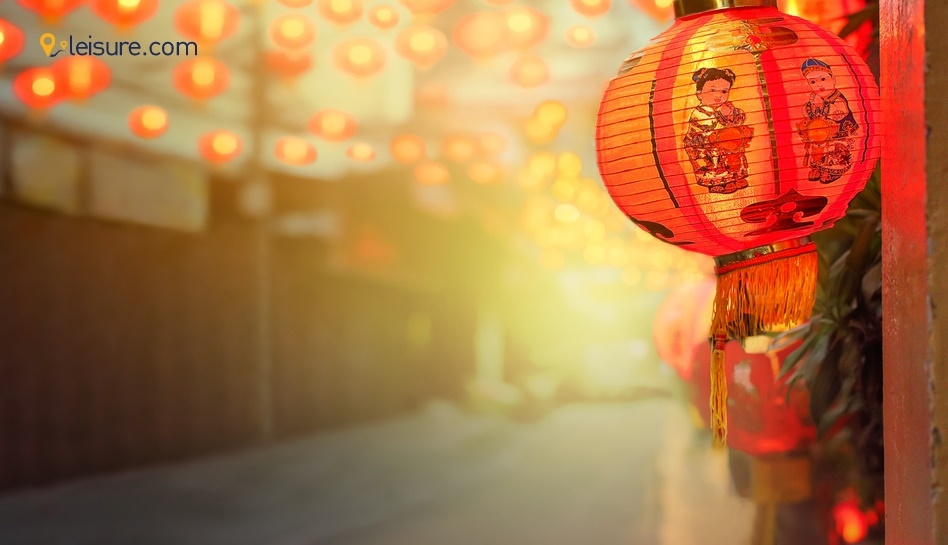 Among the many top festivals celebrated in Asia, Chinese New Year is perhaps the most popular. Singapore throws one of the best Chinese New Year celebrations outside China, lasting for three long days.

Singapore's three-day celebration is one of the most awaited events. It features dragon parades, colorfully decorated streets, fireworks, intricate lanterns, stage shows at the Kreta Ayer Square, China Street parades, a fire party, and the lion dance competition. Added to this, the multicultural sounds of music, street parties, and the most amazing - Festive Street Bazaar.

During the festivities, you can also witness people giving out red envelopes called hongbao, usually given to unmarried people from the married couples. These envelopes contain money in even numbers, which is considered lucky in terms of denominations.

The dates of the Chinese New Year are usually in either January or February. The next projected date is February 1st, 2022. 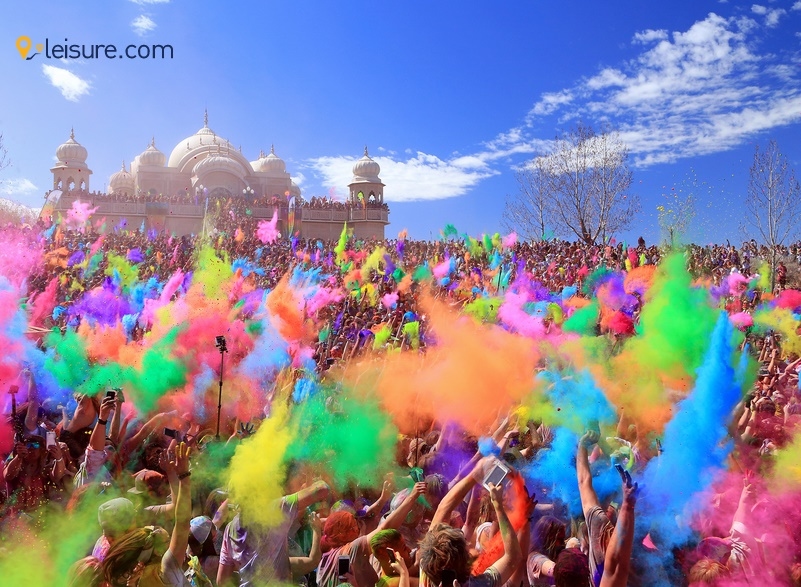 The festival of colors - Holi, is an ancient Hindu festival held in March. The festival is celebrated by all Hindus in India, Nepal as well as Pakistan. The festival has grown in popularity with the non-Hindu communities across South Asia and other countries.

Holi is one of the most significant festivals in Hindu culture and is a fivefold celebration. It marks the beginning of spring, the beginning of the Hindu new year, a time to renew old relationships and ending conflicts, love (signified by the love of Radha for Lord Krishna), and the triumphant victory of good over evil depicted by the demise of the legendary demoness Holika.

The festival's celebrations begin with people lighting bonfires the night before, also known as Holika Dahan (literally meaning - burning of Holika). The bonfire burning comes along with general merriment, singing and dancing to the sound of drums.

Holi brings people together in dancing crowds and laughter the following day while throwing powdered colors and water at each other. After a day of playing with colors, people take time to visit each other's houses and exchange sweets and other delicacies.

The next projected date for Holi, one of the top festivals in India, is March 19th, 2022. 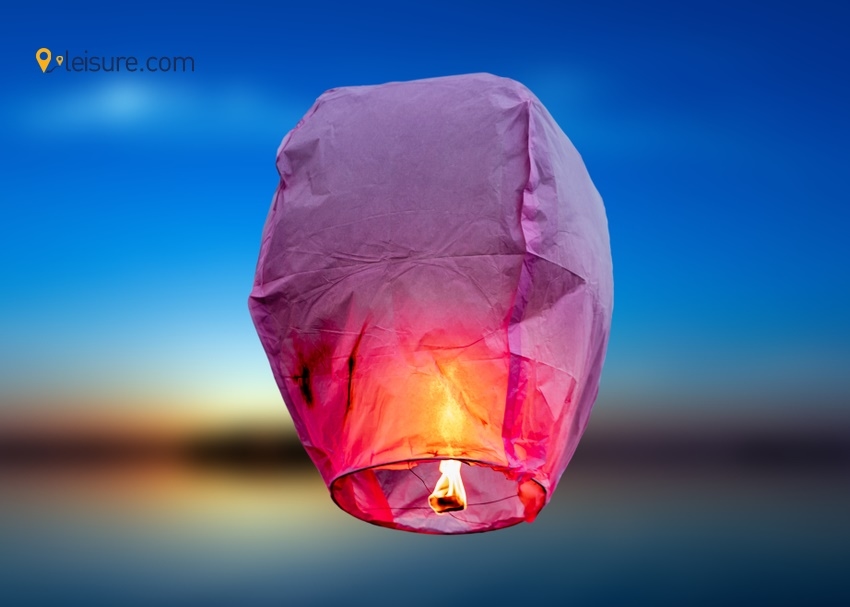 There are plenty of Lantern Festivals celebrated across Asia. However, one of the most prominent celebrations happens in Taiwan. One of the top festivals, the Taiwanese version of the Lantern Festival, is renowned and stunning. The celebrations are held in the Pingxi District, hosted by the Tourism Bureau of the Ministry of Transport and Communications. The celebrations are also observed in China and Vietnam. However, in Taiwan, the festival enjoys the most popularity.

For example, in the Yanshui District, the Tainan Yanshui Fireworks Display, also called the beehive of fireworks, is one of the most spectacular sights. Happening at the Wumiao Temple, the fireworks display signifies warding off evil and diseases.

In the mountain regions of the Pingxi District, sky lanterns were initially released to let people know about the safety status of the town. The two events amalgamated and became known as the "Fireworks in the South, Sky Lanterns in the North."

People celebrate the event by making lanterns, playing lantern riddle games, and displaying glittering, decorative lanterns. The most romantic and magical event of the entire festival happens when lanterns are adorned with thousands of wishes and dreams of their owners and released into the sky simultaneously.

One of the top festivals in Taiwan, the Lantern Festival, happens during February or March. The next projected date is February 15th, 2022. 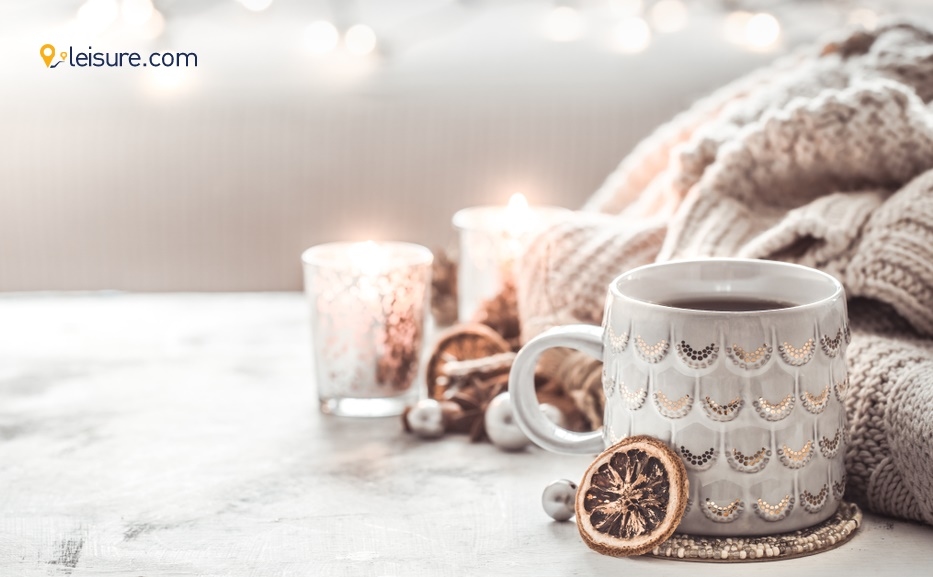 Kuwana City, home to the Nabana No Sato, is a botanical theme park that features meticulously landscaped gardens and giant greenhouses. The park is thematically decorated with several colored flowers in an array during the spring season, blossoming with cherry trees, with rows of tulips, violas, stock, daisies, and pansies.

During winters, the visitors going to the park can witness one of the top festivals in Japan - the Winter Light Festival. Often considered the most impressive illuminations, this incredible festival is beloved by people.

The fragrant flowers mingle with cold winter air, and visitors come in thousands to enjoy it lingering around the breeze along with the famous Tunnel of Lights. The celebrations accompany the elegant light show and designs blanketing the entire theme park and its water bodies.

Japan's grand winter illumination is created with more than seven million LED lights charged with the help of solar panels to reduce the environmental impact. The show includes a themed light display every year. Like the previous year, the show's theme was "Mt Fuji at dawn" and an aurora.

You would want to layer up a little since it can get pretty cold, especially at night.

The Winter Lights Festival happens from mid-October to mid-March. However, if you happen to visit this park during other months, you can enjoy the theme park from 9 AM to 9 PM all around the year.

So, these were our picks on some of the top festivals across Asia. People in Asia sure know how to embrace their cultures in an awe-inspiring way.

The next time you are vacationing in Asia, ensure you are traveling during these festival dates. Bookmark this, or share it with people you know; this list will come in handy for everyone!

Till then, happy vacationing to you!