Top Festivals In The World For Your Travel Bucket List 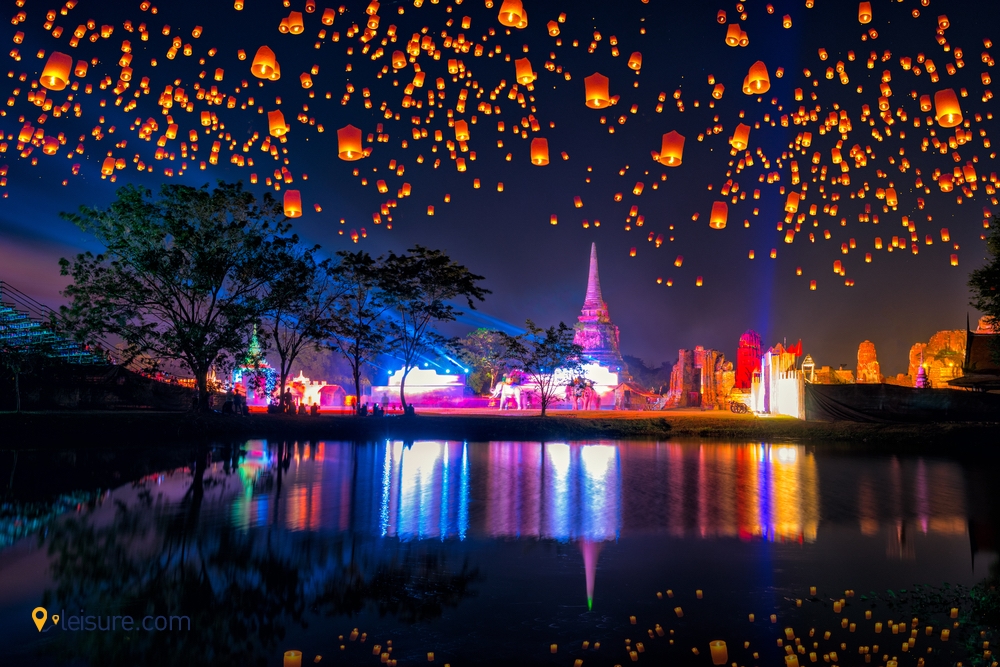 Festivals are looked at as customs that define the culture and tradition of the natives. Festivals spice up the spirits of the people and bind up all the variations and differences of the natives invariably. Travelers, when they tour places, tend to mix with the environment there to get a full-on experience and awareness of the destinations. Travelers get upbeat not only by visiting the tourist attractions, it is also through the specific traditions and lifestyle of those places that entice them fully.

The timing and venues of festivals play a crucial role in planning a vacation. It will bring a lot of delight for the tourists to partake in the celebrations that help them bond with the natives. The places also get spruced up considerably during the festival times offering a visual treat for the visitors.

Festival destinations should be included in the bucket list of travelers to enjoy at least a once-in-a-life-time experience in these venues. Let us look at the top festivals across the globe to fix our travel plans to those countries during these festival times. 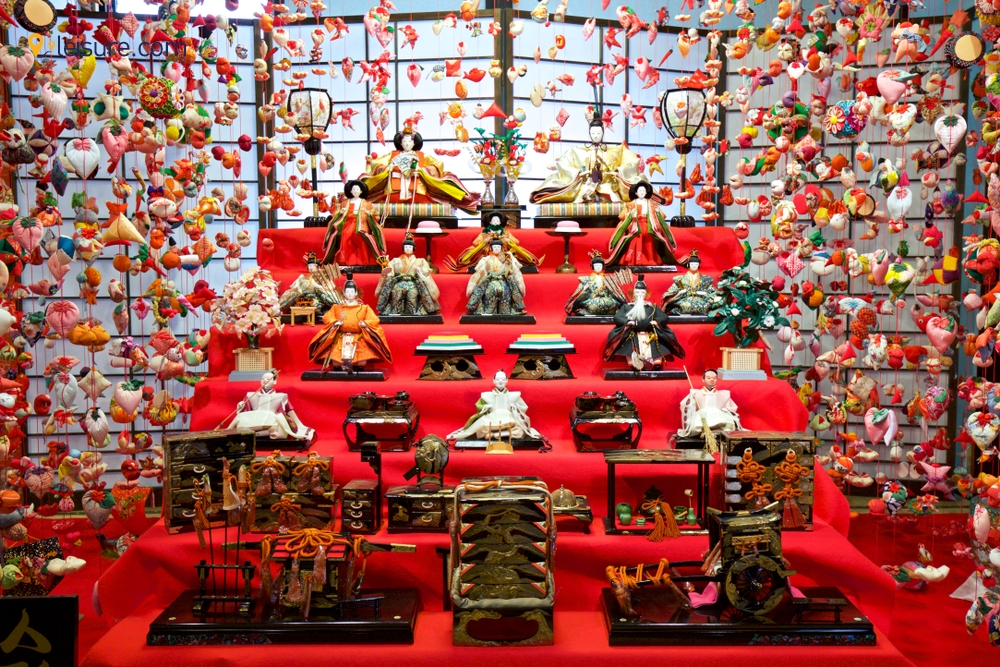 Of all the world’s best festivals, this festival in Japan comes across as one of the holiest and divine celebrations that is old and traditional. It is time immemorial In Japan which dates back to 1000 years when it started. It is celebrated for the pacification of gods for all the natural catastrophes the country suffered during that year, which is a custom heartily believed by the local Japanese there. This calls for the attention of tourists during July when the festival is celebrated in all spirits. The exclusive ritual of this festival is the Yamahoko float procession which is the hanging of illuminated lanterns across the premises and streets. The lanterns are decorated with artistic works to brighten the eyes of the beholders. Food stalls adorn the local streets of Japan sprouting up the effervescence of the people to a larger extent. This is a must-visit top festival destination that requires an uptick from tourists elsewhere. 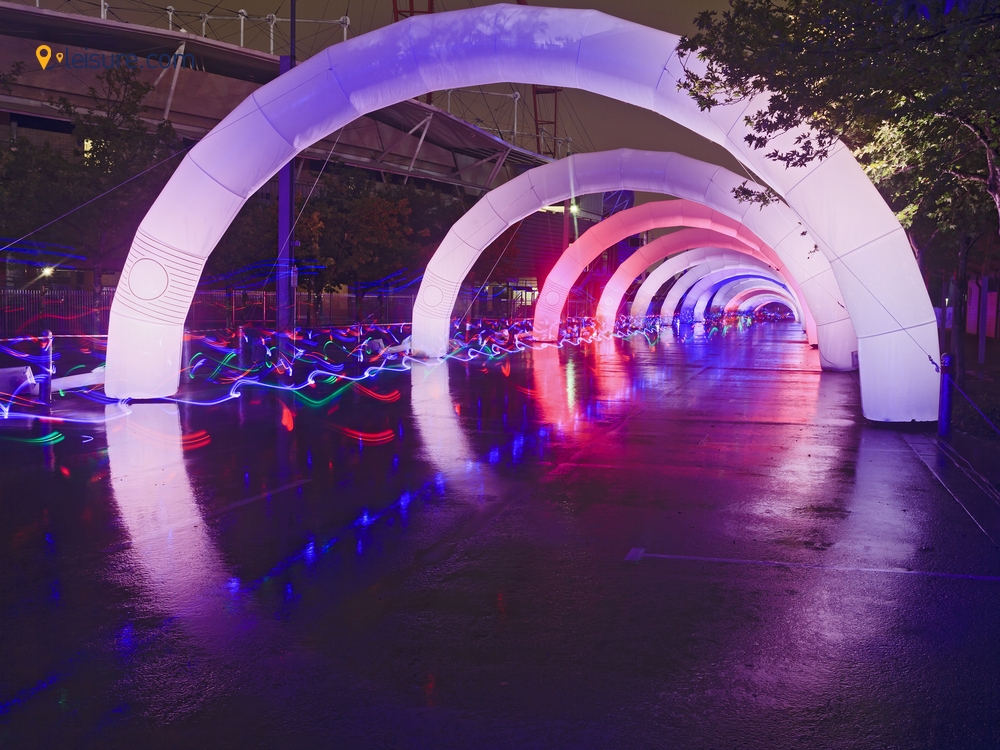 This is one of the world’s best festivals where the dissent of people shifted base to a celebration over the years. This started in 1978 as a parade by the locals to mark the resentment of the then government ordinance. Now that this has become more of a healthy celebration, it incites lots of footfalls from all over the world. The parade custom is still followed even today with more brightened souls walking across the streets with feathers embedded in their bodies. It is considered a humorous and enthusiastic event that spreads happiness all along. Tourists get invigorated to participate in this event that induces lots of fun and happiness to their joyful minds. 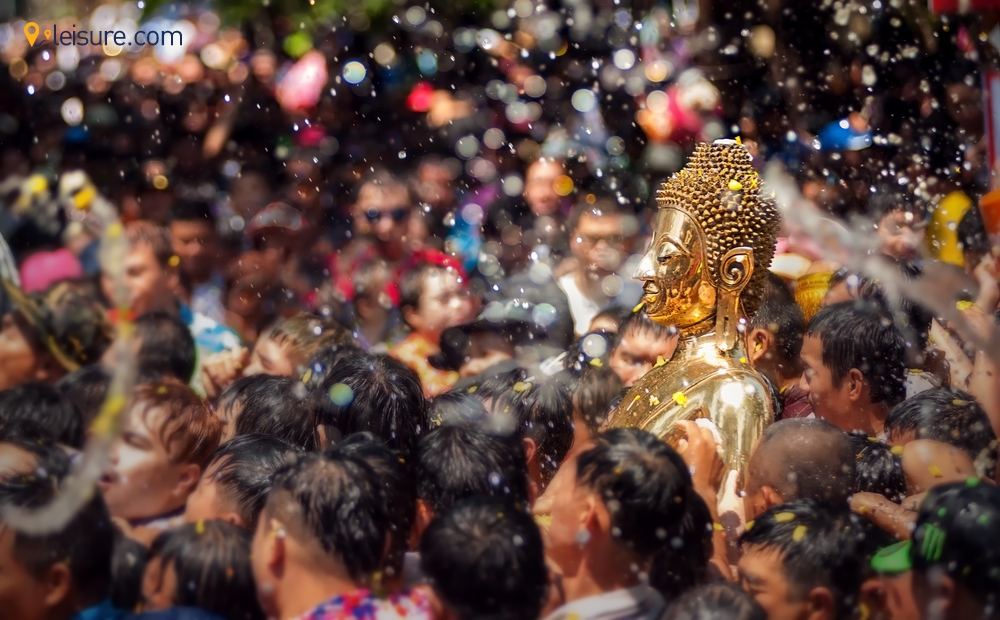 One of the world’s best festivals for the water-buffs is Songkran celebrated in Thailand. Although characterized as a holy celebration for paying homage to Lord Buddha, this festival is very much a celebration for the locals who indulge in healthy water-fights on the streets. People get drenched by the water-guns and elephants as a symbol of getting untainted by washing away their sins. It is a hardcore belief of those inhabitants to be awash as they visit the monasteries to invoke god’s blessing. Tourists get perked up with this custom as they partake in this delight fest in all high-spirits. April is the month this festival is celebrated with all its vibrancy, and tourists swarm into the country to treat themselves to this marvelous festival. 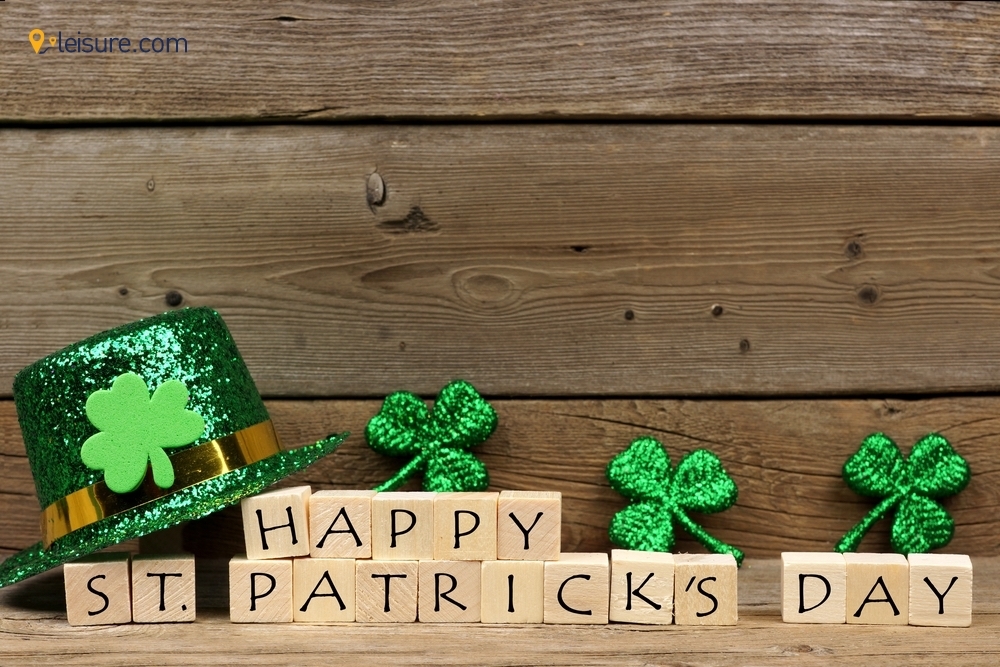 One of the longest celebrated top festivals which calls for an Irish diaspora is Saint Patrick’s festival. Although it has a worldwide reach, this festival comes across as a special event in Dublin. This 5 daylong event is a fest of literature, art, and music which is paraded across the streets. It is a march-celebration which is also declared as a national holiday in the country. 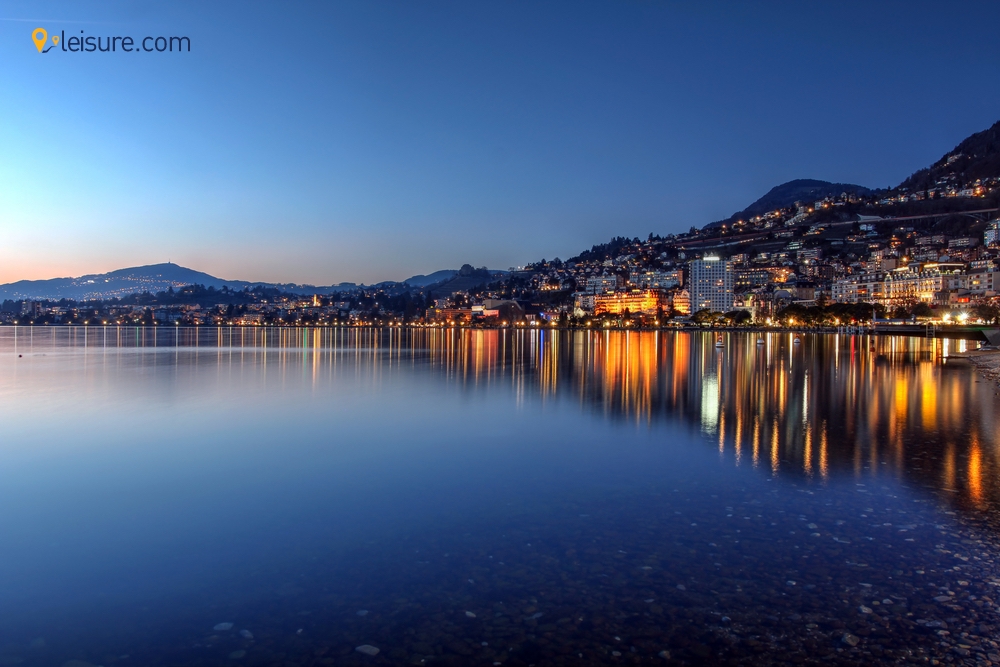 One of the musically inclined world’s best festivals celebrated in Montreux is a delight beyond words. Music is celebrated across the streets which is a delight in its theme to excite the visitors big time. Though the name suggests Jazz, it is usually a wide variety of music that is reverberated all along. It symbolizes the inclusiveness and accessibility of music which is common to everyone. It spices up the spirits of the tourists who witness a festival like this which is celebrated in all goodwill. This is a must-visit festival destination that garners a swell of international tourists from all over the world. 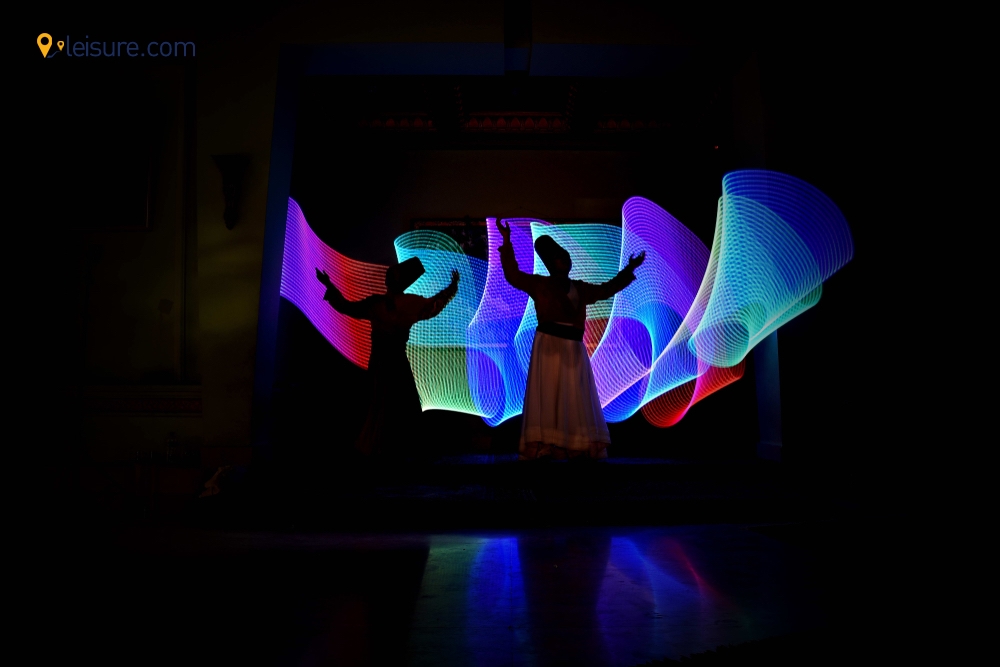 One of the actively celebrated top festivals in Turkey is a testimony to the late Islamic scholar Mevlana Celaleddin Rumi and his teachings. It is a winter festival that is dedicated to the religious authenticity of the locals where dancing becomes an important ritual. It is an incessant 10-day celebration that upbeats the mood of the locals along with the visitors who have landed there. Although religiously inclined, it is exposed as a full-on celebration that expresses faith and belief in the almighty. It will exhilarate the spirits of the tourists who step inside the country and partake in this exuberant festival. 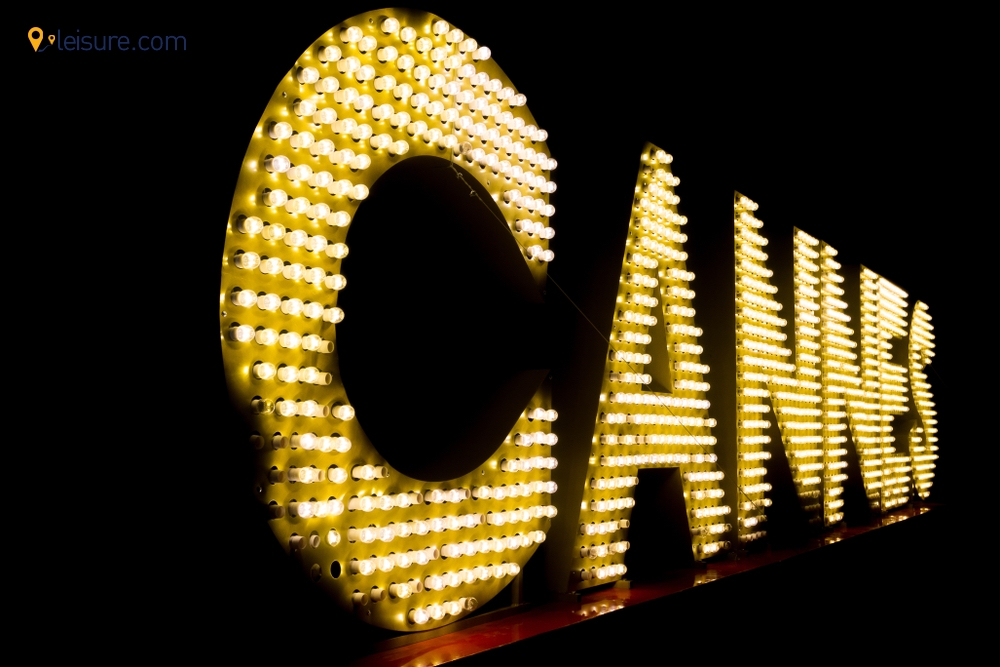 One of the world’s best festivals that are dedicated to film buffs across the world is this glamorous Cannes festival. It oozes a sense of opulence as the world’s top-notch celebrities line up to showcase their filmmaking and acting talents. Of course, the base for this festival is to spring up new talents and provide them with a platform to prove their credibility. However, all the glowing stars across the globe flock in the place with their best outfits flaunting their authority and richness to rub shoulders with the bigshots present there. Tourists can visit the place to view famous films along with catching a glimpse of their favorite film stars.