Traveling Europe on a Budget: Witness The Major Highlights of Romania With 9-Days Tour 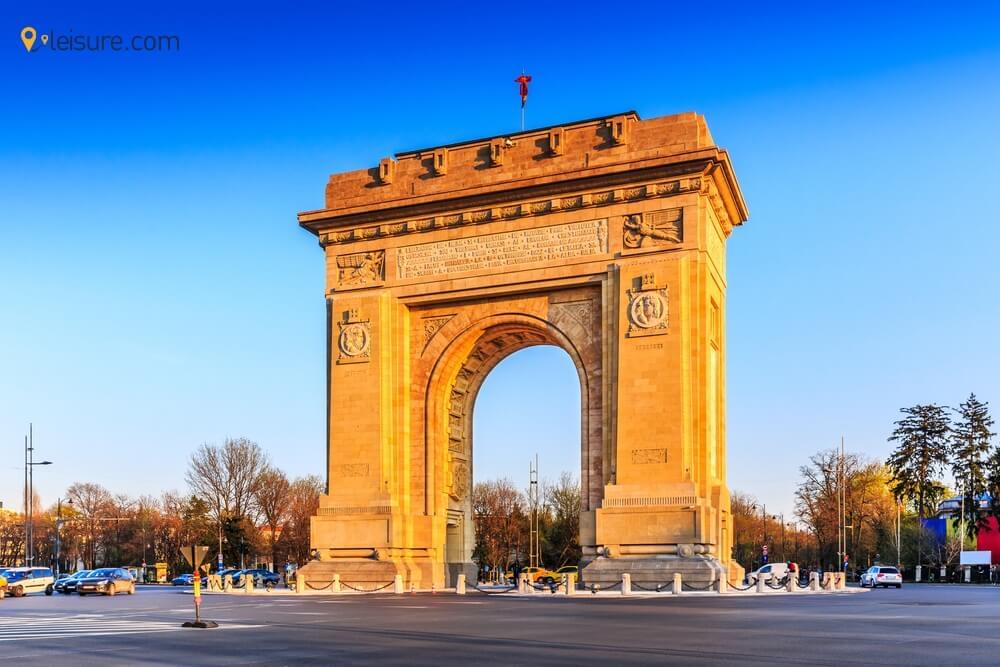 A charming country in the Balkans, having a landscape of jagged stone churches and awe-inspiring castles snatched straight out of the Middle Ages, Romania is one of Europe’s best-kept secrets! Romania is truly an off the beaten path, though, for those who are willing to explore the unknown, the beautiful country offers one of Europe’s most authentic experiences. So travel Europe on a budget with us and witness an amazing blend of history, culture, and religion on this 9-days Romania tour.

(Day 6): Wandering Through The Mountains and Forests of Transylvania

Upon your arrival at Bucharest's Henri Coanda airport, you’ll meet your private guide at the airport and get transferred to your centrally located Bucharest hotel. After check-in, take your time to settle in and soak in the atmosphere of beautiful Romania.

Bucharest is an extensive city, a destination for parties, business, arts, and contrasts. 45 years of Communist rule transformed some aspects of the city dramatically, however, traces of the old, bohemian times can still be found here. On an amazing half-day guided tour, uncover the highlights of Bucharest and wonder at the monuments of the historical city center. Some of the major attractions of the tour include the Revolution Square, the Romanian Athenaeum, the Old City with its wonderful 19th-century buildings and the Old Court from the times of Vlad the Impaler aka Dracula. End your tour with a visit inside the monumental Palace of Parliament, which is the second largest administrative building in the world after the Pentagon.

Today, you'll have an amazing time relishing a traditional Romanian meal, along with some fabulous wines. Not only eat and drink, but you'll also get an opportunity to learn more about the history and traditions of Romanian wine and gastronomy. Your guide will pick you up from your hotel and then later drop you back there after dinner. Dining will take you about 3 hours. There is no better way to know about the culinary culture of Romania than to enjoy some delicious food and wine while you are at it!

Today you'll depart the Romanian capital and make your way to the Danube Delta, which is a natural reserve and also a UNESCO World Heritage Site. This heaven of fish and birds will amaze nature lovers. This one is going to be a sightseeing trip. Your first stop will be Constanta, where you can explore the city at your own leisure. We can also arrange a guided tour for you with a private local guide which is going to cost you an extra fee. On your way to the Danube Delta, you'll pass through some stunning Gypsy towns.

Afterward, your driver will bring you directly to your hotel which will be your base to explore the Danube Delta from.

If you are someone who loves nature, there is absolutely no better place to witness the wonders of the region than in the Danube Delta. This natural wetland is one of the most biologically divergent areas in Europe, boasting hundreds of species of birds, plants as well as other wildlife. On this tour, you'll wander around the Danube Delta accompanied by an expert local guide. It's the best way to explore this spectacular destination first-hand. At the end of the tour, you'll get to visit the Letea Forest and wander into this strictly protected area. This adventure is going to be one of the major highlights of your vacation.

Day 6: Wandering Through The Mountains and Forests of Transylvania

Today morning, you'll leave Romania's coastal region and make your way deep inland, to the mountains and forests of Transylvania. Your guide will pick you up at your hotel at the time of your choosing. The drive will take around 6 hours and so you'll want an early start. En route, make a stop at the popular Peles Castle which is one of the three spectacular monasteries that you'll pass along the way.

Brasov is a must-see destination which you will visit today. Your walking tour will start in the central square, where you will learn about the history of Brasov and Transylvania. Visit the Black Church, the largest Lutheran church in Southeastern Europe and discover the narrowest street in Europe, known as Rope Street. Continue your journey to the popular Bran Castle, which was constructed between 1377-1382 and is the muse of the world-known Bram Stroker Count Dracula myths.

Today, say goodbye to Brasov and enjoy the ride to the stunning region of Bucovina, which is known for its unperturbed nature and UNESCO-listed painted monasteries. You will venture through the Carpathian Mountains and stop at two scenic stops, Red Lake and the Bicaz Gorge. If you wish, you can also visit the wonderful city of Piatra Neamt for an extra charge.

On reaching Sighetu Marmatiei this morning, your private guide will take you directly to your pre-booked, centrally located hotel.

If you're looking for the best attractions in Maramures, this tour is the best option for you! During one single day, you will visit the best highlights from Maramures region, starting with the Merry Cemetery and the Sapanta - Peri Monastery, the highest church in the world formed entirely out of wood. Later, visit the Cosau and Iza Valley villages and admire archaic whirlpools. Afterward, have a stop at Barsana convent, which is the largest and most gorgeous in Northern Transylvania. Basically, you will feel like stepping back in time while here. 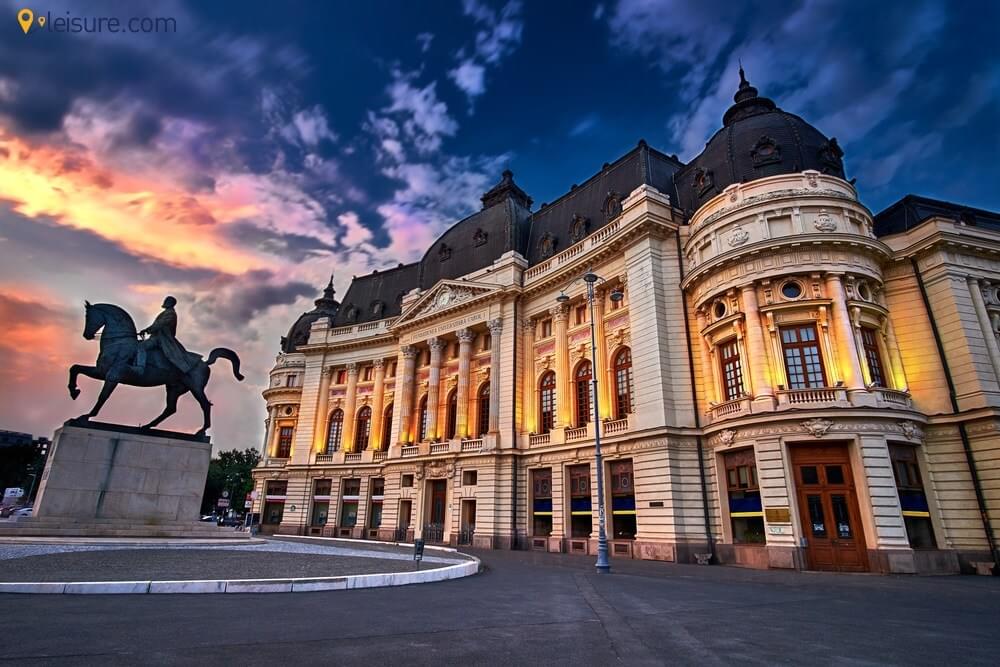 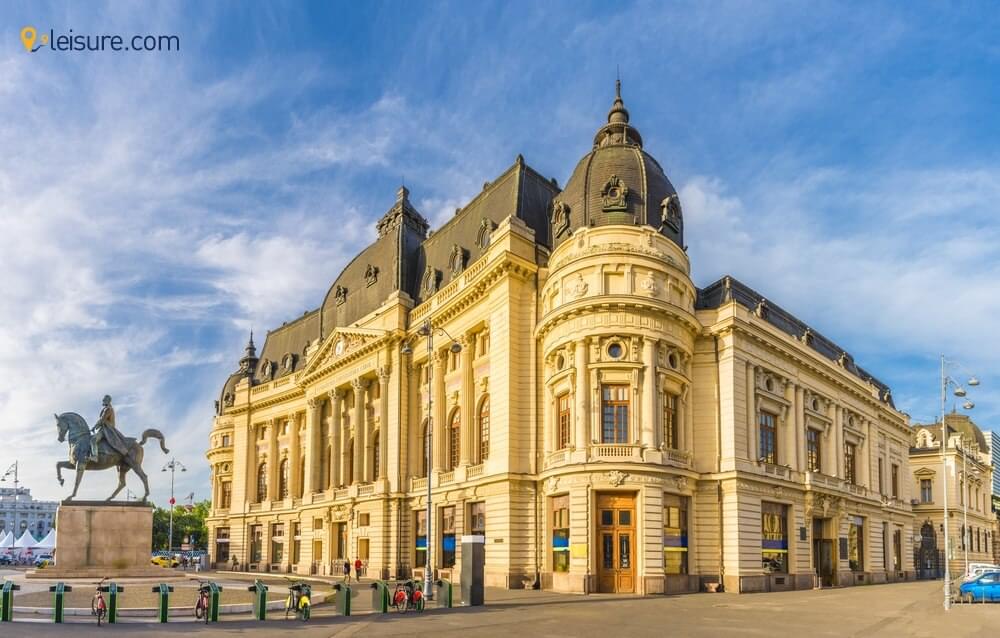 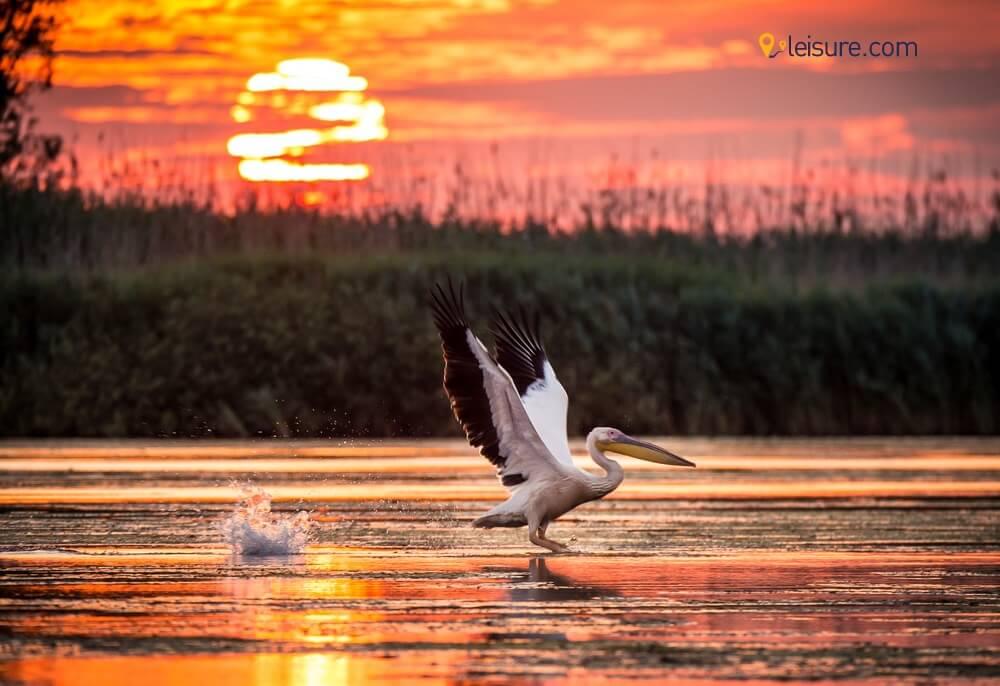 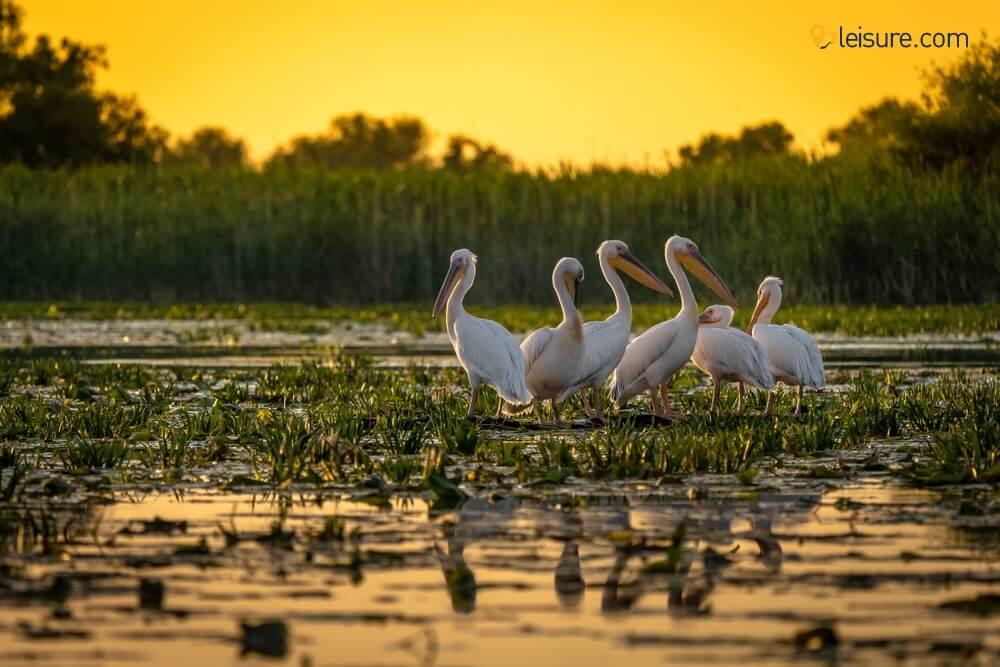