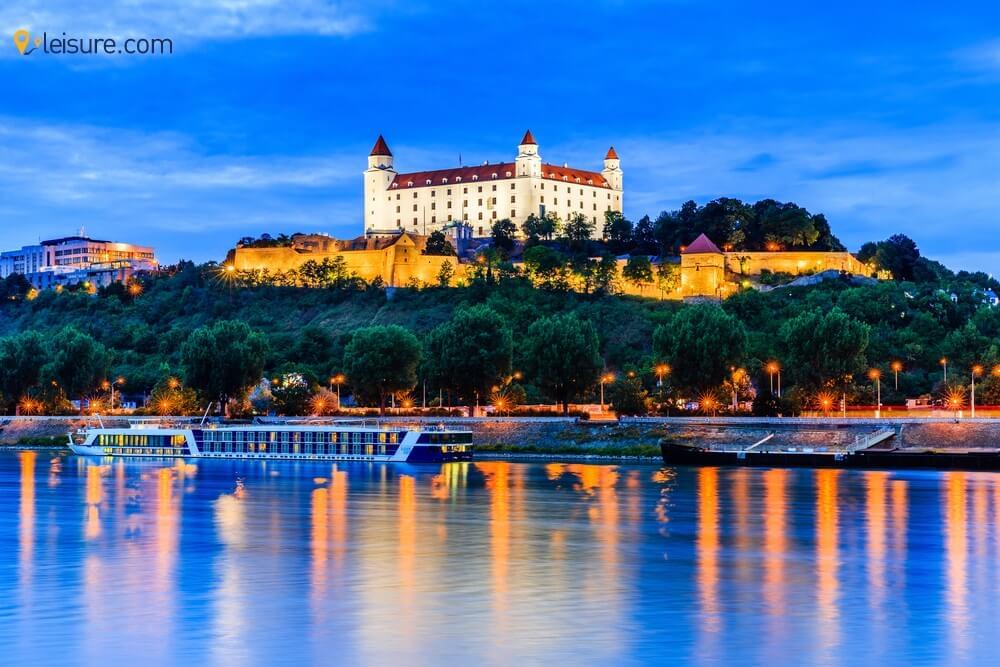 This 8 Days Central Europe Itinerary will convince you to plan your trip. We have designed this itinerary to begin from Prague, which is the historical capital of Bohemia continuing further through Vienna and the capital of Slovakia Bratislava. You’ll love discovering the rich history of great architecture and fantastic art hidden in the most loved cities of Budapest, Vienna, and Prague. Your wonderful odyssey will be ending in Budapest and you’ll be seeing a great deal of beauty in these 8 days.

Prague welcomes you overwhelmingly with an open heart! You are going to land there at Prague’s International Airport. You’ll be met with your private driver at the Airport and will be taken to the luxurious hotel room. From your hotel, you can enjoy the perfect view of the castle or the city.

After you have settled up in this new environment, you can try climbing on top of the Old Town Hall Tower. You’ll then know why Prague is also referred to as ‘’The City of 1,000 Spires’’. This tower also has the Astronomical Clock. You’ll also get to see over the tower, a 14th Century chapel, some fine art, and a former prison.

Your second day in Prague and you must be excited to discover the best of this mesmerizing place. After breakfast and everything, you’ll be venturing out to discover the breathtaking aesthetics here. The first spot of the day would be the Charles Bridge.

Charles Bridge: Charles Bridge is one of the Best Places to see in the Czech Republic. It is the connecting point between the stunning Prague Castle and the Old Town. It has a great number of statues that dictates the rich history of this rich land.

Prague Castle: This place was initially the home of the Bohemian Kings and today the President of the Republic sits here. Guinness records have listed it as the oldest of all the castles present in the world. You must not miss seeing the Lion’s Court and Vladislav Hall here.

Other places to visit to visit today: St Vitus Cathedral, Wenceslas Square, and The National Museum

Today you’ll be traveling from Prague to Vienna! It’s going to take around 4 hours by train and it’s going to cost you around 68 and 85 euros.

But, if you are hiring a car to drive down to Vienna then you’ll be charged with around 300 euros. If you are starting your trip a little earlier in the morning, you’ll have enough time in the afternoon to see some of the best places to visit in Vienna.

If you are taking a ticket on Flixbus to Vienna from Prague early in the morning, it is going to cost you around 40 euros. But, in the other part of the day costs just 16 euros, but those 24 euros are really worth it. It’ll allow you to see Vienna in the daylight.

A Hop-On, Hop-Off bus and The Vienna Pass makes it easy to see Vienna! This is the fourth day of your 8 Days Central Europe Itinerary and second day in Vienna. Today, you’ll be beginning your trip from St. Stephen's Cathedral.

St. Stephen's Cathedral: This cathedral was built during the 16th Century! There used to be a church at this place in the 12th century. While entry into the cathedral is free, you’ll have to pay to go upstairs in the treasury.

Museums: There are a large number of Museums here in Vienna. You’ll get to see here the Museum quarter. There’s overwhelmingly a great collection of paintings that includes the work of Monet and Picasso. And, over 100,000 photographs are displayed here in the rotation.

Other places to visit in Vienna: Museum of Natural History Vienna and Military History Museum

This is your fifth day of the 8 Days Central Europe Itinerary and the third day in Vienna. After breakfast and everything, move on to visit the first spot of the day - Schönbrunn Palace.

Schönbrunn Palace: The palace has been enlisted in the UNESCO World Heritage site. It used to be Viennese Court during the 18th Century. It is also the place where Mozart at an early age of 6-years played his first concert. Three major highlights of the palace are the Labyrinth, the Carriage House, and the Palmenhaus.

City River Cruise: Close to the Old Town flows the Danube and its canal. You can choose your tour that are of different durations. We recommend you to take a tour of 75 minutes.

The Giant Ferris Wheel: Getting on to the Ferrari wheel is an excellent way of seeing the best of Vienna. This Ferrari wheel was constructed during 1897.

Today your Austria Tour is going to end! You’ll be traveling from Vienna to Bratislava, that is going to take just an hour. Bratislava lies on the way to Budapest!

The key attraction of Bratislava is the Old Town. You can see most of it in just a few hours. The first spot is going to be the Church of St. Elizabeth.

Church of St. Elizabeth: This 1913 built Church has a marshmallow-like structure and it’s the outer structure that makes it a worth visiting place.

Cumil: It’s a statue that was built 20 years ago and it has made the Old Town look lively.

Budapest is around 200 km away from Bratislava. You can find trains running all day between these two cities.

Throughout the day trains between these two cities. The quickest train that runs takes around 2.5 hours and will cost you around 28 euros.

After reaching in Budapest, in the later part of the day, you’ll be visiting the thermal baths. This is going to give you a great start in Budapest.

The thermal baths: This is the last spot of your 8 Days Central Europe Itinerary. Today is the time for a little relaxation. Don’t forget visiting the famous natural thermal baths in the city. There are a lot of options. The Széchenyi Baths are the biggest medicinal baths in Europe.

You can take a Red Bus to tour around the key highlights of Budapest today. Formerly there used to be two cities Buda and Pest. You’ll be beginning your trip from the Buda Castle & Castle Hill.

Buda Castle & Castle Hill: Castle hill was a great defense to Buda. you’ll be visiting several of the attractions that include a 200-room palace and the Castle. You can visit the History Museum and the National Gallery. The Castle Hill has been listed among UNESCO World Heritage site. 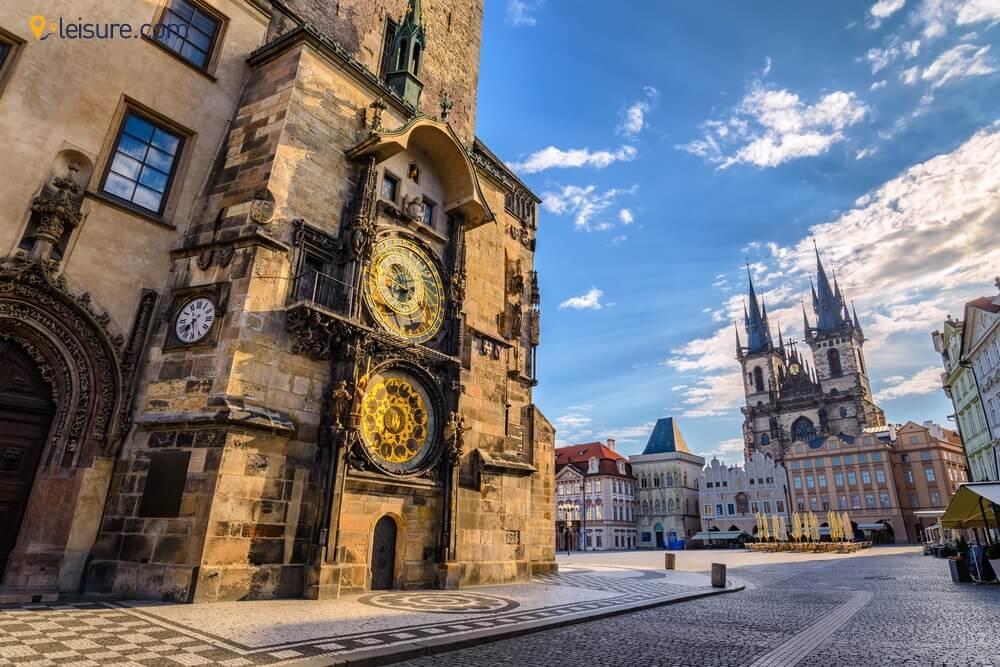 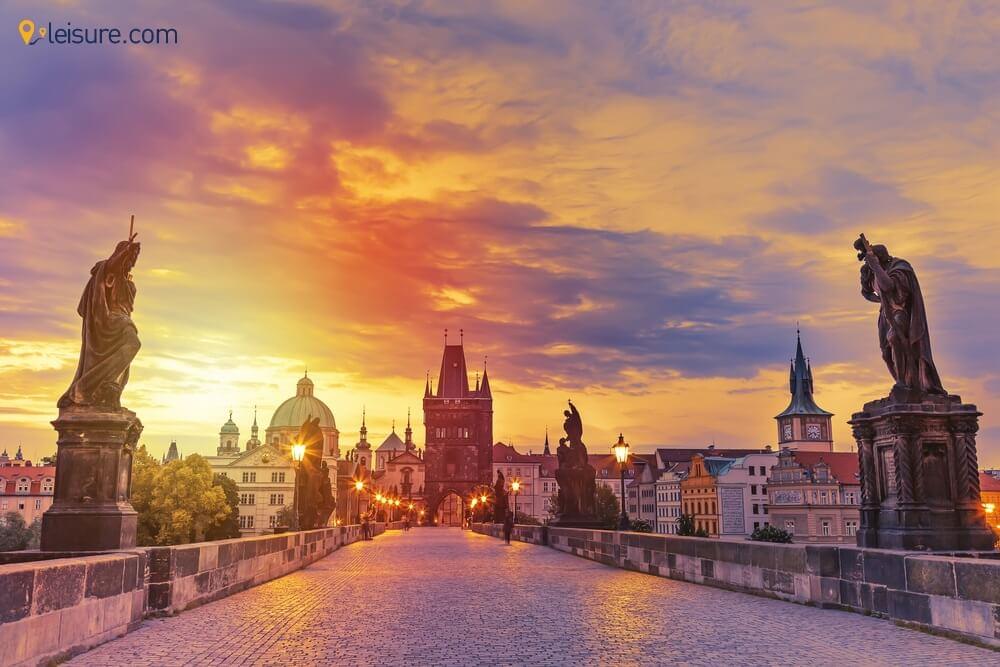 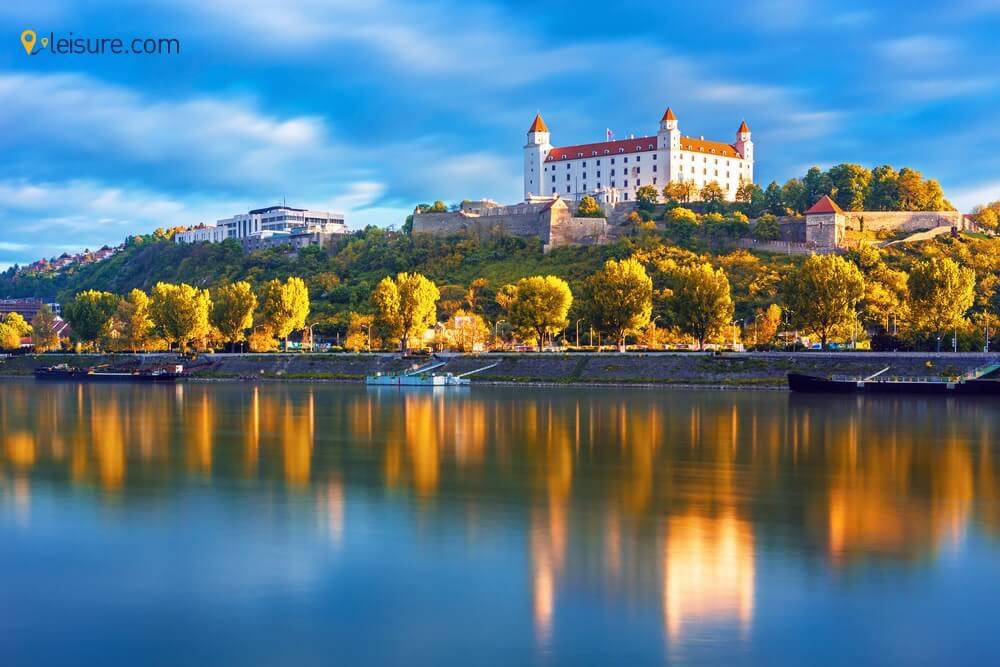 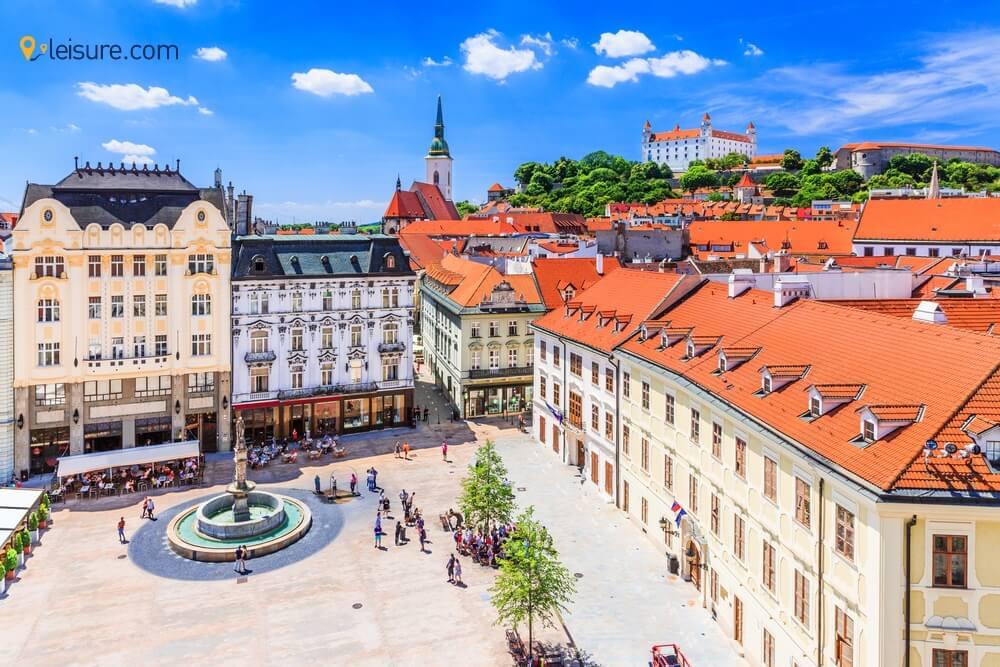