7 Best Cookbooks Of All Time: Make A Purchase If You Love Cooking! 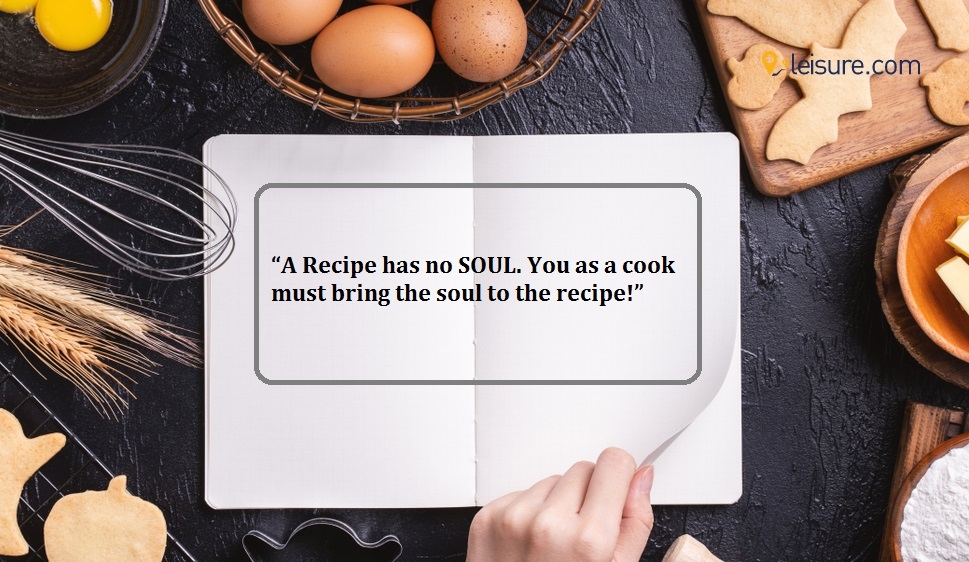 “No one who cooks, cooks alone. Even at the most solitary, a cook in the kitchen is surrounded by generations of cooks past, the advice, and menus of cooks present, the wisdom of cookbook writers.” —by Laurie Colwin.

A cookbook is not a mere list of recipes; it is a mix of history, philosophy, descriptions, photographs, and a lot of information that is fun to read. Cookbooks are a complete package — they are a mood, technique, voice, place, and most importantly, a perfect kitchen partner. There are vast offerings in the Cookbooks genre, and most of them are outstanding. But you can’t purchase all. This is why I have created this article.

I believe that the world is meant to be enjoyed through its food. And the best way to learn about the culinary world and turn yourself into a chef, you must grab a cookbook. Although it will require a little reading, a lot of experimenting, and some failures, having a cookbook by your side will make everything easy and fun.

I dug deep into my archive and came up with a list of the most enduring and engaging cookbooks. Below are the top-rated cookbooks that you must have on your shelf. You can purchase any of these cookbooks and learn the flavors that you never tried before. To know more about top-rated cookbooks, you must head to Wikipedia and expand your horizon of knowledge. Remember- “In lieu of going on an actual vacation, you should travel the world through a cookbook.”

It’s time to assemble your own mini-library. Read on... 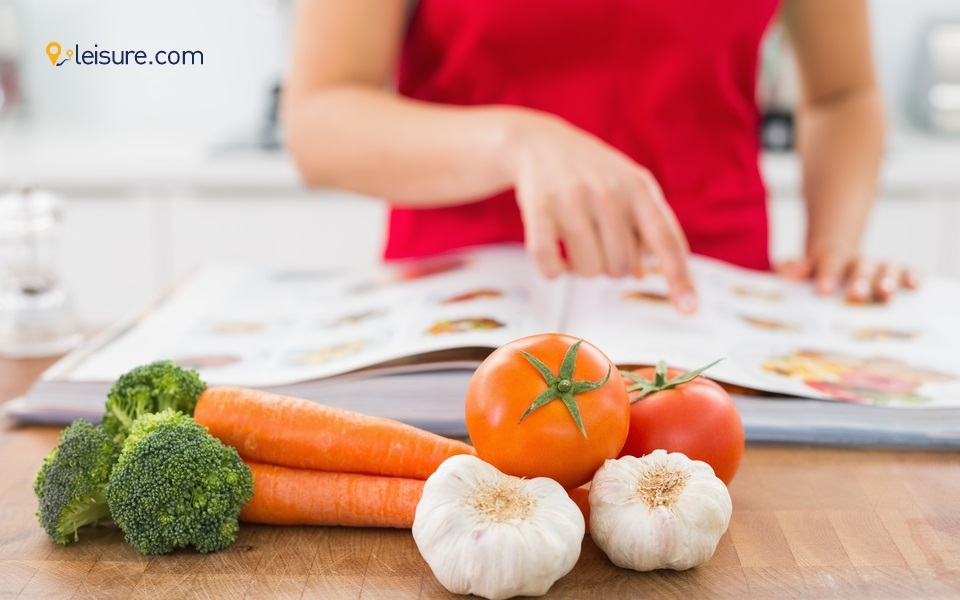 About Book: This best seller is not just a cookbook but also a full-blown gastronomical movement. Salt, Fat, Acid, Heat will take you through the culinary world with over 100 recipes and Nosrat’s groundbreaking theory of cooking. Once you read, it will master you in cooking delectable food with just 4 ingredients that you must have guessed by the name of the book, i.e., Salt, Fat, Acid, and Heat. These are the central pillars of cooking that will take your regular cooking to the next level. Believe me; this is one of the few top-rated cookbooks that really lives up to the hype.

Purchase this cookbook and level up from a journeyman to a master!

The Joy Of Cooking 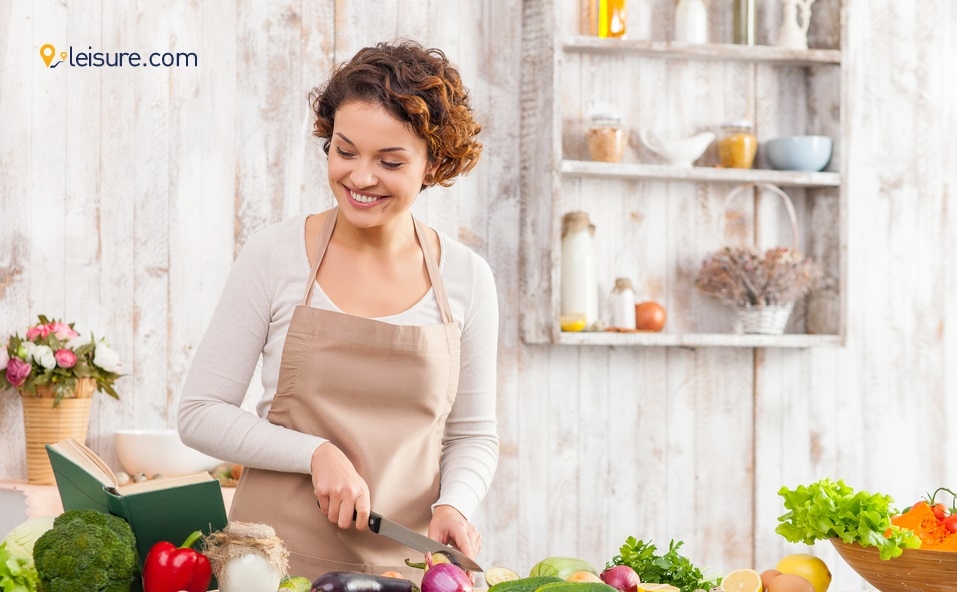 About Book: This was my first cookbook ever, and it might be yours too. It is an ideal cookbook that has everything that you need to know to prepare a perfect dish. The Joy Of Cooking was initially published in 1931 but later came its updated version in 2006. No matter which edition you pick, this one of the top-rated cookbooks will build off your basic recipe into something intuitive. It is one of the most published cookbooks in the United States of America, and till now, it has sold more than 20 million copies in the market.

Whether you are a professional chef or a domestic cook, this cookbook has become quintessential. 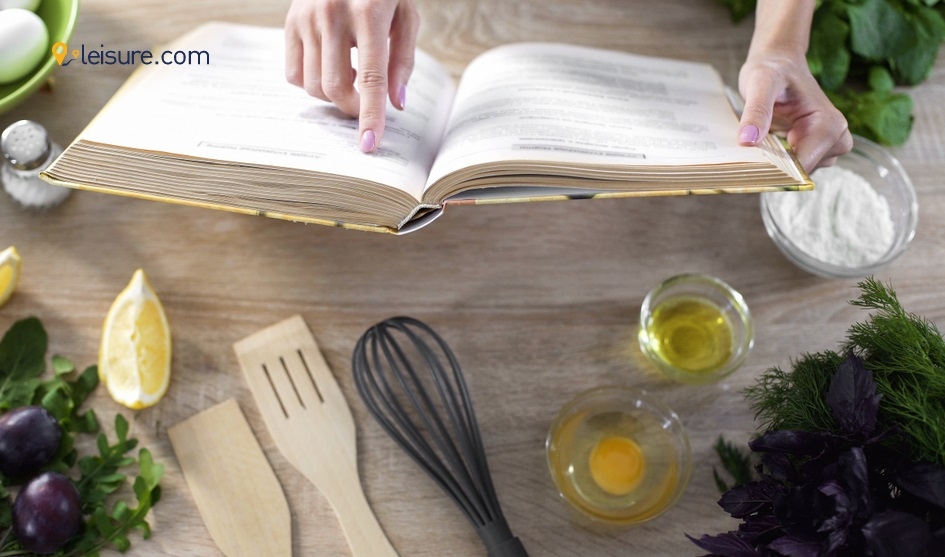 About Book: Yet another classic addition to the list of top-rated cookbooks is The Zuni Cafe Cookbook. It is quite an interesting read for everyone who loves to cook, whether professionally or domestically. Through this book, the late chef Rodgers has shown his urge to communicate and teach all the cooks through his generous experience. The author herself believes in market-driven cooking with a strong emphasis on the correct technique, and this you will get to see in the book too. Her mantra was-  "Stop, think, there must be a harder way," which means to keep on learning the ways to improve cooking.

Purchase a copy to expand your culinary knowledge!

Mastering the Art of French Cooking 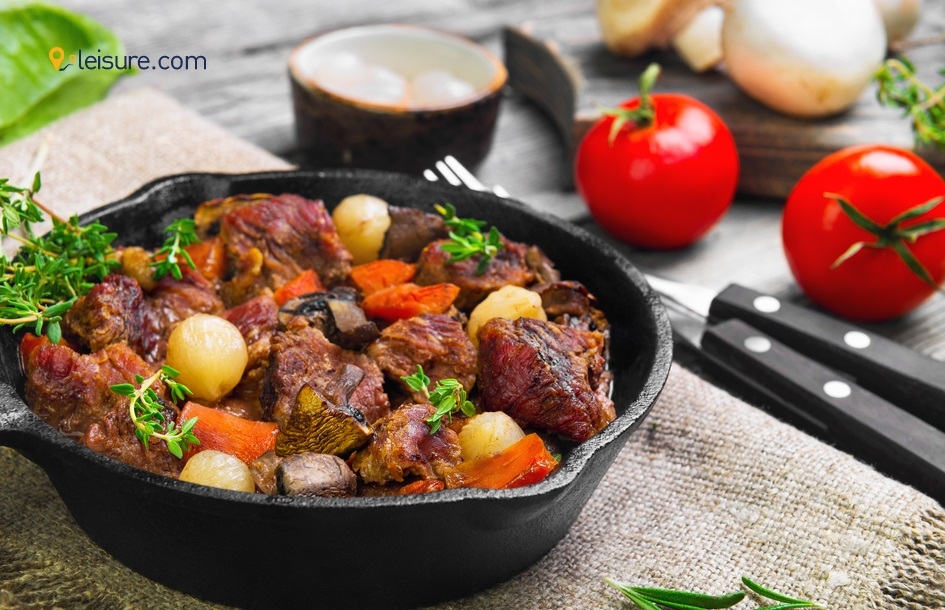 About Book: It’s hard to describe the impact of  Mastering the Art of French Cooking Cookbook when it first came out in the market. This cookbook introduced the world to the late Julia Child, who was a national gem. Apart from this, it created interest in authentic French cuisine and gourmet cooking among Americans. Before the publication of this one of the top-rated cookbooks, Americans were not much aware of French cuisine, and it was served only in fancy restaurants. But later, people start looking out for it, and today French cuisine is served at almost every dinner party in the US.

Get your hands on this cookbook — It will not just prove to be helpful but also look amazing on your kitchen shelf! 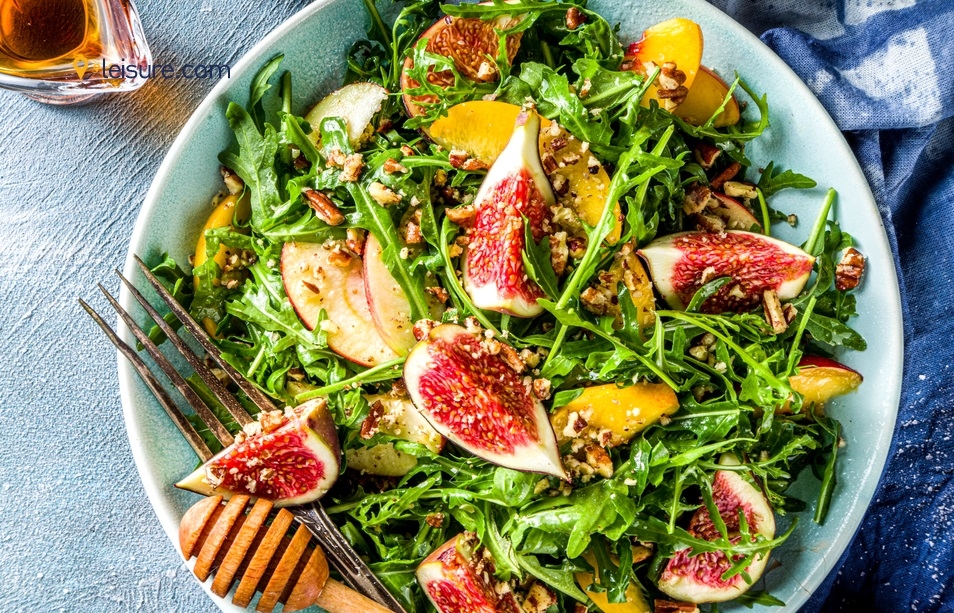 About Book: Every year, a number of cookbooks launch in the market but not all of them make a splash. But when Plenty was published — it became a sensation. No one has ever imagined that people will go bonker for a cookbook that is focused on vegetables. Whatever the reason may be, this book became an instant hit, and millions of copies were sold. If you read the book, you will be left with a newfound love for dishes that you might have never even tried. Not just eating, this one of the top-rated cookbooks will also help you craft outstanding dishes with ultimate ease.

Believe me; this book has some magic that made it to the list of top-rated cookbooks. 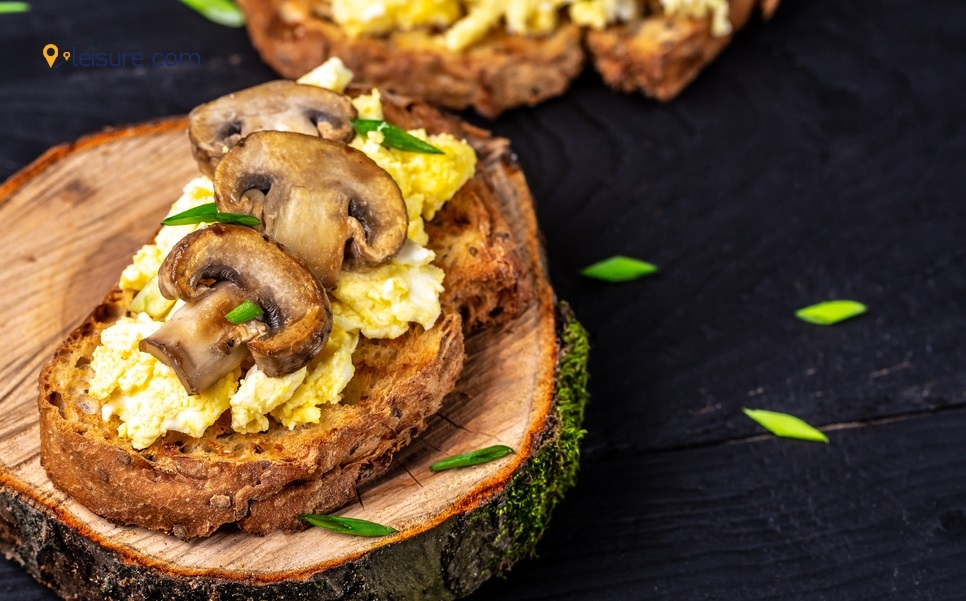 About Book: Changing one’s relationship with food “involves no sacrifice, no hardship or discomfort,” — written by Hugh Fearnley-Whittingstall in one of the top-rated cookbooks — The River Cottage Cookbook. This ground-breaking book inspired people to not just cook a toothsome meal but also to grow it on their own. The perception of the author was simple and straightforward - Get it there and do it yourself. He believes in bringing the farm to the table. Hence, through this book, Fearnley tried to teach people how to cultivate and then prepare luscious food and drinks with them. He had mentioned over 100 recipes that all ages could enjoy cooking.

Buy one and learn not just cooking but also cultivating! 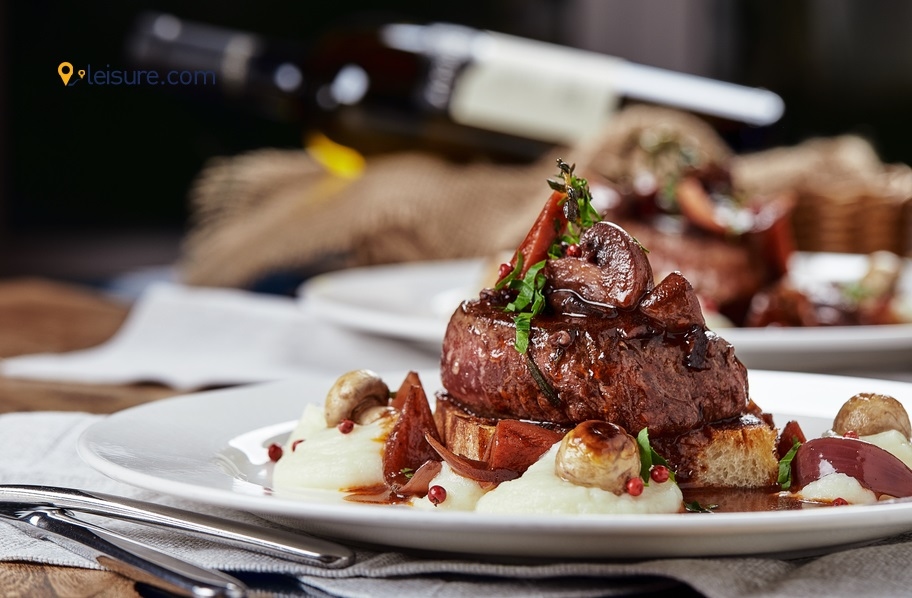 About Book: Published back in 1969, this is an outstanding work that deserves a special mention in the list of top-rated cookbooks. It is a French cuisine book written by a French chef. The best part of this book is that it contains over 200 recipes with some notes and hand-written recipes of Fernand. Not all cookbooks are interesting, but trust me, this one is definitely a good read. It is a perfect blend of wisdom and philosophy which was written a very long time ago. However, when you read the book, you will be surprised to see how relevant and connecting this cookbook is.

Without a doubt, Ma Gastronomic is a significant addition to your gastronomy bookshelf!