Best US Domestic Airlines - Why Avelo Is Worth Your Attention 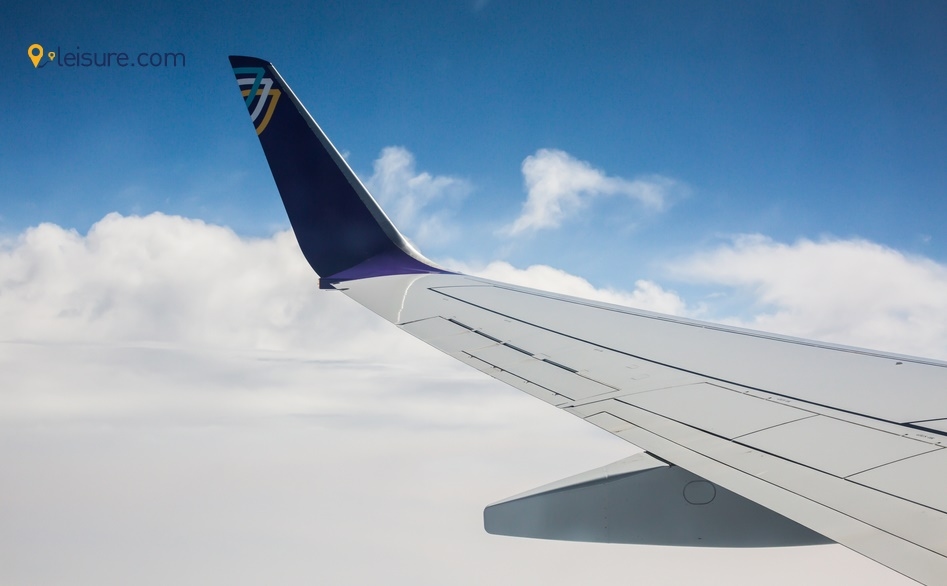 Ever since the global pandemic began, not just one but two brand new US airlines have been launched - Breeze Airways and Avelo Airlines. Avelo started their service right out of Burbank in California earlier this year, while Breeze started flying in May. So far, the attention has been focused more on Breeze because of its large fleet and route maps, but Avelo is something everyone needs to watch out for.

Reviewing Avelo - One Of The Best US Domestic Airlines 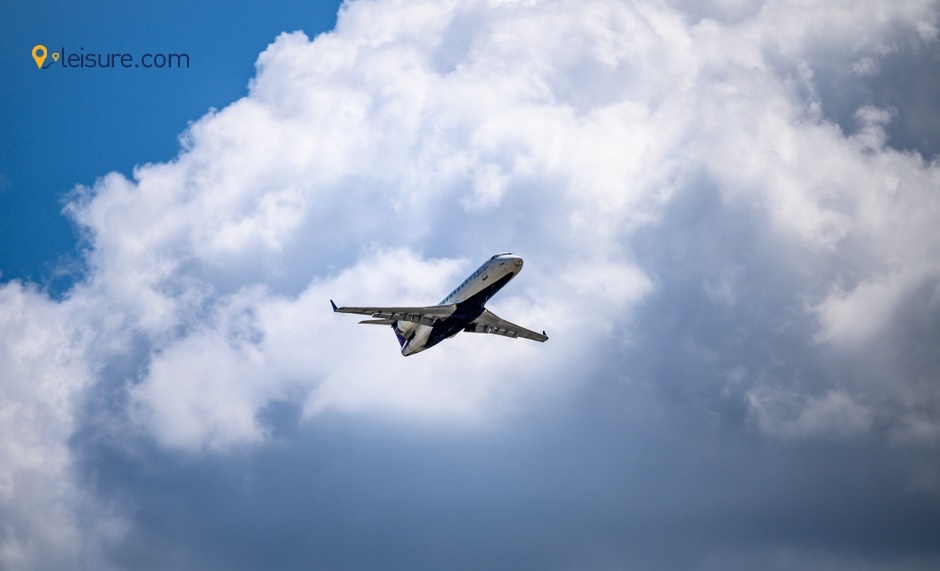 Avelo is in the lead to become one of the best US domestic airlines with its interesting passenger-friendly strategies. Avelo focuses on targeting not just passengers but underused airports, making fares cheaper and connectivity across the country easier. They are also currently offering plenty of perks to their customers, including an inexpensive bag-checking fee.

Most upstart airlines are generally great news for passengers. Considering Avelo Airlines is the first of its kind, start-up scheduled passenger airlines in the country since Virgin Airlines (now defunct) which was launched in 2007. That’s the longest stretch in the airline industry the country has seen since the industry was first founded in 1914.

Our Leisure Travel Guide experts tested out Avelo Airlines, one of the best US domestic airlines on a route map from the Tweed-New Haven Airport, Connecticut, to Fort Lauderdale-Hollywood International Airport, Florida.

The route was just recently launched, from an extremely small and often ignored airport in Connecticut, directly to the sunshine state.

Avelo also has other destination airports in Florida that are otherwise rarely catered by major airlines, including Orlando, Tampa, West Palm Beach, Bradenton/Sarasota, and Fort Myers.

Currently, Avelo Airlines’ operations are divided into two halves, one on each side of US Coastal lines. On the west coast, the airline is using the Boeing 737-800s, connecting their home airport, Burbank, with 12 different cities in the region. While on the East coast, Avelo flies exclusively between Florida and Connecticut via Boeing 737-700s.

The airline's routes and planes on both the coasts are extremely distinct, catering to the conditions on each coast. According to the CEO of the airlines, Andrew Levy, they are more like two different little airlines in operation on opposite sides.

Our experts tested out one of the best US domestic airlines, Avelo, by traveling on a 14-year old Boeing 737-700. There was definitely a lot to love, over and above their $29 introductory fare.

The tiny facility, Tweed Terminal, often goes unnoticed, hidden among the neverending suburban homes. Tweed Terminal’s longest runway is just a little over 5,500 feet long, which is, of course, a fraction of the ones at the larger airports in Boston or New York or even the Bradley airport in Hartford, Connecticut.

Avelo is, however, planning to have 100 crew members and employees based in the region by the end of this year. But, for now, Tweed Terminal is just a sleepy, rustic, yet charming terminal with just one TSA agent checking your IDs like the sun might never set. The terminal also houses a modest snack bar, where you can get your essentials before boarding, and of course, a tiny but convenient boarding area. The boarding area is a welcome change from the otherwise hustle and bustle of the larger airports around the country. Everything here at this terminal is moderately slow and sleepy, yet it has its own charm.

There is only one jet bridge at the Tweed Terminal. So, if you do not get that, you will have to board outdoors. This can be a bit inconvenient and uncomfortable, especially during early morning flights when the temperature is below 40 degrees. Of course, Connecticut’s weather is definitely not conducive to outdoor stairs, especially for those traveling with disabilities. Avelo is, however, coming up with a solution for this with their long-term plan to invest over a million dollars to build a new terminal, which is slated to open for operations in a maximum of three years. Indeed, Avelo is one of the best US domestic airlines!

The flight experience turned out to be particularly smooth and punctual. This is, of course, a major perk of smaller airports like Tweed. The flight was the only departure from the terminal at the time. The staff at the airport was not overwhelmed and extremely courteous.

Inside the airplane cabin, which accommodates just one class - economy, the seats were a bit tight and congested. The legroom pitch was roughly around 30 inches. When compared to Spirit, which averages from 29-34 inches, and Southwest, which averages around 33 inches, Avelo is a bit tighter.

The service inside the flight consisted of a complimentary water bottle, a usual standard eight-ounce bottle, nothing major, and a cookie.

Without a doubt, the cost of traveling during the entire experience here was pretty low. However, while the fares are cheap, Avelo does levy an extra charge for most of its services, when compared to other airlines in this segment like Allegiant Air.

Avelo charges a fee for selecting your desired seats, priority boarding, check-in bags, carry-on bags, etc. That being considered, the fee is not too high. It will only cost you $5-$10 extra at the most. Comparing this fee to other best US domestic airlines’ check-in bag fee, which can start at an almost onerous amount of $30 for just one bag, Avelo is charging pretty decently. Moreover, there is also a lack of cancellation fees and flight change fee, which is always welcomed and cherished by passengers across the globe. Other features for Avelo include free telephone reservations, which is a great bonus, especially in times like these when we are submerged deep under the insurmountable fear of the global pandemic, Covid-19.

One of the disadvantages of traveling aboard Avelo, one of the best US domestic airlines, from Connecticut to Florida is the lack of flight frequencies. There are only three flights that take you through this route to Tampa.

Our experts at Leisure flew aboard Avelo one way, since there were no services to Fort Lauderdale during the middle of the week. The return became hectic, since they had to board a JetBlue to Hartford, take public transit (buses, trains, etc.) just to get back to their vehicle parked at the Tweed Terminal. The total combined cost of this comes out to be $11.50. The cost is not a lot, but it can still become inconvenient, especially for those traveling with senior citizens or children or people traveling with disabilities.

Avelo is currently under the process of prioritizing newer destinations on all seven days of a week on existing routes. The process might be slow, but still will come together soon.

So far, Avelo, one of the best US domestic airlines’ performance, is on-time and cheap on both the east coast and the west coast. The overall services have been pretty decent and good. Avelo manages to remove all the risk of flying on small airlines, especially in uncertain times like these, when we are stuck in the midst of a global pandemic with all sorts of international and domestic travel restrictions.

If Avelo manages to deploy a few more aircrafts early next year, the airlines will definitely be leading the list of best US domestic airlines. There will be nothing stopping them from achieving all the accolades they deserve.

Something that must be noted about Avelo here is that the airline is conspicuously trying to avoid the head-to-head competition with other domestic airlines like Southwest, Alaska, and JetBlue on both the coasts.

Overall, Leisure Travel Guide’s final verdict for Avelo, one of the best US Domestic Airlines, is that the carrier is doing a great job with their passengers. They are kinder, more gentle, and cheaper when compared to other major airlines. Their introductory fares and their staff members definitely will bring a smile to your face.