Planning A Trip To Florida? Top 6 Tips for Orlando Vacations 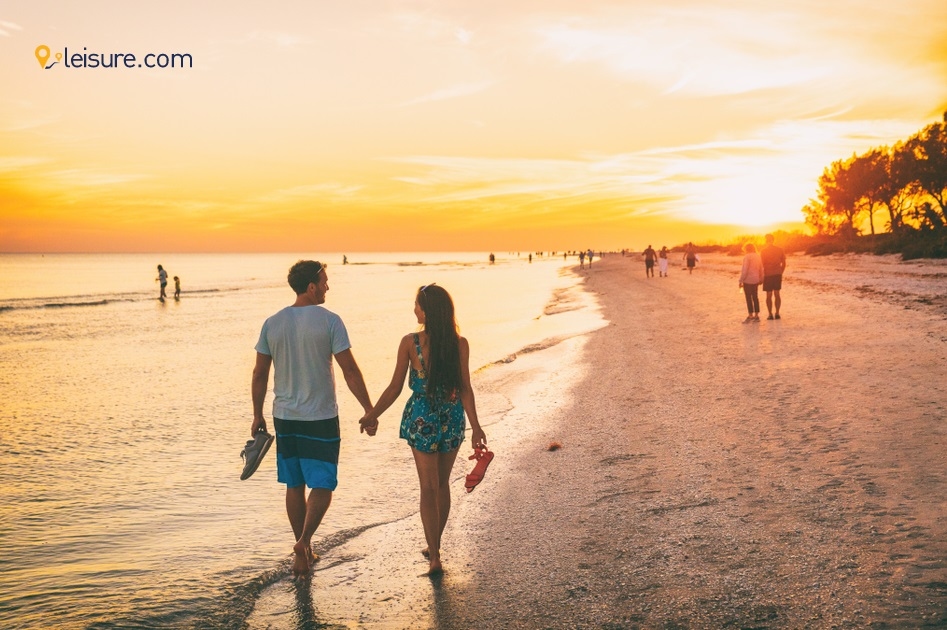 Orlando vacations are well known for their theme parks. The location houses numerous family attractions. This includes Universal Orlando, Sea Life Orlando Aquarium, Epcot, and Walt Disney World. This makes the city the theme park capital of the world. Orlando is also known as the city beautiful. This dates back more than 100 years ago when city officials had given it this name. It still appears on the official seal of the city. The origin of the name is still not clear. There are different historical figures and stories involved in it. Orlando vacations, economy, and population have seen a big boom since the opening of Walt Disney World more than 50 years ago here. The city is among the most visited places in the country. There was a record-setting number of visitors a few years ago. 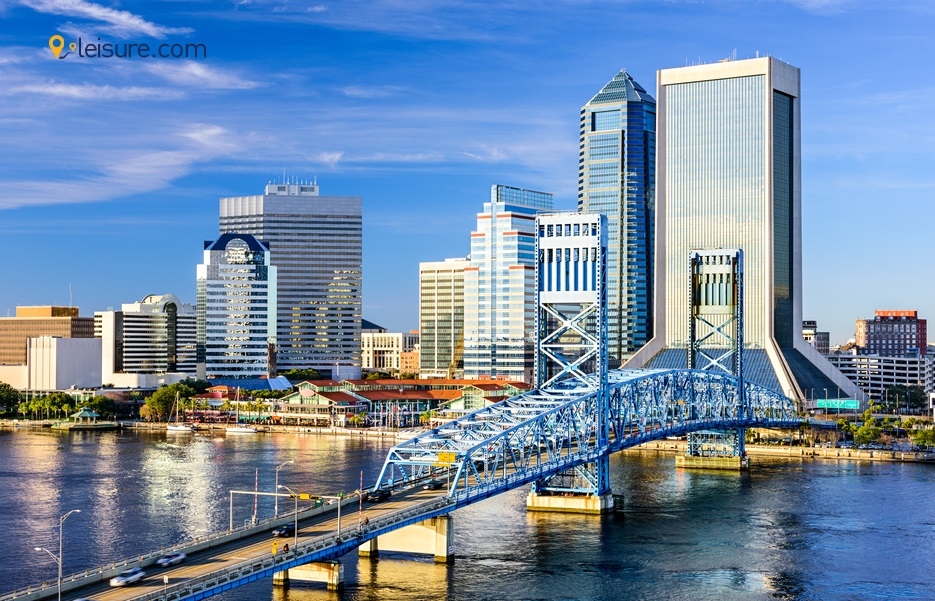 Spring season, which falls from March to May, is the best time to go on your Orlando vacation. The weather is comfortable, and you can be outdoors for long periods. The prices are also lower. Summer is the time of school vacations. This brings more tourists to the various theme parks and attractions. The weather in summer is humid and hot. The temperatures go quite high. The autumn season gives a break from the humidity and the heat. But hurricanes are always a distant possibility during this time. Winter falls from November to February. It is also when tourists go on their Orlando vacations due to school vacations, holidays, and people wanting to get away from the colder climates. Everything is more expensive, but you get great weather which gives a respite from the bitter cold in other cities.

2. How to Get Around

SunRail is a diesel-electric commuter system that runs in several counties. Many stations include a bus connection from the international airport. There is also a travel guide that you can use to plan your trip. Lynx is the city’s regional bus transit system. It covers a large area and gives a system guide to plan your trip effectively. The I-Ride Trolley offers affordable and convenient transport options within the resort area. The map shows parks, shops, restaurants, and hotels. 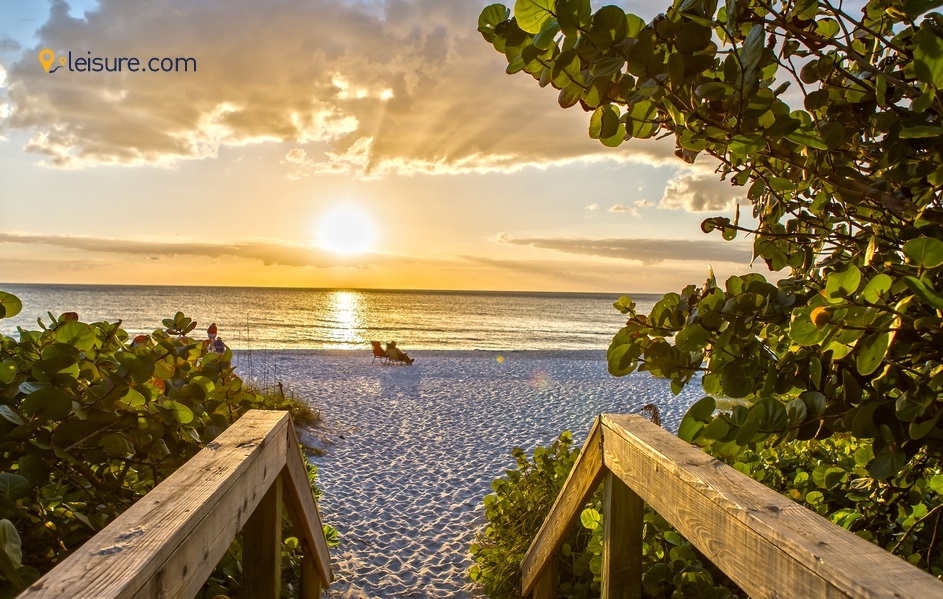 The city is located in Central Florida. It has a humid subtropical climate. There are moderate temperatures year-round. The summer months are humid and hot. The winter months get minimum rain and mild temperatures. The annual rainfall is also average. The summer months get the most amount of rain. The rainy season lasts from May to October. The hurricane season is considered to be from June to November. But the city has not seen any major hurricane for several years. In the rainy season, there are tropical storms that cause wind and rain.

The most important airport in Florida is the Orlando International Airport. The city is known for industries, including manufacturing, television and film production, biotechnology research, aerospace and aviation, and high-tech. The convention center in the city is one of the largest in the nation. There are more than 150 events that take place there annually. The international airport is more than nine miles from downtown Orlando and less than 26 miles from Walt Disney World. There are more than 90 lakes in the area. The largest one is Lake Eola which is a giant sinkhole in reality. More than 40 swans have their home in this lake.

Many famous movies have been filmed in this city. These include Magic Mike, My Girl, and Parenthood. The city has a couple of major professional sports teams. They include the Orlando Magic of the NBA and the Orlando City Soccer Club of the MLS. You will find the world’s biggest McDonalds and Disney Store during your Orlando vacations. The Downtown Historic District has many square blocks of numerous buildings which date back nearly 150 years. Winter Garden, Eatonville, Winter Park, Lake Buena Vista, and Kissimmee are nearby towns and cities. 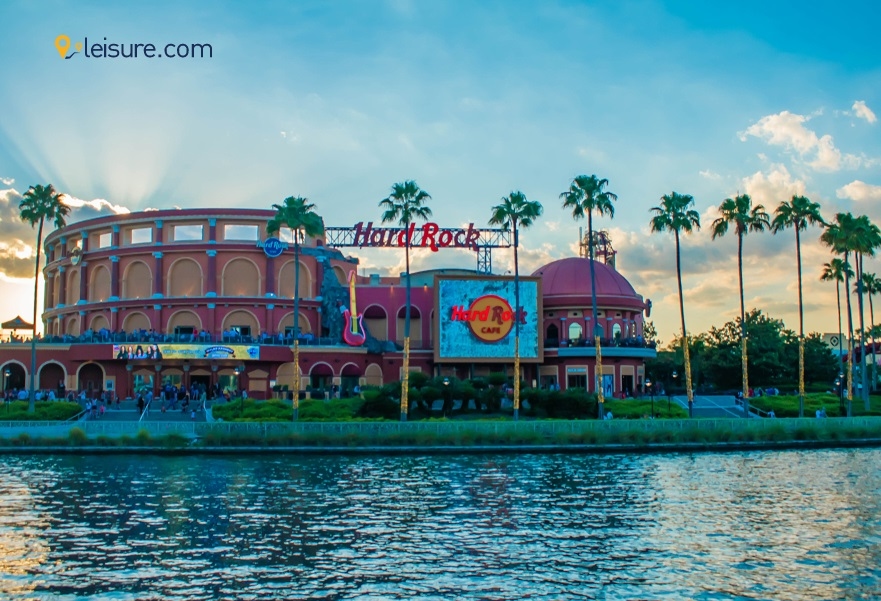 It has been nearly 50 years since the establishment of the Walt Disney World Resort in Orlando. The bookings are nearly always full much in advance. This time, the arrival of the coronavirus vaccine has also boosted interest among national and international tourists. The park is also looking to give its visitors a much more enhanced experience this time around. There will be several new attractions in Epcot Park. The Future World will see a facelift. Remy’s Ratatouille Adventures is a ride into the universe of the famous rat. There is a new roller-coaster called the Cosmic Rewind and Guardians of the Galaxy. A new nightly show called the Harmonious will combine giant LED screens, moving fountains, lasers, and pyrotechnics. Fans of Star Wars will be given a fascinating look inside the new Galactic Starcruiser hotel. It will take them deep into a galaxy that is very far away. The hotel will be the most creative resort experience from Disney when it opens. It will give a hands-on and vibrant immersion into the world of Star Wars with its usage of newly patented technology.

Church Street District and Downtown Orlando host several collegiates and professional sporting events in the city. These include the Orlando Magic at the Amway Center. The Camping World Stadium hosts the NCAA bowl games. The College Park has streets that are named after universities and colleges. The location has many interesting cultural events. This includes Dancing on the Drive with vendors, food trucks, and a large dance floor. There is also a literary museum in the form of the historic home of Jack Kerouac, the famous writer.

The Ivanhoe Village has nightlife, street art, shopping, dining, tree-lined roads, and a historic lakefront. The cultural venues are the Orlando Shakespeare Theater, the Mennello Museum of American Art, and the Orlando Museum of Art. The Milk District is named after the T.G. Lee Dairy. It is one of the biggest milk producers in the state. The location houses live music venues, boutiques, and famous bars. There is a weekly food truck gathering that takes place called Tasty Tuesday. You can get amazing street food fare here on your Orlando vacations. Mills is one of the oldest neighborhoods in the city. It has many colorful street murals that professional artists have designed. It also has restaurants, bars, live music venues, and vibrant nightlife.

Thornton Park is near downtown. The location is known for its European atmosphere with its canopied, brick-lined streets. The area contains an arts village, shopping, theater, nightlife, and dining. It attracts many tourists for a guided tour on the second Thursday of every month. Audubon Park houses a botanical park, the Harry P. Leu Gardens, music venues, boutiques, and restaurants. The National Trust for Historic Preservation protects the area. You can find many events here, including a weekly community market, races, bike rides, foodie events, wine tastings, happy hours, and street parties.

Orlando vacations are some of the best choices available for families when they decide to resume their travels and holidays after the pandemic. There are many events that the whole family can enjoy together. These include outdoor fun, great ecotourism experiences, and open-air adventures at various theme parks. There are many recreational activities, vast resorts with big swimming pools, and great shopping and dining.

You can go on Orlando vacations with great trust and confidence. Businesses such as hotels, attractions, and theme parks are working hard to ensure complete safety for all tourists. You can check with the local businesses for more details about it.

Many are giving several special offers as well. You can even win a trip with your family to some of the theme parks. In Orlando vacations, there are countless things to see and discover. We hope our comprehensive guide for the best Orlando vacations will help you set up the vacation you want. It is the least we can do to ensure great Orlando vacations for you.