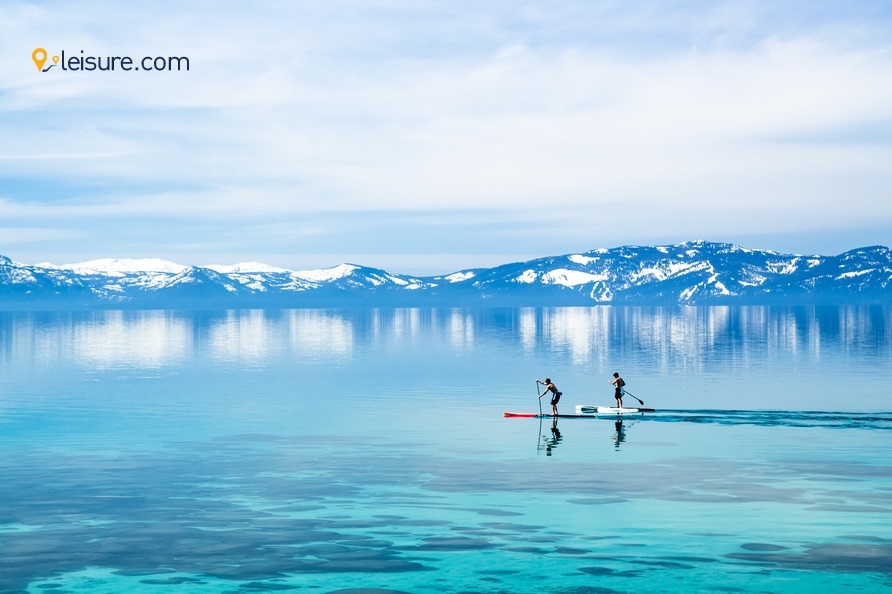 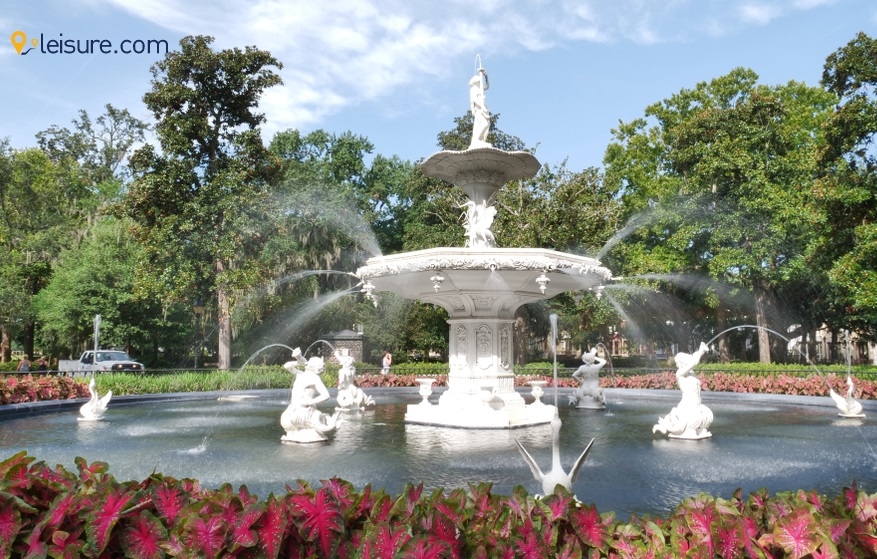 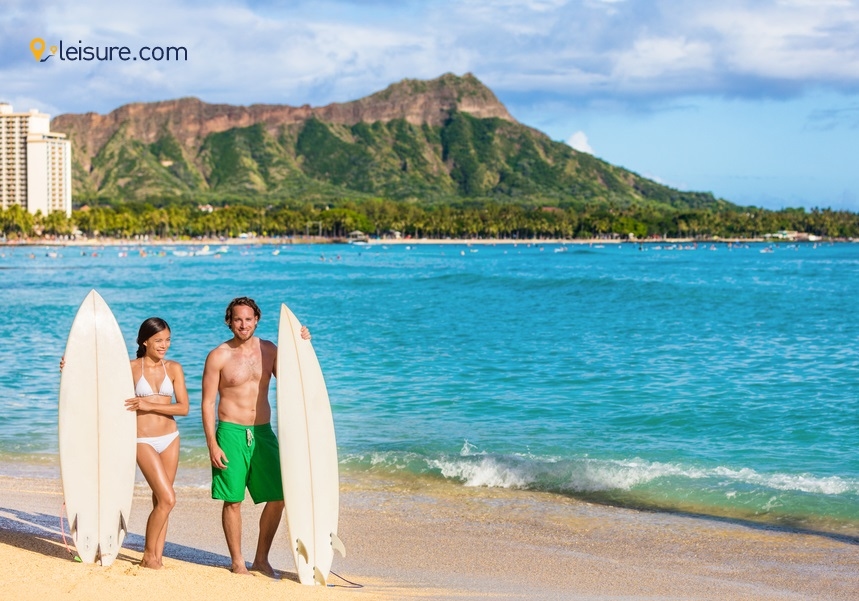 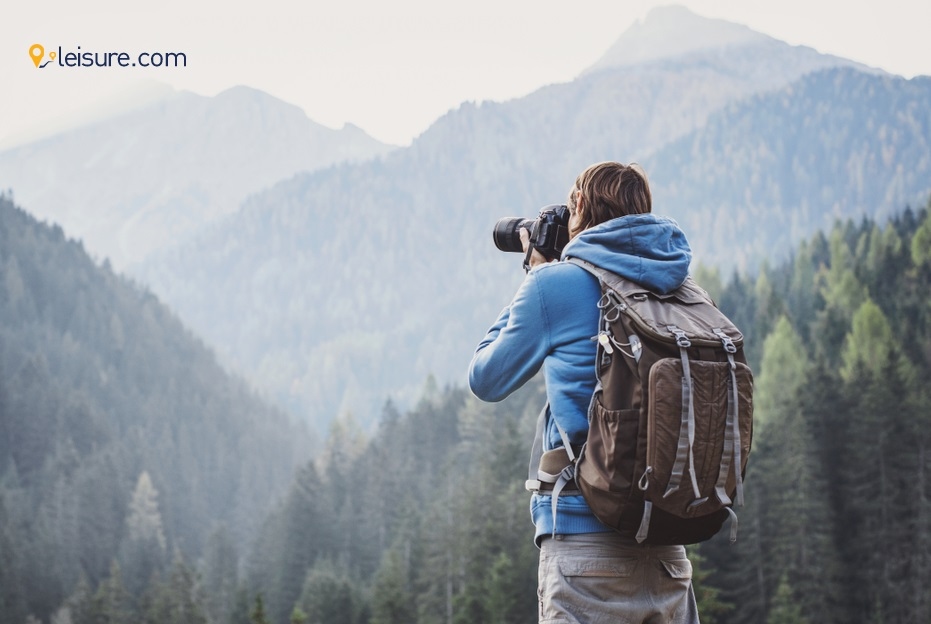 We must admit that this is our favorite way to commemorate this special day. This covers all the bases because the goal of this annual celebration is to enjoy and encourage photography! Book a unique, one-of-a-kind photo shoot for any occasion, and you can both enjoy and support the art of photography. You'll have a great time making memories on photography day. 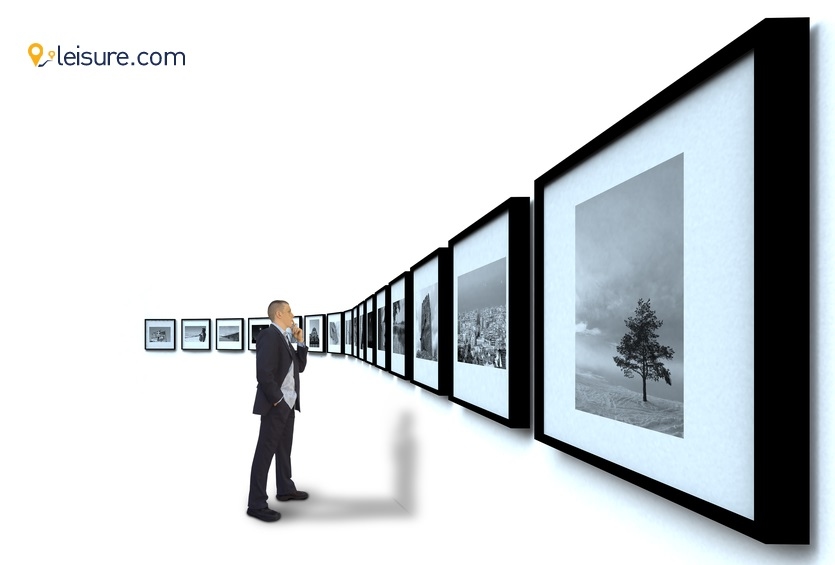 Get out and see a photography exhibition. Discover the benefits of living in a big city like New York by going for a walk on International Photography Day. Look through the classified ads in your local newspapers and magazines to see what's happening. Museums often have fantastic collections to enjoy. This is an excellent option if you're not ready to invest or want to learn more about the craft and meet new photographers.

2. The Museum of Modern Art

The Museum of Modern Art is best known for its paintings and sculptures, but it also houses one of the world's most important photography collections, with over 25,000 photographs. There is a dedicated photography wing and frequent feature photography shows.

Little Italy is a small New York City neighborhood with a strong sense of pride and culture. Little Italy is famous for its food, and there is no shortage of it along the few blocks that make up the neighborhood. Restaurant owners stand outside on warm days, enticing passers-by to stop and enjoy a delicious Italian meal. Visit a local gelato shop or browse the boutiques. The streets are closed in September to allow for the San Gennaro celebrations.

A trip to New York is incomplete unless theater fans see a show on Broadway. There are always several plays and musical events on Broadway, so keep an eye out and get your tickets early. Don't forget to photograph the famous Broadway show on photography day. Many songs from The Lion King, Aladdin, and Moulin Rouge are performed during this photography session, which may benefit musical fans!

5. The famous Harlem week and festival

Harlem Week is one of New York City's largest socio-cultural and charitable festivals, celebrating one of the city's most culturally and historically prosperous neighborhoods. Every year in August, it is held to great pomp and show. Last year's festival lasted from August 16 to August 23, with the theme 'Our Local History Has a Global Impact.'

On the event's final day, online visitors could explore local Harlem shops, book Imagenation Film Festival screenings, and watch musical performances by the Harlem Music Festival All-Star Band and the Alvin Ailey Dance Company. The event will almost certainly occur again this year, but the dates have yet to be determined.

On New York's photography day, capture the Hong Kong Dragon Festival. Your photographs will depict a different cultural activity. New York City hosts the Hong Kong Dragon Boat Festival every August to commemorate the fifth moon of the lunar calendar. It's a multicultural sporting event on Meadow Lake in Flushing Meadows-Corona Park in Queens. The lake race, which attracts more than 150 dragon boats from across North America, is a sight to behold in itself.

There are also Chinese food stalls and traditional Chinese dance, music, and martial arts performances, making the festival a must-see in NYC.

You can capture Free Shakespeare in Central Park on the photography day. Shakespeare in the Park, a beloved NYC democratic tradition and one of the best free things to do in NYC, is presented every summer at the open-air Delacorte Theater in Central Park by the Public Theater. Nothing compares to hearing Shakespeare's immortal words performed outside New York, with nature as a backdrop and the Belvedere Castle looming in the background like the world's most impressive set decoration. The first Shakespeare in the Park production in 2022 will be a new production of the blood-soaked history play Richard III. In this version, directed by Robert O'Hara, the formidable Danai Gurira will play the title role. The summer's second offering will be director Laurie Woolery and songwriter Shaina Taub's massive musical adaptation of As You Like It, choreographed by Moulin Rouge. 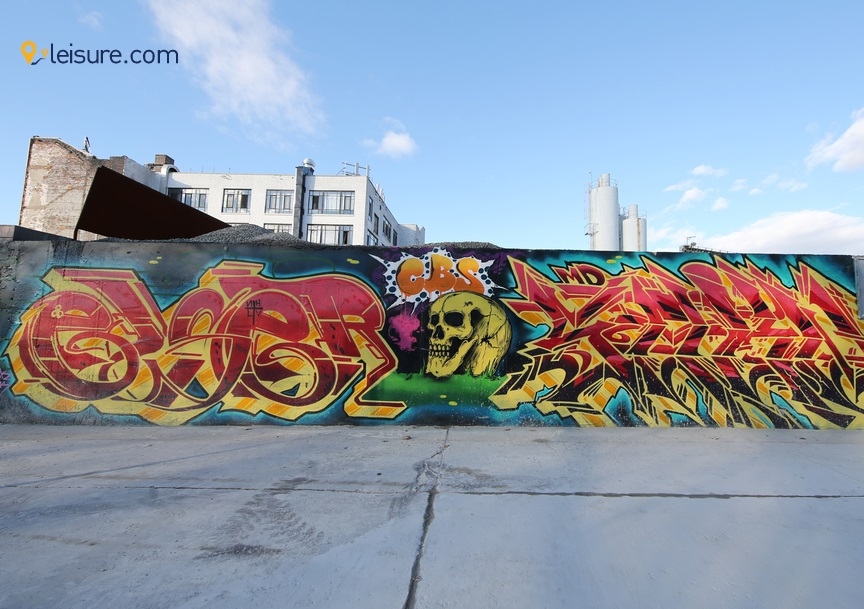 Photograph the cultural aesthetic of New York this Photography day by capturing the fantastic street art and murals in the city. Bushwick Graffiti, Bushwick, a working-class neighborhood on Brooklyn's north side near Williamsburg, has long-drawn artists.

Although there are many art studios and galleries in the area, Bushwick's industrial landscape attracts street artists.

The 2022 season of Capture Picnic Performances

This season, over 20 events will be live-streamed in their entirety.

All performances are free and intended to be enjoyed casually, with plenty of seating and free picnic blankets to borrow. Attendees may bring their food or beverages or purchase them from on-site vendors near the lawn. 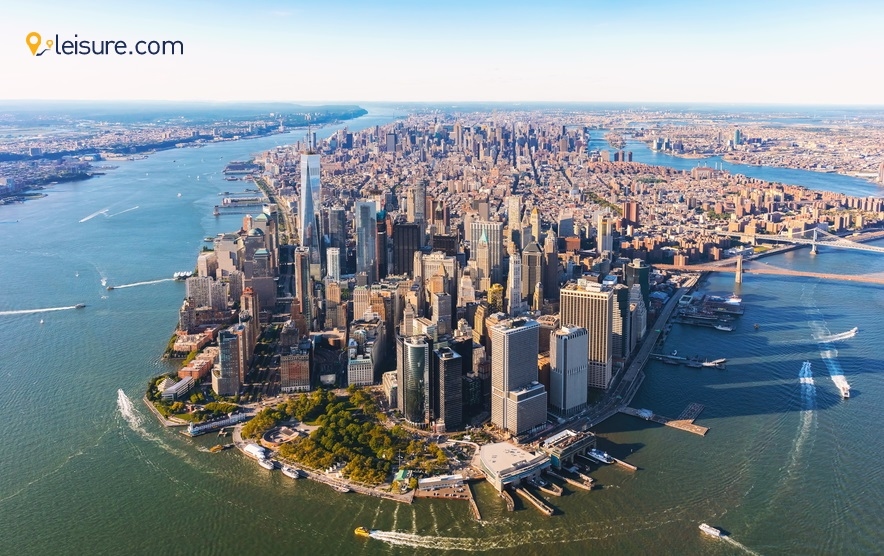 You must photograph the Summer Streets, an epic Manhattan tradition that opens up miles of streets to walkers, runners, bicyclists, and people-watchers of all ages.

You won't miss the accessible rest stops, which usually include fitness classes, a dog park, arts and crafts workshops, walking tours of NYC parks, and some of the city's most beautiful buildings. This is one of the best August events in NYC, and it's free. There is no need for an RSVP or tickets; come and enjoy the city's wide-open outdoor space while taking beautiful photographs.

The Whitney Biennial has been surveying the landscape of American art since 1932, reflecting and shaping the cultural dialogue. A biennial (or biennale, sometimes spelled) is a large international exhibition held every two years in the context of art. The 2022 Biennial features a diverse and interdisciplinary group of 63 artists and collectives whose dynamic works reflect today's challenges, complexities, and possibilities.

Don't miss the Bryant Park Picnic Performances this summer if you're in New York! Many things to love about New York are combined in these free concerts: beautiful surroundings, exciting events, and the opportunity to mingle with locals. A perfect occasion to click and embrace.

The Bryant Park Picnic Performances are part of New York's free summer concert series. It's a cultural activity in New York, and it's hard to pass up the chance to take some incredible photos here.

The excitement surrounding the US Open is one of the best parts of being in New York during the summer, whether you're a local or a visitor. The US Open Tennis Championships is a hard-court tennis tournament. Since 1987, the US Open has been the year's fourth and final Grand Slam tournament. The game features five primary championships: men's and women's singles, men's and women's doubles, and mixed doubles. This year's event will take place in New York. On this photography day/month, capture a glimpse of the games being played. 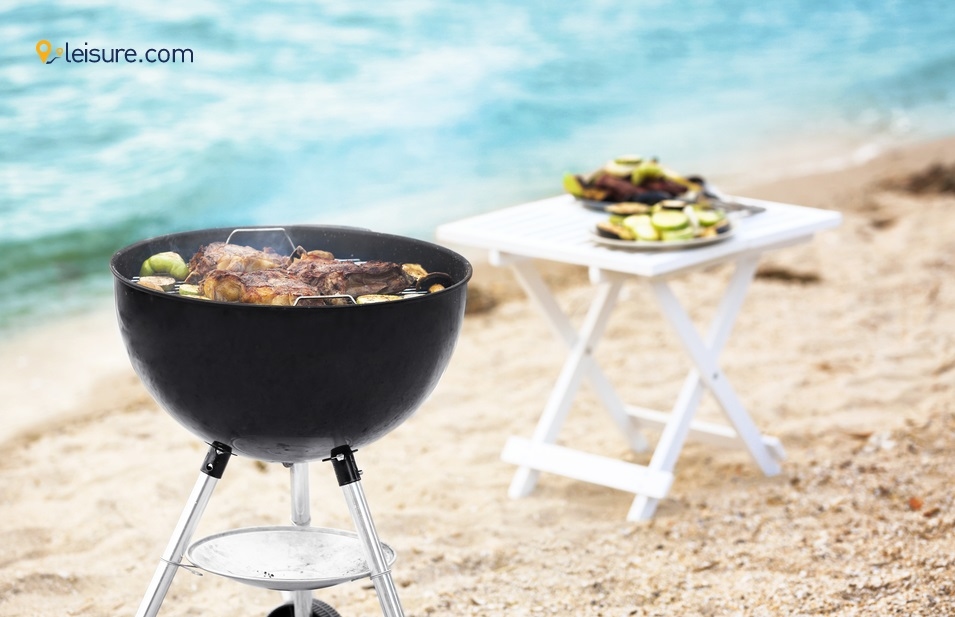 One of New Yorkers' favorite free summer festivals is the Blues BBQ Festival at Pier 76 in Hudson River Park. What could be better than listening to live blues while eating delicious barbecue from the best BBQ joints in town? What could be better than eating the best food and photographing it? To experience the festival, visit some locations in New York on this photography day.

New York is no less than a parade, with the city enjoying various events with a big smile and colorful depiction. Photography Day is one event where you can unwind and explore the cultural joys this city offers. To know more from shared experiences, and discover new places and events this photography month, visit leisure.com.