The Importance of National Historical Parks in the USA 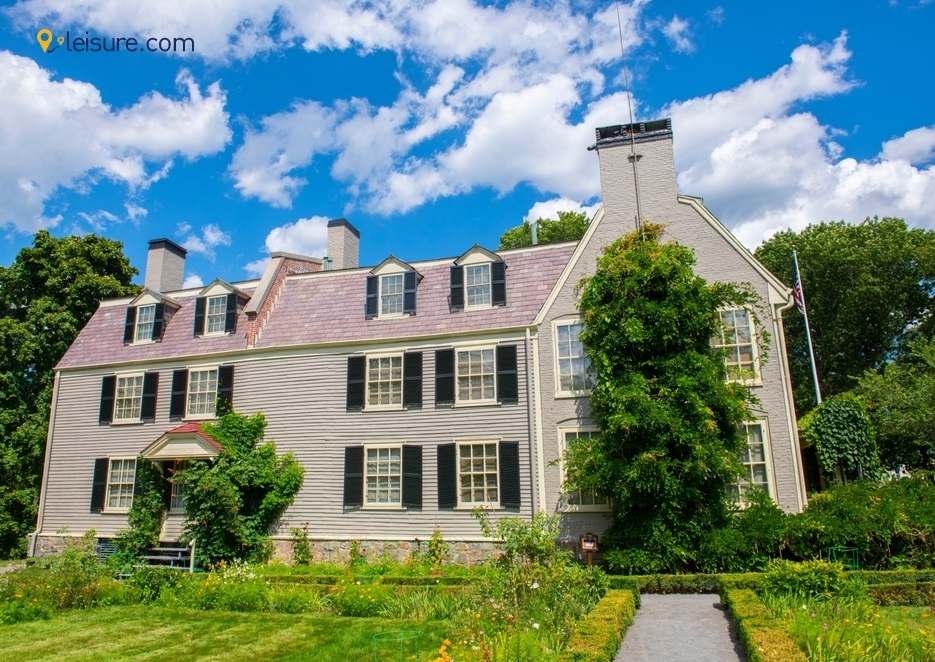 The National Historical Park is an area designated by the United States government. It has more than single buildings or property. It usually has a collection of historical and later constructions. Sometimes, vast natural features are also found.

All historic areas under the NPS are now registered on the National Register of Historic Places.

This article will tell you all about the significant National Historical Parks in the USA.

Some of the Major National Historical Parks 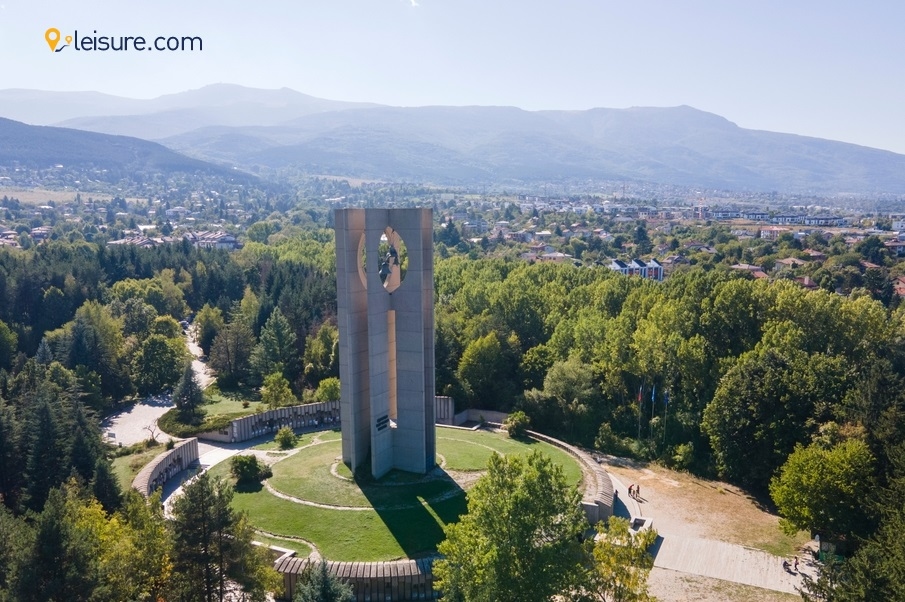 In 1998, Canada and the United States established the Klondike Gold Rush International Historical Park. The park commemorates the gold rush. 1998 was the centennial year of the rush.

Many prospectors took this trail with the hopes of finding gold. 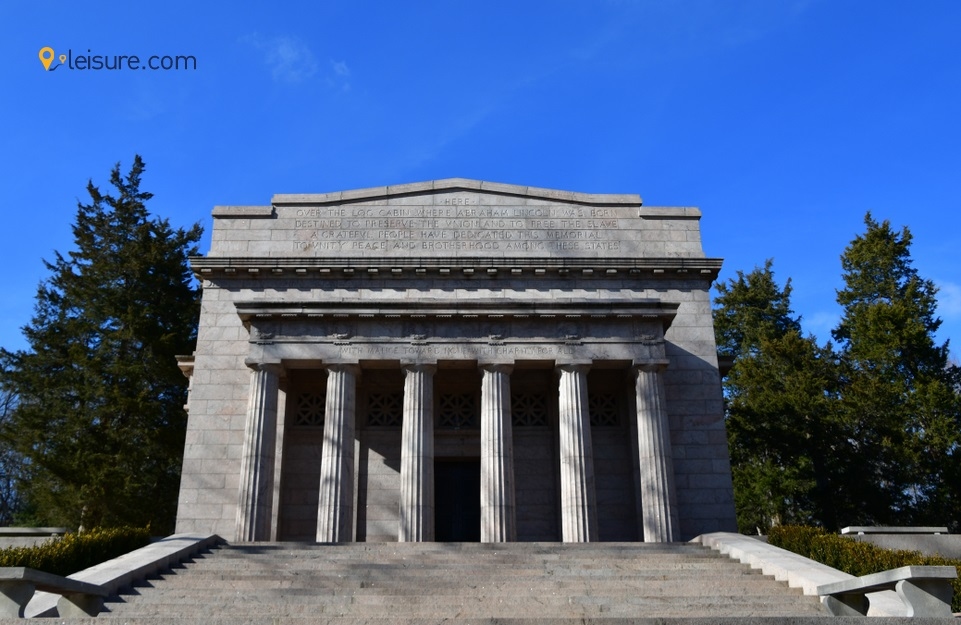 Thomas and Nancy Lincoln settled down on Sinking Spring Farm in late 1808. Abraham Lincoln was born in a one-room log cabin there two months later.

A cabin is preserved in a neoclassical memorial building present at the site. It is symbolic of the cabin where Lincoln was born. There is also a park visitor center and a private Nancy Lincoln Inn on the property.

The Memorial Building has 16 fences, poles, rosettes, and windows. It is symbolic of Lincoln being the 16th US President. At the time of his death, his age is represented by the 56 steps leading to the building entrance.

The original log cabin of Lincoln's birth was dismantled before 1865. It is rumored that some logs were utilized in the construction of another house nearby. The Lincoln farm was purchased by Alfred W. Dennett, a New York businessman, in November 1894. He constructed a similar-looking cabin using the logs from the original cabin house.

The cabin was soon dismantled and re-erected for exhibition. Eventually, the Lincoln Farm Association purchased the logs and incorrectly attributed them as Jefferson Davis's birthplace and a third cabin. The Association thought they had purchased only Lincoln logs.

Workers discovered the issue when they tried to reconstruct the cabin. The Association purchased a one-room cabin that was similar to what Dennett had reconstructed. The size of the last rebuilt cabin was quite large. It made visitor circulation tough in the Memorial Building. The Association decided to reduce the cabin's size to 12-by-17 feet from 16-by-18 feet.

Historians state that the claim was incorrect that these logs belonged to Lincoln's birth cabin. Satirical writer Richard Armour had joked that Abraham Lincoln had been born in three states. He said that he was also born in two cabins. One was the original, and the other was reconstructed. 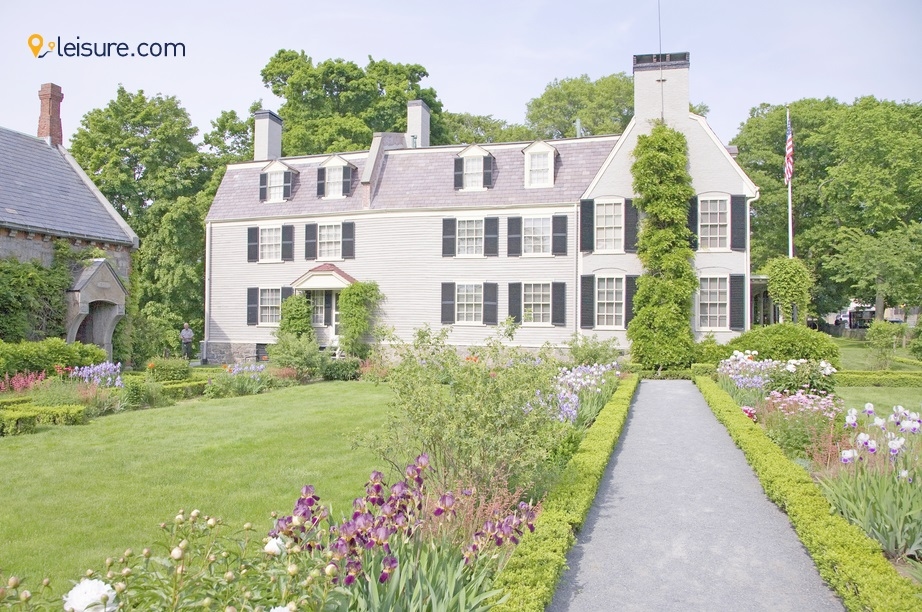 Adams National Historical Park is situated in Quincy, Massachusetts. It preserves the home of some famous personalities. These include US Presidents John Adams and John Quincy Adams, Charles Francis Adams, the US envoy to Great Britain, and historians and writers Brooks Adams and Henry Adams.

The national historical park has eleven buildings. They store the history of five generations of the Adams family. This ranges from 1720 to 1927. It involves Presidents, envoys, writers, historians, and other family members.

The National Historical Park has Peacefield, which was home to many generations of the Adams family. Historic features of the park include the John Quincy Adams Birthplace.

The Stone Library was built in 1870. It used to house the books of President John Quincy Adams. It is believed to be the first US presidential library. It contains nearly 14,000 volumes in twelve languages. John Quincy Adams had requested in his will that the Library should be built out of stone. This was so it would be fireproof.

The Library has George Washington's Farewell Address. It was a copy stored by John Adams. It also has the Mendi Bible. The freed Mendi captives had presented the Bible to John Quincy Adams in 1841. The captives had mutinied on the La Amistad. It was Adams who had defended them successfully before the Supreme Court.

There is a Visitors Center off-site less than a mile away. Scheduled tours are offered in the season by guides only. It takes place from April 19 to November 10. This is done by using a tourist trolley supplied by the Park Service. The Visitor Center is across the street from the church.

The Adams are worshipped at the United First Parish Church and are buried there. The congregation of Unitarian Universalists gives access to the church. They ask for a small donation in return. The congregation has used nearly $2 million of its resources to preserve the church in the past ten years. 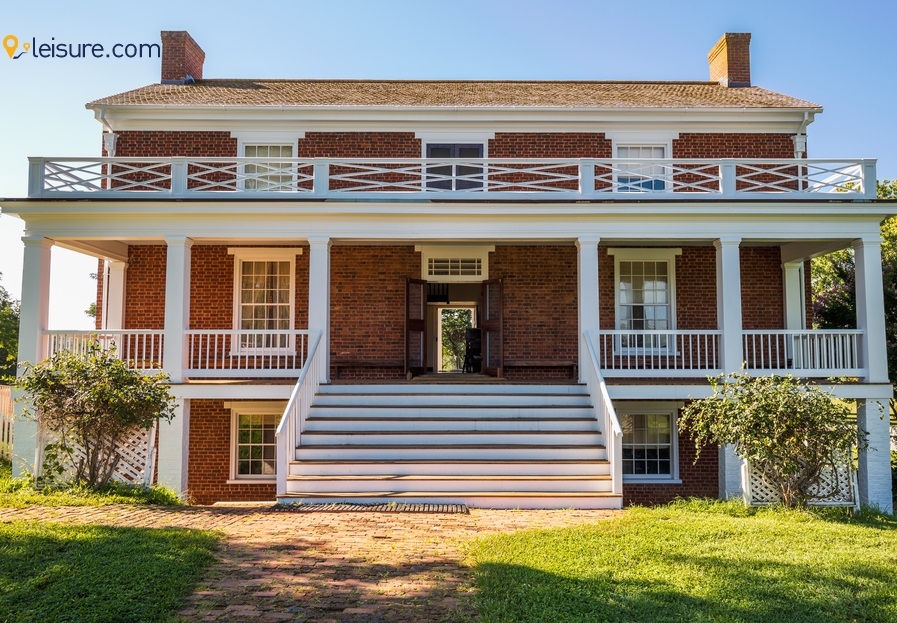 On April 9, 1865, Rober E. Lee, the commander of the Army of Northern Virginia, surrendered to Ulysses S. Grant, the Union commander. It effectively bought the American Civil War to an end.

The site of the surrender conference was the McLean House. The village is named after the Old Appomattox Court House. The park has some cemeteries and ruins and nearly two dozen restored buildings.

The National Historical Park was created in 1935. In 1940, the village was termed a national monument. In 1954, it was deemed a national historical park. It is situated east of Appomattox, Virginia. This is the location of the new Appomattox Court House and the Appomattox Station.

The development of the park was temporarily halted due to World War II. But in 1947, the work was resumed. Some structures that were constructed after 1865 were taken down. This is because they did not show the real picture of that time.

In 1935, an Act of Congress authorized the Appomattox Court House National Historical Park. At that time, the existing buildings were several residences outside the village limits. There was also the Bocock-Isbell House, the Plunkett-Meeks Store, the Woodson Law office, the Tavern guest house, and the Clover Hill Tavern.

There are numerous markers throughout the village. These represent points of interest in the park.

Some of these are the locations of General Grant's and General Lee's headquarters. It also has the apple tree site where General Lee was waiting for General Grant's reply in 1865. It also contains the situation of the last cannon that was fired by the Confederate artillery.

There are also two tablets and a monument. The state of North Carolina erected them. They describe the last engagement of the two armies.

The National Historical Parks are remarkable for their connection with people or events of historical interest. These entities extend beyond a single property or building.

Many are not parks in the usual sense. They are not known for their wide green spaces. Instead, they are urban tracts with historically relevant buildings. Other National Historical Parks that are situated in less developed areas may have some natural attractions. This is in addition to their rich historical resources.