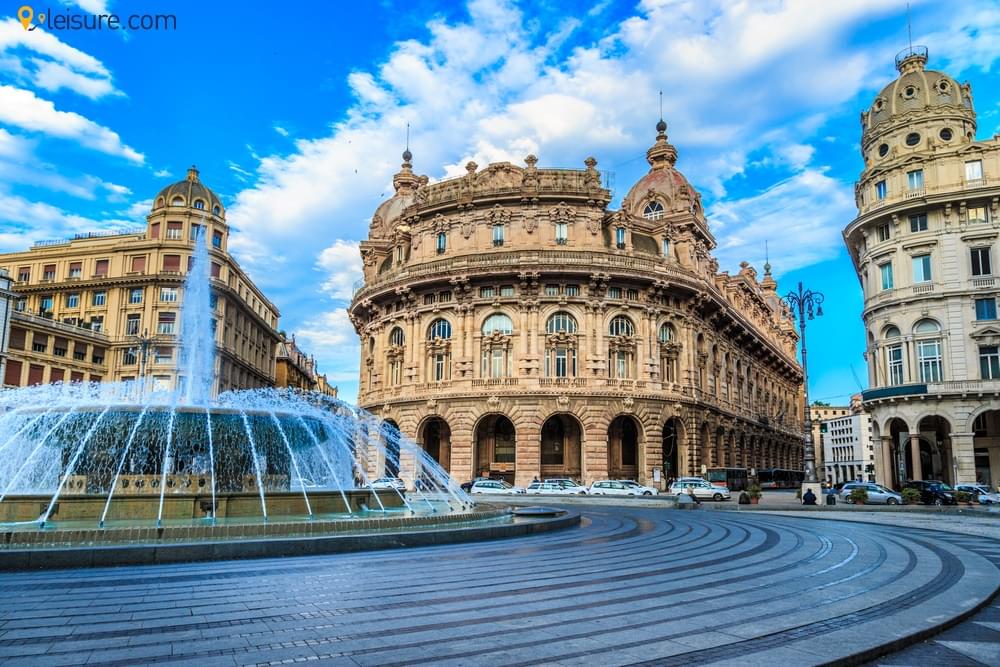 Italy is a country of beautiful shores, untameable mountains, and some exciting floodplains. Its contours are filled with places which have not been regarded right at the top of any list of luxurious places. Cinque Terre and Liguria are two of such places which have not been traversed much but have exciting prospects as far as the travel luxury is concerned. The customised trip to Cinque Terre and Liguria will have all the luxuries including the best Italy Tour guides at your service. Here we provide you with a lifetime opportunity of visiting places which have often not been traversed. These places are situated in Northern Italy which also has some famous beaches. The 4-day luxury Italy Tour will start from Milan and in the meanwhile you can enjoy some beautiful places such as Genoa, Portovenere, Rapallo, and Sanremo as well as a host of other towns and places which remain exciting throughout the year. Check out the highlights of the tour here –

The Northern Italy tour will be specially designed with trips to the best locations of Cinque Terre and Liguria, which are considered the most expressive towns in the Northern part of Italy. These places are also called to have one of the most exciting and long beaches in Italy. Departing from Milan, you will have the greatest of luxuries in this trip where your Hotel and accommodation will be taken care of.

Day 1: From Milan to Genoa

The first day will generally be when you will be taken from Milan right in the morning. Our Italy Tour Guide will receive you from the hotel in the morning and our first destination to visit will be Genoa. This city has the largest Seaport in Southern Europe and was the first seaport to have been opened in Italy. Genoa is the sixth city of the country while the country has the most reckoning history of all Italy. The city and its history have grown around the dock while the narrow streets have a medieval origin. You will also be visiting the Modern Zone of ‘Ancient Port’ which was restored for the 500 years of America discovery by Christopher Columbus. The Aquarius which is the second largest in Europe can be found here.

Day 2: From Genoa to Sanremo

The second day of the trip will start with the transfer from Genoa to Sanremo. This city is also called the city of Flowers and Sun while also being known for the Italian Song Festival which is being conducted every year here. The city of Flowers concept has been taken from here and applied to various cities in the entire world and it is here that the songs of Italy which are considered romantic originate. The economy of this beautiful town is entirely based on the farming of flowers and tourism. This town also has some famous beaches and promenades which can be visited also. It also has a famous casino, the concept of which was originated here. In the evening, return back to Genoa while opting to rest in between.

In the morning, you can opt to have breakfast at the hotel while your departure to Porto Venere is being finalized. This is a fisherman village located near the La Spezia Gulf which in itself is a wonderful place to visit. Here you will find a ferry to Cinque Terre. If the weather condition is not good, then the tour to Cinque Terra would take place with other means of transport. The entire route has some beautiful sites to see and own. This place which is a combination of five fisherman villages is a Heritage site of UNESCO. It symbolizes the unique group for its elegant landscapes and medieval style buildings. Come back to Genoa in the evening.

The fourth day of the tour would unfurl some greater uncertainties in the travel. In the morning, depart for Rapallo which is a famous center for tourism. Try a slice of focaccia which is a variety of local bread indigenous in style. Then move on to Portofino where you can find some beautiful houses designed similarly. Again you move to Santa Margherita which is a famous seaside city of Riviera Di Levante. In the evening, a journey will be arranged for Milan. 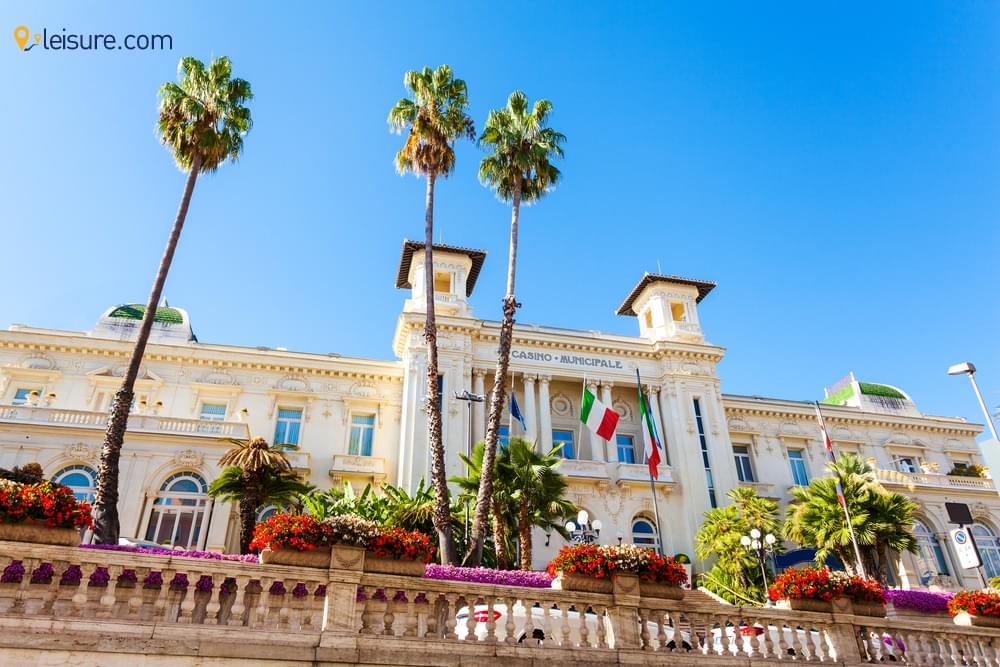 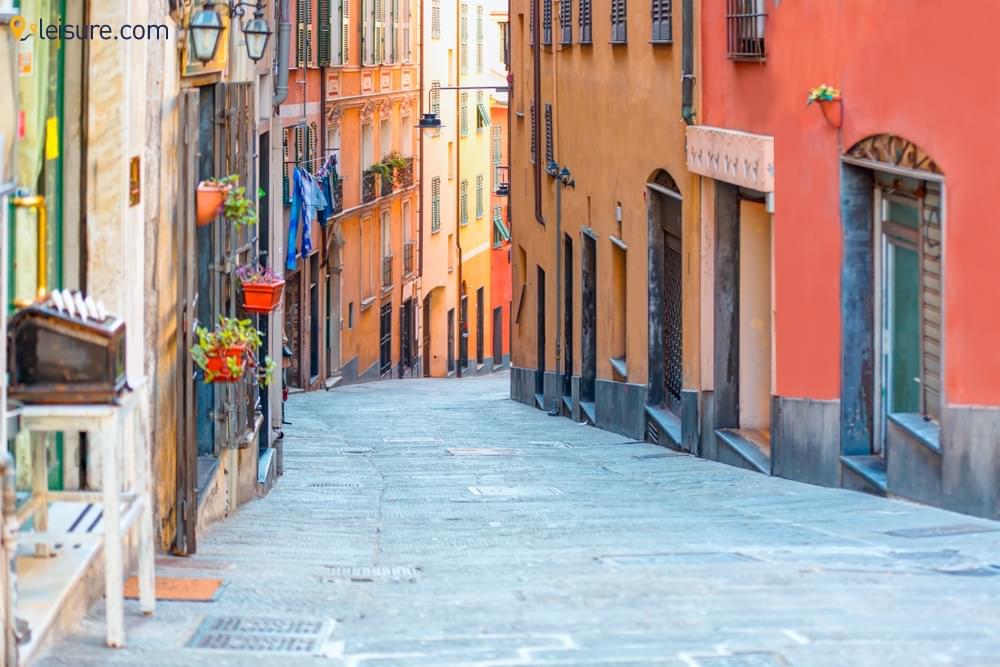 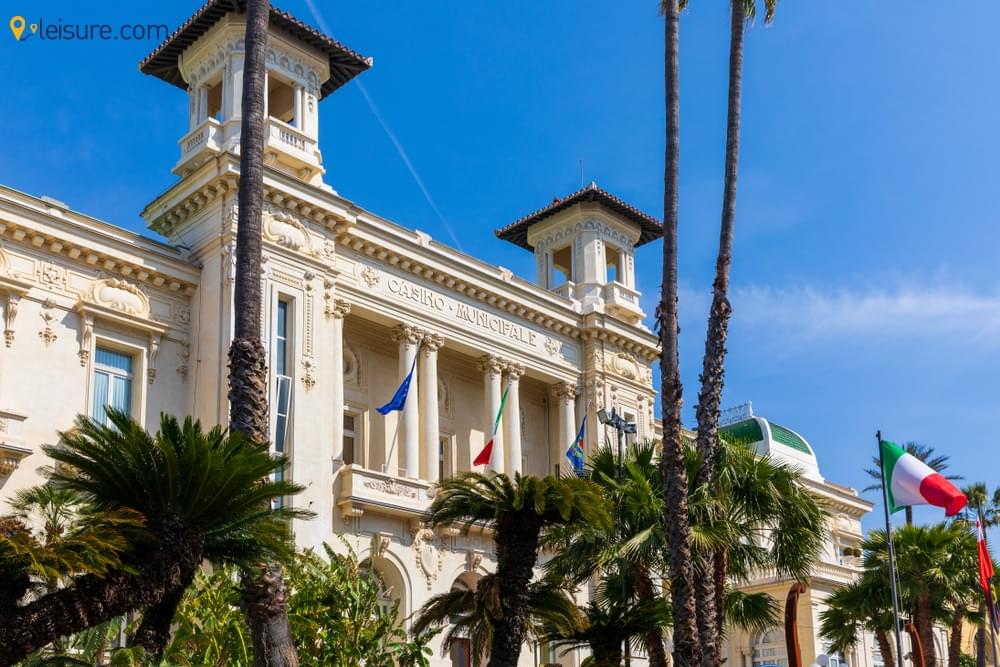 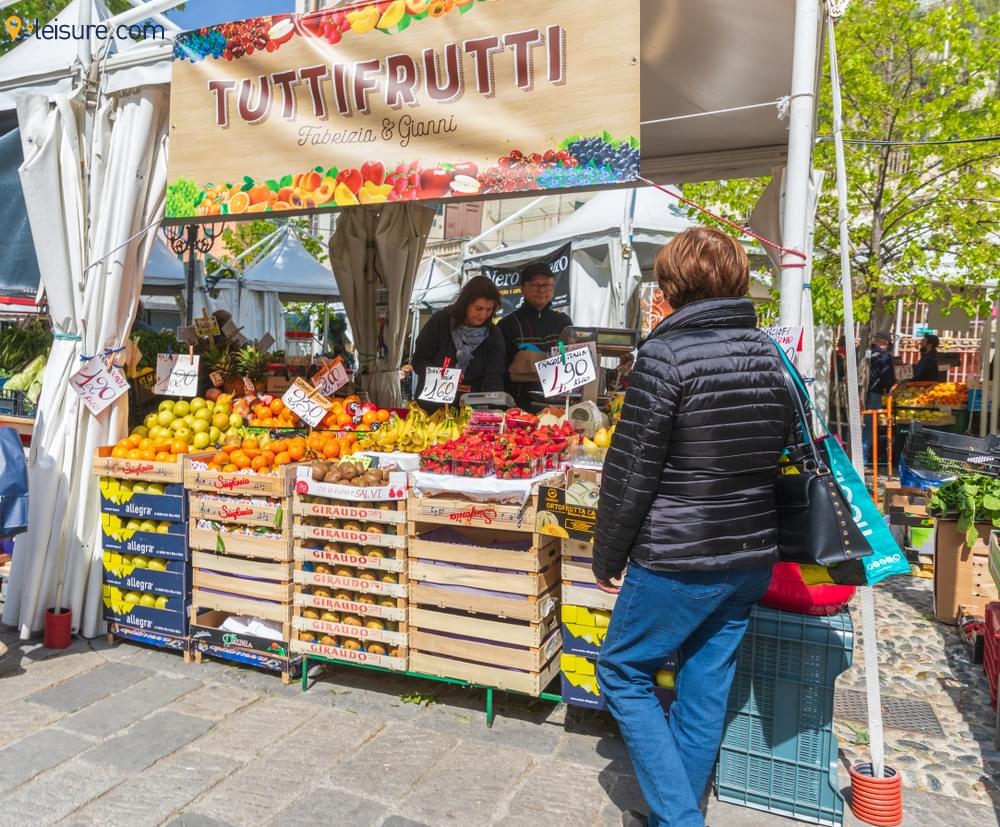 Leisure will help you in planning your vacation in the most pocket-friendly way. It considers every aspect, to make your trip an enthralling one. The cost of your trip will depend on the type of tour if it’s an individual or group trip, date of travel, no of days for which trip is being planned, accommodation, transport, and other customized preferences.