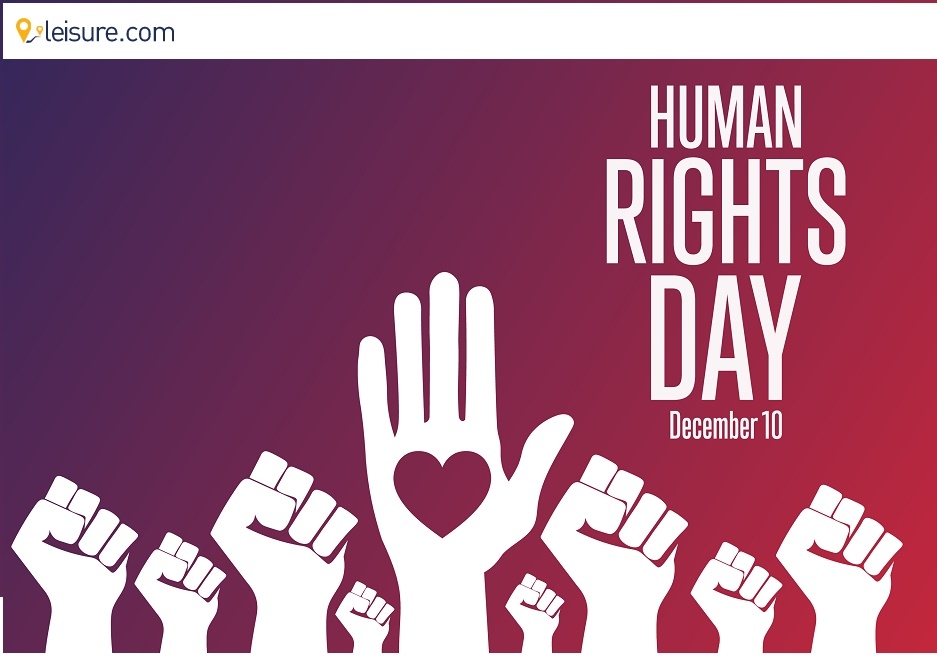 Our home exists in over a billion galaxies, possibly even more than that. Consisting of over a hundred billion stars, in the midst of which is our small planet, Earth, the blue planet, the only planet we know so far with life to exist. The total human population as of 2021 is approximately 7.9 billion. Billion hearts beating right on this glorious planet, at this very moment, while you read this, calculating every single step, every single move, all aspiring to reach their goals and dreams.

Earth might be a huge place but is definitely not a very happy one. The smiles that we see today come despite the destruction we have seen in the past years. The movements, revolutions, global pandemic, riots, and everything together have led us today - privileged and free humans.

Before, we were completely free, free to vote, free to drive, even free to be seen in public; free of all kinds of chains and bonds; we were all trapped. Trapped in symbolic cages and chains, trapped in stereotypes, trapped in the notions of people who deemed themselves higher and above us. We were trapped in the chains of different colors, religions, cultures, and genders, even sexual preferences; everything has been holding us down for millions of ages.

Held down by all these stereotypes and symbolic chains, little did we realize that we are all made of dust, and we shall turn to dust one day! Despite this, we object.

We object and hold others down. We object to the freedom available to some people, for which our forefathers sacrificed themselves. We object to everything, love, affection, everything. Where is freedom?

This is perhaps why we need a day like Human Rights Day even in 2021, to let people know that they still have freedom, even when they think they are still trapped. The need for Human Rights Day, more than other days, is one of the most bittersweet things about living in this day and age.

Human Rights Day is celebrated annually on 10 December, globally. Human Rights Day is needed so that an average Black woman can send her child to school; so that a Latin-American man can earn his daily wages to feed his family adequately and heartily; so that a Dalit in India can become the holder of the most prestigious ranks in the country based on his ability.

Human Rights Day is a necessary step for women, men, and children across the globe, so they can have a voice in choosing their own government to live freely. It is essential that people of the same sex bring up their own families, without any judgments of barriers, as they have always wanted to.

The United Nations first introduced the declaration of Human Rights to the world in 1948. These declarations emerged from all the ruins the world had seen so far because of the second world war, especially after the Jews had to ensure and go through the pain they never deserved. It got to a point where almost over 6 million Jews had to die, owing to the ideologies of purity laid out by Nazi Germany at the time.

Laws of freedom and equality and all the fundamental rights we have today in every country are based on these declarations of Human Rights Day by the United Nations. The rights stated in the Declaration have all led to the protection of not just the primary right of humans, but their purposes, dreams, and goals in life, to lead a decent, judgment-free life.

We Are All Together

When the sun sets, the moon shines for all of us,

When it rains, the peacocks dance for all of us,

When the winds blow, they blow for all of us!

Then, who gives any of us the right to damage people’s purposes in their lives because of our forced notions and feudal ideologies? If we are all just trying to figure out our lives, our goals, and our dreams, then what gives a few of us “self-declared elitists” to lead the rest of us? Who gives them the right to mar any available resources and opportunities for the rest of us? What gives “us” this right?

Even in 2021, some people are homophobic. Some of them still remain sexists and even racists. Why can’t gay parents be not capable enough of raising a beautiful family of their own? Or why aren’t women still not competent enough to hold pivotal positions in corporations?

Human Rights Day is the reason why an African-American man became the president of one of the most developed countries in the world twice!

Had there been no Human Rights Day declarations by the United Nations in the late 1940s, we would probably still be a part of the feudalistic ideologies of the historical times. We would still be living in an era where Malala Yousouzai, Rosa Parks, Janet Chance, M.K. Gandhi, Blair Imani, Gavin Grimm, Jamie Margolin, and others like them are all wrong. We would probably still be living in an era where untouchability still prevailed, where notions of purity and impurity were still worshipped over kindness and humanity.

We owe this change to nothing but the Human Rights Day Declarations by the United Nations.

We Are All Equal

We hold no rights of any kind over anyone. No one is bound or tied to anyone. We all are free in our own perspectives. We are all free and equal in this small world. Freedom cannot be granted to any of us, nor can it be taken away from us. It was always there, present in the fragments of our hearts, over which nobody has a right.

We are all just humans, trying to figure out life’s purpose. We can do so by being together, uniting together, respecting one another. This can only be done if we consider that we are all equal and do not follow any concepts of elitism.

Human Rights Day is necessary to cure all the “diseases” we humans suffer from. Diseases of greed, power, selfishness, and being privileged, where everyone just wants to fulfill their wants without having any respect for others around them, even the planet that sustains us like our own mothers.

Human Rights Day helps us get better than the ones we forbid in our history textbooks. We need such a day so that our future generations are educated and helped; so that they don’t turn out to be as flawed as some of us were in the past.

Human Rights Day helps us all be better and more sensitive. It helps us protect ourselves from making the same mistakes as other “elites” among us did in the past. The day is a constant reminder for “idealists” to still have faith in humans, human capacity, and above all, “kindness” and the purity and goodness of the human heart.

With billions of galaxies and stars, ours is the only planet to sustain any life in this huge universe. Earth is just a small dot in this vast universe that is ever-expanding. It is a miracle that we humans even exist. Had that asteroid missed even a degree or lost its momentum because of something else in its way, we would not be alive right now! It would probably still have been just the dinosaurs.

The opportunities, the resources, and everything else we have today is for everyone to share equally. We just need to remember this chapter in perspective - the poetry hidden in physics: turning stardust into humans.