7 Places To Visit When Traveling On Best European Vacation Cruises 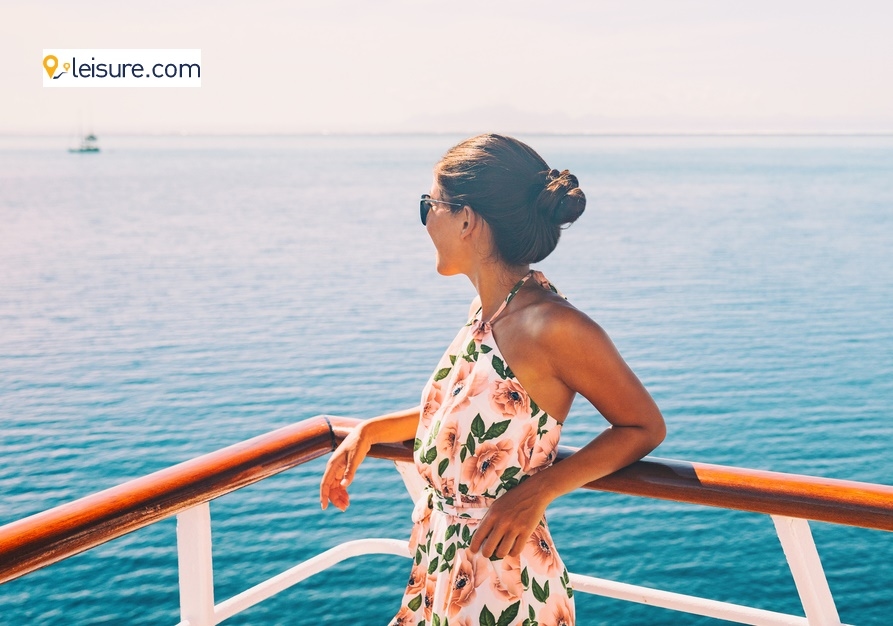 Open fjords, lava caves, breathtaking and continental locations, and the mesmerizing, serene beaches - all make Europe one of the top destinations to travel on a cruise.

Relics from ancient civilizations, monuments symbolic of love and romance, mountains and beaches spreading calmness and serenity all around, everything makes up for sites of interest, both archaeologically and visually.

So, the next time you want to experience the best European vacation, include at least one of the following gems: 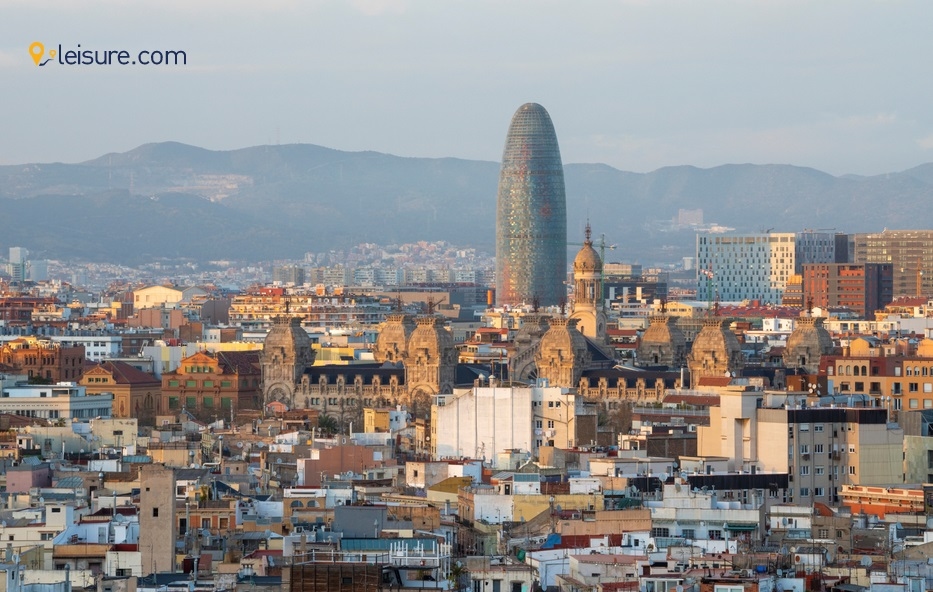 Extremely impressive in terms of architecture, Barcelona boasts hundreds of miles of beautiful beaches and vibrant food markets in its hearts. This European city has everything you could ever ask for from a vacation! The destination even has a magnanimous port that enables easy access to various cruise itineraries to include this beauty in their maps.

When in Barcelona, hog up on some delicious food, soak up the sun, entertain yourself with some quirkiness of the city, indulge in the cascading bougainvilleas, and get impressive views in the evening as you stroll down the Las Ramblas or Gaudi’s Parc Guell.

Get lost in Barcelona’s beautiful backstreets for an adventure of a lifetime and unravel quirky restaurants, pubs, and art galleries. Everything is adventurous and fun when you are in Barcelona.

The city that gives you Lannister vibes, Dubrovnik, is located in the southernmost parts of Croatia. The history-rich city is grand and culturally significant with a few modern touches. Also known as the pearl of the Adriatic, Dubrovnik has been a UNESCO World Heritage Site since 1979.

Although an earthquake severely damaged multiple parts of the city in 1667, including its renaissance, Gothic, Baroque churches, the statues, and palaces here provide the perfect architecture required to depict the magnificence of King’s Landing in the HBO series Game of Thrones.

When you visit the city, you will be taken to various filming locations in the old town, offering you and other fans an opportunity to see the buildings that inspired the television version of the Blackwater Bay, Great Sept of Baelor, and of course, the Red Keep. 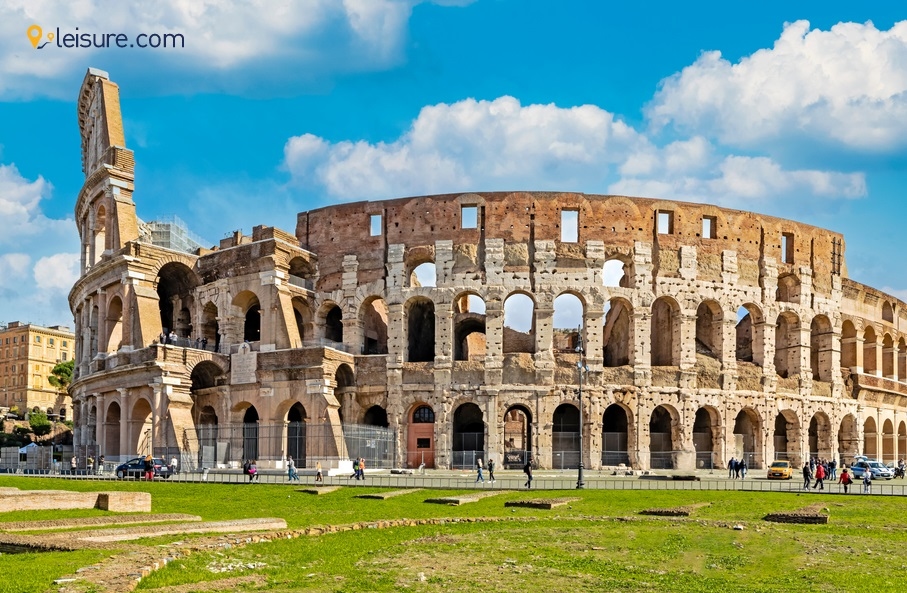 An impressive sprawling ancient cosmopolitan, Rome is the best of both worlds - old and new. The vibrancy of modern architecture combined with the ruins of the ancient Colosseum and other historical monuments is what will mesmerize you when you visit the city.

Suppose you are looking forward to the best European vacation of your lifetime. In that case, you should definitely indulge in Rome’s vastness that takes you through its impressive ruins and history living through its monuments. There is a lot to see and do on foot.

Offering incredible views and experiences, Rome should definitely not be missed out on your European vacation cruise. The country has a slice of something for every single person who visits it, and of course, pizza!

Far far away from the hubs and cosmopolitan cities, you will find the Norwegian Fjords a thousand miles away. If not going to any of these places, your European cruise vacation should definitely take you here! Witness Viking history, indulge in the stunning archipelago that makes up what we call Norway on the best European vacation cruises.

Slowly move through the deep crevices of the Fjords’ landscape and go back in time, imagining the Norse forefathers maneuvering through them. It is truly a sight to behold, nothing short of majestic, and is once in a lifetime kind of an experience that a cruise should offer.

With magnificence and unrivaled scenery, the most unique way to connect with history here is through Norway Cruises. 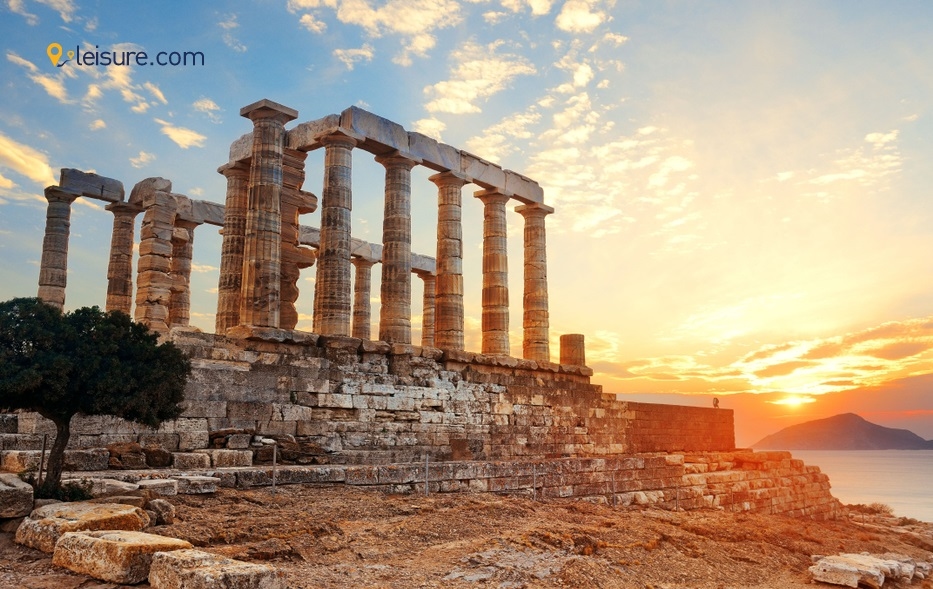 Regarded as the birthplace of Western civilization, Athens is where tourists can be seen hopping around from one cultural spot to another. In fact, Athens has always been a cultural hotspot for tourists, way before it became what it is today in modern times.

Today, this Greek capital is a perfect blend of contemporary and ancient culture, with almost two thousand 500-year-old buildings standing against each other, along with state of the art tower-blocks.

Though blanketed by pollution from the construction for the 2004 Olympics, Athens is still home to over three million Greek people. The city is also known for its overpopulated regions.

In the current times, improved roads, new metro lines, and the newly constructed pedestrian-only streets have helped alleviate traffic congestion in Athens, helping the city connect almost all the historical and revered sites.

Do not miss out on Athens when traveling on the best European vacation cruises.

The land where East and West meet, Istanbul, is the point where Asia touches Europe.

Istanbul is one of the only few places on this planet where you can find an equal number of holy Christian and Islamic landmarks. Everywhere you see, you will come across multiple historical and cultural sights of interest. You will witness various museums, grand mosques, palaces, and churches, reflecting the true historical spirit of the country, being the capitals of Rome, Byzantine, and Ottoman empires.

This best European vacation you are about to embark on is incomplete without visiting Istanbul’s hustling and bustling Grand Bazaar, located right in the heart of the Old City for centuries.

What started as a small vaulted warehouse in 1461 is now a vast neighborhood consisting of shops and grand covered market areas. 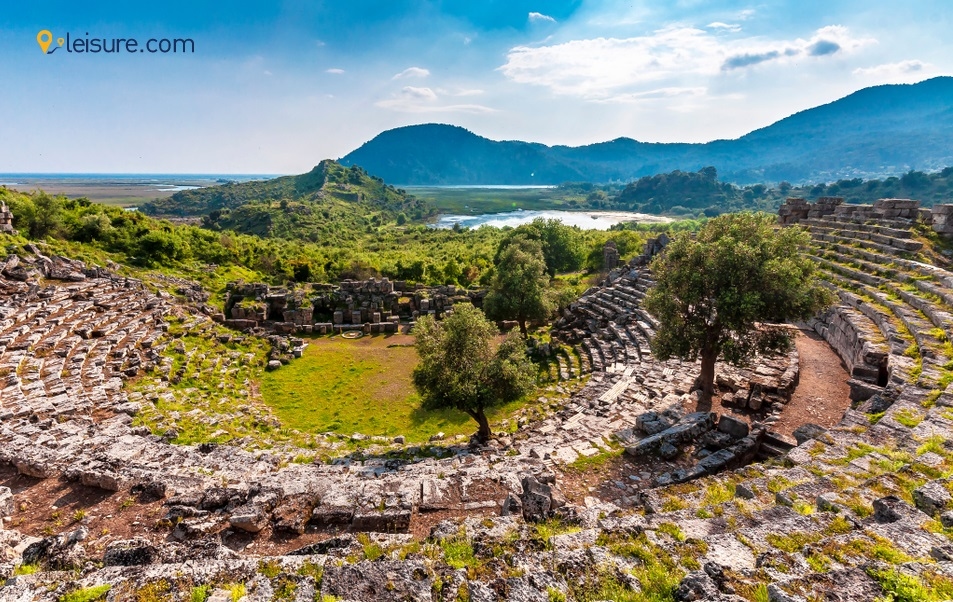 While visiting Europe on a cruise, you will come across the ancient city of Kaunos. This is the biggest historical highlight of your itinerary from Marmaris to Fethiye. As per the ancient myths, Kaunos was named after King Kaunos, son of Miletus, the Carian King and Kayne, and the grandson of the famous ruler Apollo.

Kaunos’ twin sister Byblis developed a deep love for her brother when she confessed her true feelings to him. After hearing about her feelings, Kaunos fled elsewhere and settled down with a few of his followers.

Byblis, who was crushed with sadness, tried committing suicide. According to the myth, the Calbys are a product of Byblis’ tears. Later, the city of Kaunos was developed into a major port between Caria and Lycia. Guests can take a river cruise trip to visit the ancient Lycian tomb, built high up in the rock face, which is the resting place of Kaunos king.

Overlooking the delta region and the sea, the prime spots to see here include Acropolis, which is surrounded by City Walls, a theater, four temples, baths, churches, and a cistern.

Even if you are not much into history, there is still so much to uncover about this location. Not only will you have a lot of fun on this trip, but you will get to explore so much more than the old ruins and archeology of this place. Go on a trek here in Kaunos, soak in the serene and calm views of the surrounding locales, turn your cruise into the best European vacation of your life!

So, there you have it! The top 7 places to visit when traveling on the best European vacation cruises. Hopefully, this little list will give you a fair share of ideas of what you can expect from these locations in the European continent. Decide which location you want to explore first and get going! You will definitely enjoy these locations, whether traveling alone or with your loved ones.

Happy vacationing to you!