9 World's Best Airports: How to Make Your Air Travel Better 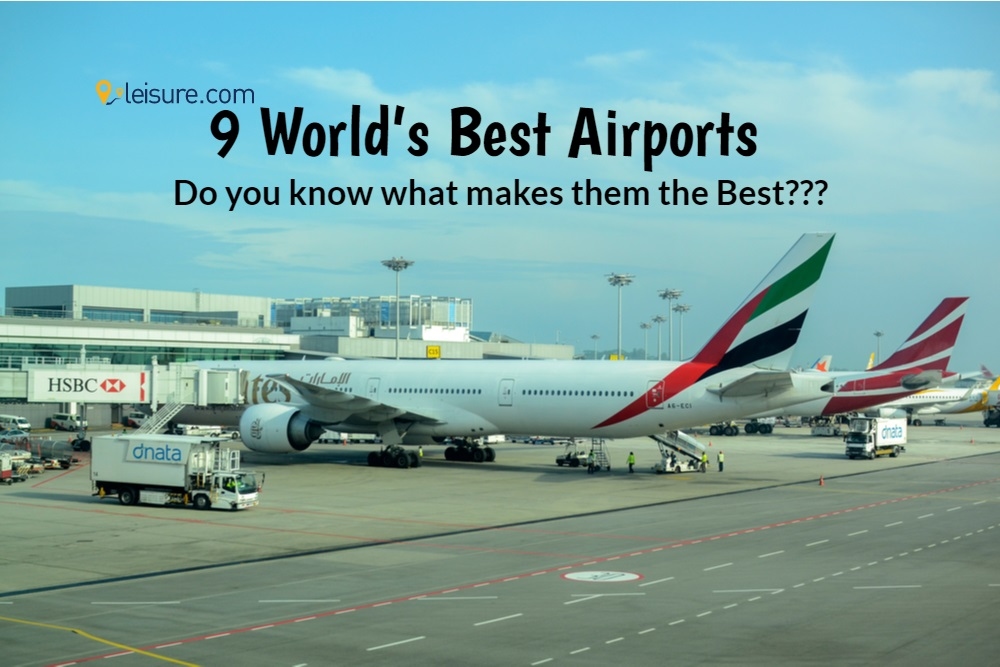 If you are a voracious traveler, air travel & booking Leisure Travel Packages, is like an everyday sphere. Whether you are traveling from one country to another or from one city to another — Air travel has to come into the picture. The journey itself begins at the airport! And, more than anything else, to make sure your odyssey begins on a happier and content node, you need to know the best airports in the world.

Aviation is responsible for providing infrastructure for aircraft, cargo, and takes care of immigration issues. Over the years, the number of passengers going on air travel has skyrocketed and that has made it impossible for many airports to accommodate the massive crowd and park all the aircraft in one place. Owing to this, many countries have already been working on expanding their aviation hubs with new terminals and hubs.

Meanwhile, we, the leisure family, thought of bringing some real information from across the globe on the best International airlines you might be happy considering for your next air travel.

Does that inculcate a sense of curiosity to know about the best airports in the world? So when you hear about the world’s best International airports, one thing that pops up in your mind is the one with the highest number of airlines, and the one which is busiest (will obviously have the best facilities). We have done our bit to make you understand — what more can make your vacation better other than booking the best of leisure vacation packages!

Let’s talk about the world’s best International airports that would make your air travel an exhilarating experience. Here we go: 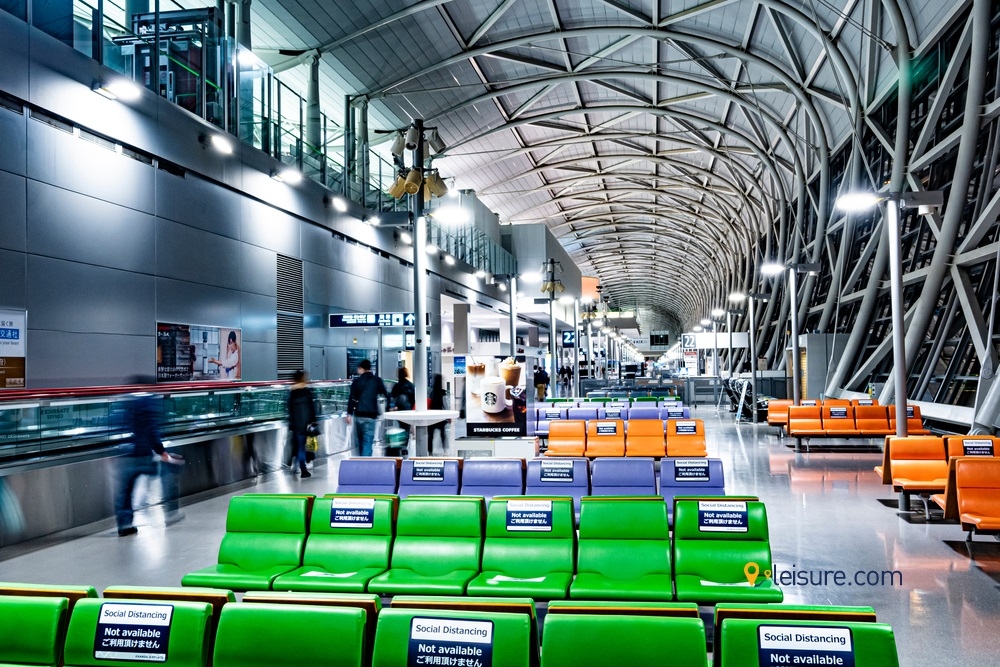 According to Wikipedia, “around 25.2 million passengers visited the airport in 2016, which made it the busiest airports in Asia & the third busiest in Japan. As of June 2014, Kansai Airport has become an Asian hub, with 780 weekly flights to Asia and Australasia (including freight 119), 59 weekly flights to Europe and the Middle East (freight 5), and 80 weekly flights to North America (freight 42).” 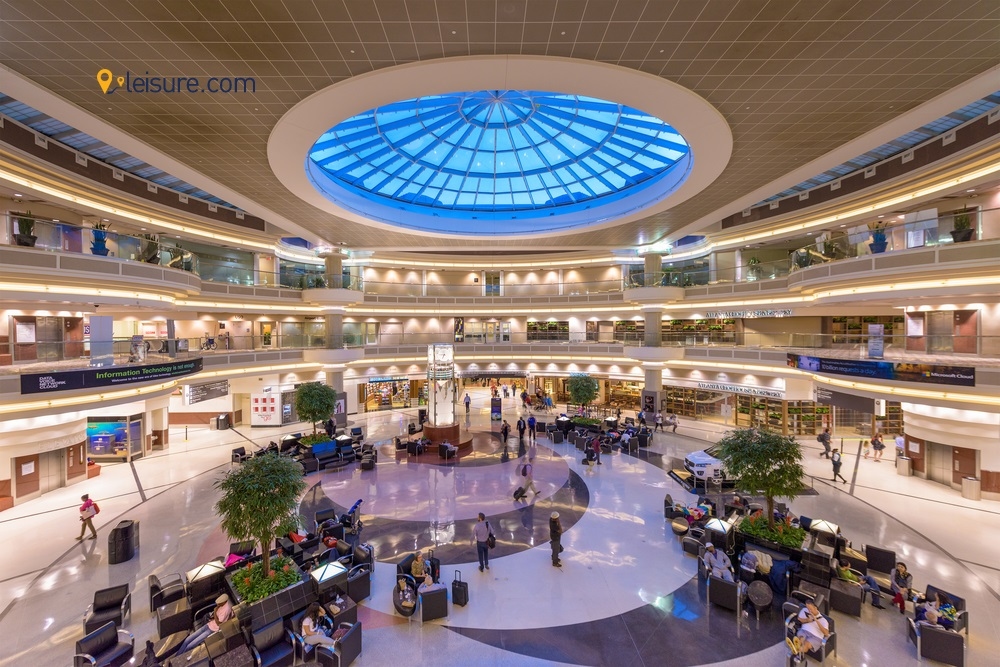 ATL, the primary international airport serves the US, Atlanta & Georgia. It is one of the top choices for a huge number of international air travelers. With 1,000 flights every day to 225 international and domestic destinations, the Delta hub is the largest airline in the world, whose primary hub is Hartsfield–Jackson. According to the latest data, the Hartsfield-Jackson Atlanta International Airport has annual traffic of 107.4 million passengers and it was also ranked as the busiest airports in the world. 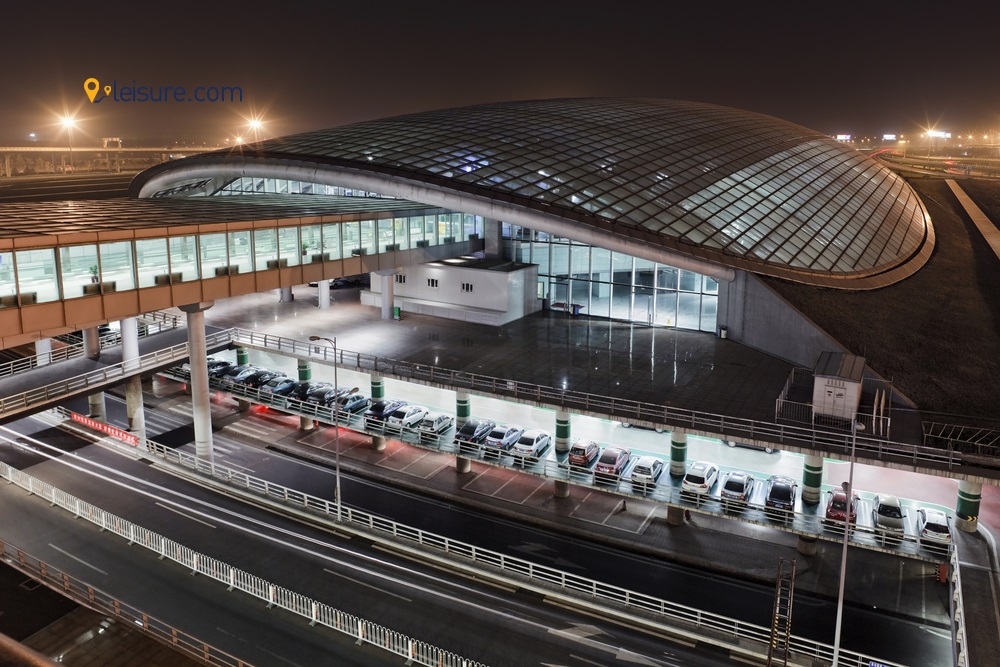 Beijing Capital International Airport serves Beijing. It has been ranked as one of the busiest airports in Asia in the past decades both in terms of total traffic movements and passenger traffic. It is one of the top choices for most air travelers. According to Wikipedia, “Beijing Capital is the second busiest airport since 2010 & it ranked sixth in the world in terms of aircraft movements.” The data suggest there have been around 100 million travelers in 2018. 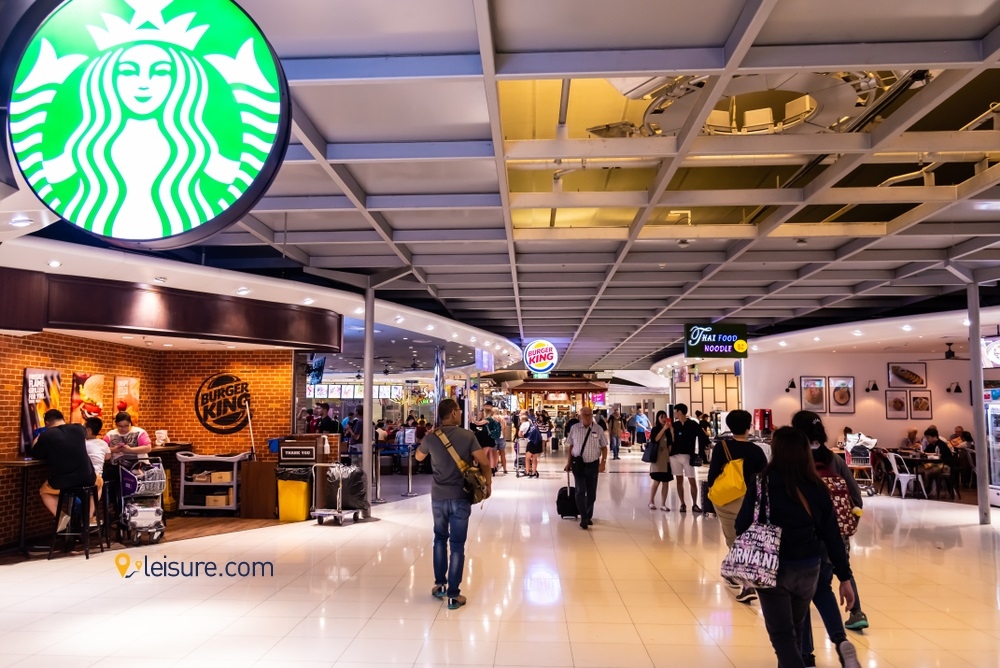 Suvarnabhumi International Airport is the largest International airport located in southeast Asia. It has been making air travel an amazing experience for travelers for many years. Today, it’s the main hub for Thai VietJet, Thai Smile, Thai Airways, and Bangkok Airways. Having started its operation in 2006, the airport has three key terminals including Terminal 1, Terminal 2 & Terminal 3. While terminal 1 & terminal 2 are into international flights the third one is used for domestic operations. It certainly makes passengers' air travel experience comfortable. 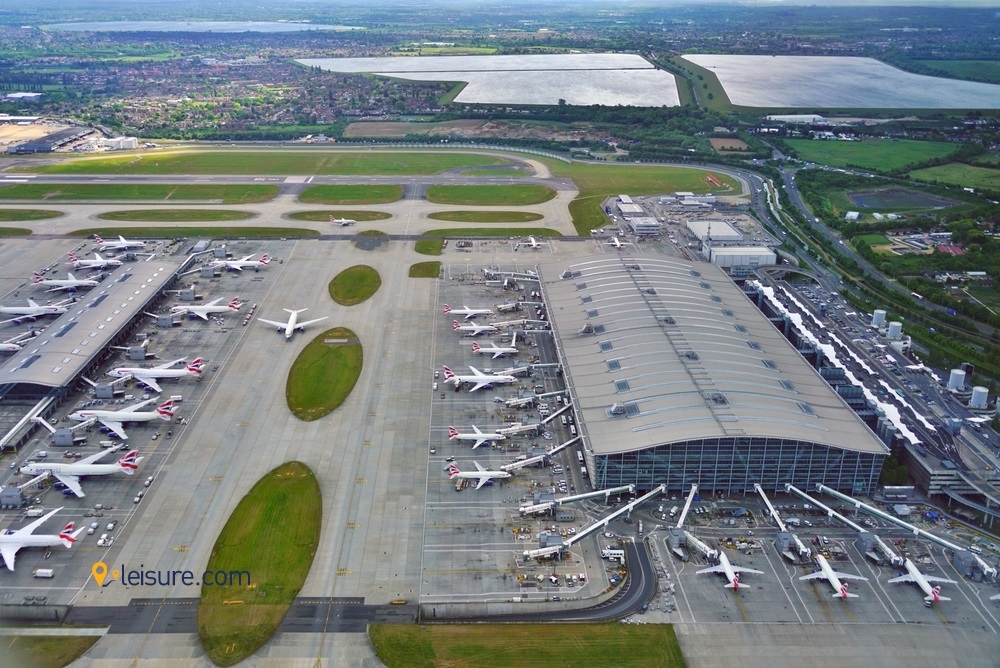 London Heathrow Airport (LHR) was initially called London Airport until 1966. It is one of the largest and most popular airports in London — and the most sought-after choice for air travelers. The (LHR) is located 14 miles west of Central London and has four operational terminals on a site spread through 12.27 square kilometers. It is Virgin Atlantic’s primary operating base & British Airways’ primary hub. London Heathrow Airport is the busiest airport in the UK and it serves more international passengers than any other airport around the globe.

Take Note of This: London Heathrow Airport on its official website says, “On 1 January 2021, the UK left the European Union. Passengers will continue to be able to use Heathrow to travel from the UK to the EU, but there may be some extra steps you will need to take prior to travel.” 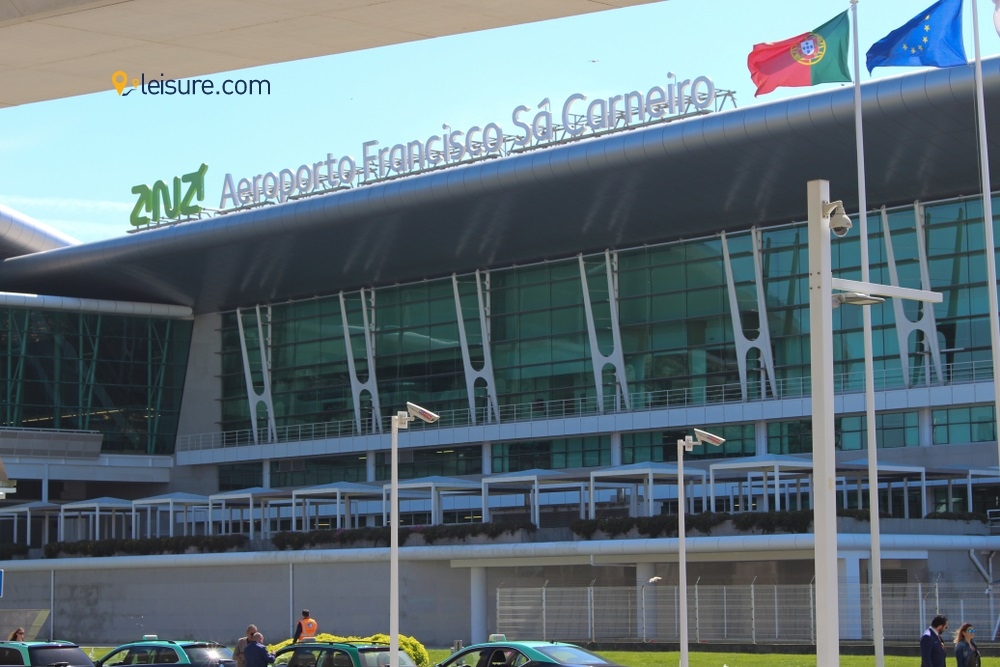 The Porto Airport (OPO), Portugal serves Porto and the surrounding areas. The airport is referred to with the code OPO. With regards to the aircraft operations and passengers— the airport is found to be the third busiest airport in the country. For air travelers, the Porto is a favorite destination for its amazing scenery, wine & its rich history. A lot of passengers use the airport every year and there are plenty of airlines into the airport. 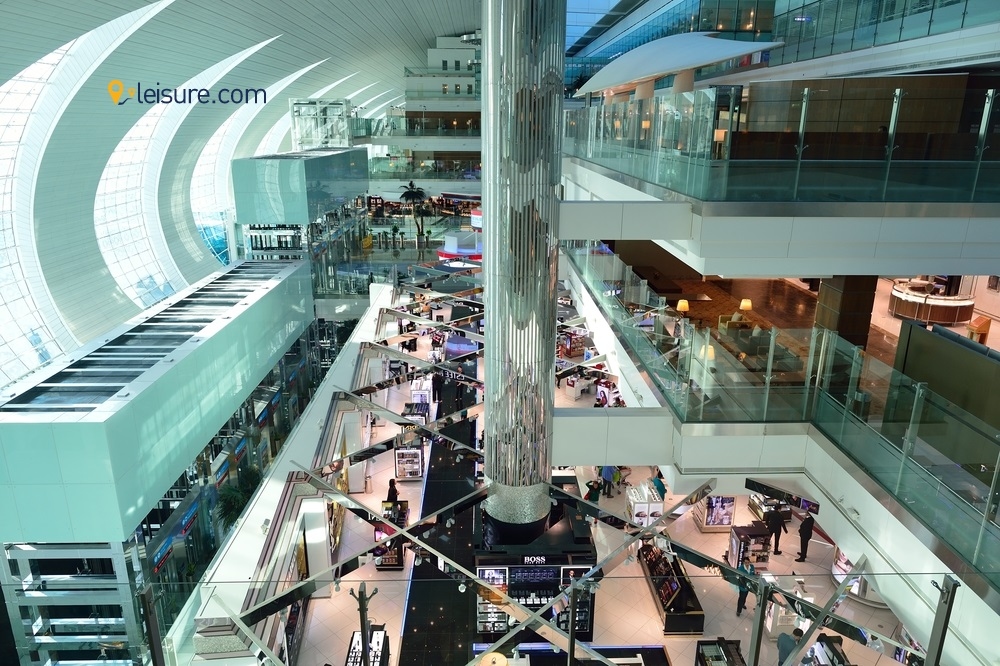 According to a report in 2019, the Dubai International Airport served about 86.4 million customers. The data said, across six continents, it connected around 240 destinations on over 100 airlines— that’s something huge. DXB is one of the popular names in terms of how it connects the world. In addition, Dubai International Airport also plays an important role in the economy of Dubai contributing over US$26.7 billion with 400,000 jobs. It’s the largest airport in the United Arab Emirates. 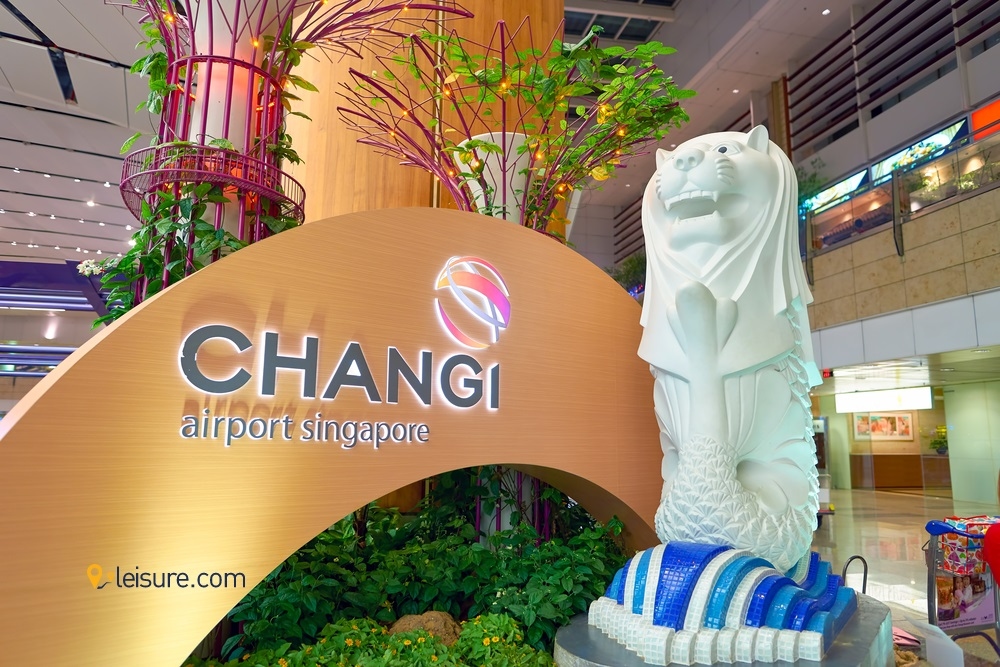 Singapore Changi International Airport Wikipedia says, “In 2019, Changi served 68.3 millionaire travelers, making it the 18th busiest airport in the world.” For six consecutive years, the Changi Airport has been ranked as the top airport in the world and for obvious reasons. The Singapore Changi International airport is also popularly known for being a top-notch aviation hub for being the home base for Singapore Airlines and with over 100 airlines. And, you can’t keep sane with all the flamboyant shopping & dining options. 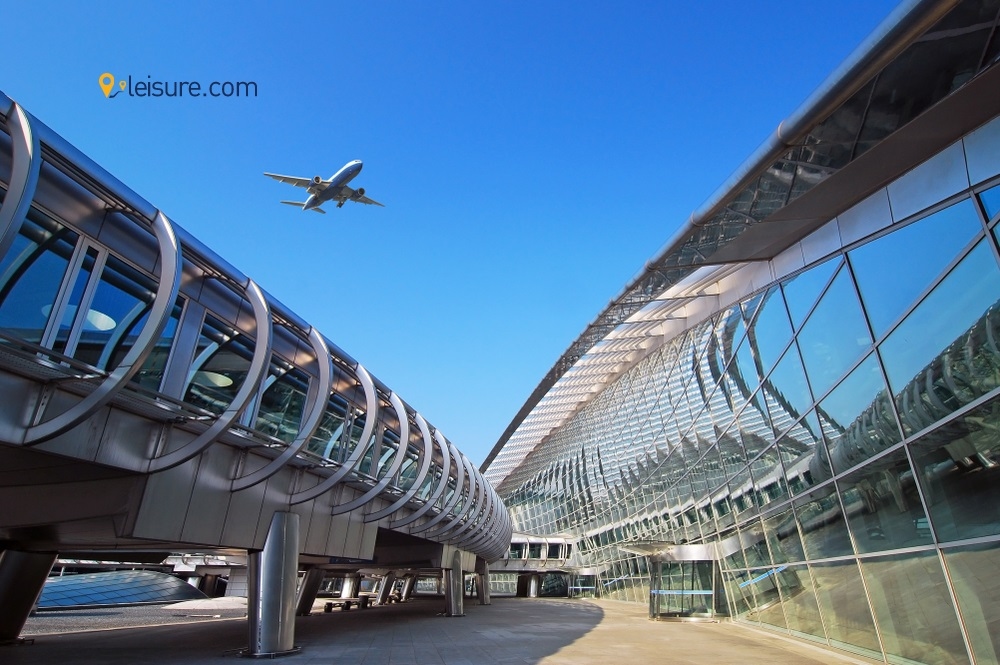 Incheon International Airport is the primary serving airport in Seoul and the largest. Located 30 miles west of Seoul and in the west of Incheon city— it is one of the busiest airports in the area. According to a report in 202, the airport has been rated the fourth-best in the world and the cleanest. It was in 2001 that the airport replaced Gimpo International Airport, which is now a hub for mostly domestic destinations. It is among the top 10 airports in Asia and the perfect refuge for air travelers.