Give Your Adventure Wings With This 8 Days Germany Vacation 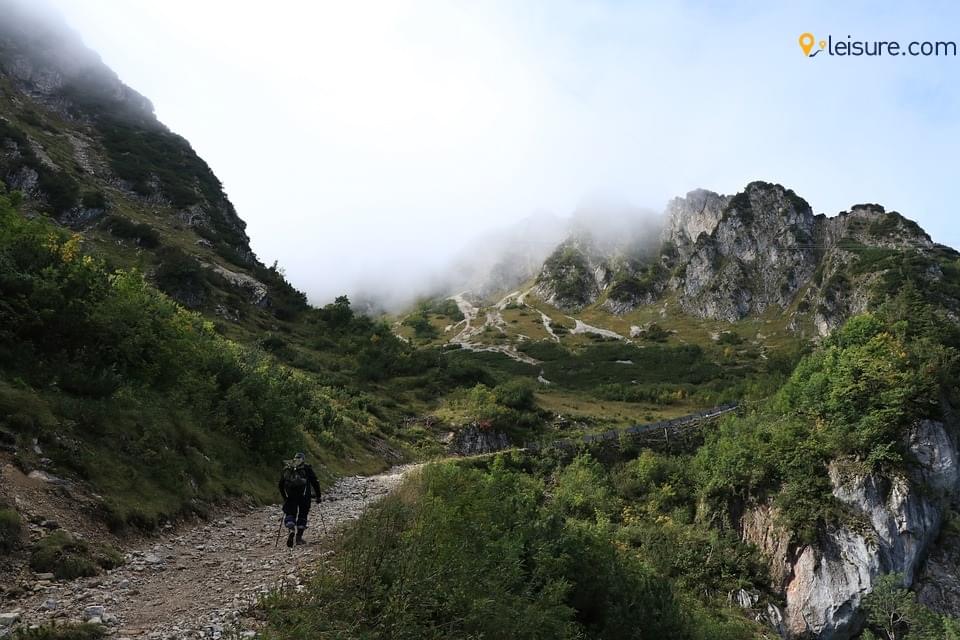 Germany is one of those countries where every stay seems smaller and you want to live there forever. The home of such vibes sees to it that its tourists are treated in a fashion that the Germans are very proud of. The country is situated in the western European region and has a landscape full of forests, rivers, mountain ranges and sea beaches on its northern side. One of the characteristics of Germany that people love to visit is its historical side. With it being blamed for imposing two world wars on the world, the country is rich in its history, museums and archaeological supremacy as well as machinery. It was here that the foundation of General Motors was laid which carried Volkswagen to its glory. As far as the capital city of Berlin is concerned, it is known as the home to art and nightlife from the past only as well as the hub of historical and cultural activities. It has many places to visit if you want to relate yourself with the history of world war such as Brandenburg Gate and other war memorials that were made after the fall of the Berlin wall. One of the major cities which vibrates with culture is Munich which is known for some fests such as Oktoberfest and beer halls as well as some of the German cuisines.

In this specially crafted Germany vacation package, you will arrive in the capital city of Berlin to kick start the tour. Check out the highlights of the tour here –

Arrive in the historic city of Berlin which is a buzzing ancient town of Germany to start your historical tour of Germany. After having gazed enough in the capital city, you will then move to Dresden, Bamberg, Nuremberg, Landshut, Dachau, Munich, Fussen, Rothenburg, Frankfurt and coming back to Berlin to end the frantic tour. Check out the details of the tour in this daily wise itinerary report:

On the first day of the tour, you will arrive in the beautiful historical city of Berlin to start your Germany vacation package. After the arrival formalities get done, your tour operator and guide will help you settle in the hotel which would be pre-booked for you. Depending upon the timing of your arrival, your tour operator would draft a schedule for you. If you arrive early, just go out today to enjoy the life of Berlin while you are at it. If you arrive late in the evening, you can still enjoy the awesome nightlife of Germany in the city of Berlin. Stay the night here.

On the second day of the tour, you will be greeted by the tour operator in the morning who will take you for sightseeing scheduled for today in Berlin. First on the schedule would be a condolence visit to the holocaust memorial as well as to the Berlin Wall Museum which was made in memory of the fall of Berlin wall in 1993. After that, you will be visiting the historical centers of Museum Island, the Reichstag, the Brandenburg Gate, and the city’s magnificent parks. You will then continue to visit different places of the city by stopping over at the Holocaust Memorial and the Berlin Wall Museum. The visit to these places can generate curiosity about the actions and repercussions of the Second World War. The actions taken by the German government in World War II led to the division of Germany and subsequently of Berlin as well. These visits would entrust in you a belief that mighty empires have created themselves at the cost of human lives. Spend the rest of the night with a visit to some pub to enjoy locally brewed beers.

On the third morning of the Germany vacation, you will be traveling to Dresden leaving behind the memories of Berlin. Dresden is situated on the banks of River Elba and has some fascinating palaces. The first place to visit here would be to Bavaria and arrive in Bamberg which is a beautiful small city full of life. This place is also called the little Venice as you continue to Nuremberg which is the second-largest city in Bavaria. This place is also filled with history as you visit the place where Hitler’s Coliseum stood.

On the morning of the fourth day, you will be surprised about what your tour coordinator has to offer for today. You will board a boat from Kelheim to make a short cruise along the River Danube which falls in the area of the Danube Gorges. You will then go to the Kloster Weltenburg which is a beautiful Benedictine monastery founded in 1040. After having visited this place, you will be going to Landshut which is one of the prettiest villages of Germany and the place where you will have lunch for the day. After that, your journey would continue to Dachau where you can visit the museum of the Nazi concentration camp which is horrifying to be precise. In the afternoon, you will be reaching Munich to visit the marvelous BMW Welt also known as BMW World complex which is the modern multifunctional exhibition facility of the prestigious German vehicle group BMW. You will then visit to see the park where the Olympia stands in all its ancient beauty and where the famous Olympic Games of 1972 were held. You will have leisure time for the rest of the day or visit some exhilarating clubs in Munich as you stay here for the night.

Today, you will be traveling to Fussen and Neuschwanstein Castle. The transfer through the bus from the Maria Bridge would be a scenic one as you cross the little bridges between the hills and the whole transfer road is filled with scenes worth capturing. You will have the option to return on foot or horse and cart which would be on a situational basis. After that, you will continue to Rothenburg which is a beautiful city surrounded by walls. Here you will be visiting the Christmas museum. By evening, you will be transferred to Frankfurt which is also called the financial capital of Germany. Stay for the night here.

Your coordinator would be taking you to see the valleys of Rhine and Mosel today. These two rivers are lifelines of Germany and are loaded with the history of Germany through every drop of it. Along the coast of these rivers lie some beautiful villages which will be on display today. You will take a short cruise on the River Rhine and cross between the villages of Rudesheim and St. Goar. These stretches of the village are worth capturing. After that, you will go to the River Mosel where you can have your lunch at Cochem which is another beautiful village on the bank of this river. After that, you will be visiting the incredible Burg Eltz which is a medieval castle surrounded by forests. In the evening, you will arrive in Cologne for a small stroll and get transferred to your hotel in Dusseldorf.

Today you would be visiting Dusseldorf which is a city situated on the banks of the River Rhine and is one of the most productive cities of Germany. After that, you will continue to Zollverein which is one of the ancient and important locations on the “European Route of industrial and heritage”. Having visited these locations throughout the day, you will be transferred back to Berlin by evening for the departure procedure.

Today is the last day of Germany vacation package and as you bid adieu to this beautiful country filled with colonial and war history, do take out some time to visit its bubbling market place to buy some souvenirs for your home décor. Depending upon the timing of your departure, the tour operator would arrange for a timely transfer to the airport as the tour would come to an end. 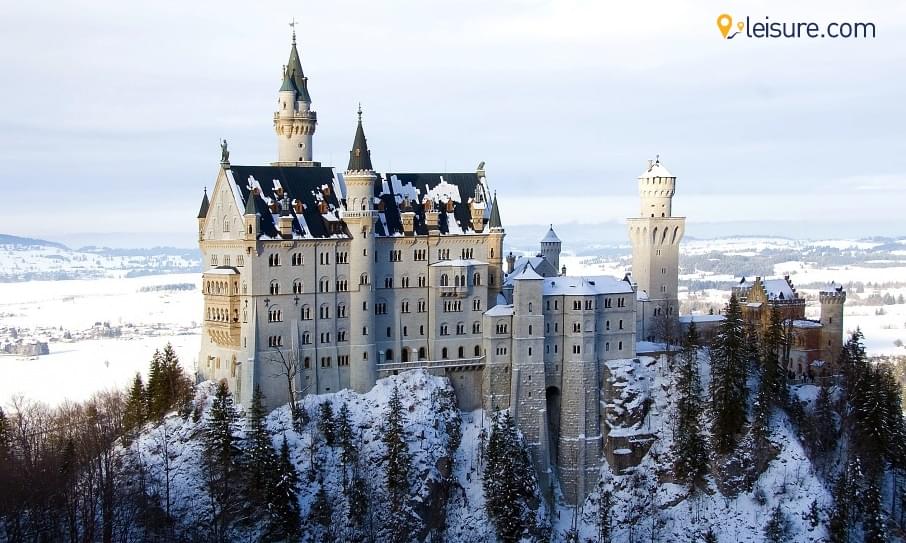 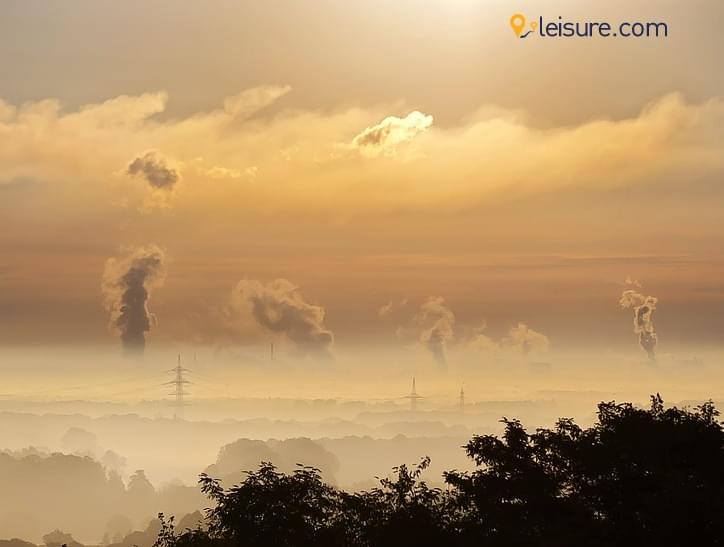 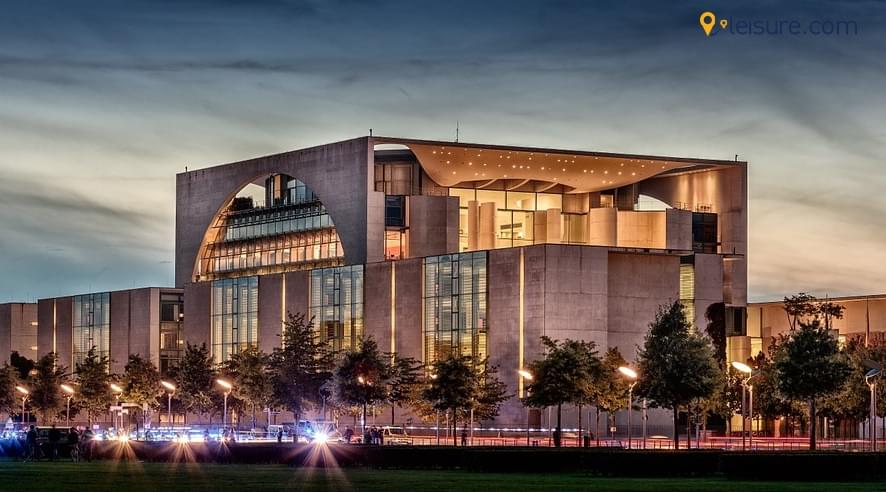 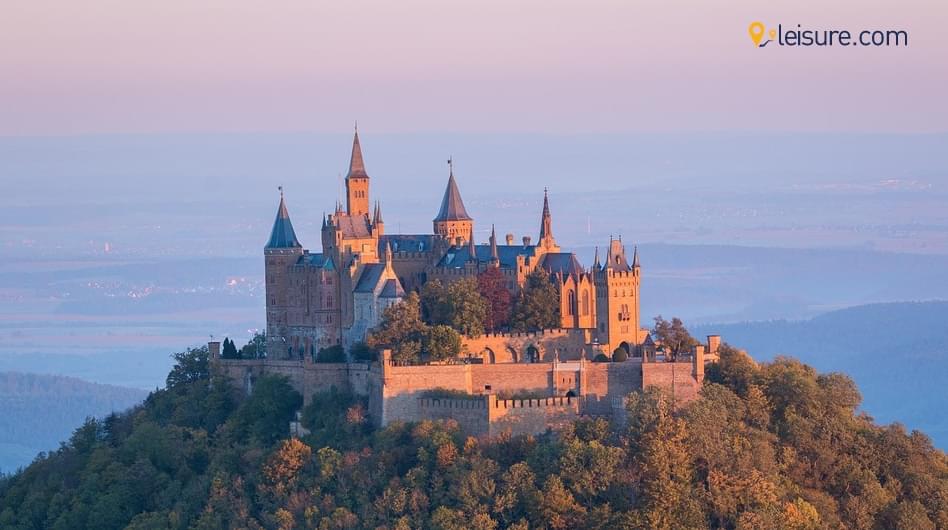