The Best Vacation Spots To Visit In Ukraine 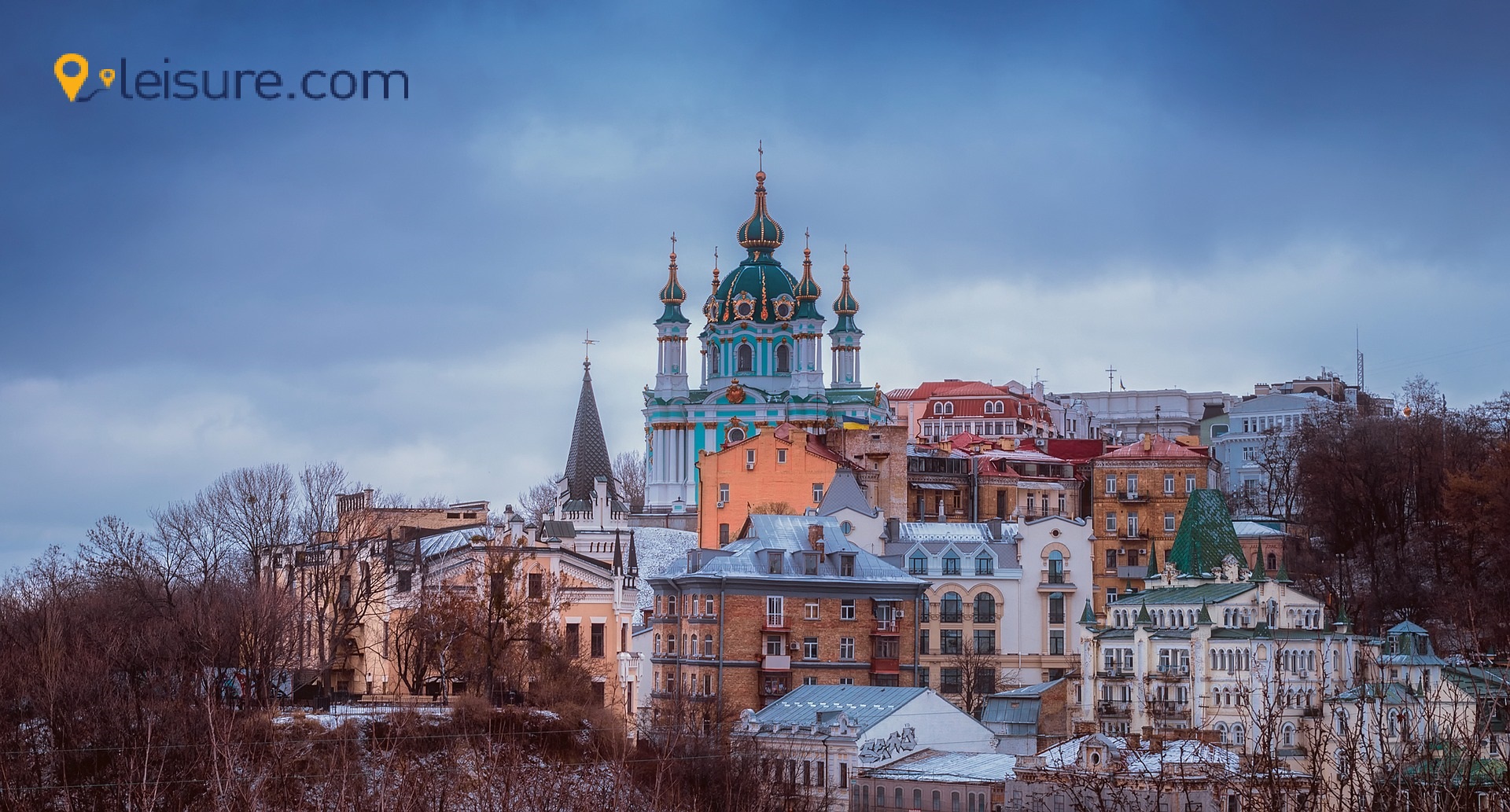 Ukraine is perched on the Black Sea that is the hub of many must-visit places. This post reveals places that one must visit during the Ukraine Vacation. Read More 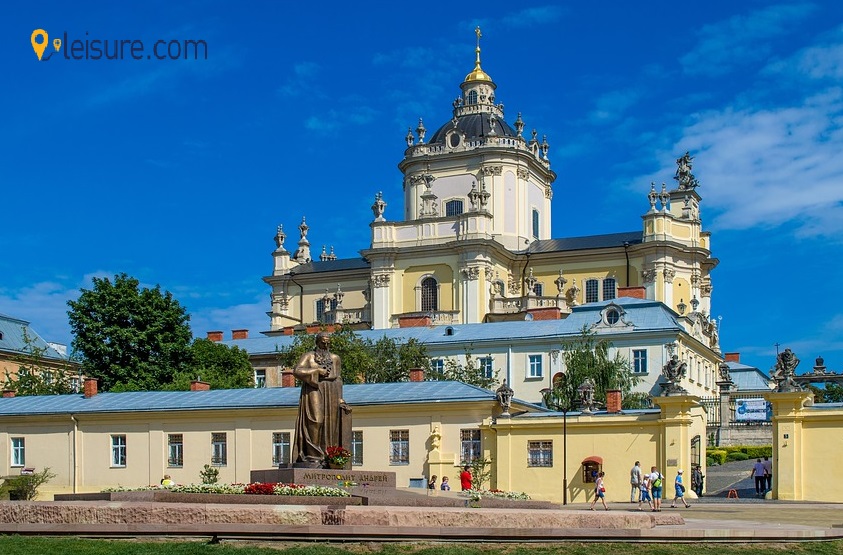 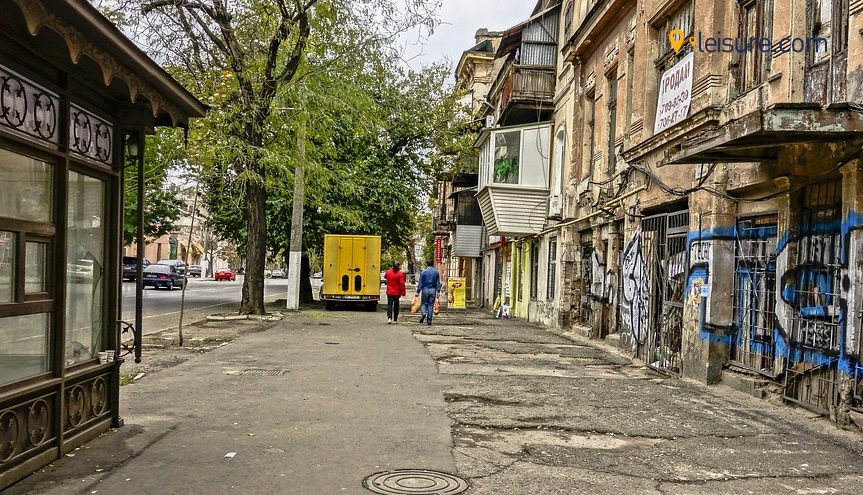 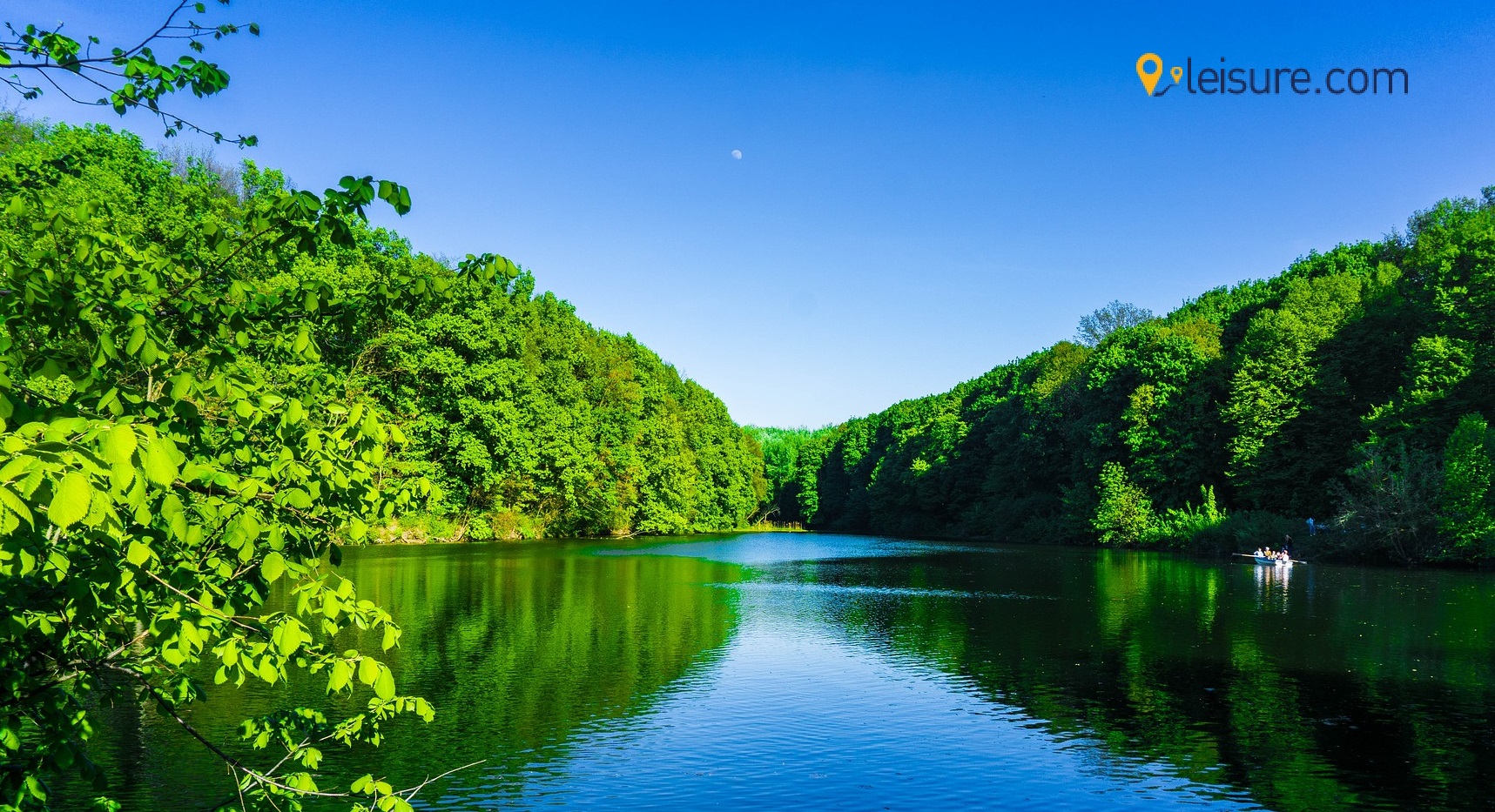 An abode of beautiful places, vibrant cities, breathtaking countryside, stunning landscapes, grandeur castles and the welcoming culture of Ukraine make it a charming destination for you and your loved ones. The eastern European country makes you want to fall in love with the place and its people. Ukraine is perched on the Black Sea and its pristine beaches, green patches of forests and mountain plains are what attract the tourists. It is not only known for its natural beauty but also for folk traditions, traditional villages, developed cities, amazing resorts, and several UNESCO World Heritage Sites.

Here is an itinerary for your bucket-list vacation to make your experience the most memorable time of your life:

Odessa rests on the shores of the beautiful Black Sea which has now been converted into a trade city. The city is known for its coral beaches, subtle weather and pristine waters. The lanes of the trade city appear to be a magical labyrinth which guides you to every nook and canary; it prompts you to explore the secluded squares and warm painted houses.  The mighty stairwell of the large city leads you from a noisy town to the calm beach waters. The architectural feel of this city is very different from that of the other Ukrainian cities. During the winter the beaches of the city are lovely and chilly. Some of the attractive places in Odessa are the Teatralnaya Square, the Vorontsov Lighthouse and taking a walk down the Primorsky Boulevard. All these places around the city would need only three days of your vacation.

Every corner of the city is filled with peace; the people in the streets are flooded with optimism and are always ready to help you. The city is known for the domes which are made up of pure gold. These domes are placed on the top of the orthodox churches. The Monastery of the Caves is also beautiful, which is a UNESCO site. The city also has the Arsenalna Metro Station and it is deemed to be the deepest metro station in the world to exist. People are also crazy about coffee in the city; it serves the best flat white. There are a ton of themed cafes that will serve you the caffeine drink of your lifetime. The craft beer in the city is also adored by many, the city has a craft beer shop across the river where generally tourists do not visit hence the place is enjoyed by the locals in peace.

It is a fact that Kharkiv is the most underrated city of Ukraine and hence tourists end up skipping the place. However, the place is worth two days of travel. Not only the architecture of the city sweeps you off your feet but even the night life makes you fall in love. The city is an abode of several cafes and good restaurants. The Derzhpromin the city represents the fine soviet architecture. The Annunciation Cathedral and Dormition Cathedral are the most stunning cathedrals in the entire Ukraine. Kharkiv has a park at the heart of the city called the Gorky Park. The place is very lively and tourists are attracted by the cable cars which hang excitement in the ambiance. Apart from beautiful places, the city also has a lot of culture and history attached to it.

Ukraine is known for the best coffee and cool cafes and Lviv has definitely taken the tradition very seriously. The most visited places in Lviv are the High Castle Park, the Lviv Opera House, and Rynok Square. The city is known for its Polish architecture, influenced by soviet style. The streets all across the city are beautifully laid to have the perfect morning and evening stroll. Many chocolate and coffee manufacturing units are also stationed in the city.

The city is known for its museums which are all about the military history of the country. It is attractive to the tourists who take an interest in the culture and history of different countries. The main cathedral in the city is beautiful which is dedicated to military history. The serene city is also known for theatres and orchestra.

The city is known to be the sleeping hotspot of the country and it’s because of the mineral properties which are found in the underground springs of the city. The subtle salty water of the Khorol River is used to treat digestive problems. It also has a number of spots that are open for the visitors to drench themselves and use the mineral properties of the sparkling waters. The musical fountain in the city is what attracts the visitors the most, the windmills are also pretty much a sight. The city is considered to hold romantic vibes and generally couples take a horse carriage ride down the lush landscapes.

The city rests on the riverbank of the Desna River and it is known as one of the most ancient cities of the country. It feels as if one is making a trip back to the past. Many churches including Catherine’s church have the golden cupolas. The city’s Red Square is a perfect place to stroll in the afternoon when one is tired.

The city is home to the famous cave monastery of the country which was built by the monks who worshipped Saint Anthony. The monastery is located inside the caves and also has a lot many paintings on the inner sides of the cave. The city is located on the banks of the Dniester River. Tourists are allowed to explore the picturesque area and appreciate the beauty of flora and fauna.

Thus, the places mentioned above in no small measure successfully define the beauty of the country. It’s time that you and your family stick to the perfect itinerary and switch on your vacation mode.