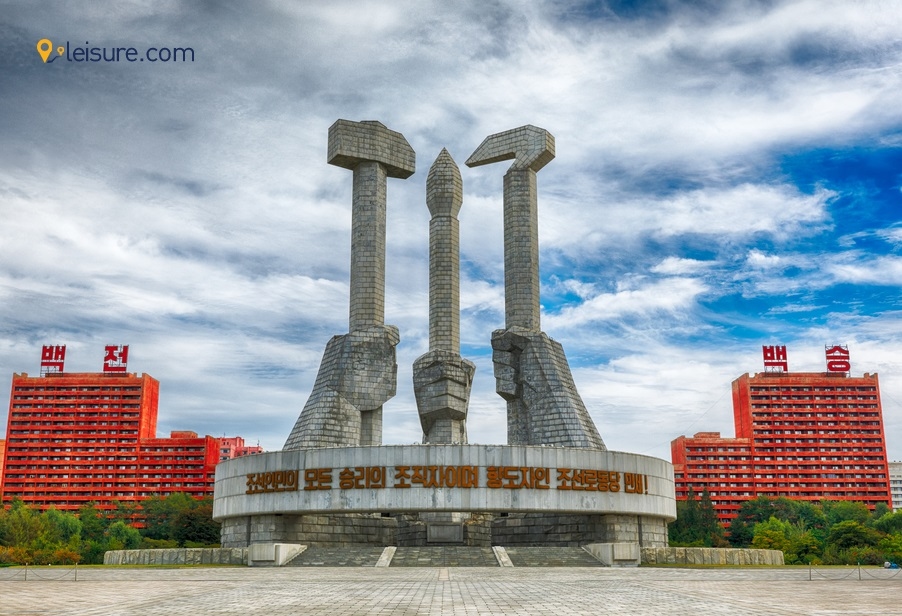 North Korea is a country in East Asia officially known by the acronym DPRK, which means the Democratic People’s Republic of Korea. It is situated in the northern part of the Korean Peninsula. The country shares its borders with China and Russia. North Korea is a one-party state, centralized by one power. However, it recognizes itself as a socialist and revolutionary country. The country’s capital city is Pyongyang, the largest city in the country and the most popular city among tourists while traveling to North Korea.

The country has been in a state of war with its southern counterpart, South Korea, on which the two Koreas should govern the entire Korean Peninsula. The Korean War led to the formation of the two hostile subparts of the Korean Peninsula. North Korea is backed by China as its ally in the war, and South Korea is backed by the United States and United Nations.  The misconception arises that the country does not allow tourists to enter or leave its border, which is entirely fake news. Anyone can visit the country for visiting purposes except for South Korean citizens and journalists.

North Korea is said to be a communist state. People and travelers are under surveillance and supervision at all times. The North Korean government is believed to be monitoring all the activities and movements of people, especially foreigners. Although the lives in North Korea seem peaceful in nature, they are at risk of civil unrest and escalations of tensions of political instability at all times.

There is almost zero transparency about the political and administrative proceedings of the Kim government. The media is controlled and cannot impart enough preliminary information if a tense situation arises or an existing situation worsens. The worst scenario is that North Korean citizens are barred from leaving the borders without the government's permission. Suppose they are caught illegally trying to leave the country. In that case, harsh penalties are forced upon the citizens, including labor, torture, life imprisonment, and prison camps. 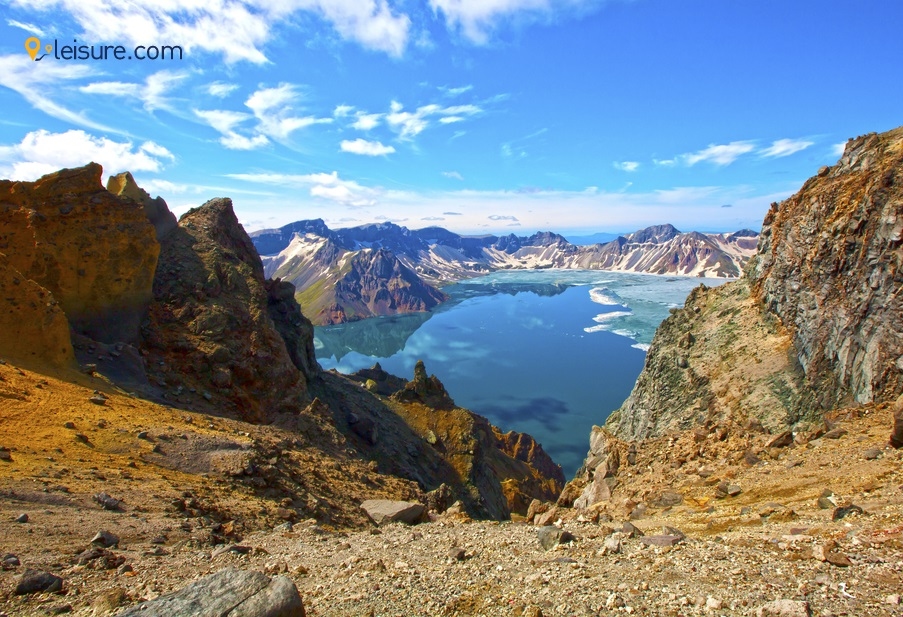 Traveling to North Korea is unlike anywhere else in the world. The country is highly secretive about its administration and political order. It thus monitors every movement of foreign nationals who visit North Korea. Almost all tours planned for tourists are under the supervision of the government. Even the guides who show the tourists around are most likely to be from the government's side. You and your guide have severe punishments if you do not abide by the country's rules, like not traveling alone, not using public transport, etc. The government requires people in its country to pay adequate respect to the country and its leader. Thus, you are forbidden to speak ill of the state or the President while in North Korea. To visit North Korea, you should make sure to abide by the government's rules.

If you are a US citizen, you need to be aware of a few facts before planning a trip to travel to North Korea.

After the Otto Warmbier incident in 2016, when an 18-year-old student and a United States citizen were arrested in North Korea, US citizens generally do not approve of traveling to North Korea. Though Warmbier was sent back to the US, he arrived in a state of coma, which ultimately led to his death. This incident has been engraved in the brains of United States citizens. Thus, they avoid planning a trip to travel to North Korea.

However, you can visit North Korea safely - just on one condition. The North Korean government requires total observance of its rules and regulations. If a tourist does so, he is safer than ever in North Korea. You can visit North Korea safely if you consult a native travel agency or a guide to help you plan your travel in the country safely while keeping in mind what the government allows and what it prohibits. While in North Korea, you will have to take care that you go with your guide or travel agent wherever you want to. Otherwise, both you and your guide will be punished by the government.

You are strictly prohibited from talking to native North Koreans and getting to know about their daily lives. You have to obey whatever your guide tells you to do throughout your trip. You have to agree with them on wherever he takes you to shop or eat, as places of shopping and eating for tourists are also pre-allocated by the North Korean government. As a tourist in North Korea, you have to be utterly respectful of their government and their leaders. You should not speak ill of anything or anyone or meddle in any political propaganda you encounter. As for crimes in North Korea, the tourists should not be worried as they will not happen to become victims of any crime due to the government's rigorous monitoring of their movements and actions.

As discussed, North Korea is safe for an American national if they follow all the North Korean government's guidelines, laws, rules, and regulations. But, it has to be kept in mind that a person traveling to North Korea on an American passport cannot board a flight from anywhere in the United States the lack of a visa; thus, they have to apply for a visa in Beijing, China where the Embassy of North Korea is located. The only flight to Pyongyang is available. Reiterating the answer to the question -can a United States citizen visit North Korea? - An American citizen can travel to North Korea but has to keep several points in his mind to ensure his own safety at all times.

With the appropriate measures, a perfect guide, and strict observance of North Korea's rules, you are safe to plan a trip to North Korea. For more information on such intriguing topics, follow leisure.com!