Planning A Getaway? The 5 Best Places To Travel In 2022 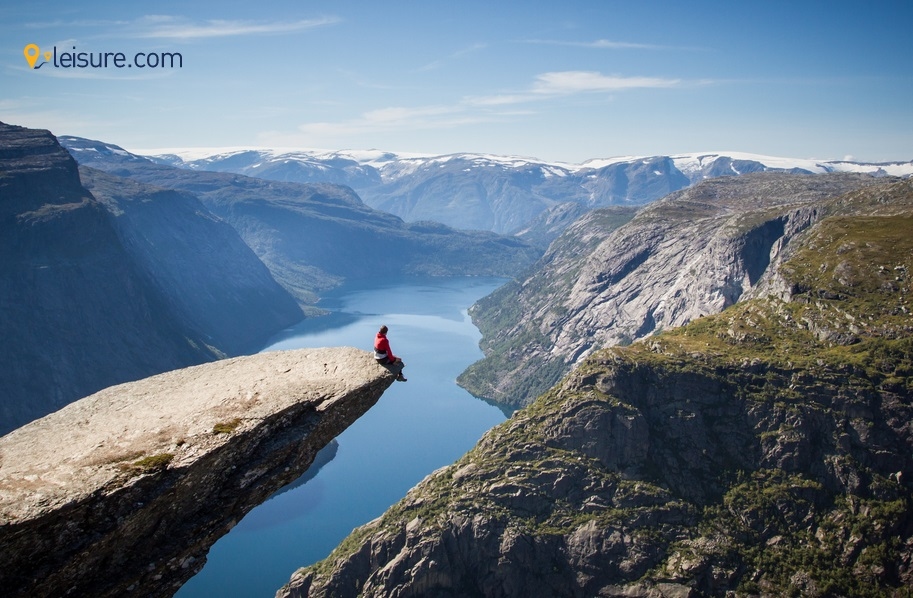 As our world is reeling from the ashes of Covid-19's ruins, we are rising like phoenixes, trying to soar higher than ever before! Our world is in shambles; it is still opening up, trying to fix itself, and trying to mend what was broken in 2020.

Therefore, this year will be all about travel! Leisure is going to tell you about the best places to travel in 2022, if and when you can!

As our world is still trying to fix itself, we are pretty sure most of us have not had our dosage of traveling. Most of us could not even get out of our state borders, so traveling internationally was utterly out of the question!

So, let's talk about the best places to travel this year. Leisure hopes you will have safe trips to these locations and make up for what was lost in the past two years. 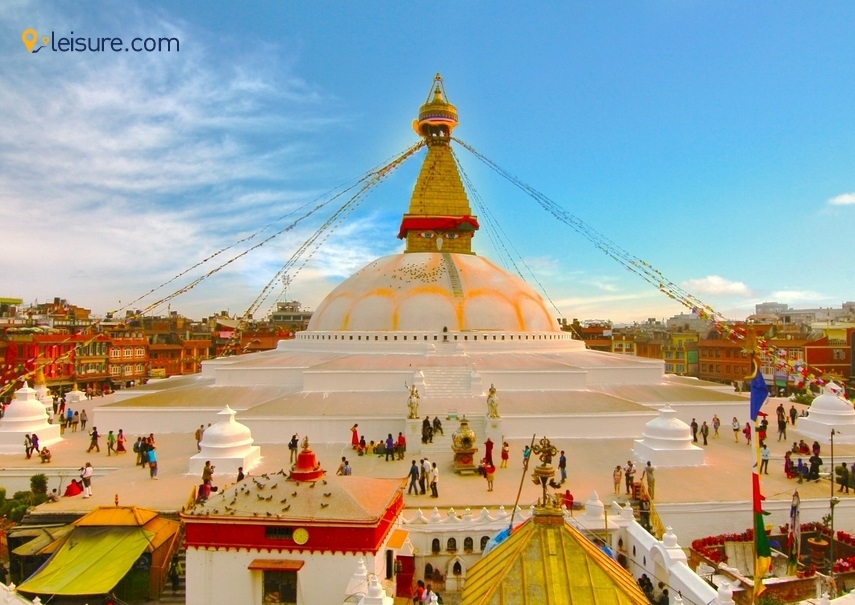 If you visit Nepal, you will most probably fly to Kathmandu, the capital city. Kathmandu is a small bustling city-region surrounded by the Himalayan ranges. Overall, the country is famous for its wide range of monasteries and temples across the topographic region here.

Recommended activities that are probably on everyone's to-do list include hiking the Everest base camp. So, if you ever get interested in doing so, like we all are, you can fly to the Lukla airport and then travel for two hours to visit the Everest base camp. The Everest base camp stands mighty at 17,600 feet above sea level. Visiting Nepal and just watching Everest is a magical experience, even if you do not want to hike the range.

Another great thing about Nepal is the Makalu Barun National Park, the only national park in the entire world protected at an elevation of over 8,000 meters. It is surreal and is one of the only places to find a tropical rainforest amid Himalayan mountain ranges. It is also home to beautiful animal species like the Snow Leopard, Red Pandas, and many more.

Nepal is truly worth visiting!

While we are still on the Asian subcontinent, we can be sure to take a flight and reach Japan. The Land of the Rising Sun, Japan, is one of the best places to travel in 2022. Japan truly has a lot to offer to everyone who visits, no matter what time of the year it is. From Ohanami, the cherry blossom festival, to the snow-covered islands of Sapporo, and even the Japanese Alps, Japan has everything!

This island country also offers you the ultimate city experience with Tokyo, which is also the largest city in the world. Tokyo's population stands at over 37 million now!

An hour's drive outside is our mighty Mt. Fuji, right outside Tokyo. Mt. Fuji is actually an active volcano, which is also the tallest peak in Japan, standing tall at 12,388 feet, with the perfect cone shape. The volcano-mountain is a sacred symbol in Japanese culture. You can get crystal clear views of Mt. Fuji from Lake Kawaguchi and Cerrito Pagoda. 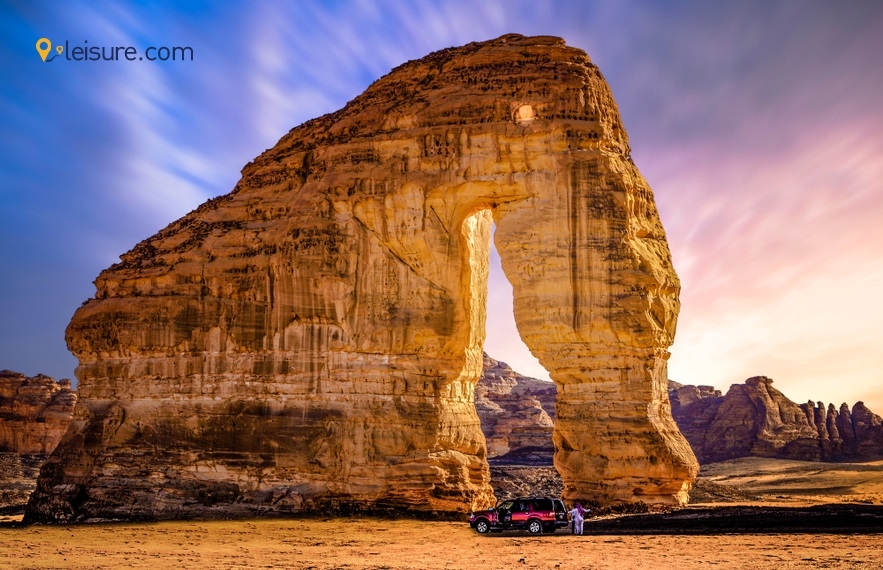 Let's head over to our next destination - Saudi Arabia. In the middle of the Middle East, Saudi was a mystery until 2019. This was before Saudi Arabia opened its borders to tourists. And for the rest of us, who couldn't go, it is still a mystery to us!

The largest and the capital city of Saudi Arabia is Riyadh, which also happens to be the country's financial capital. Riyadh has multiple skyscrapers in its skyline, extremely beautiful to look at during sunset!

Now, one of the fascinating places in Saudi is called Alula. It is located in the country's northwestern region and is home to magnificent rock formations and ancient tombs. This area was discovered in the 6th century and is filled with rich culture and history.

One of the best tombs here, Kasar Al-Farid, also known as the lonely castle, was carved out of random rocks almost 2,000 years ago. It is believed to be still unfinished, which further adds to more mystery!

Another one of our favorites is New Zealand, and we've been really hoping the country will open its doors for travel! We think 2022 is the year! New Zealand is a land full of Switzerland-like mountains, Norway-like fjords, and the Lord of the Rings-like landscapes.

Made up of over 700 islands, New Zealand is ideal for people who love adventure travel and take pleasure in nature's soothing landscapes. The two major islands, north and south, are where most of the action takes place. The south island is also home to the Southern Alps, where Mt Cook stands tall! Mt. Cook is 12,218 feet above sea level, making it the tallest mountain in the island country.

Another great spot in the country is Milford Sound, which is also described as the eighth wonder of the world. Milford Sound is actually a Fjord carved out by glaciers during the ice ages and is also one of the wettest places in the world as a whole. The whole region is covered by vast rainforests and phenomenal waterfalls, indeed a majestic sight to behold! 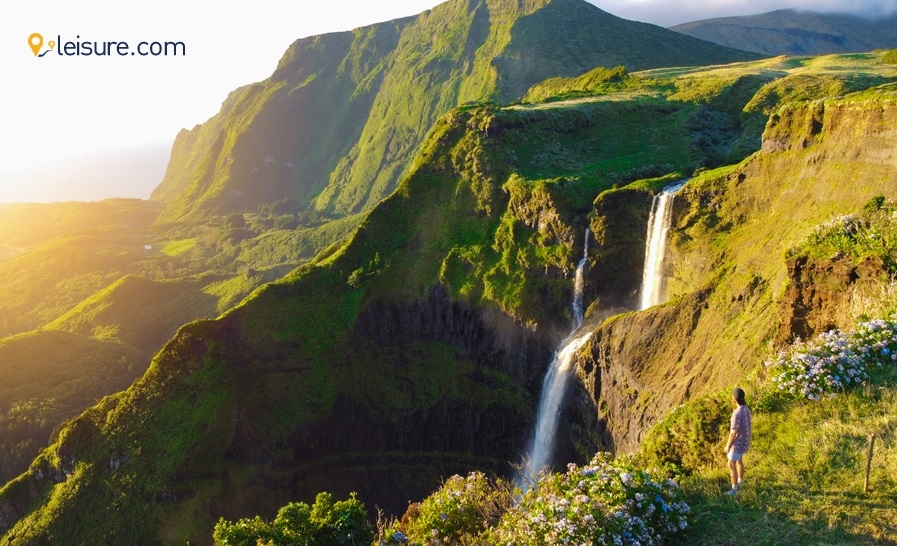 The next on our list of the best places to travel is Portugal's Archipelago, Azores! The Azores is located directly in the middle of the Atlantic and is a group of nine islands like nothing else on the planet. We genuinely believe this location is transcendental and surreal.

They are also a hybrid of Hawaii and New Zealand due to the rolling pastures, landscapes, and green scenery. It is basically the real-life version of what we all saw on Teletubbies as kids. Sal Miguel is the largest island on the Azores' land, a breathtaking location.

But what captures our attention the most is Lagoa Das Sete Cidades, a twin lake situated in the crater of a volcano. Above this twin lake stands Santiago Lake, another incredible location not to be missed!

Another peculiar spot on the Azores is the Islet of Vila Franca, a tiny triangle-shaped island with an almost perfect circle, naturally carved out. In the middle of this circle, anyone can easily kayak, swim and do loads of other things! The Azores is a little piece of heaven, the Universe carved out for us on this planet.

And, that's it! These were the five best places to travel in 2022. If you can, be sure to plan a vacation to any one of these locations and have the time of your life, indulging your feet deep in nature.