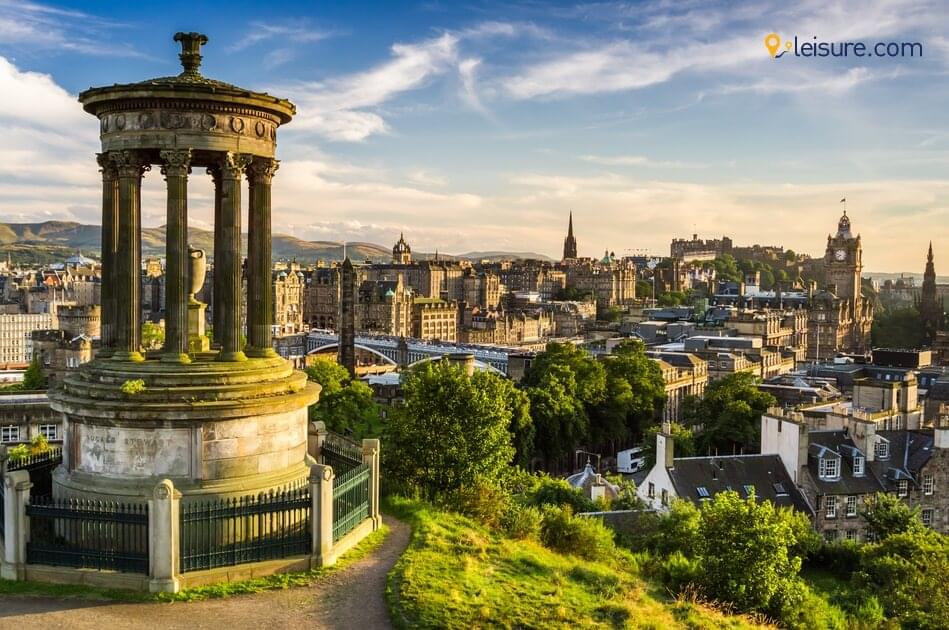 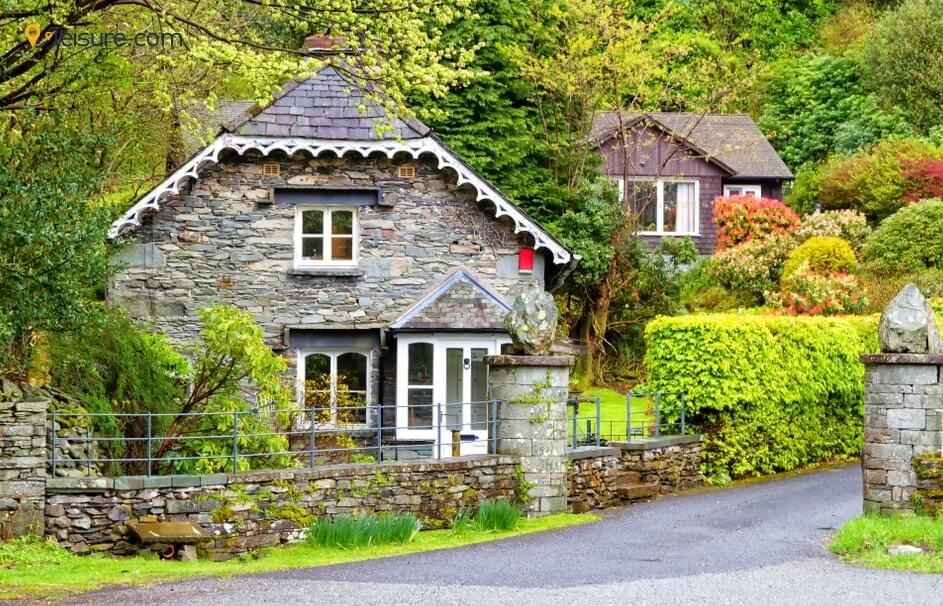 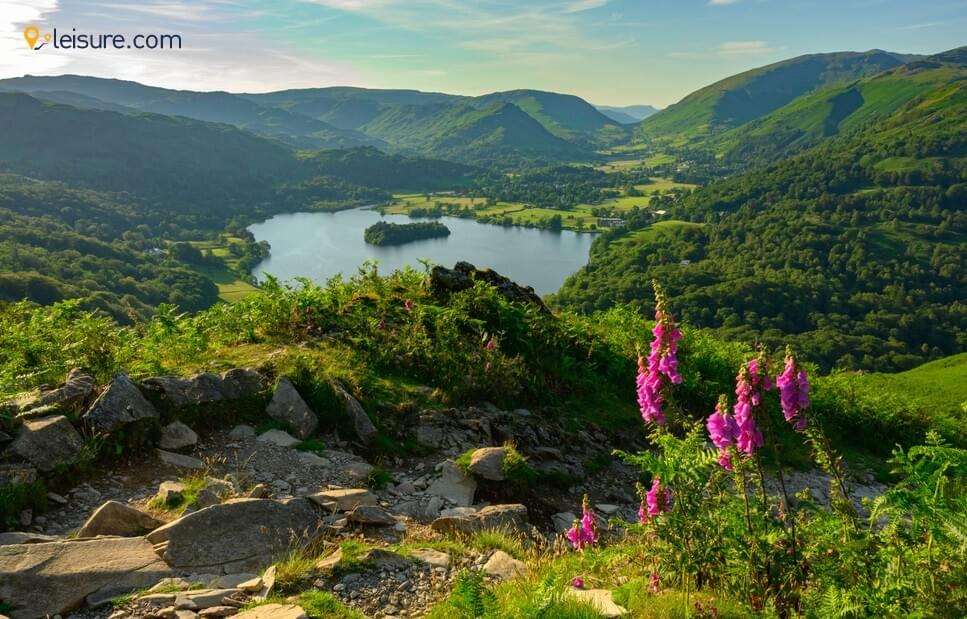 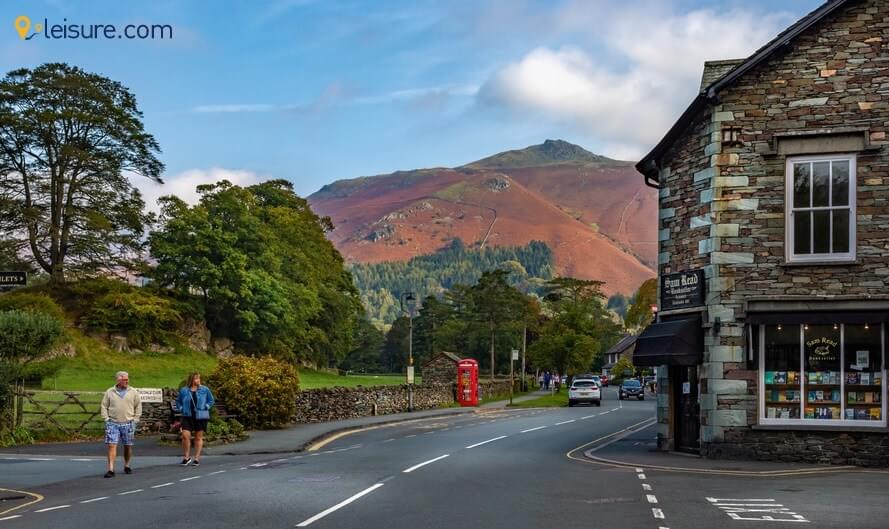 If you are an independent and a free-spirited traveler, planning an advance tour itinerary might seem dull to you. However, without any plan, you are more likely to have stress and confusion than fun during your trip. You can even end up rushing from one place to another with no time to enjoy anything. Or you can waste all your precious time visiting boring places. So, here we are sharing with you a UK tour itinerary which is perfect to enjoy your Christmas vacations this year.

A Brief Look at the Grand UK Tour

(Day 6): Experience The History of the UK in London

(Day 10): Explore The Castles of Edinburgh

Your UK tour begins today as you reach Heathrow Airport and meet your private guide before being driven to your hotel in Oxford. Later in the afternoon, explore the city of Oxford and the university accompanied by a local guide, on a captivating walking tour.

This morning, get ready to explore the beautiful landscape and villages of the northern Cotswolds and relish the quintessential charm of this area.

Today, you’ll begin your day merrily with a private tour of Blenheim Palace. Do walk around the grounds and gardens. Later in the afternoon, your private guide will drop you off at the train station for your train to London.

Today morning after breakfast, you'll be picked up and taken on a two-hour introductory tour of the city. Your guide can point out major landmarks such as Big Ben, Harrods, and Trafalgar Square. Later in the afternoon, you'll have enough time to explore this fantastic city on your own.

Day 5: A Day Tour To Abbey in London

This morning, your private guide will meet you in your hotel lobby and take you on a one day tour to Westminster Abbey. Your guide will uncover the history of the Abbey. Later on, you’ll be enjoying a relaxing boat ride along the River Thames to the Tower of London. This is a tour of one of the most famous landmarks in the city.

Day 6: Experience The History of the UK in London

Today, get ready to be picked up from your hotel lobby by your private guide and travel to Bath for the day. En route, you will stop in Stonehenge to witness these ancient and iconic rock formations. On your arrival in Bath, make your way for a walking tour accompanied by your private guide visiting the Bath Abbey, Roman Baths, and other main attractions in the city. After your tour and fun exploration of the city, your guide will pick you up for the return trip to London.

After the breakfast, embark on a literary walking tour of London accompanied by a private guide, which will take you through Bloomsbury and also into the British Library. Later in the afternoon, you’ll be meeting your private guide for an in-depth tour of St Paul's Cathedral and then heading across the city in order to explore Kensington Palace.

Today, you’ll be traversing to Scotland by train, which is going to be a relaxing way in order to absorb the changing scenery of the English countryside as you move northwards. On reaching, you’ll make your way to your hotel.

Later in the afternoon, your guide will pick you up at your hotel lobby and take you on a walking and driving tour of old as well as new towns of Edinburgh. Explore the Edinburgh Castle and the Royal Mile, enjoy shopping in the ancient marketplace, Grassmarket and walk up Arthur's Seat for some spectacular views across the whole city.

Today, you’ll be leaving the city and will embark on a day trip to nearby St. Andrew's - the place where Prince William met Kate Middleton - as well as the historic Scone Palace.

Day 10: Explore The Castles of Edinburgh

This morning, you'll be picked up by your private guide for a city orientation tour, which also includes the Titanic Exhibition. Later in the evening, get ready for a black cab political tour of the city, which provides backstory and insight into the city's struggles.