Plan One Of The Ultimate Romania Tours With Your Beloved Ones 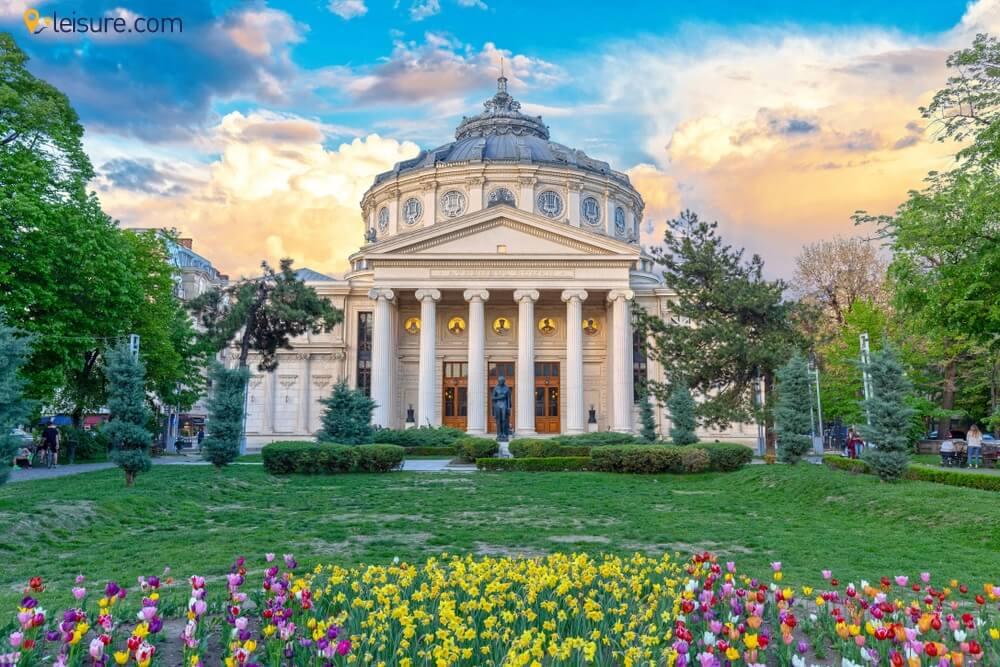 Visiting Romania is nothing less than an achievement. You can easily spend 5 days and 4 nights here where the time would fly as if you have just entered the country. You may begin with Bucharest and Transylvania which is equipped with a pool of the fairy tales, castles, history, and medieval cities also. This is the best way to travel Europe and Romania Tours would surely be going to an off beaten track for you. So, pack your luggage and get ready for the luxurious sightseeing

Get ready to read about the detailed itinerary on Romania that would unlock the best way to travel to Europe.

Bucharest is Romania's capital that offers a diversity of:

- The Palace of Parliament

The nickname of Bucharest is “The Paris of the East”.

Opt for the Ashes of Communism Tour where you can visit the Palace of Parliament and know about the European dictator and unhealed scars.

Second, comes the Charm of the Belle Époque Tour. It comprises of the 19th century, the golden age most beautiful castles and architecture.

It also delves into the traditions of Bucharest in which, you can also visit and experience the wine tasting session and Village Museum.

Day 2: From Bucharest to Peles Palace to Bran Castle and Brasov

Your entire Day 2 would be consumed in visiting the medieval cities and castle. You can take a ride to Sinaia and explore the following places:

- Stories of Vlad the Impaler

- An iconic figure of Queen Mary

Go to Brasov to visit the medieval gem that rests at the Mount Tampa’s feet. After this, have breathtaking views and feasts your eyes over the complete city from the top of the White Tower which is in Old Town.

Day 3: From Brasov to Rasnov Citadel – Viscri and Sighisoara

Nevertheless, this day will be going to be calming and relaxing because there is not much drive instead there is a pool of beautiful attractions. Your first stop would be Rasnov Citadel - a medieval fortification placed on a hill’s top.

The second destination would be Viscri Fortified Church. Here you would feel like you have gone back in the time. Continue discovering where the paths would lead you towards Saschiz. Having a lunch in Saschiz is recommended enough.

Final destination would be Sighisoara. It is one of the best medieval fortresses in Europe. This place is exceptionally fledged with the hotels & guesthouses, the colorful streets, fortifications, old workshops or Boehme cafes.

Day 4: From Sighisoara to Biertan and Sibiu

The premier destination of the day would be Biertan including its Fortified Church. Perhaps, Biertan is the most stunning Saxon village in Transylvania. After this, head yourself towards the Transylvania’s medieval marvel. It is a blend of the Gothic, Renaissance architecture and baroque of the pedestrian free Old Town appearance such as that of the medieval Vienna. It is also Europe’s 8th idyllic place which was lived by Forbes.

Day 5: From Sibiu to Transfagarasan and Bucharest

It is again all about a fairytale and an incredible scenery as well. You will be crossing Carpathians on the Transfagarasan on the way towards Bucharest. This path is also known as the world’s best path because from here you will be seeing the highest point of the glacier lake’s shore. From here, you would also see the complete Transylvanian Plateau only if the weather would be sunny. Because Transfagarasan road is only open in a month of June to October. Going here in the months of November to May is worthless. Alas!!! You can return back to Bucharest by passing away from Olt’s Valley which crosses the Southern Carpathian Mountains and is another amazing road.

Lastly, by now you must have understood the best way to travel to Europe through this deatiled itinerary. 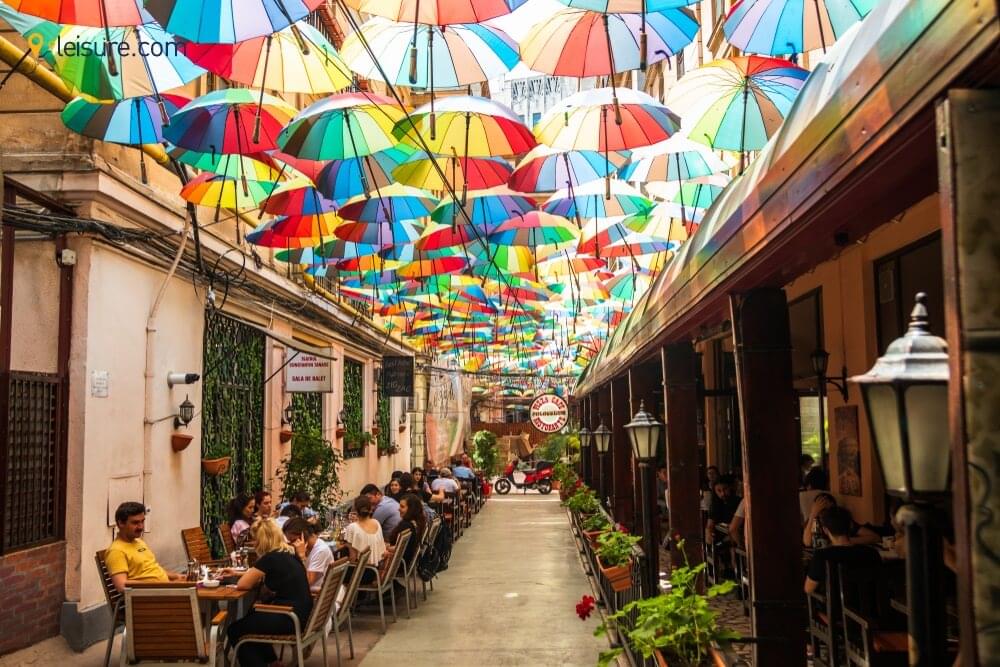 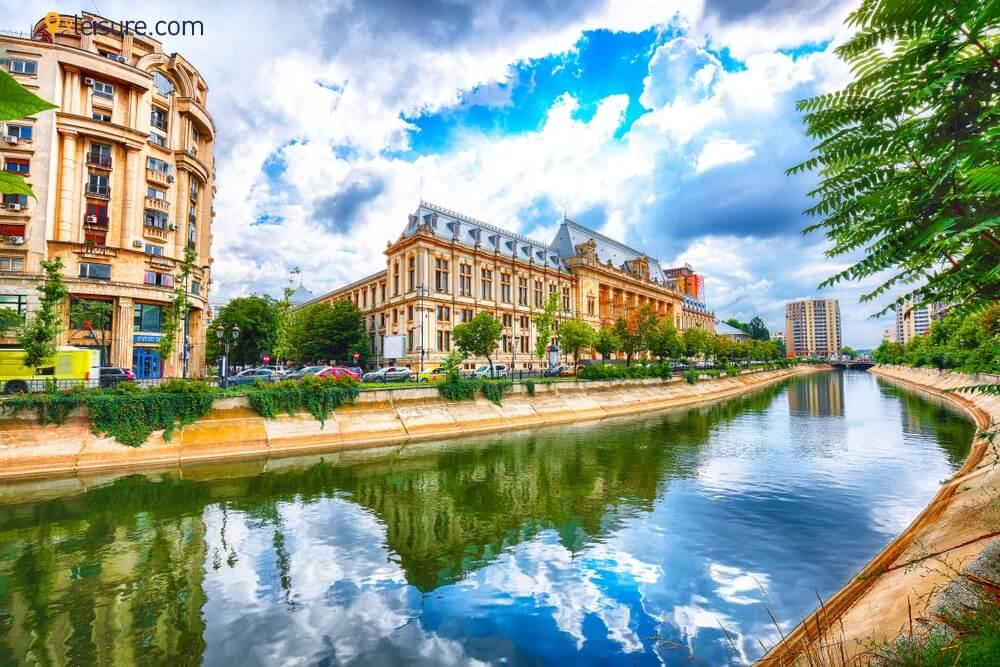 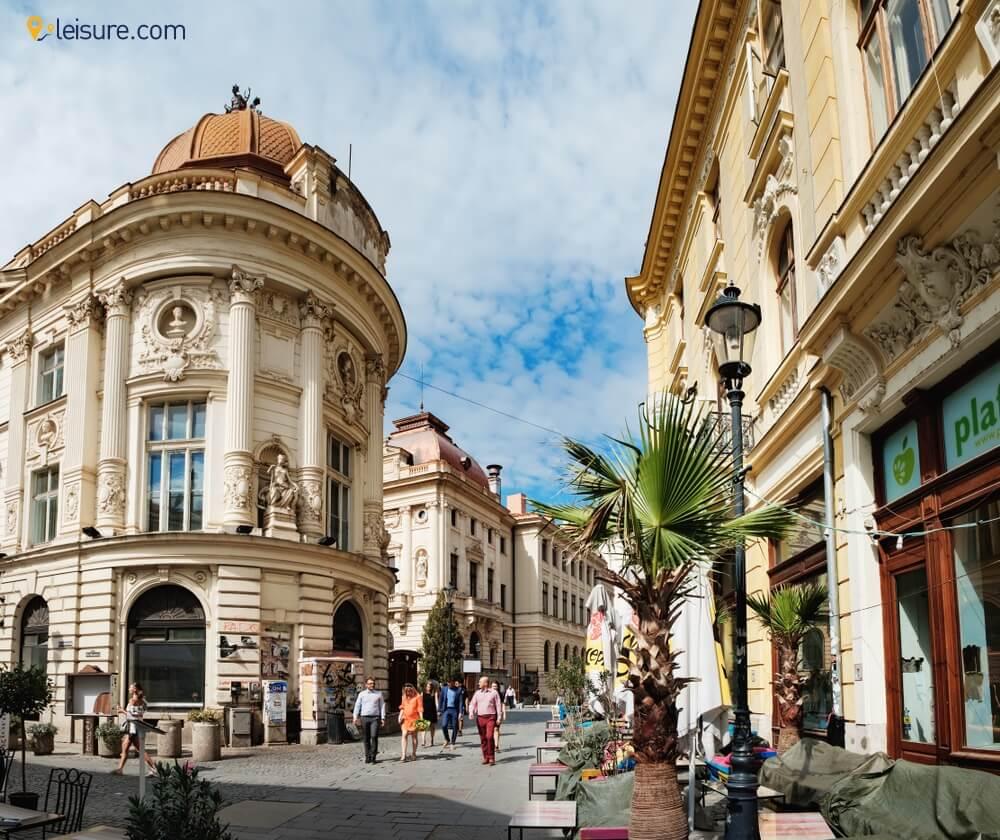 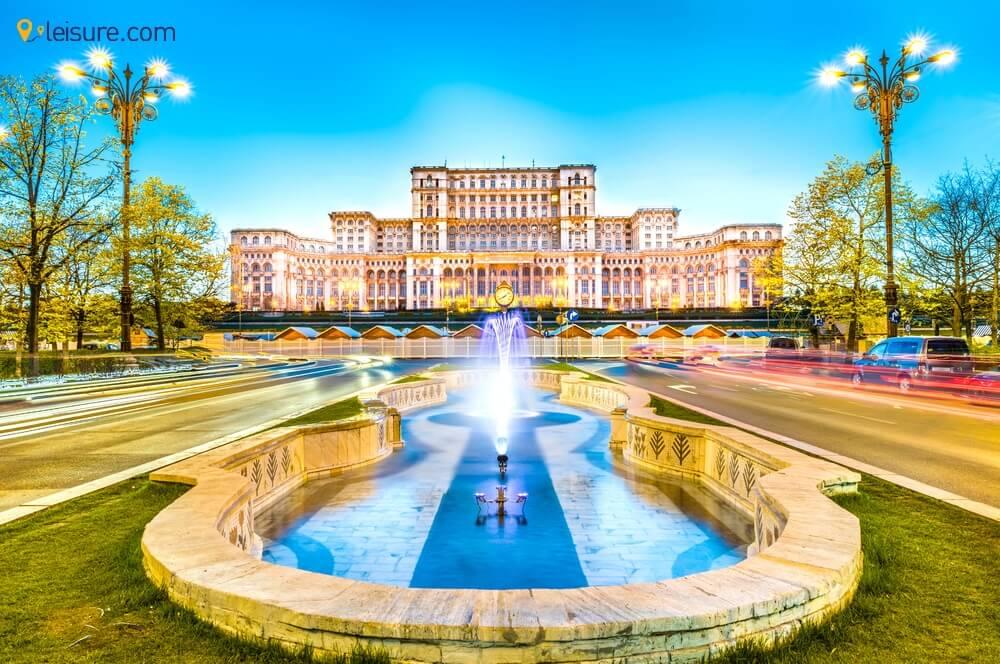 Explore the best ever Romania Tour at an exceptional exclusive cost.