Top Seven Places to Experience The Life of Bhutan 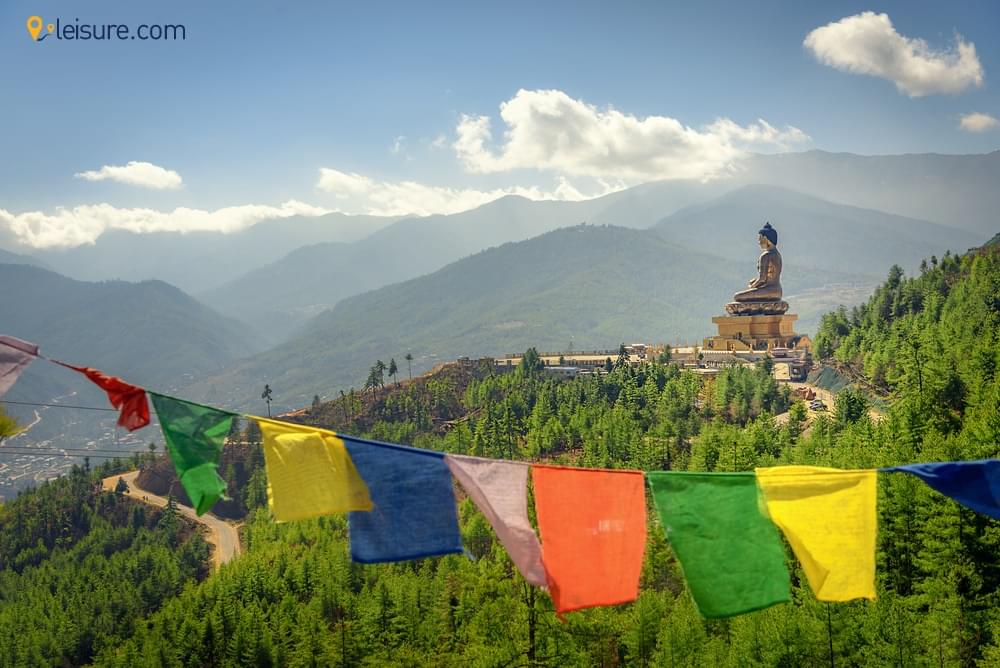 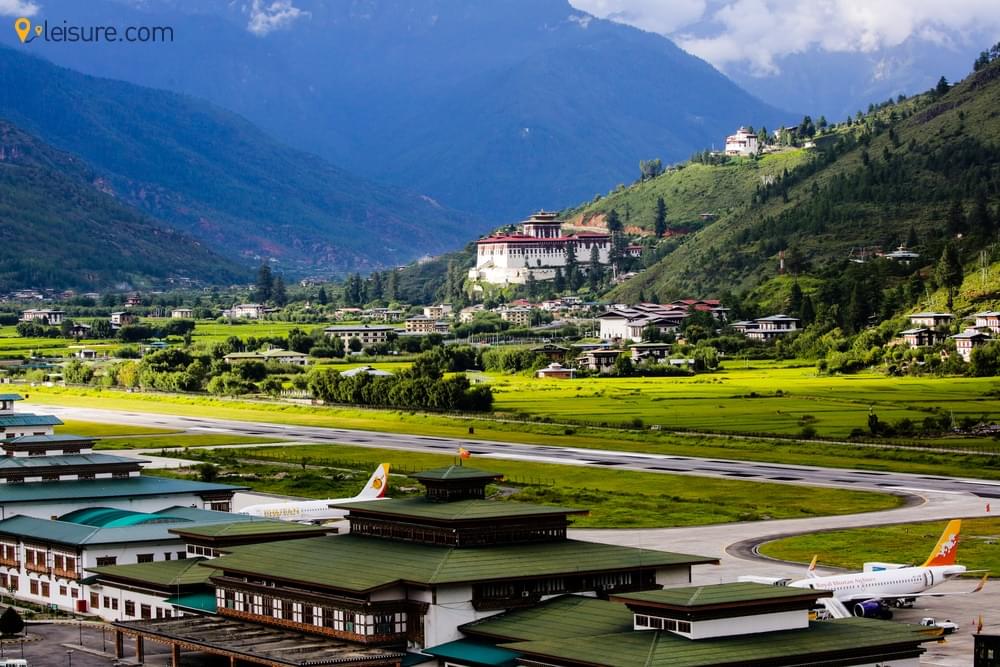 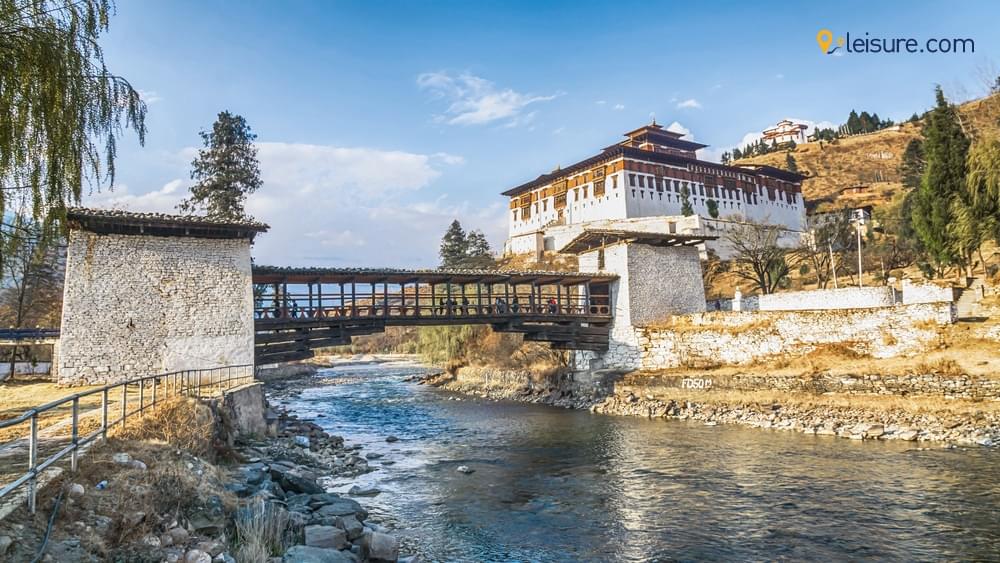 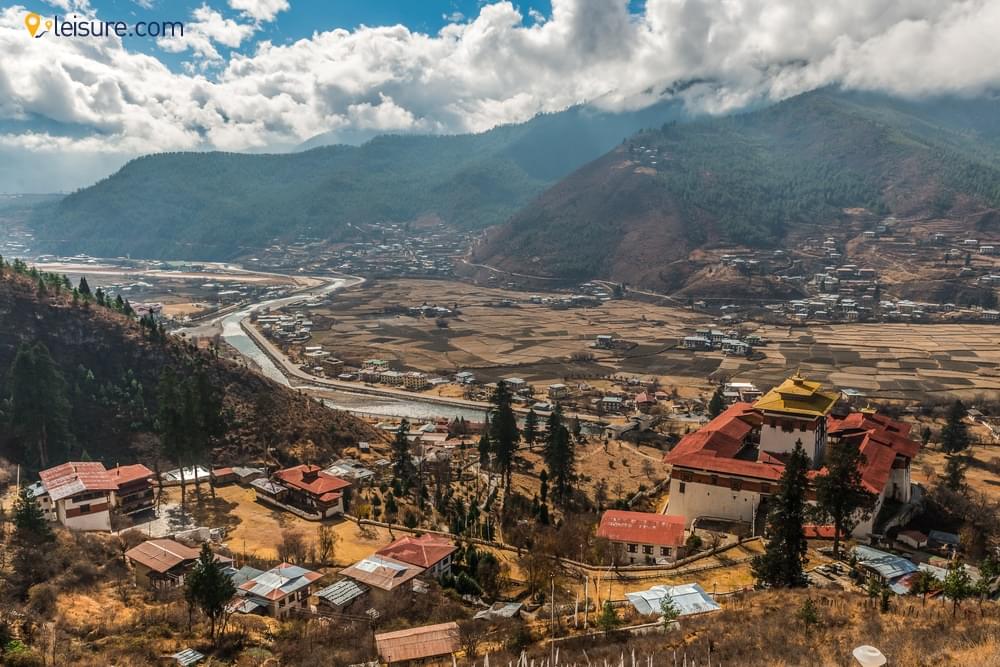 Bhutan is the last Himalayan kingdom, swathed in shadowy forests and great snow Peak Mountains that create scenic landscape. However, that is not all. The unique as well as the best thing about Bhutan is that it is the only country that is 72% coated in forests, making it the world’s only carbon-neutral country.

Bhutan is a place where magnificent fortress such as monasteries and dzongs meets traditional Buddhist culture. Undoubtedly, it is a mystical and magical place to be. The graffiti on the walls and the stunning monastic architecture make Bhutan a unique destination.

Regarded as the last Shangri La, Bhutan is the best place to visit whether it is a honeymoon tour, an adventure holiday or a family vacation. So, become a part of this captivating place by visiting the top tourist attractions that you must see in Bhutan.

The calm tranquil beauty and clean air, surrounded by great mountains, lush green fields as well as historical buildings make Paro the major popular destination in the country. The only international airport in Bhutan can be found here in this city. Therefore, the city receives the maximum number of tourists all year round.  There are frequent visits to the beautiful dongs such as Zuri and Paro; palaces and monasteries such as Pelri Goemba, Ugyen Pelri Palace, Paro Taktsang (Tiger’s Nest Monastery). Other good tourism places include temples, museums and monuments such as Tago Lhakhang, Bondey Lhakhang, Druk Choeding, National Museum and Khangkhu Lhakhang. Paro is a historic town with a peaceful atmosphere and is best explored on foot.  It is worth a walk watching the everyday life of the locals which eventually makes it a must-see place in Bhutan.

The capital of Bhutan, Thimphu is a fascinating destination. The city nestled in the higher ranges of the Himalayas offers impressive sights of their emerald forests and astonishing views of the Raidak or Chuu River. Culturally, Thimphu is a must visit place adorned with modernity and old world charms. The city remains flooded with camera-bearing tourists exploring the unique treasures of Bhutanese cuisine, lifestyle and culture.

The major sightseeing places that are basically explored popularly in Thimphu are Memorial Chorten, Clock Tower Square, Buddha Dordenma, Motithang Takin Preserve, Dechencholing Palace. Other tourism places include monasteries such as Tango, Cheri and Dechen Phodrang; Dzong such as Simtokha and Tashichhoe. Apart from this, Thimphu also offers delightful bars and cafes as well as restaurants and nightclubs to socialize and connect with like-minded people.

Trongsa is situated in central Bhutan and its lush flora creates a lovely place to surround your senses and also to simply meditate. This amazing place in Bhutan is situated conveniently in the centre with a well-planned junction that connects roads to Punakha, Gelephu and Bumthang. A notable highlight in Trongsa is the Trongsa Dzong. This is undeniably one of the best Buddhist monasteries that are topped beautifully with red roofs and whitewash walls set down above a valley. Trongsa is a quaint tiny town and other than sightseeing, the only thing one can do here is taking a walk along with the shops that are decorated beautifully with pot plants and packed with joyful locals.

Punakha is yet another breathtaking destination in Bhutan which is widely visited by adventure enthusiasts. It is the best place to be for the ones who relish the adrenaline rush of river rafting in the two rivers - Mo and Pho. However, Punakha is popular widely for the 17th-century fortress Punakha Dzong which sits strikingly besides the Pho and Mo Chhu. This Himalayan town presents masked dances and traditional music during Punakha Tshechu, one of Bhutan’s religious festivals. The place offers a surreal feel and thus a number of people visit here majorly to understand the nation’s culture and history and also to enjoy its heavenly natural beauty. There is the Punakha valley that surrounds the town and has some must visit spots such as Namgyal Chorten and Chimi Lhakhang. One can get a majestic view of mountains and rivers from these points. Limbhukha and Punakha Dzong are also best places to visit while in Punakha.

A beautiful and calm town, Wangdue Phodrang is yet another place to visit in Bhutan. It is situated in Central Bhutan and is a border town near Punakha. It is widely known for its bamboo products, stone carvings and slate. Wangdue Phodrang dzong is another noted attraction here which is opened for tourists only during Wangduephodrang Tsechu celebration held during the autumn season. Wangdue Phodrang offers rich pasture land for cattle as well as impressive scenery. The places which are widely visited by tourists here are Archery Ground, Eight Chortens, Radak Neykhang, Dzong Gate, Army Training Centre and Vegetable Market.

Phobjikha is an extensive U-shaped glacial valley that border Jigme Singye Wangchuck National Park. This ever captivating land is where the gorgeous black-necked cranes are found during the months of winters. Other than this, as scenic and peaceful this place maybe Phobjikha experiences exhilarating festivals as well. Tsechu Festival and the Crane Festival that is conducted every year in the confines of the Phobjikha Valley, welcomes the black-neck cranes are celebrated vigorously in the Ganten Monastery courtyard. However, this abode situated on the western slopes of the Black Mountains offers enthralling views of charming valleys, grassy pastures and marshy land. Since Phobjikha is close to Jigme Singye Wangchuck National Park, apart from the cranes, one can also witness wild boars, muntjacs (barking deer), Himalayan black bears, serows, sambars, red foxes and leopards in the surrounding hills. Other than the wildlife in Bhutan, other highlights in Phobjikha include Nyelung Dechenling, Damchen Lhakhang, Khewang Lhakhang, Gangte Goemba, White Chorten, Kumbhu Lhakhang and Wangmo Hand-Woven Carpet Factory.

Jakar, locally known as Chamkhar, lies near the foothills of Chokhor Valley. This region is known primarily for its trading centre and the Jakar Dzong is the famous attraction in this place. Situated peacefully above the town in the Chamkhar Valley of Bumthang, this famous dzong is probably the largest all over the country. It might take you several days for a complete tour of the Jakar’s surrounding valleys. Other than the Jakar Dzong, other fascinating and widely visited highlights here are Bumthang Brewery, Wangdichholing Palace built in 1857, Lhodrak Kharchu Goemba established by Namkhai Nyingpo Rinpoche in the year 1970s, 14th-century Jakar Lhakhang and Cheese Factory which happens to be the only commercial cheese factory in the country. Bathpalathang Airport is the domestic airport in Jakar which is situated on the east bank of the Chamkhar Chhu.