Egypt, where Giza Pyramids are the soul of the country, would serve you with a memory gathering tour. Not only such pyramids, in fact, but the country is also highly blessed equally with the most reckoned and least reckoned places. The tourist's spots like Cheops, Chephren & Mykerinos, Valley Temple, Sphinx are the best places to visit in Egypt where you may also capture the professional photographs. Read More 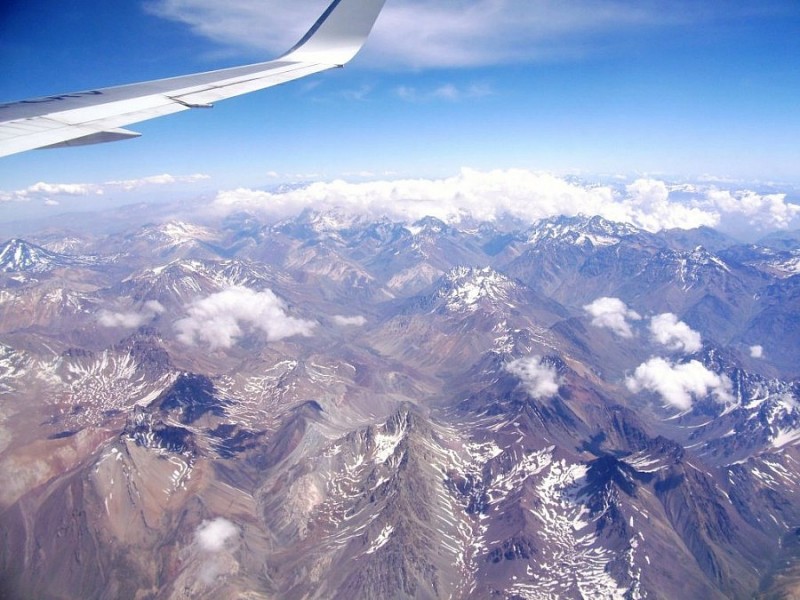 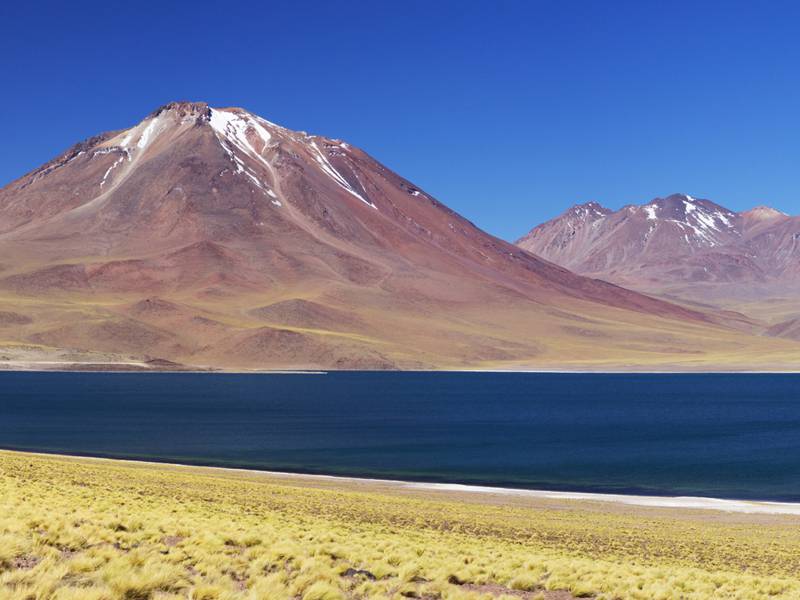 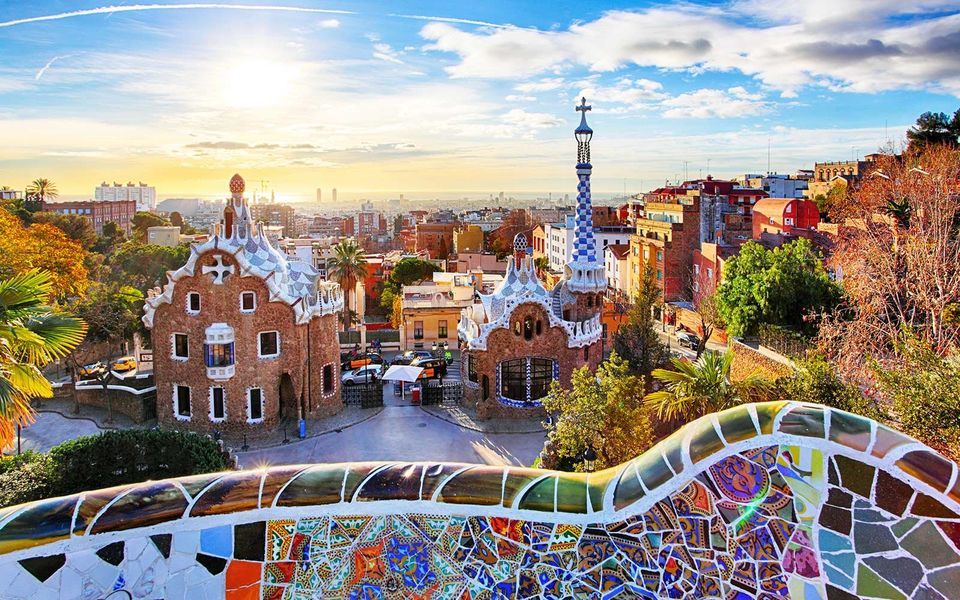 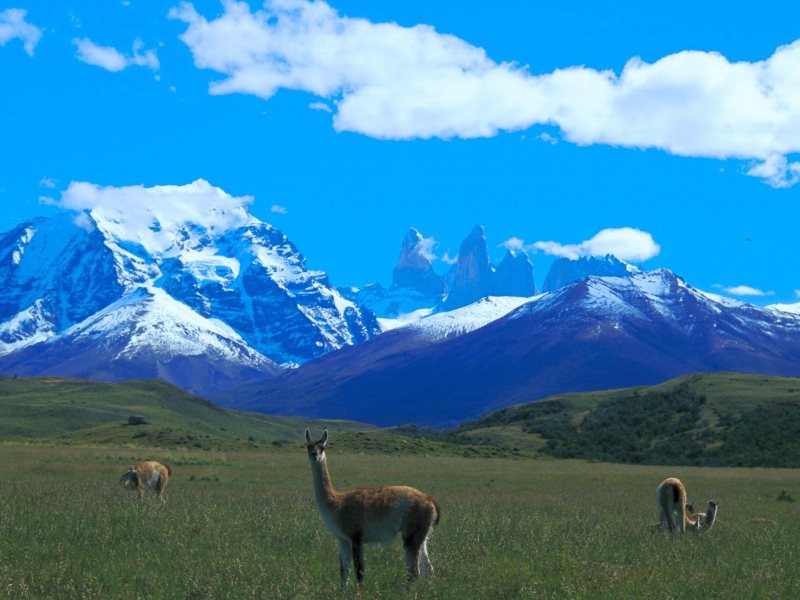 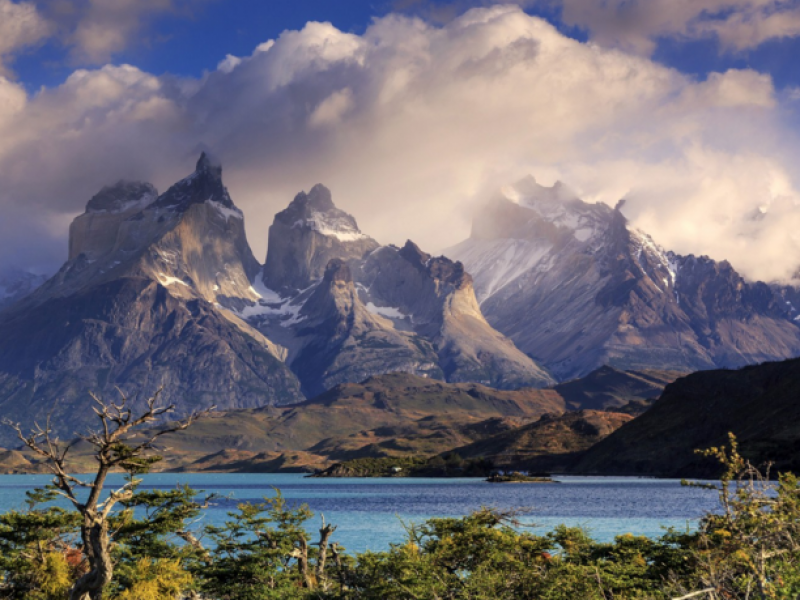 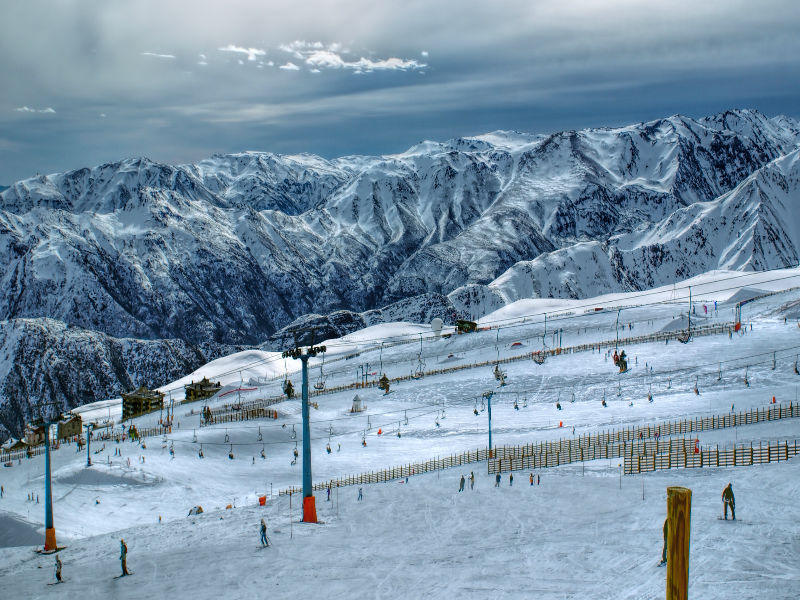 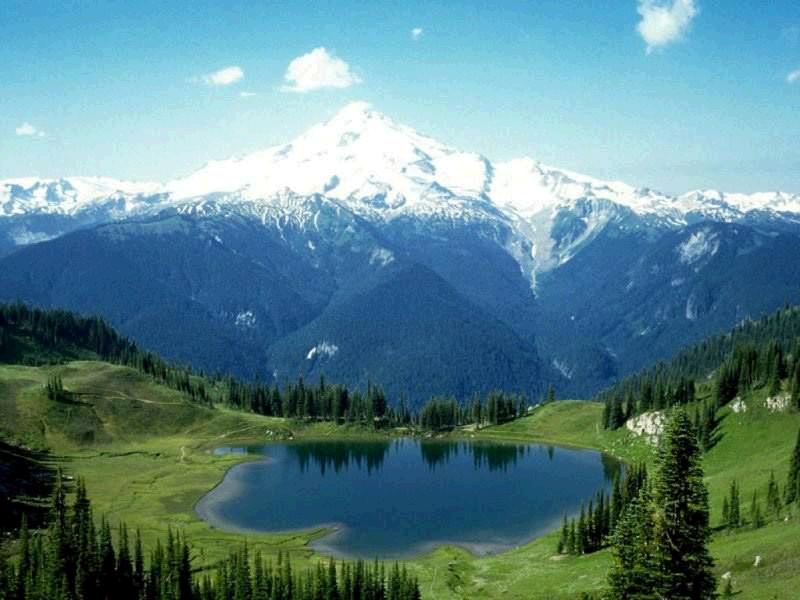 Egypt, where Giza Pyramids are the soul of the country, would serve you with a memory gathering tour. Not only such pyramids, in fact, but the country is also highly blessed equally with the most reckoned and least reckoned places. The tourist's spots like Cheops, Chephren & Mykerinos, Valley Temple, Sphinx are the best places to visit in Egypt where you may also capture the professional photographs.

Highlights from the Trip:

Sakkara area would serve you with the places like the Step Pyramid also called Zoser Pyramid. This place is also considered as the world's first Stone structure. Other beautiful places with which the country is highly blessed are Memphis City, the great Alabaster Sphinx area, Roman Theater and a lot more to explore.

Arrive here early and get the tickets to visit the interiors of Cairo The Pyramids. The place is too big to walk and you will be walking around 3 major pyramids including the Sphinx, and the solar boat that was buried to make use of the dead pharaohs. Almost the first half of the day would be easily consumed here so you can spend your evening visiting the Egyptian Museum. This is one of the best places to visit in Egypt.

Have a day trip towards the Saqqara and explore the 'step' pyramids. These pyramids flashback to the 27th century BC, an era just early to the great Giza monuments. The site is a bit complex where some of its walled complexes remain and the tombs de-flashback with a help of carved reliefs.

The highlights of Luxor that becomes mandatory to explore are the painted tombs of the Valley of the Kings and the Temple of Hapshetsut. Amid all such places, the best tombs are the Ramses I, VI, VII and IX, Amenhotep and Thutmose. Other destinations of the day that become musts to cover are the Karnak and Luxor temple. From here, board a Nile Cruise at night.

The Nile Cruise would take you to Aswan via two mandatory stops. Basically, these are the stunning riverside sites i.e. the Temple of Horus at Edfu and the Temple of Sobek, the crocodile god. Visiting all such places on the cruise would consume your entire day 4.

Aswan is one of the most pleasant and green cities in the country. Perhaps, the city would take you on a complete day trip via the Temple of Philae which is located on the Lake Nasser's Agilika Island. Initially, the original island was on the Aswan High Dam but due to heavy floods, it had been shifted to the Lake Agilika. Still, this place is a hugely atmospheric site till date.

Reaching here would take you to the 2 most important places i.e. the Great Temple of Ra-Harakhte. This temple comprises of 4 giant statues of Ramses II. The second important destination is the Temple of Hathor which has been dedicated to Queen Nefertari as a symbol of respect. From here move towards your hotel and have some rest. Say a goodbye to the city and move towards Cairo, then home.

After this excellent Egypt itinerary, you can say that you have covered the best places to visit in Egypt.

A country like Egypt no doubt sounds too expensive but is not much expensive that one can’t afford it in his pocket.