The Lipstick Effect: The Psychology of Affordable Luxury 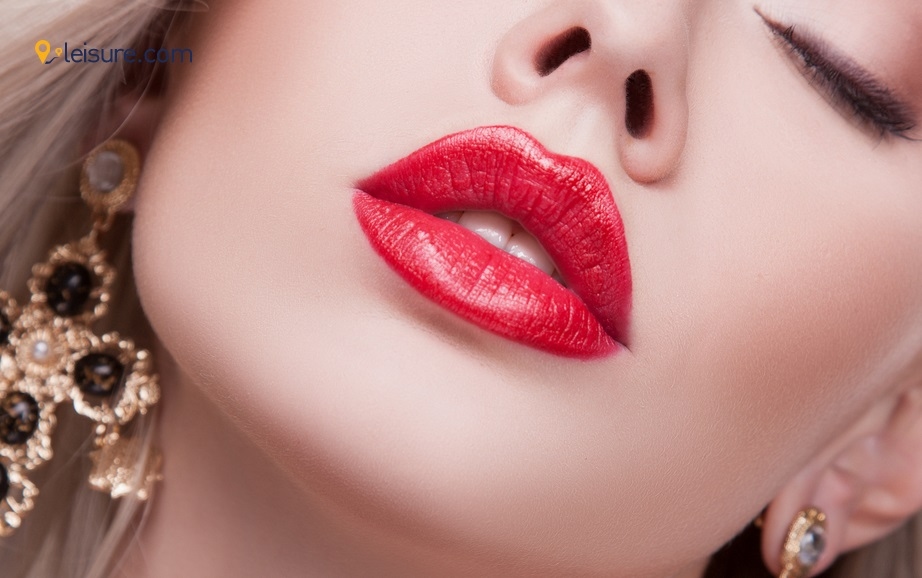 The lipstick effect shows consumers will still buy small luxury items even during an economic downturn. Cash-strapped consumers want to treat themselves to something that lets them forget about their financial woes. Sales of small luxuries can be used as an indicator of economic recession based on the lipstick effect. Let's get further into this.

1. What is the Lipstick Effect? 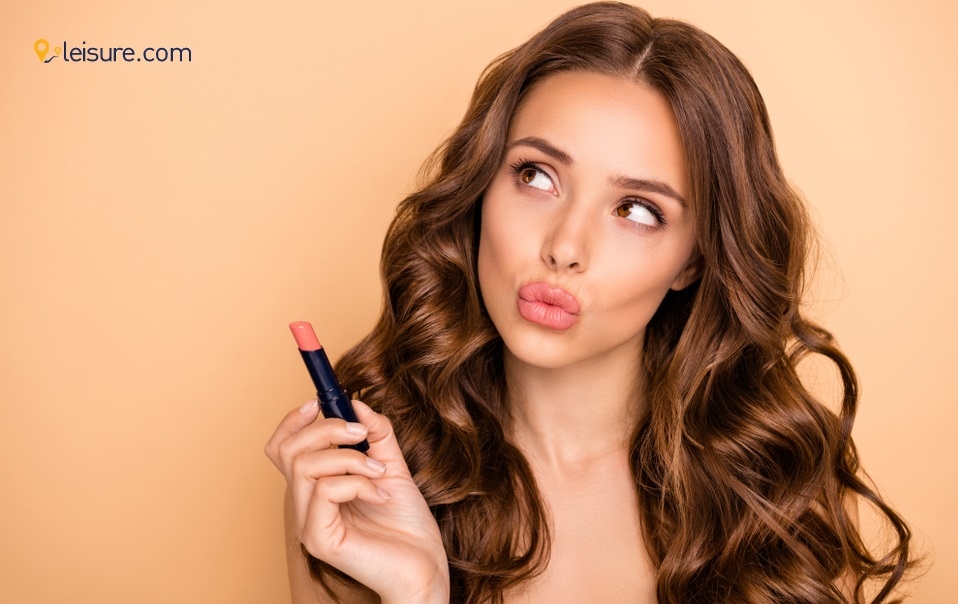 The lipstick effect is a theory that explains how consumers switch from buying luxuries to affordable ones when their incomes drop. The theory is that lipstick sales increase due to a drop in income during the recession. While the name is inspired by the fact that women tended to buy more lipstick during the Great Depression and World War II, it can be used across many industries, including retail, travel, food, and wellness. As people experience increased financial stress, health and wellness products tend to be more attractive than luxury goods. The theory behind the lipstick effect is that consumers are switching from buying luxury goods to buying more affordable items. In times of economic uncertainty, the most important thing is to have a plan and stick to it. Making sure your finances are in order and you're not spending more than you earn is the best way to weather the storm.

2. History of the Lipstick Effect

When the stock market crashed in 1929, Americans stopped buying luxury goods for a few years. But when World War II began and men were drafted overseas, women entered factories, transportation, and other essential businesses. With their husbands at war (and their access to savings greatly reduced), lipstick became one of the few affordable luxuries left. Women couldn't buy new clothes, cars, or dine out. Instead, they bought lipstick – a lot! As a result, during World War II, a phenomenon known as the lipstick effect, the cosmetics industry boomed due to this particular shopping trend. The lipstick effect is how people respond to changing economic conditions by purchasing affordable luxuries instead of more essential goods. In this article, we will explore why lipstick is not only an affordable luxury but also a necessity that can affect our happiness.

According to the lipstick effect, customers will be more inclined to purchase pricey luxury items while the economy is struggling. For instance, consumers will purchase expensive lipstick instead of expensive fur coats. The underlying presumption is that customers will still purchase luxury products despite a crisis. Consumers with tight budgets might wish to treat themselves to something to make them forget about their financial woes. People may not be able to afford a vacation in an expensive location, but they can still afford to go out on the town. 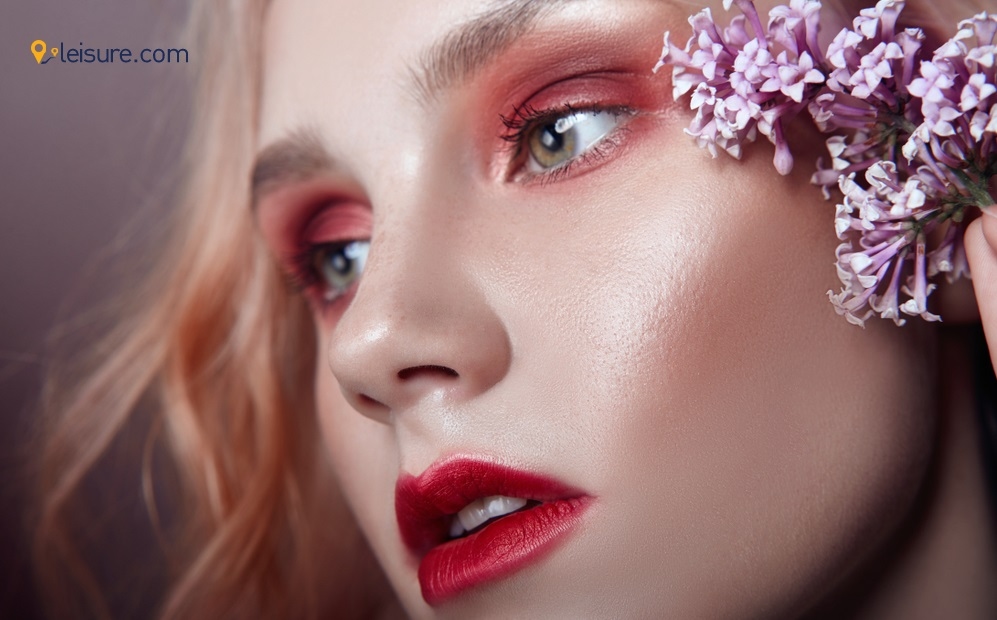 The psychology underpinning the lipstick effect is that, despite the economic crisis, most consumers can still buy luxury products. Without putting themselves in financial hardship, they can satisfy their demands for luxury. Women might still afford to purchase upscale cosmetics like high-end lipstick. Other markets, like the liquor sector, sell their priciest beverages during recessions. This analogy works to trick the consumer's mind into having a lavish living even at the cost of a crisis. It's the same as buying cosmetics priced at the same amount as expensive clothing.

The lipstick effect is a manifestation of something economists call the income effect. Economists decompose consumer demand for any given product as a combination of the effects of a good's price relative to other goods, known as the substitution effect, and consumer income, known as the income effect. As the consumer's income increases, so do the demand for normal goods. However, for some goods, known as inferior goods, rising consumer income weakens demand and vice versa. Cheap domestic beer is a classic example of inferior goods.

This occurs in the case of the lipstick effect. As consumers' incomes decline, they forego purchases of luxury goods at large prices that they can no longer afford and instead spend their (reduced) discretionary income on smaller luxury items. The lipstick effect is one reason casual dining and movie complexes do well during recessions. Cash-strapped consumers want to treat themselves to something that lets them forget about their financial woes. They can't afford to run away to Bermuda. However, they settle for a relatively cheap night out and a movie and adjust their budget accordingly.

Another theoretical basis for the lipstick effect is that labor markets become more competitive during economic recessions. This may lead job seekers to spend more on goods that increase their perceived advantages over other job seekers to get or keep a job. One way to do this might be to pay more attention to the visible aspects of attractiveness in the labor market by using more or better cosmetics.

5. Benefits of the Lipstick Effect

The lipstick effect is logical compared to other economic statistics because it is based on economic theory. Lipstick and other tiny cosmetics are not inferior products. However, these products are small luxury items that people utilize to replace larger, expensive ones. It suggests that you are not spending much for a luxury product that is smaller in size compared to a larger product for the same expense.

6. Disadvantages of the Lipstick Effect

The fact that the public does not have simple access to lipstick sales data, including sales for comparable products, is a significant drawback of the lipstick indication. Because of this, average investors cannot utilize it practically unless they can check lipstick sales. Theoretically, it might be challenging to forecast lipstick sales, particularly when all product sales are declining.

In 2009, economists tested the lipstick effect using statistical analysis. Based on data collected by Kline & Company, it was concluded that the effect was overstated. According to Mintel, a marketing research company, lip products fell 3% during the Great Recession. Some economic experts assume that the popularity of other products in the cosmetic market will necessarily reduce lipstick sales. Amidst this shift in cosmetic products, the lipstick effect as an economic indicator is slowly losing its meaning. 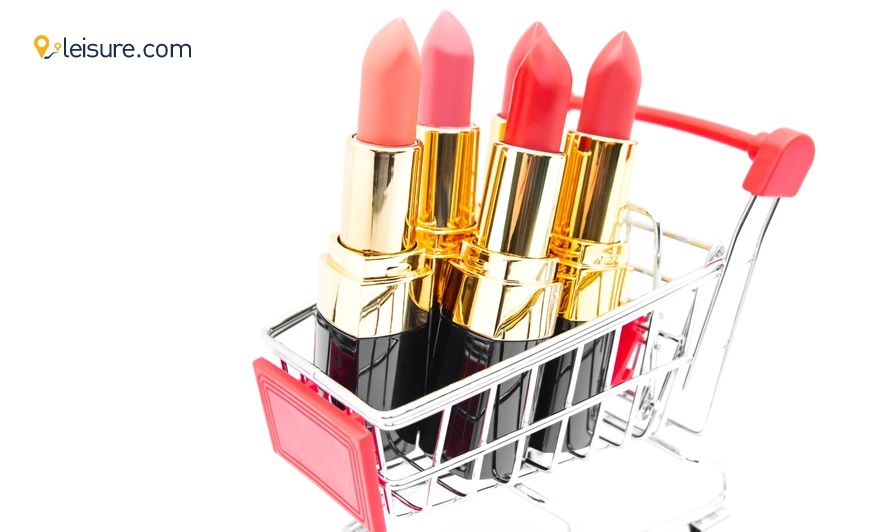 Despite delaying expensive purchases due to the pandemic, women in India are increasingly taking advantage of low-cost indulgences like makeup and personal care goods, a trend that business leaders and economists have nicknamed the "lipstick effect." Despite the bad economy, businesses like Hindustan Unilever Ltd., which owns the Lakme brand, and Nykaa claimed a rise in cosmetics and personal care sales. They are affordable at a rate that provides a sense of luxury and beauty in the same sentence.

So we can conclude that the lipstick effect is a theory that explains how consumers switch from buying luxury items to affordable ones when their incomes drop. The theory is that lipstick sales increase due to a drop in income during the recession. The lipstick effect is not just an interesting theory discovered many decades ago. It's something that's happening in every corner of the world right now. As discussed above in the article, It's a phenomenon you can use to boost your business. And it's something that could help you feel more financially secure. Follow leisure.com for more articles on travel and tourism.