Orthodox Christmas - Learn Everything About The Celebration 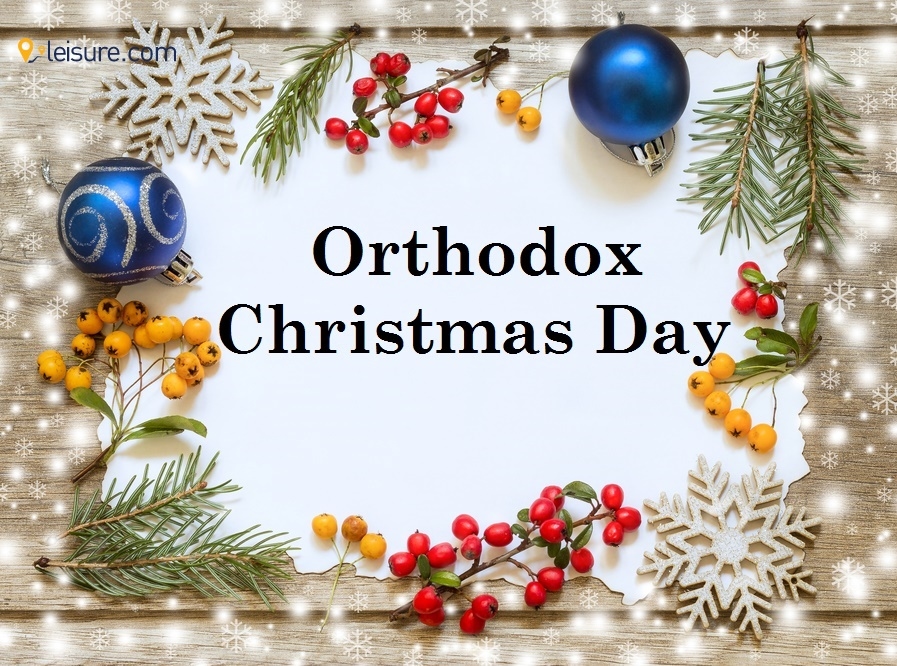 Christmas has come and gone for most of us, but many individuals and communities are still enjoying the holiday season and looking forward to having a Christmas celebration on January 7. You might be wondering how. Well, this is because January is the time for Orthodox Christmas. While Christmas is typically celebrated on December 25th throughout the world, January 7 seems a strange date to many, especially for those not aware of the Coptic Orthodox celebration. For Orthodox Christians across the globe, particularly those in eastern Europe and Russia, the celebration of this festival is in the month of January. The difference in date doesn’t mean they can’t celebrate in December; they can do so as per their preference.

Both these dates hold a lot of differences in terms of traditions, history, and celebration. But they ultimately celebrate the same thing – the birth of Jesus Christ. While the Orthodox Christmas this year will be a little different with masks on and social distancing, one can still relish a safe celebration. For those who are new to this festival, let’s dive deeper and learn more about the celebration. Read this article and expand your knowledge.

The history of Orthodox Christmas goes back to 400 years ago when Orthodox churches elected to use a 2000-year-old calendar which is not the same as the one that we use today. This implies that those churches and their members have different dates for celebrations than others.

Back in the 16th century, the Julian calendar was used, which was adopted by Roman ruler Julius Caesar in 46 B.C. Later, an Egyptian astronomer said they may have overestimated it by 11 minutes. While it might not sound like much of a difference, the date is almost out of sync a few centuries later.

Years later, in 1598, Pope Gregory XIII believed that Christian festivals had become too erratic, and hence he called a meeting and proposed a new calendar called the Gregorian calendar. It was to solve the issue, and hence, most of the Christian committee adopted it with Orthodox churches as an exception. Orthodox Christianity refused to accept it, and because of that, they celebrated Christmas on January 7 while the rest of the world observed it on December 25. 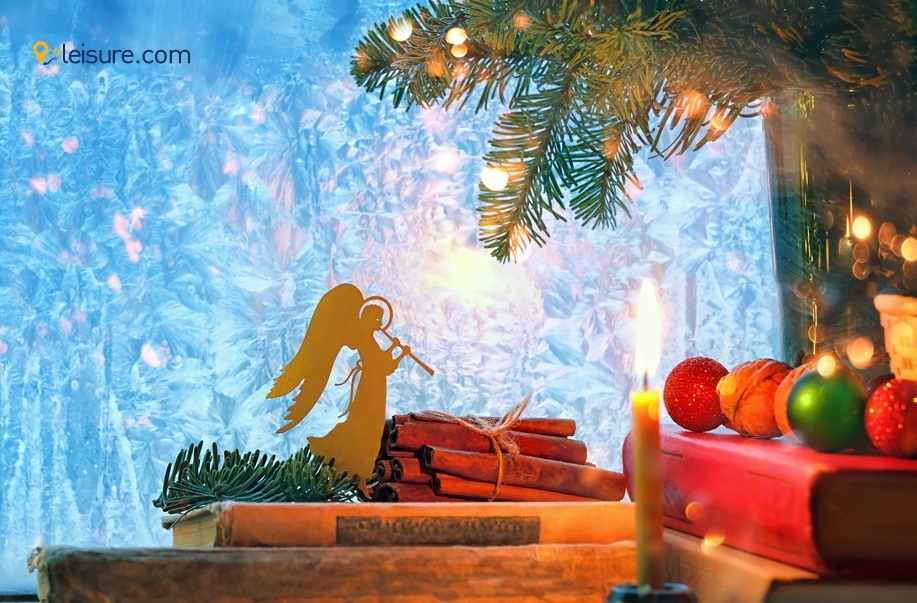 Orthodox Christmas is an old practice, and during that time, a majority of the Christian population used to celebrate the festival in the month of January. However, in 1923, some countries like Greece, Cyprus, and Romania adopted a revised Julian calendar and started celebrating on December 25.

Today, the Julian calendar sees adherents in several parts of the world who honor the nativity two weeks after the west, i.e., January 7. As of now, 85% of the total Russian population of Christians celebrations choose to celebrate Christmas in January. Other than that, the following are the places that celebrate Orthodox Christmas in January.

How Is Orthodox Christmas Being Celebrated?

Now that we are aware of what this celebration is and who celebrates Orthodox Christmas, it becomes important to understand how this festival is celebrated. Its celebration varies from country to country as every region has its own set of traditions and customs that are deeply rooted in history and culture.

Like the December 25 celebrations, Orthodox Christmas also includes decorative Christmas trees, wreaths, gifts, and delicious food. However, it is less commercialized and focuses more on religious rituals. It includes a special time for prayer, reflection, and healing in order to find peace and unity. Usually, the celebration runs over three days, consisting of a long and special church service on the morning of Christmas eve, and many people opt to fast. Some even choose to take part in 43 days of fasting before Christmas eve. Other than this, some countries host a Holy Supper in which they enjoy a 12-course vegetarian meal symbolizing the 12 disciples.

They pay special attention to what they eat. Many Orthodox Christians don’t eat meat and dairy during the festive season. They prefer 12 meat-free dishes that are different for every country. Some of the similar items include herring, sauerkraut, red borscht, perogies, and dried fruit compote. To decorate the lip-smacking food on the table for Christmas dinner, their traditions ask them to use a white or embroidered cloth representing the cloth in which baby Jesus was wrapped.

In the United States, a special liturgy is held on the occasion of Orthodox Christmas, where they light a fire with palms, and later they burn frankincense. This is done in the glory of three wise men's gifts to Jesus. Apart from this, some countries like Belarus have a tradition of going from house to house and singing koliadky or carols and dancing.

While the majority of countries follow the Gregorian calendar and celebrate Christmas on December 25, there are still some people who observe the celebration according to the Julian dates. Irrespective of the date of celebration, it is always a heartwarming time of the year. So, take a step back and focus on what actually matters. Be grateful for the blessings you may possess and enjoy the Orthodox Christmas spirit to the fullest.