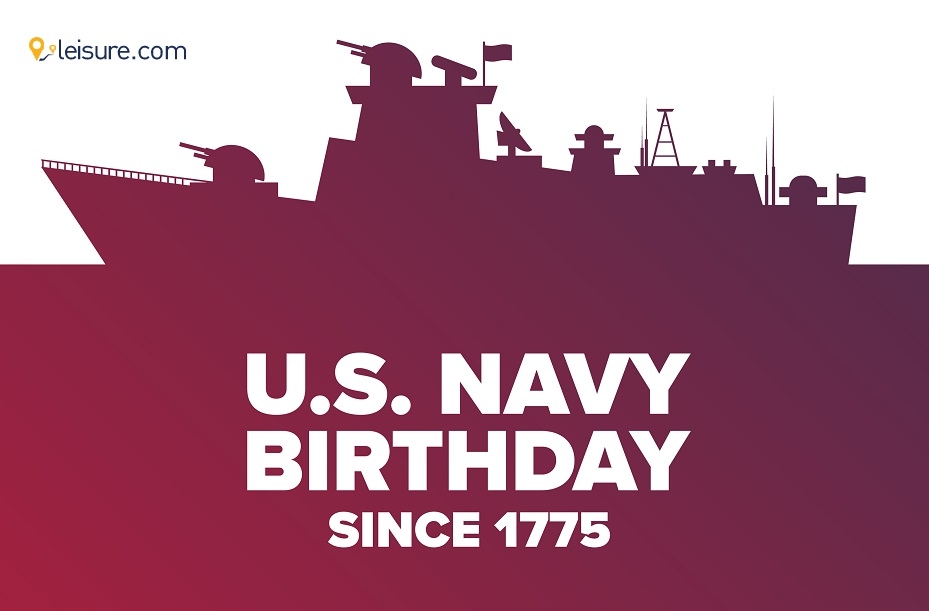 October 13 is celebrated as the U.S. Navy birthday every year. In 2021, the U.S. Navy will be celebrating an impressive 246 years of history. To commemorate the Navy’s birthday, honor the brave men and women who have served or are serving the country. Read this article and learn more about this day and how you can make the most of it. 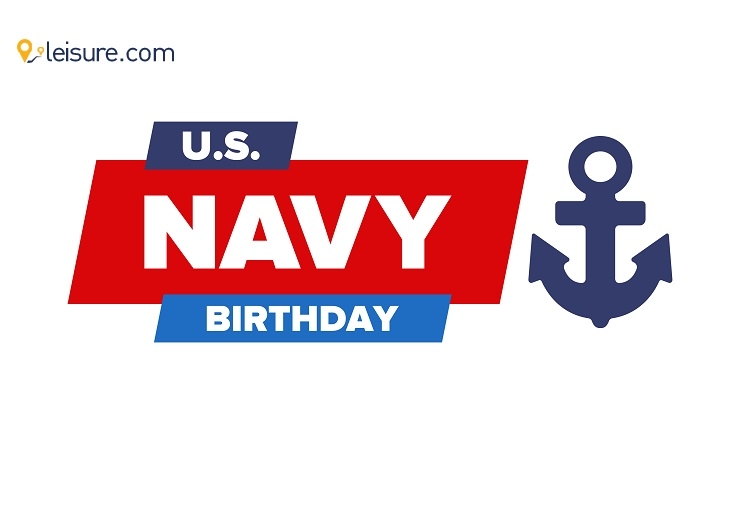 In June 1794, the first few officers of the U.S. Navy were appointed. With time, the naval force expanded, and today it has become one of the largest forces in the world.

How Is the U.S. Navy Birthday Celebrated?

Every year, the entire United States celebrates Navy Birthday in a variety of ways. Some of the prominent ways of the celebration are given below.

- Reading of the CNO Birthday Message

- Reading of the SECNAV Birthday Message 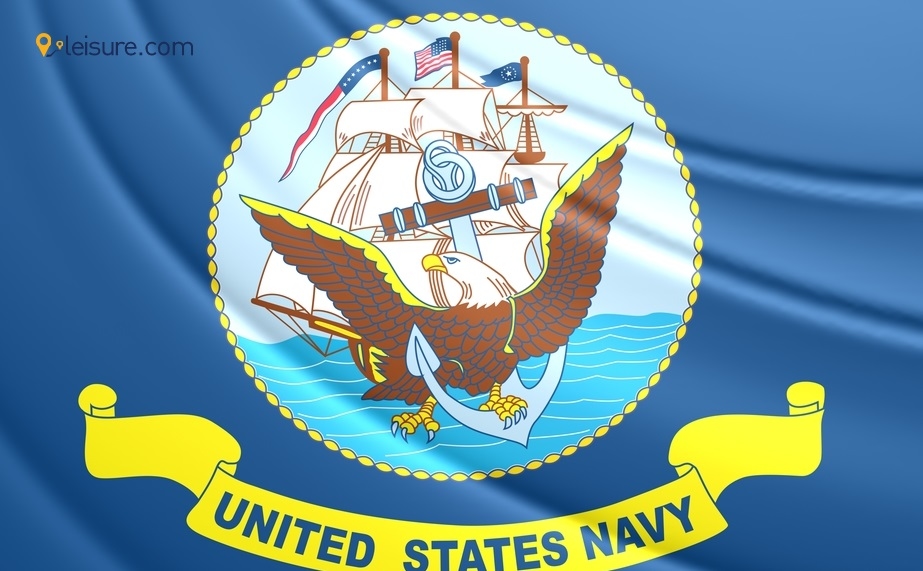 - U.S. Navy Birthday Is Different From The Navy Day

While most people confuse the U.S. Navy Birthday with the Navy Day, in reality, they are both two different annual celebrations. Navy Day was created in 1922 in recognition of all the Navy members. The Navy Birthday is meant to be an internal activity for active-duty and reserve personnel, as well as retirees and dependents.

- U.S. Navy Is The Largest In The World

In terms of workforce, the U.S. Navy is the world's most significant naval force. It boasts more than 323,000 active-duty personnel and 109,000 personnel on ready reserve. Apart from this, the U.S. Navy has maintained an impressive fleet with 288 battle force ships, nine amphibious assault ships, 22 cruisers, 62 destroyers, 10 aircraft carriers, 17 frigates, 72 submarines, and 3,700 aircraft.

- The U.S. Navy Has A Global Reach

Among all the naval forces, the U.S. Navy operates in all the major water bodies around the globe. Right from the Pacific to the Atlantic to the Mediterranean Sea to the Horn of Africa, the U.S. Navy is everywhere. It has a global reach which makes it stand out among the rest.

The members of the Naval Special Warfare unit are known as Navy SEALS. These elite members undergo rigorous training for unconventional warfare on land, in the air, or at sea. In their name, SEAL stands for SEa, Air, and Land. It has no connection with the semi-aquatic marine mammals that share the skills.

How Can You Celebrate The U.S. Navy Birthday? 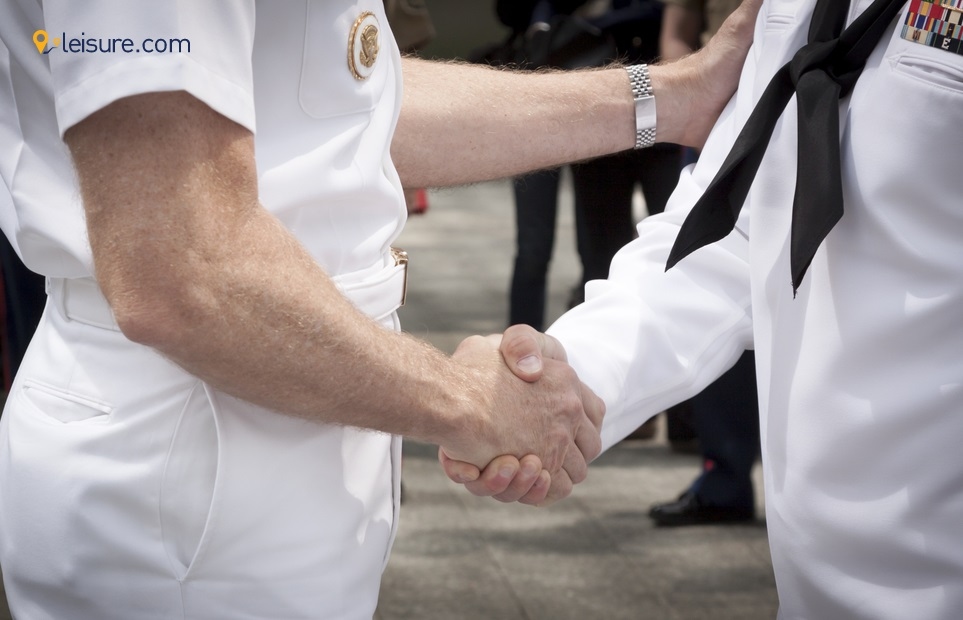 Pay A Visit To the U.S. Navy Memorial

If you are looking forward to the celebration of the U.S. Navy Birthday, then you must spend some time exploring the Navy Memorial. You will find it on Pennsylvania Ave. in Washington, D.C. To celebrate the day, the memorial honors all the personnel who served the Navy or are currently serving.

Take a Tour of a Naval Ship

Naval ships are the military ships that the Navy uses. These ships are quite different from the regular ones. On the occasion of the U.S. Navy Birthday, these incredible naval ships are open for public tours. So, add this to your itinerary and have a great time learning about the significance of the Navy.

There are several maritime museums across the U.S. that are perfect spots to uncover on the birthday of the U.S. Navy. Paying a visit to these museums will help you know more about the history of the Navy. To celebrate this day, you must honor the Navy's rich history and contributions to our nation.

The birthday of the U.S. Navy is one of the most awaited celebrations of the country. As you have finished reading this article, you are now well versed with all the important information about the U.S. Navy Birthday. So, this October 13, spare some time and honor the Navy.