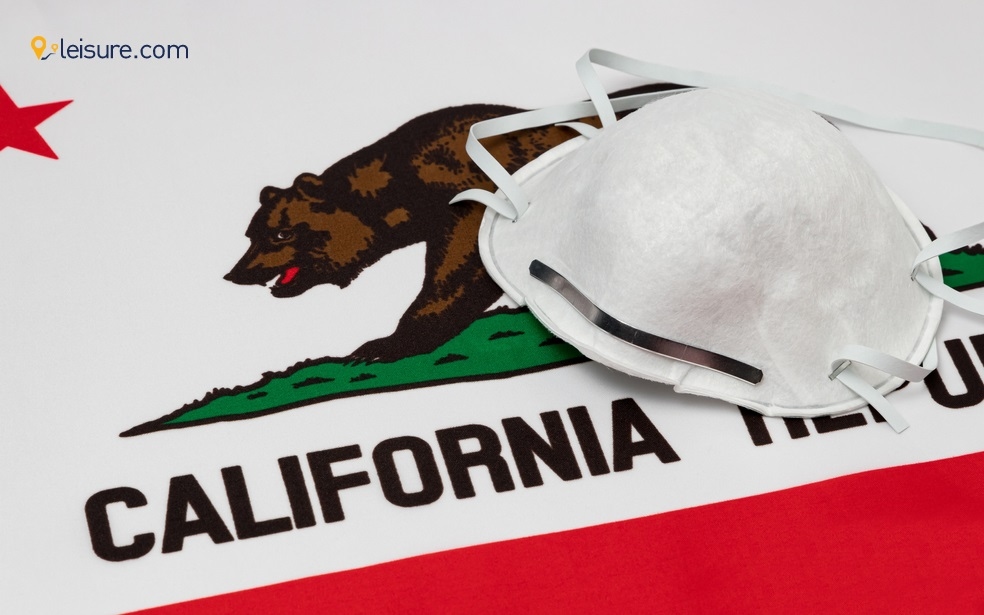 The recent progress in the ICU capacity has given some relief for California concerning travel orders. On January 25th, Governor Gavin Newsom announced the new travel order which officially came as a relief for the local people who have languished under the regional Stay-home order.

In December, cases shot up, and a considerable reduction in the number of ICU facilities propelled the state Governor to ordain a stay-home regulation in California. Now that things seemed to have progressed a little with more than 15% ICU feasibility, California has reverted to the color-controlled tier which was the norm of last year.

Most of the cities in California have been purple-coded which marks the risk of spreading the virus. The stay-home order completely abstained people from any outdoor ventures shutting down all commercial centers like restaurants and wineries. The new order which came into emergence in January 2021, gives the locals the option of opening restaurants and wineries only on the outdoor premises. With bars and breweries, could have a pick-up and delivery option according to the city’s color code category.

When it comes to museums, movie theaters, zoos, and aquariums, they have been given leeway to open, provided they are outdoors. The retail department has given slots for occupancy, where only 25% strength is allowed.

Although there has been some considerable reduction in the number of cases with increased hospitalization facilities and ICU availability, people cannot afford to lower their guard concerning ions. Social-distancing and wearing masks are being recommended by the governor during Hawaii vacations.

In Purple-tier cities, hotels and accommodations can function with some minor regulations in place. Fitness centers again need to be outdoors to be operational. Saunas and Spas which require indoor treatments are completely out of reach according to the new rule.

The Stay-home order had regulated only essential travels, but the new rule has slashed that requirement allowing open-up travel along with some regulations in control. National parks and camps have also allowed visitors under the new travel order.

According to a travel suggestion laid out by the Department of Public Health on January 6th, it restrained people from embarking on nonessential travel beyond the distance of 120 miles. The rule is extrapolated to people who travel from other states and countries. It laid bare a restriction that mandated a 10-day quarantine for people who landed in California from other states. The only concession to this regulation is the first-line workers. This order prevails very much even now as of press time.

The above rule has been exceeded to the level of being punishable in the failure of adhering to it. San Francisco mandated a 10-day quarantine, and people who breached that were punished by misdemeanor charges.

With Los Angeles, again the same rule is withheld, where any travelers from outside the city are required to shelve their plan of leaving the city by quarantining themselves for compulsory 10 days. They are also not allowed to step away from indoors which is either home or any temporary accommodation. They are also requested to take up a COvid-19 test and be wary of any COvid-19 symptoms.

International travelers from China, UK, Europe, or South Africa are strictly banned from entering the city. On January 26, US Centers for Disease Control and Prevention brought about a new regulation where incoming international travelers are required to carry along a negative Covid-19 test result when they land in the county. The test result which exceeds the period of three days is annulled. Quarantine regulations are also applicable for these travelers from three days to five days after they have reached. Failure of a test result would extend the quarantine period to 14 days.

Apart from these orders, there are no specific regulations or restrictions. The Los Angeles airports and San Francisco airports have been functioning full-swing without any major hiccups.

The purple tier counties have mandated a complete shutdown of theme parks. So, major theme parks have been non-operational in California. The Disney district, Universal City Walk, Hollywood Studios, and shop at Legoland have been functioning.

The pandemic situation in California has been tentative with a fluctuating number of cases. There has been an upsurge, and there has also been a reduction in numbers indicating a constant shift in travel orders.