As the world struggles against the COVID-19 pandemic, the first thing to be suspended was travel and tourism. Almost every country halted domestic as well as international travel. Countries locked their borders. The virus outbreak forced travelers to forget traveling for a while.

But fortunately, several countries have started to resume travel and tourism. International travel is set to commence with appropriate safety measures. Though a few first-world nations are still under lockdown, several other developing countries have started to come to limelight. People are considering traveling to these nations which are equally brilliant in scenery and landscapes.

Although travel experts urge tourists to refrain from all kinds of non-essential travel, this could be the best time to create a vacation package to unexplored places. If you are eager to get that wanderlust dose again, here’s a list of destinations that would welcome you warmly, provided you pledge to maintain a social distance.

The country unlocked its borders by early June. Travelers need to submit their health certificate and travel history without fail. People without a certificate will have to quarantine themselves for 14 days. Mask is mandatory. Though large events will not be allowed until further notice, tourists can visit some famous Austrian destinations.

Austria’s deep rivers and tall peaks will enchant you. It is a traveler’s paradise. Every Europe vacation package will include Austria for its rich and classic castles, forts, lakes, mountains, baroque streets, cobblestone pathways, art, history, and its musical retreat.

Vienna is an amalgamation of history and modernity. Its vintage palaces still ring the bells of the past. Travelers will fall in love with its imperial nature, fests, shopping, restaurants, and jovial nature. The St. Stephen’s Cathedral is visited by innumerable tourists every year to witness its marvelous structure and historical relevance. The Austrian Parliament is the best example of Austrian architecture. Vacation packages offer city tours which include museums, casinos, churches, and other significant attractions as well. Don’t miss indulging in Vienna’s noble café culture!

A tough competitor to Vienna, Salzburg is another beautiful Austrian city. Nestled by the river Salzach and the Alps, this quaint town is easy-going yet romantic. Perfect for a timely vacation, Salzburg is all about medieval castles and alleys. Hohensalzburg Castle is a renowned fortress. It is known for its gothic-inspired intricate décor and vast rooms. The Fortress Museum is a must-see, located near the fortress. St. Peter’s Abbey, The Residenzplatz, Schloss Mirabell (Mirabell Palace), and Gardens are other wondrous places.

Cyprus struggled hard to beat the pandemic and resumed travel as soon as possible. It succeeded in doing so, and since June, the country has reopened its borders for international vacation packages.

Cyprus is synonymous with Mexico. The only difference is it is calm and less stranded. Travelers will enjoy basking in the abundant sunshine and soothing sand. The country is influenced by Greek and Turkish aspects. Though divided into belief, Cyprus is united by its mystical landscapes.

This tiny island will allure tourists with not just its sun and sand, but also with its hefty archaeological sites, museums, alleys, Byzantine churches and structures, and other places.

Beauty spills itself in every view; urban or countryside. From small hamlets to buzzing cities, Cyprus is a bonanza.

Ancient Kourion may resemble the Athens of Greece. Tourists flock here to witness a picturesque view of the Mediterranean Sea. If you are interested in castles as well as an adventure, then visit the St. Hilarion castle. People have to climb to the top to see a beautiful, yet abandoned structure. Filled with local stories and myths, the castle is a beautiful mix of architecture styles. The monasteries of Troodos villages are famous. They have been enlisted as one of UNESCO World Heritage places. Next to the Sistine Chapel of Italy, the frescoes of these villages have gained worldwide recognition.

Belgium commenced international travel in mid-June. If the country is in your bucket list, now is the time to make the dream come true!

A Belgium vacation package will never run out of destinations but only time. Tourists have a dozen of UNESCO-acclaimed sites to visit and a rich vibe to explore. And not to miss a pint of hot Belgium chocolate and fries!

This bountiful destination captures the attention of tourists with its European style present in everything. The capital city of Brussels is known for its gourmet cuisine and architecture. European architecture would be incomplete without exploring the grand palaces in Brussels. Dating back to the 17th century, this city is also referred to as Europe’s Gotham city. Its sharp, extended, and spiky features make it unique and beguiling.

Tourism is the major source of revenue for Egypt. The country lifted restrictions and resumed International travel in late June.

Egypt requires no introduction. Land of the Nile, this destination is filled with history that inspires you to reflect on your past. Pyramids, deserts, museums, and monasteries are the primary attractions in Egypt.

The Pyramids of Giza have been an ancient wonder for more than 3000 years and will continue to be so. It impresses tourists with its unmatchable structure and geometry. Travelers, historians, archaeologists, and conspiracy theorists are in awe of the pyramid’s lost yet timeless stories.

Cairo is known for its Islamic features hidden behind its intricate mosques, and madrassas. It is known for its ceramic pots, cutlery, vintage ornaments, perfume, spices, and textiles still made by artisans. Al-Azhar Mosque, Bab Zuweila, and Sultan Hassan Mosque are just a few places worth visiting in this district.

Aswan is a classic town located in the banks of the Nile. Surrounded by ochre dunes, this beautiful town will allure your senses. Vacation packages offer ferry rides for tourists to Elephantine Island. Ancient legends and stories reveal that Aswan’s rich source of granite was used to build the pyramids, and tombs of Pharaohs. Other significant destinations in this place include Nubia Museum, Aswan Botanical Gardens, Sehel Island, and the Unfinished Obelisk. 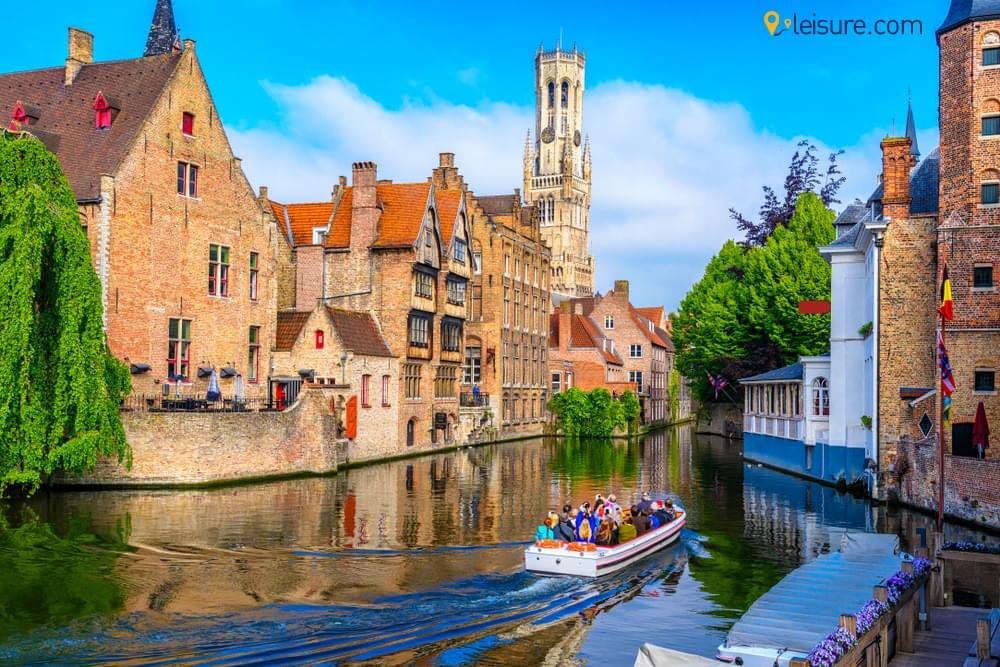