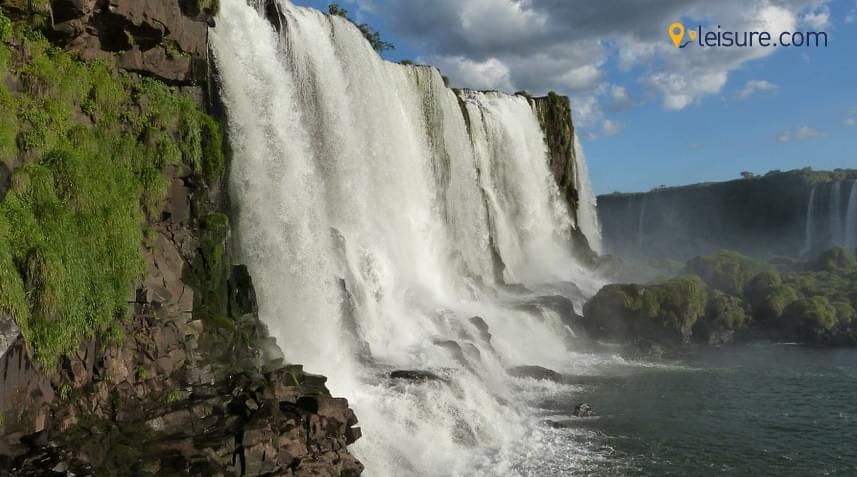 Evergreen Amazon rainforests, snow-capped mountains and glaciers of Patagonia, incredible ruins of Inca, indigenous towns of Machu Picchu, and the pristine salt flats of Bolivia, all these spectacular attractions are the worldly wonders of Latin America.

If you wish to set for bigger adventures and witness picturesque attractions ever-present in the world, visit Latin America. It's contagious nightlife and breathtaking landscapes are a must for all kinds of tourists.

Earlier known as Hispanic America, Latin America is a group of native countries such as Brazil, Peru, Cuba, Bolivia, Puerto Rico, and many more. Most of these countries are perfect destinations for almost all kinds of vacations. Since these primeval locations are quite different from city life, people often take a trip to Latin America to get off the hook of urbanism.

Latin America is a treasure trove of landscapes and cultures. What sets this place apart from the rest of the world is the fact that it has hardly changed since the 18th century. From cobblestone streets that lead to beautiful churches and elegant plazas, Latin America is the abode of the world’s ancient cultures.

With many exotic regions to choose from, here’s a well-curated list of places that should be best visited in selective periods of the year.

Occupying the largest river basin of the world, The Amazonia River is the Amazon Rainforests. It is the home to a million species of insects, plants, birds and animal life. Many of the species are yet to be discovered by the world. It is the largest and richest biological bank of biotic organisms. There is no one preferred way to explore 7 million sq. km of the rainforest. Tourists can choose to trek through the dense jungle, pay a visit to the native villages, converse with the local tribes, raft in the coarse streams, bird watch or simply stay in the jungle lodge.

Brazil Vacation packages suggest that the best time to visit this forest is May and early June. The river levels will be apt to explore by boat. It is also the time that draws wildlife into sight which one may not spot otherwise.

The most visited location in Peru, Machu Picchu is one of the current seven wonders of the world. Cached between two towering peaks of the Andes, it houses the Inca citadel which was later abandoned by the Incas. Scholars and archaeologists suggest that this location could have been a sacred archaeological center. This marvel has withstood many natural disasters and invasions. The ruins can be reached by foot, train, and helicopter. Most of the visitors prefer to board a train from the nearby Cusco, once an Incan Capital.

If you could brace a bit of extreme cold, the Uyuni salt flats won’t disappoint you. It is a desolate part cut off from the rest of the world but bespeaks its iridescent landscape. Surrounded by desert mountains, you could witness the unseen angle of the sky here. Austere and majestic, this part of your vacation will not fade anytime soon.

The weather will be mild but the salt flats may be dry from May to September. Hence, the wet season i.e., from January to April will be the best time if you want to see the mirror effect.

The cosmopolitan capital city of Argentina, Buenos Aires is packed with vibrant colors and energy. Unlimited shopping, a tinge of the gourmet cuisine and surprising architecture, the city is a feast to all travelers who have an eye for fun and frolic. The fútbol games will make one cheer and the moves of the sultry tango are not to be missed. This city is seductive and colorful, a must-have in every vacation list.

Fewer tourists visit Buenos Aires during spring (September to November) and fall (March to May) than summer. Also, reasonably priced hotels, events, and comfortable weather make this the best time to visit the place. This is the place that shouldn’t be skipped from any Argentina vacation packages, especially when you are looking for a real fun time.

Trapped in time but still magnificent, Havana is unexplored. It is rich in art and culture and Cuban artists are known for their unmatchable creativity. May seem like a confusing puzzle, but once the pieces fit in, Havana will prove to be marvelous of the entire vacation packages. The capital city of Cuba endures every traveler into its experimental streets, sometimes a barbershop, and other times a museum. Bohemian bars and cafes are not to be missed here and so the eclectic architecture of this place.

Visit this city from December to May as you can enjoy under sunny but pretty skies.

A sun-kissed island with sizzling beaches and exceptional food, Puerto Rico is so full of life. Get yourself a tan amid its picturesque shores and sea breeze. It is a pleasure dome that celebrates everything from music, food, and the sea. It is the best location for lazy beach bums as well as energetic wave surfers. It is not just beaches and waves but also mangroves and other important vegetation that cast its protective shadow over all life forms on the island.

Plan your vacation to this tropical island from April to June which is just after the peak winter season and before the troubling rain and summer.

The dramatic cascade of the water from the Iguazu Falls will be a rejuvenating experience. It is incredible and majestic, with the sounds of the water echoing all around. This fall marks the boundary between Brazil and Argentina. Both countrymen often draw comparisons on who has got a better view of the scenic river. Well, it is for you to decide which side you would take, but you won’t regret visiting Iguazu for sure.

This destination can be visited all year round. But traveling from July to October will be great as it will not be overcrowded with fellow tourists. 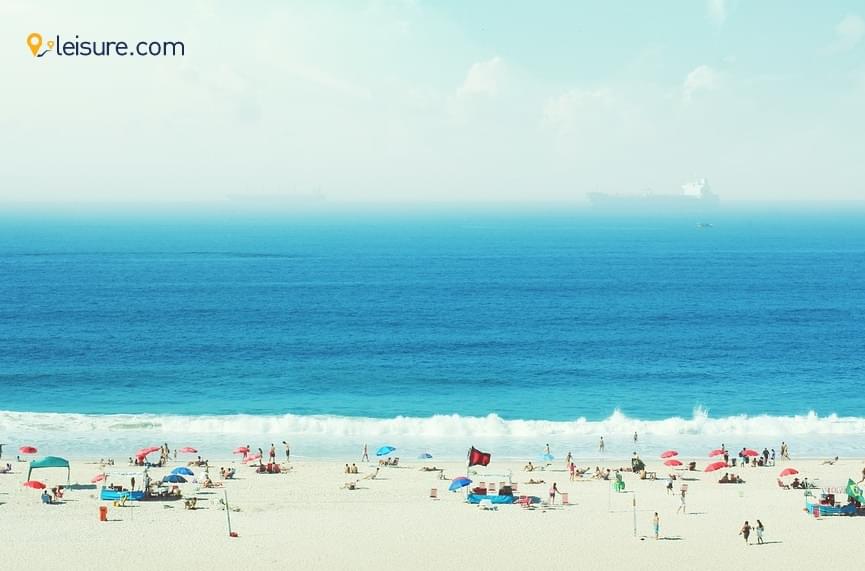 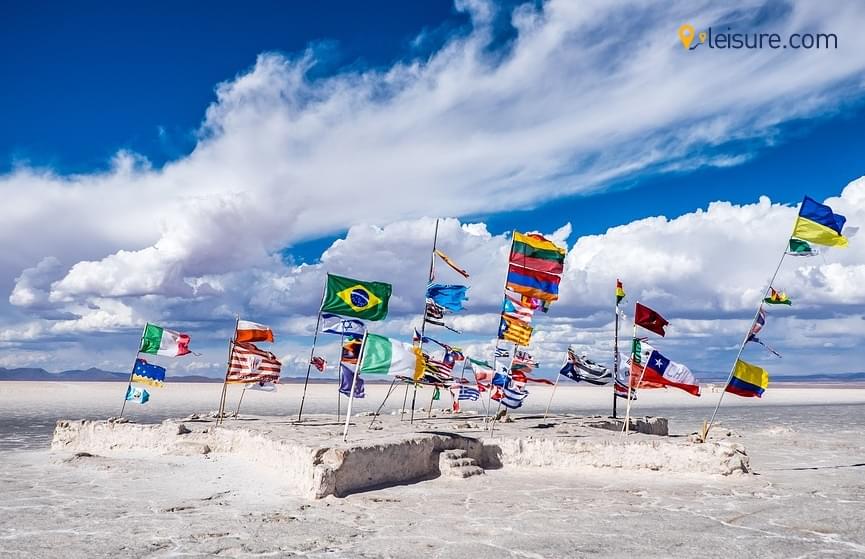 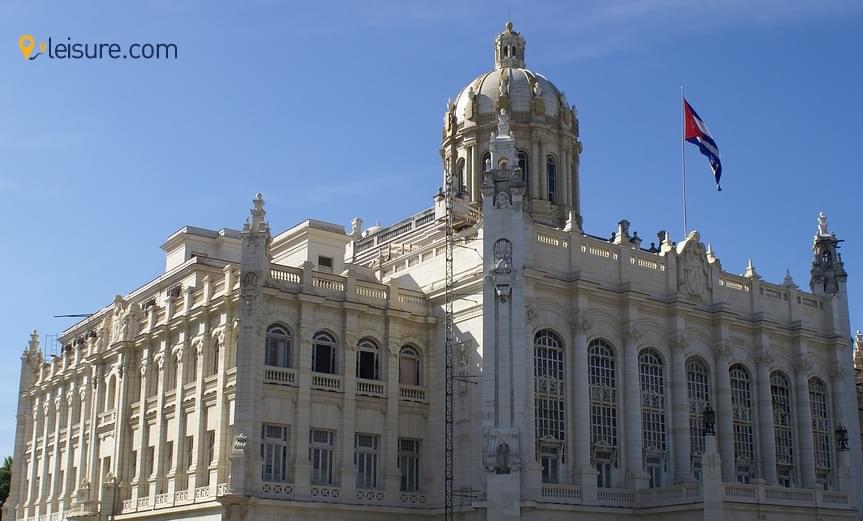 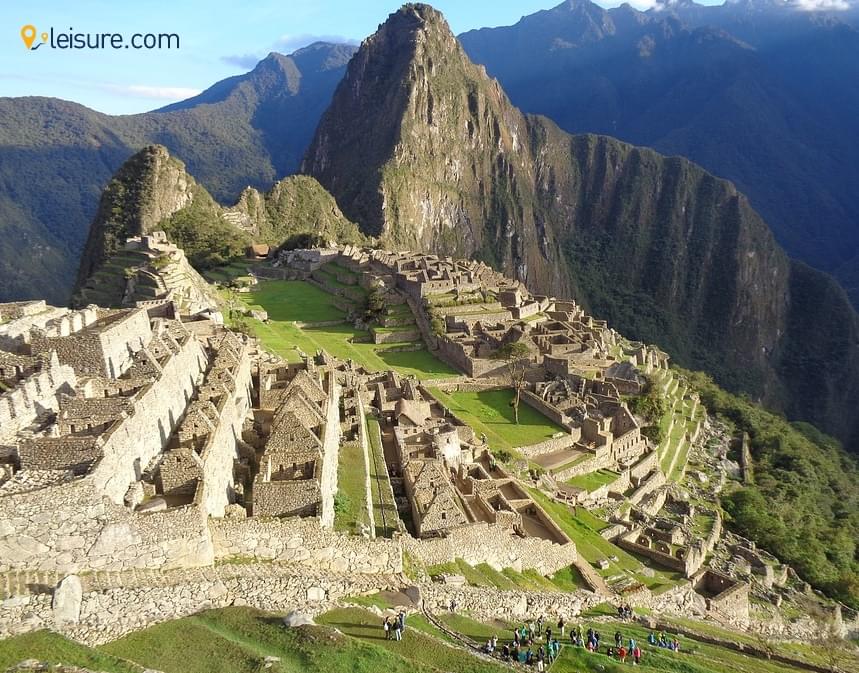