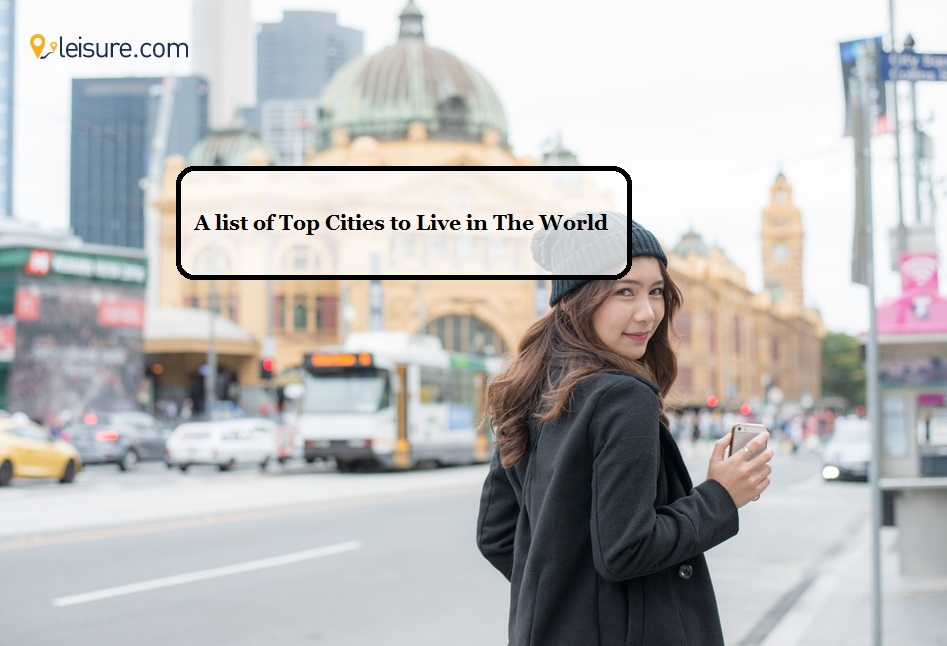 Climate change, Covid surge, and pollution have made our lives difficult. In this pandemic, planning to relocate is a brave decision. For those strong-minded travelers, the Economic Intelligence Unit (EIU) surveyed and ranked cities based on their Livability index, which depends on several categories - stability, healthcare, culture, environment, education, and infrastructure.

They surveyed many global cities and provided a list of top cities to live in the world in 2022. These cities also serve as the best spots for leisure travel vacations.

Covid has impacted the list on a significant scale this year. It has excluded the past frontrunners Canada out of the top ten. Australia and New Zealand moved forward because of their extraordinary preventive measures during the pandemic. 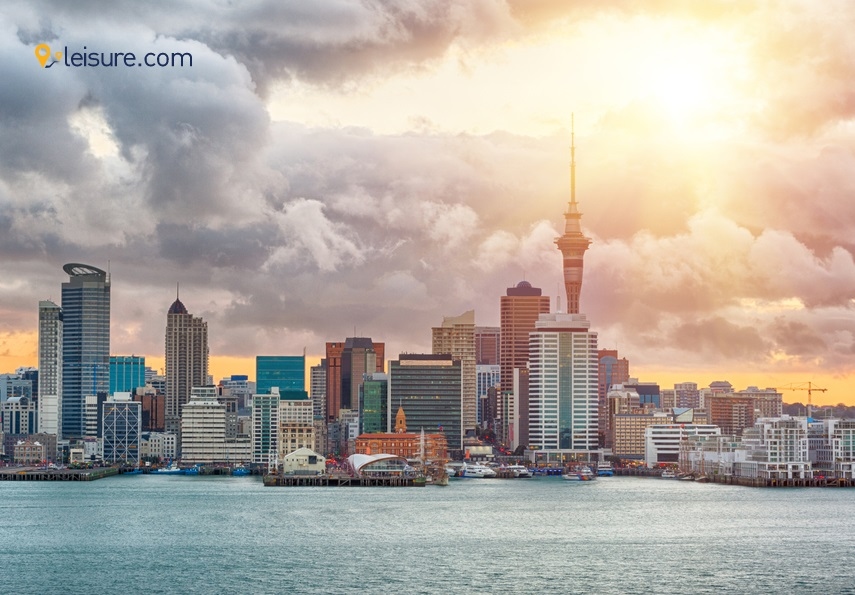 Auckland kept out the entry of foreigners with its strict covid protocols, which is the primary reason for schools, colleges, theaters, and restaurants to run peacefully while the entire world shut down.

Auckland is situated among volcanic hills and two significant harbors. The waterfront has been adorned with excellent infrastructure, inviting people from around the world to move.

The critical reason for Auckland to rank number one among the top cities to live in the world is also the low level of corruption. The government provides access to quality roads, water, electricity, and public transportation to every citizen.

Osaka, the third-largest city in Japan, ranks second among the top cities to live in the world. It is the major financial center in Japan with global brands like Panasonic and Sharp. Osaka Castle, Sumiyoshi, Taisha Grand shrine, and Shitenno-Ji, the oldest Buddhist temple in Japan, are the four prominent landmarks worth exploring.

Osaka is one of the best food cities in the world. Artists, musicians, and writers throng Osaka every year to explore the city and themselves. 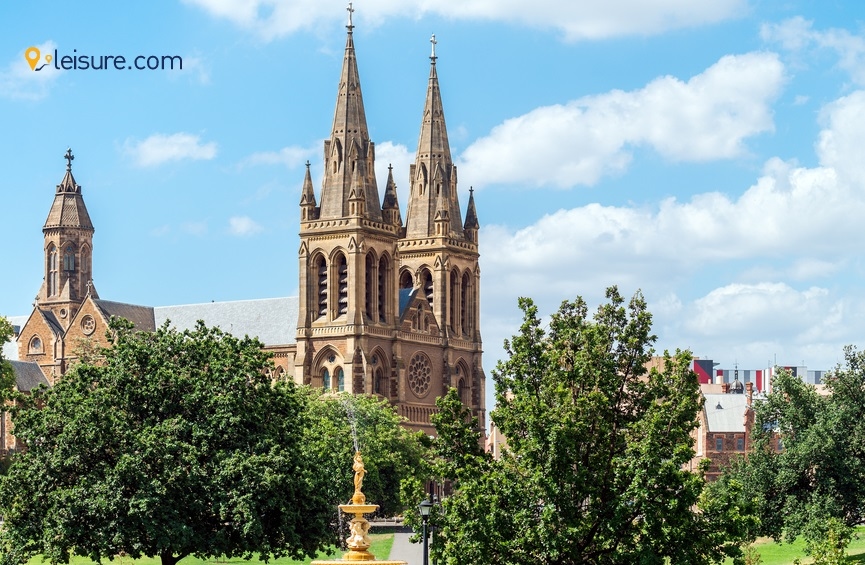 Adelaide, the capital of South Australia, is famous for its natural wines. Thanks to its 100% score in healthcare and education, Adelaide holds third place among the top cities to live in the world.

In Australia, Adelaide is among the most affordable places to live. It is the best spot for leisure travel vacations with pristine beaches, world-class restaurants, yearly festivals, and sporting events. It has many governmental and financial institutions, so it is ideal for those looking to settle down there.

Wellington, located in the southern tip of New Zealand’s North Island, is the perfect place for art lovers and foodies. The city is nestled among hills on one side and harbor on another. If you are a shopper, you can also visit Courteney Place or Cuba Street for all your shopping needs.

Wellington, the culinary capital of New Zealand, with its quirky bars, award-winning restaurants, and cafes, stands out as a luxurious vacation hub. This magical city ranks fourth among the top cities to live in the world in 2021. 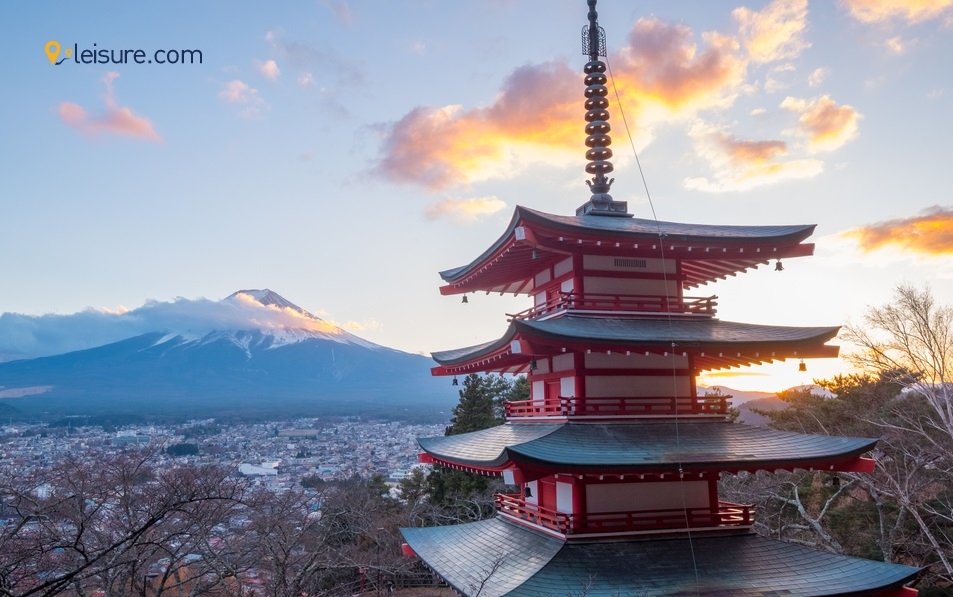 Tokyo, the world’s largest metropolis, closed its borders earlier than many other countries during the pandemic. No one can doubt Tokyo’s infrastructure; it is a class apart. Tokyo moved from the seventh position (two years ago) to the fourth position tied with Wellington. Tokyo has established itself among the top cities to live in the world.

Imperial Palace and markets make this the best place to plan your leisure travel vacations.

Perth is often named as the most isolated city in the world. This remote, secluded city scored  100% in healthcare, education, and infrastructure, making it one of the top cities to live in the world.

Perth is Australia’s fourth most populous city, with the Indian Ocean on one side and Australian outback on the other. Swimmers, surfers, and snorkelers march to the Cottesloe beach every year for leisure travel vacations. For people who are willing to move to a quiet locale, Perth is the best option. 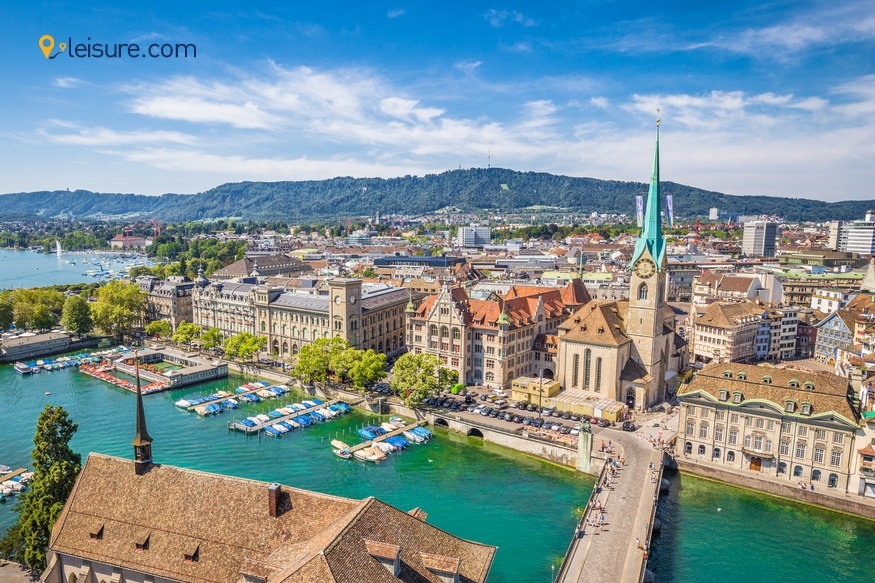 Zurich is the second-largest city in Switzerland. It is an upmarket banking city that has established itself as an economic hub. For high-end shopping, a luxurious lifestyle, and fancy chocolates, Zurich is the place to be.

You can make the most out of your perfect summer vacation by swimming in the Limmat River and Lake Zurich. The Swiss financial capital is among the top cities to live in the world.

Geneva, the home of the Red Cross, lies on the southern tip of Lake Geneva, surrounded by the Alps and Jura mountains. Due to numerous international organizations, it is known for its diplomacy and multilateralism.

You can visit Geneva’s old town and experience culture like never before. Climb the hill of Cathedrale de St-Pierre church to witness the city’s religious beauty.

French-influenced streets are worth exploring for your leisure travel vacations. Geneva is the headquarters of the United Nations, which is another pride. 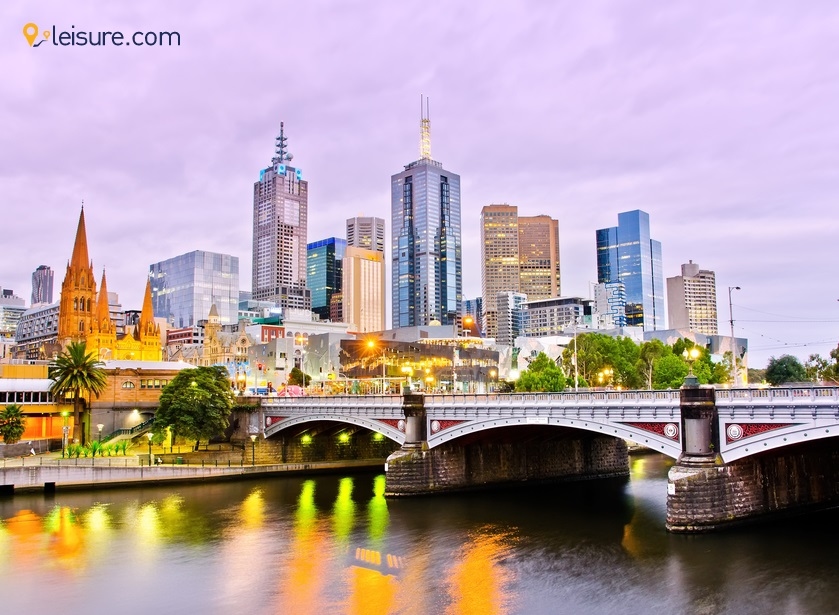 Melbourne is one of the world’s cultural capitals, which truly embodies Australia. Melbourne is luxurious, stylish, and free-spirited. Travelers from all over the world head to the city for its coffee and cuisine. It is one of the best places for leisure travel vacations, thanks to its music, art centers, museums, celebrations, and festivals all year round.

The most incredible part is that Melbourne was ranked the number one livable city globally for seven years and gave up its throne only because of the Covid surge.

Brisbane remains cloud-free for more than 250 days annually. It is one of the fastest-growing cities with diverse tourist destinations. Gallery of Modern Art, Museum, and Botanical Gardens are some of the tourist attractions in the capital of Queensland. The Daintree Rainforest, coastal beaches, and the Great Barrier Reef are also worth exploring.

Australia had four cities in the 10 top cities to live in the world list. If you are looking to settle down somewhere, Australia should be on top of your choice.