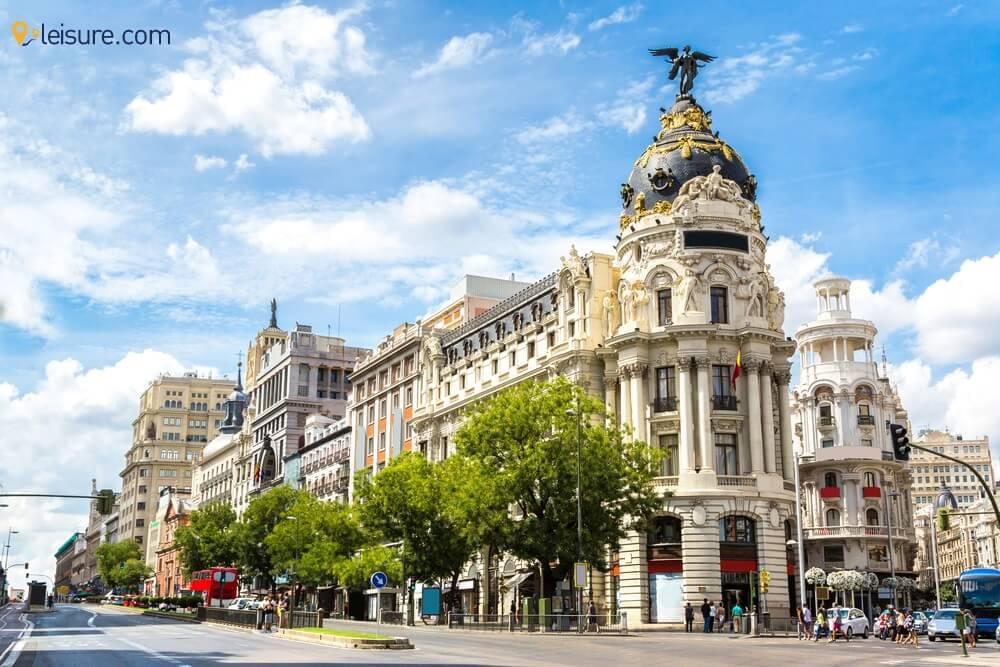 Spain offers something to everyone: the Las Ramblas of Barcelona, the impressive architecture of Madrid, the history of Granada (Andalucia), and the amazing Spanish food. There's plenty left to discover, so do yourself a favor and take this tailor-made tour which includes the best Spain vacation spots in its itinerary.

This trip will start in Madrid. The vast elegant heart of Spain from Madrid to Barcelona is yours to explore, from the tastes of tapas to the ornate Moorish architecture of Granada and Valencia's 19th-century Bullring. Explore Gaudi's Barcelona and medieval Toledo.

Arrive in the exciting metropolis of Madrid, capital of Spain since 1562, the birthplace of many of the world's greatest artists, writers, and painters. We will transfer you to your hotel and you take your time to rest and relax or get familiar with this wonderful city. This evening, you have free time for exploring on your own or you can join the group for an optional walking tour of the city and the opportunity to enjoy local 'tapas' at a cafe on the Plaza Mayor. Or you may opt to dine in a local restaurant serving the traditional flavors of Spain. Tonight, there will be an orientation meeting with your Tour Manager and fellow travelers at approximately 7 pm, followed by a Welcome Dinner and an enjoyable Welcome Drink

Today's trip of Madrid's majestic architecture starts at the Plaza de Cibeles with its impressive buildings. Proceed via the beautiful Plaza Mayor to the grand Royal Palace, Europe's second largest, and to the Plaza de Espana overlooked by the monument to Cervantes, famous author of Don Quixote. Then, on to the famous Prado Museum; stand before a wonderful collection of masterpieces by Velazquez, Goya, El Greco and more. The rest of the day is at your leisure to explore this city of famous monuments and museums on your own or, join the optional trip to Escorial.* take a visit to what has often been regarded as the "eighth wonder of the world". El Escorial is, perhaps, Philip II´s most enduring legacy to Spain. This combination of monastery-palace-mausoleum is located approximately one hour outside of Madrid in the foothills of the Guadarrama Mountains

Begin the day with a scenic drive through charming villages to the Moorish city of Granada. Enjoy free time to explore or take part in an Optional Experience recommended by your Travel Director. Cross the Mora Pass through the magnificent scenery of the Sierra Nevada. Cherish the cave dwellings in Guadix with time to take pictures. Proceed through Murcia and the palm groves of Elche to Valencia, famous for its orange fruit. View the Bullring, the great Cathedral and the Towers of Serrano and Quart during your introduction tour. Stop to explore the City of Arts and Sciences which is a large-scale urban entertainment center for culture and science, designed by Santiago Calatrava. Later reach your hotel where you dine tonight with your fellow travelers.

Start the day by traveling to nearby Toledo, the former capital city of Spain that still retains its medieval atmosphere and charm. Listed in UNESCO World Heritage Site since 1986, Toledo is famous for its large monumental heritage and historical coexistence of Christian, Muslim, and Jewish cultures. Stroll through the ancient Jewish Quarter and Plaza de Zocodover. Proceed to the Santa Maria la Blanca Synagogue with its stunning Moorish architecture, the oldest synagogue in Europe still standing, and the St. Tome Church, with its excellent El Greco masterpiece. Then, travel east towards the Mediterranean coast to the "garden city" of Valencia for dinner and overnight stay.

Valencia is Spain's principal Mediterranean port - this exceptional city is formed by the vastness of the sea and the closeness of the coastal mountains. On the morning trip, hear about "El Cid", Spain's national hero who fought here against the Moors. Explore this treasure trove of Roman and Arabic architecture before proceeding to the City Gates, City Hall, and the Gothic Cathedral. Come at the wonderful City of Arts and Sciences designed by contemporary artist Santiago Calatrava. This huge scientific and cultural complex is made up of extraordinary buildings and stands out because of its amazing avant-garde architecture. The rest of the day is at your leisure to explore this site or wander on your own. You may take part in the optional Paella Cooking Class with Dinner. Learn how to prepare Paella Valenciana in the city where this delicious dish was originated. This freestyle combination of rice, meat, and vegetables is a very famous regional dish and a staple in most Valencian diets

Travel along the bright blue of the Mediterranean coast to the fortified fairytale city of Peniscola crowned by a Templar castle featured in the movie "El Cid". Visit the lighthouse, constructed on a rocky headland, and the lighthouse keeper's cottage with its dizzying winding steps leading down to the sea. Then, proceed through Costa Dorada to the wine country of Penedes, one of the most impressive wine regions in Spain. A wide range of wine types is produced here including the traditional (bright) white and rose, Cava. Winemaking in the region dates back to millennia; the ancient Romans have left here many remainders of their wine production. Visit one wine cellars for a tasting of the local wines before traveling to exciting Barcelona. Upon arrival, you may walk along Las Ramblas, Barcelona's most popular pedestrian walkway with its life-size animators, stalls, and people-watchers. Tonight, enjoy your first taste of Barcelona's exciting nightlife and superb cuisine.

Begin the day in this elegant city with a drive along the Old Harbor to the Plaza Catalunya, the city's bustling main square. Cross the great works of Gaudi, the master architect, including the Casa Batllo, apparently constructed from skulls and bones. Then, proceed on to view the iconic symbol of Barcelona, Gaudi's masterpiece, La Sagrada Familia, a colossal church that is legendary and still incomplete. Hike to Montjuic Hill home to the Olympic complex, a number of sports facilities developed for the 1992 Summer Olympics with the Olympic Stadium at its center. The rest of the day is at your leisure for exploring the several galleries, or just enjoying the magnificent surroundings. Attend the optional tour to Montserrat. Enjoy a relaxing drive along the scenic villages of the province to reach Montserrat Mountain. On return, visit the Royal Basilica, where you will view the famous 12th-century Romanesque sculpture of "Virgen Moreneta" and is also one of the best Spain vacation spots. Tonight, a Farewell Dinner together at a local restaurant is an ideal way to end your tour.

This morning says 'Adios' to Spain, your Tour Director, and your fellow travelers at the end of your memorable Spanish Experience. We will transfer you to the Barcelona Airport. 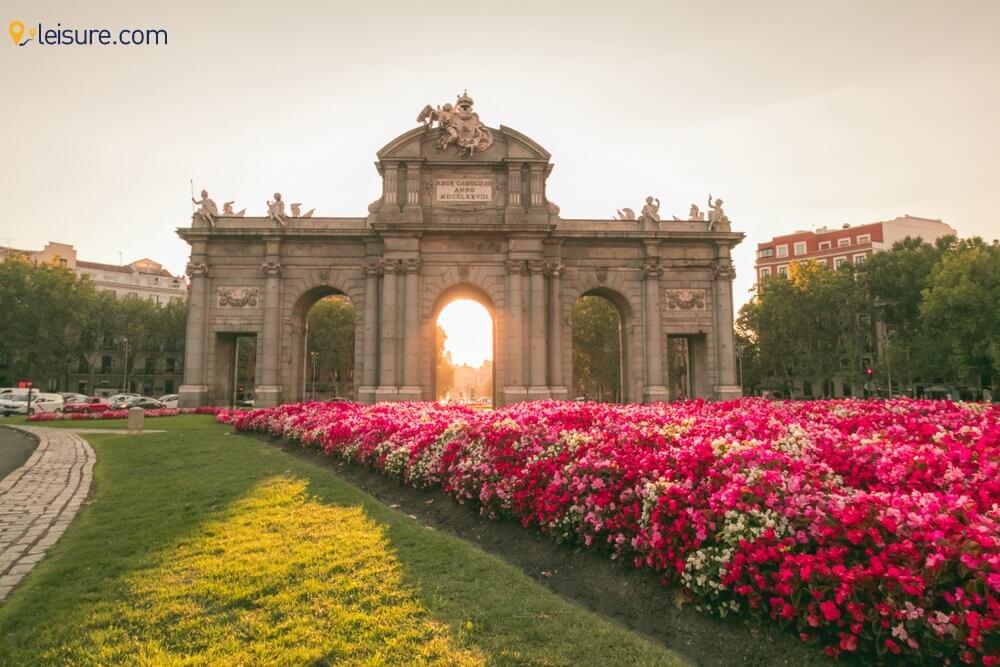 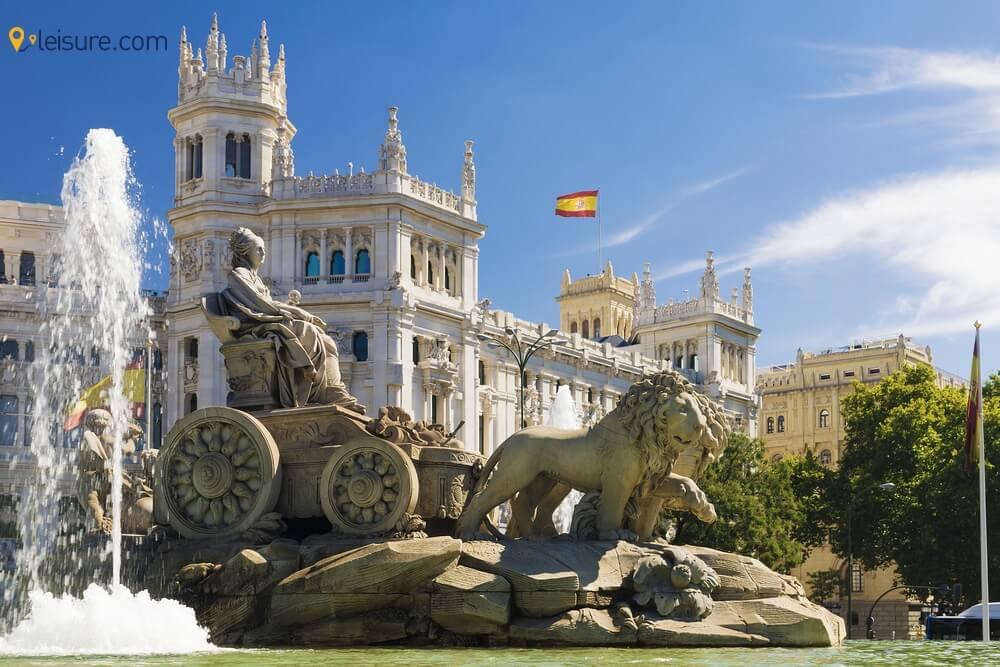 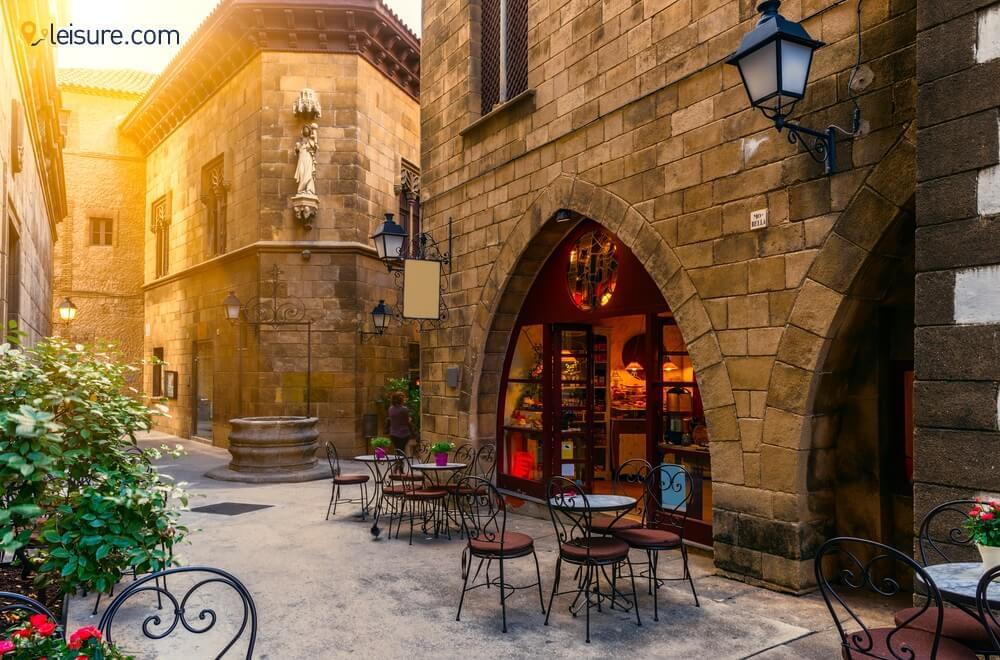 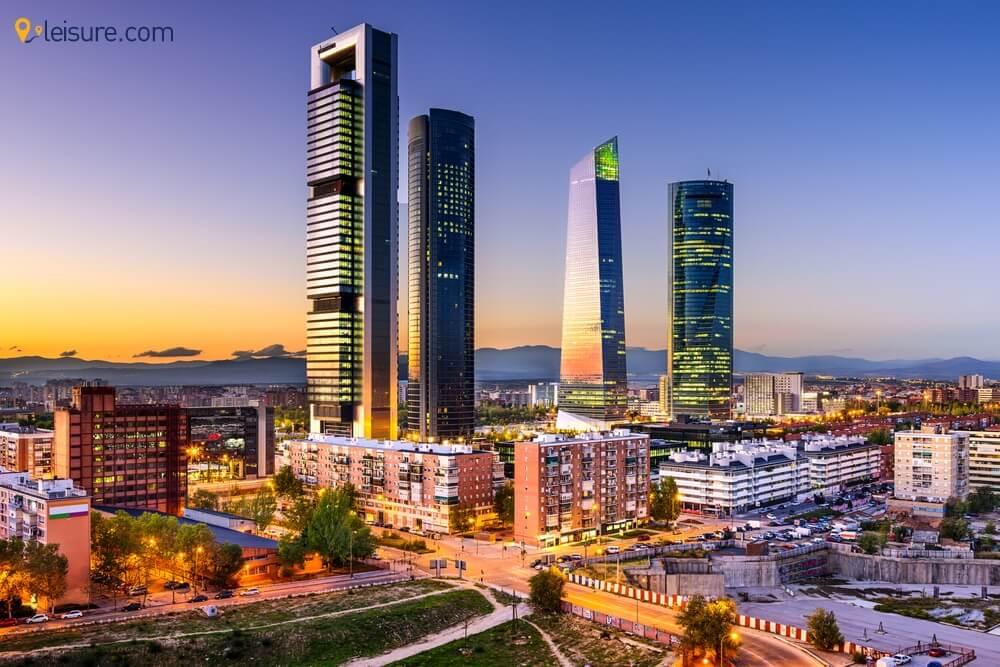