Most Stunning Places to Explore During Antarctica Vacation 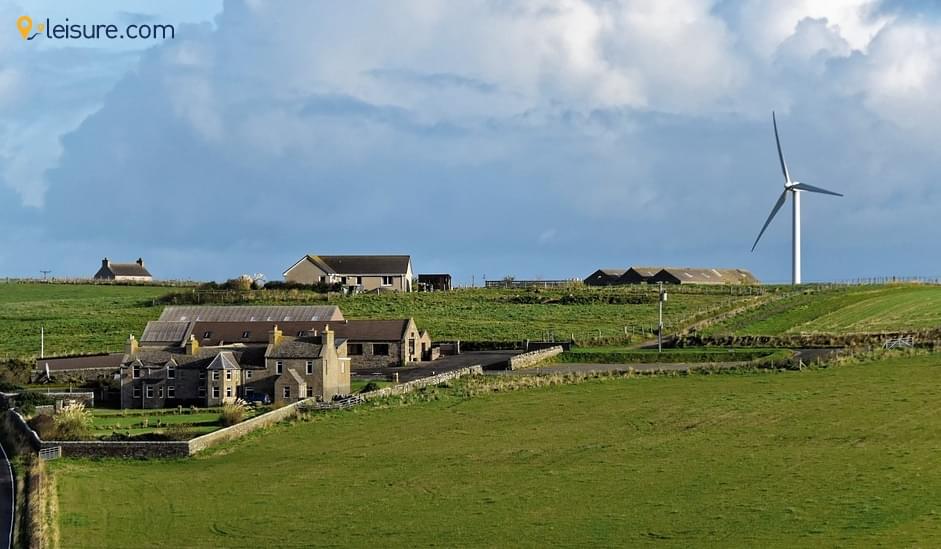 Antarctica is swiftly becoming the prime travel destination for all the adventure junkies around the globe. Visiting it is often seen as a once-in-a-lifetime opportunity and so visitors wish to take advantage of all the things they can do in Antarctica. An Antarctica vacation is something which is going to make you feel proud and brag about all the things you explored there. However, there’s definitely more to this destination than just ticking it out of your bucket list.

Antarctica is a place which is packed with extraordinary beauty, a ton of adventure and fun, and an abundance of wildlife. An Antarctica vacation has come a long way and you can visit the place anyway you wish, from expedition ships, icebreakers to luxury vessels. You no longer need to spend a lot of your time on a cot in the back of a ship to reach Antarctica. Today, Antarctica is seen as the summit of travel destinations as there’s a lot of incredible things to do here. So, here are the many places you can explore on your tour to this amazing continent.

The mainland of Antarctica’s northernmost part is an immaculate wilderness of ice and snow and is home to an extensive variety of polar wildlife. The narrow passages and iceberg-dispersed waterways are frequently visited by expedition cruises, while the landings are made on the peripheral islands as well as the Antarctic Peninsula’s natural harbours. Here, the scenery is truly awe-inspiring with wide skies, lofty glaciers, and craggy mountain peaks. Apart from all the treat to your visual senses, you’ll also find here an abundance of cormorant colonies and penguin rookeries. In case you happen to visit here in migration season, then you can also spot killer (orca), humpback and Minke whales at close proximity.

This place can appear like something right out of a specific landscape painting, with melancholic, quaint terrain. Two major islands consist the Falkland Islands combined with several other smaller islands in the South Atlantic Ocean. If you wish to enjoy the island’s splendid wildlife and peaceful rural lifestyle, then plan your visit here between October and March.

Outside Stanley, you’ll find roads disappearing into sphagnum bogs, tussock grasslands, boulder fields, a windy coastline and dunes. You’ll also discover an abundance of wildlife here which include some of the healthiest penguin colonies in the world such as king, rockhopper, gentoo and Magellanic. There are wetlands that shelter all types of endemic waterbirds. You’ll also encounter elephant seals, dolphins and whales which is going to be a retreat for you altogether from the modern world.

One of the most visited sites in Antarctica, the magnificent South Shetland Islands are located 160 km north of the Antarctic Peninsula. The series of islands are almost entirely covered in ice and is home to spectacular fjords and glaciers while the penguins and elephant seals populate the rocky coastlines. Year-round research stations are maintained on the islands by a total of 8 countries with most of the stations situated on King George Island, and for this particular reason it is often referred to as the capital of Antarctica. Other popular islands include Deception Island which is home to a disintegrated yet active volcano, and the renowned Livingstone Island.

Witness all the gorgeous Antarctic creatures laying their seasons home in the deserted shells of King George Island’s whaling stations is like a poetic honor to anyone who visits the place. King George’s wildlife was once used to be a prospering base of the whaling industry and has asserted back its merited nesting hub.

In case you wish to skip a traverse of the Drake Passage but still want to voyage to the Antarctic Peninsula, then King George is the prime flying destination in the Antarctic region and major aviation hub.

There are only a few vessels that go as far as the South Orkney Islands, unpopulated apart from the researchers at two of the bases and also by the odd whales, penguins, and fur seals in the surrounding waters. The rocks which are covered by glaciers are remote and are not much visited. However this is what makes it all the more special. Grounded icebergs are like a treat for all the photographers.

Connecting the Pacific with the Atlantic oceans between Argentina's southernmost point and the Antarctic Peninsula’s tip, the perilous Drake Passage offers the most historical as well as the shortest route to proper Antarctica. The 600 km wide passage, which is named after Sir Francis Drake (a 16th-century English privateer) experiences enormous winds and often ferocious weather conditions and so it’s more of an adventurous voyage for fearless travelers. On the other side, you’ll be surrounded by magnificent rotating waves extending all the way to the horizon, interrupted by icebergs every now and then.

One of the trip highlights during your Antarctica vacation is going to be cruise via the splendid Lemaire Channel. Glaciers, sheer cliffs and icebergs are the colossal above the water, while humpback whales are the mammoths below. You can also spot orcas as well. The channel, which is as narrow as 1600m has an abundance of loose icebergs and so is unreliable. The mirror like waters and the scenery is like a dream for photographers.

These fleck of land between the Ross Sea and NZ are some of the most unusual as well as isolated islands on earth. Bizzare megaherbs grow on Campbell Island, habituated to the harsh conditions. Make your way to the Australian Antarctic Base and the massive penguin colonies on Macquarie Island, a place where elephant seals honk and bicker, while rockhopper penguins trip along the shores. If you are a bird lover, then Snares Island is a heaven for you.

The majority of the Antarctic expeditions begin on this particular island which is situated at the end of the world. If you manage to travel all this way, then it is well worth spending a few days here for exploration. The national park forests have easy walking trails, while you can also paddle canoes on rivers and lagoons. The expedition boats start out through the Beagle Channel, having ice-covered mountains as a backdrop providing a sense of the true majesty of South America’s “tip”! 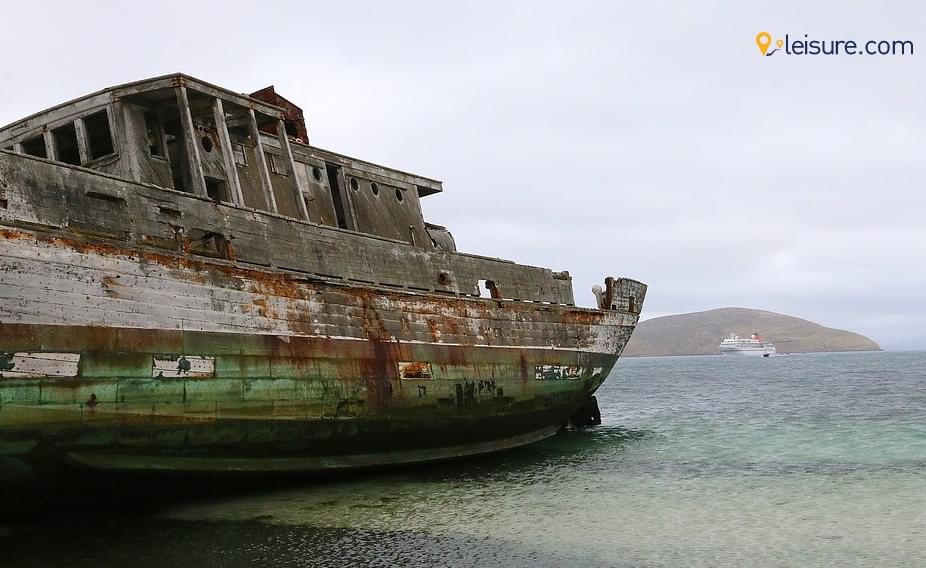 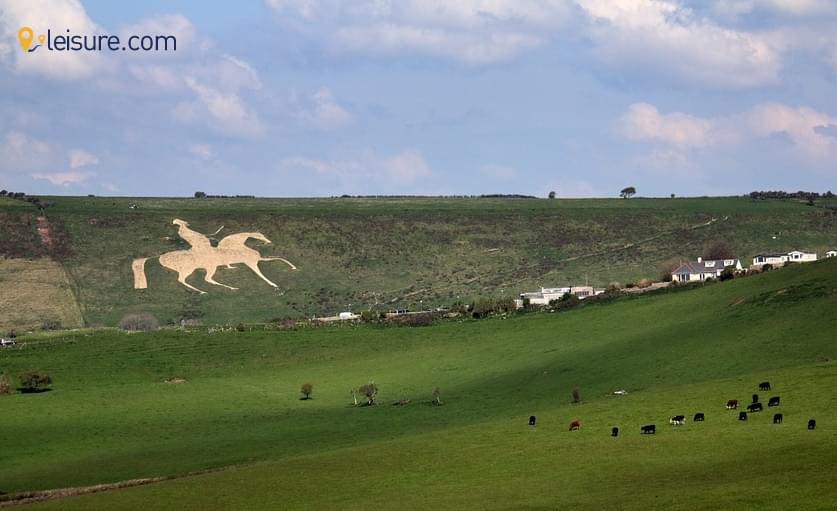 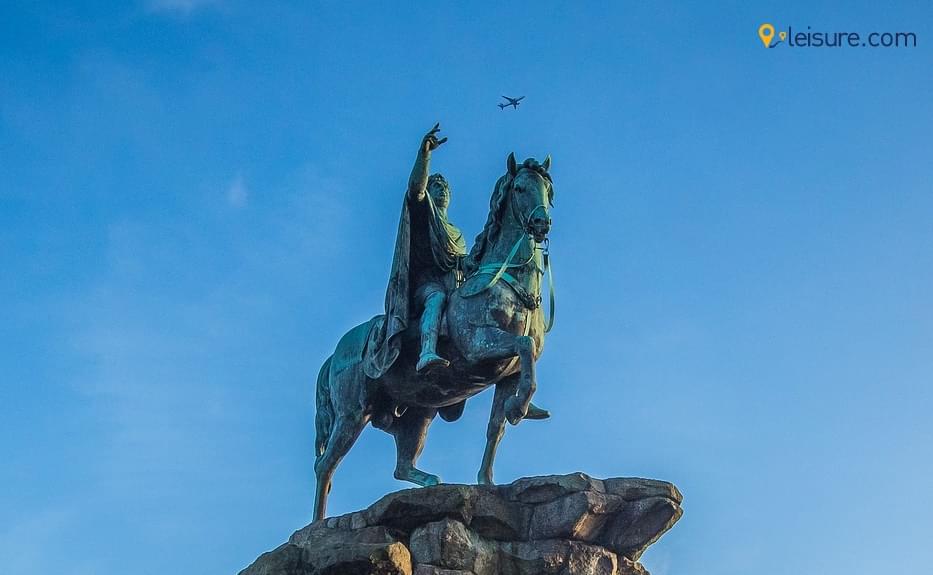 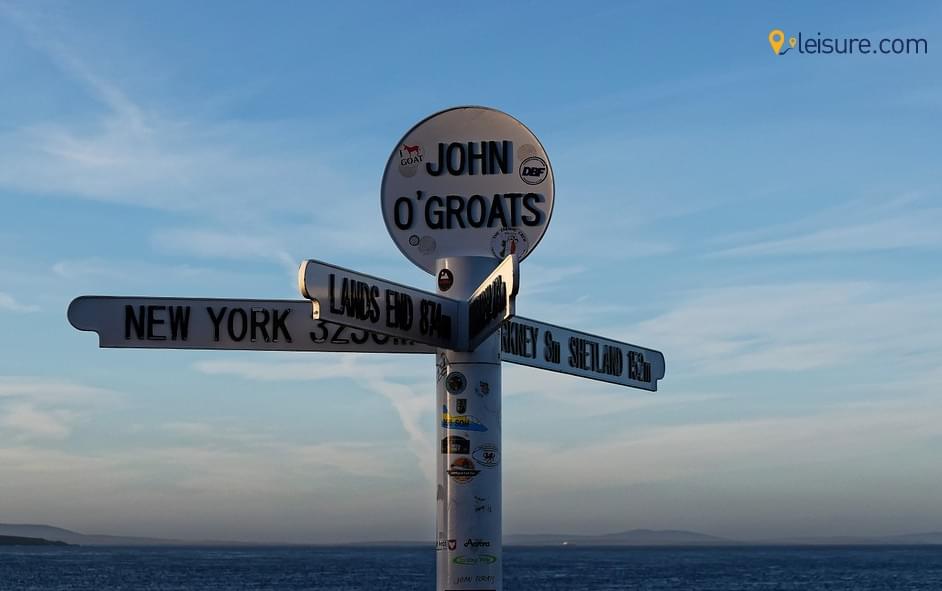