Myanmar Tours Reviews: Here's What You Should Know Before You Go! 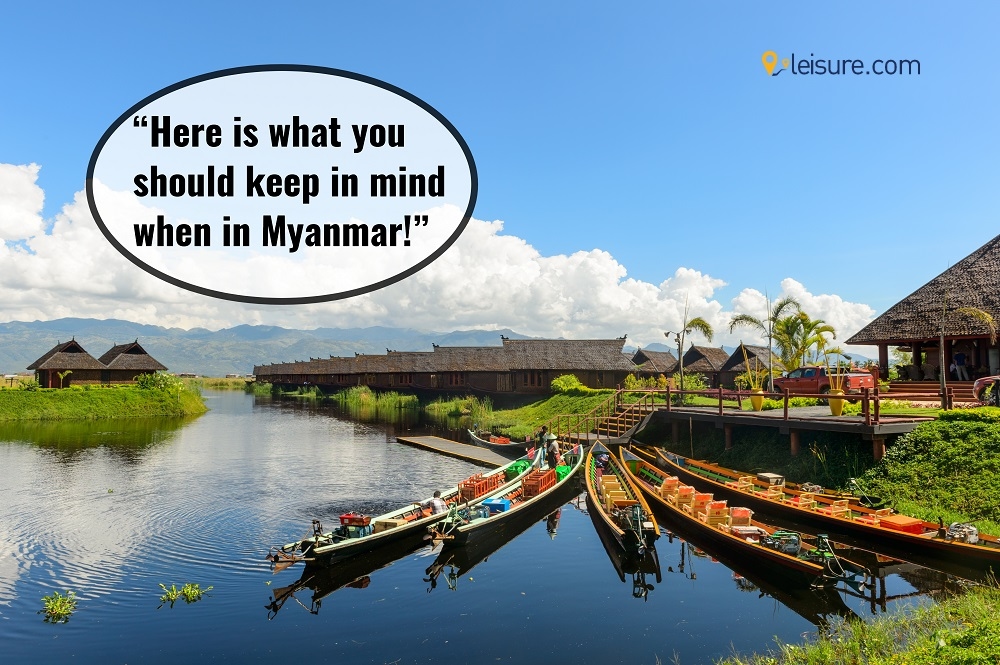 Myanmar is one of the most unique locations to visit in Asia. It is amazing to experience its culture and landscapes on a Southeast Asia tour. The country recently opened its doors for tourists, and is still in the developing stages. Therefore, for travelers who wish to soak in the raw and unadulterated versions of the places they visit, Myanmar vacations are the perfect holiday for every traveler out there!

In this Myanmar tours reviews article, we will present 15 things that you should keep in mind during your Burmese excursions.

Let’s have a look at each one of them individually!

Myanmar Tours Reviews: Things you know before you go! 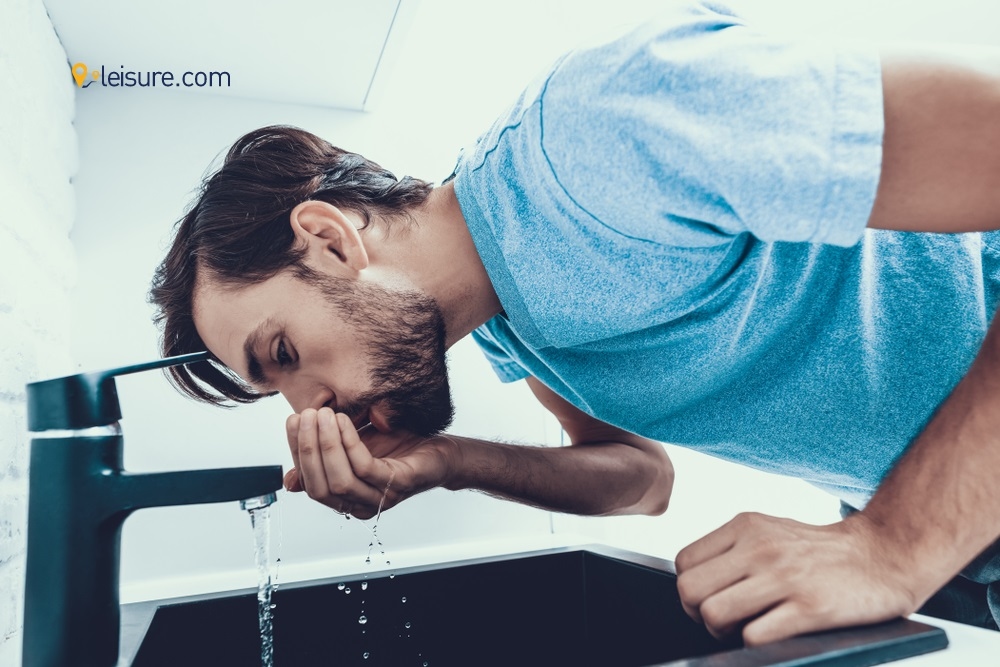 What most tourists form the US learn the hard way when they travel to Myanmar, is that the tap water is not safe for drinking. The water is potable, which means it is safe to clean your clothes and wash your body, you can't get your water bottle from just any tap. The water goes through several filters before reaching the taps, however it is still not clean enough to drink, and can cause various waterborne diseases. 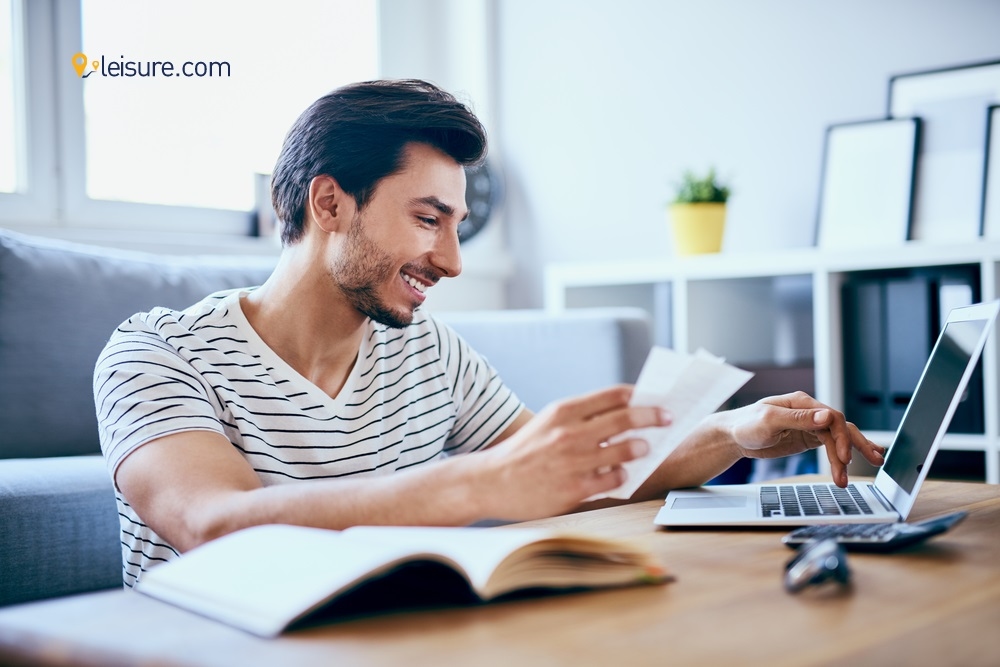 Myanmar is quite picky when it comes to exchanging dollar bills for ‘kyat’ which is their national currency. There are many places in Myanmar that accept dollars. However, to avoid the trouble of accidentally paying more, you should use kyat.

There are certain things to be taken care of while exchanging money in Myanmar. First of which is to try and save the fresh bills with you for exchange, as you will find it hard to exchange the old worn out bills, as the government doesn’t easily accept it. Second thing to note is that higher denominations carry higher value, and will get you better exchange rates. This is because of a large number of fake bills moving around in the country. In addition to this, certain bill numbers are not easily exchanged because of counterfeit bills coming for Korea. 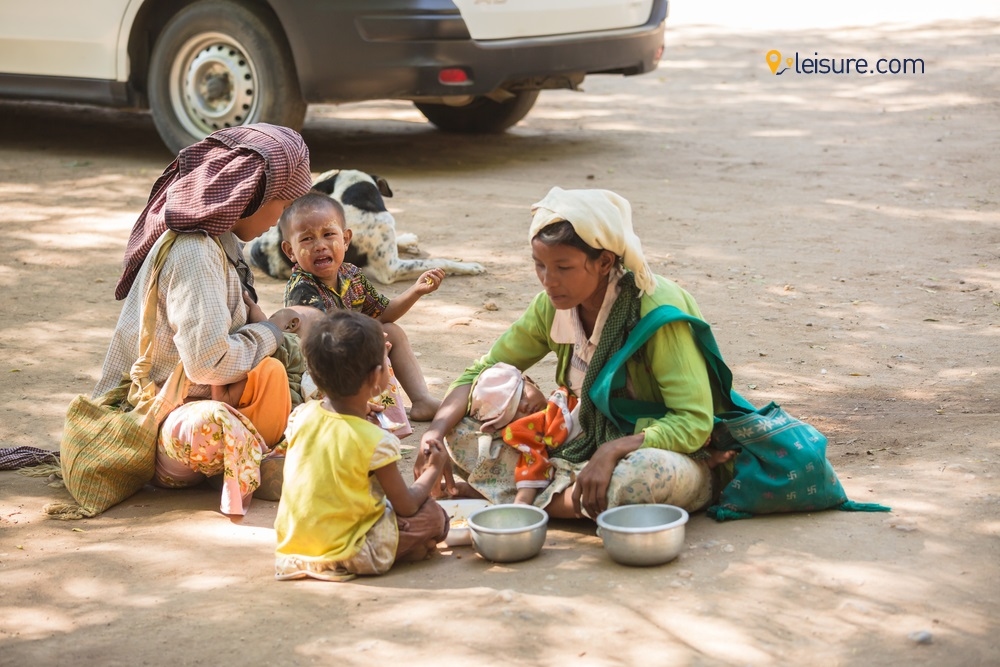 As soon as you enter the country you may be approached by a lot of beggars who will come to you asking for money. Though you may be able to turn away a grown man, refusing children can be quite difficult. However you should know that it is not wise to give money to children begging on the streets in Myanmar as most of them are a part of some organized group and are made to beg because of poverty. Others do it just to get some extra money. Either way it promotes kids not going to school.

Checkout: 8 things to not miss when you visit Bagan

4.       Take off your shoes before entering sacred places 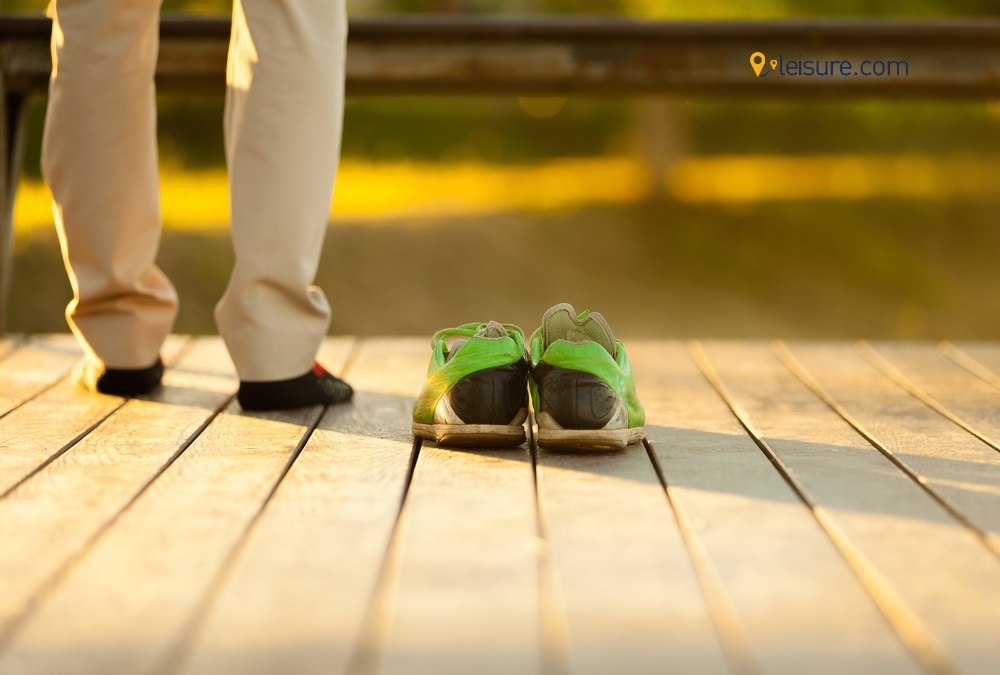 As is true with most southeast Asian countries. Before entering any sacred places such as temples, or pagodas, make sure to remove your shoes and socks before entering. You will find most people walking barefoot inside the temples. Walking around with your feet covered in a temple is considered disrespectful towards the deities.

In many cultures pointing fingers at anything is often considered rude and disrespectful, but in many countries it’s a part of their culture. However, in Burma, pointing at someone or something with your feet is considered extremely rude and therefore you should keep in mind to not point at someone accidently with your feet. 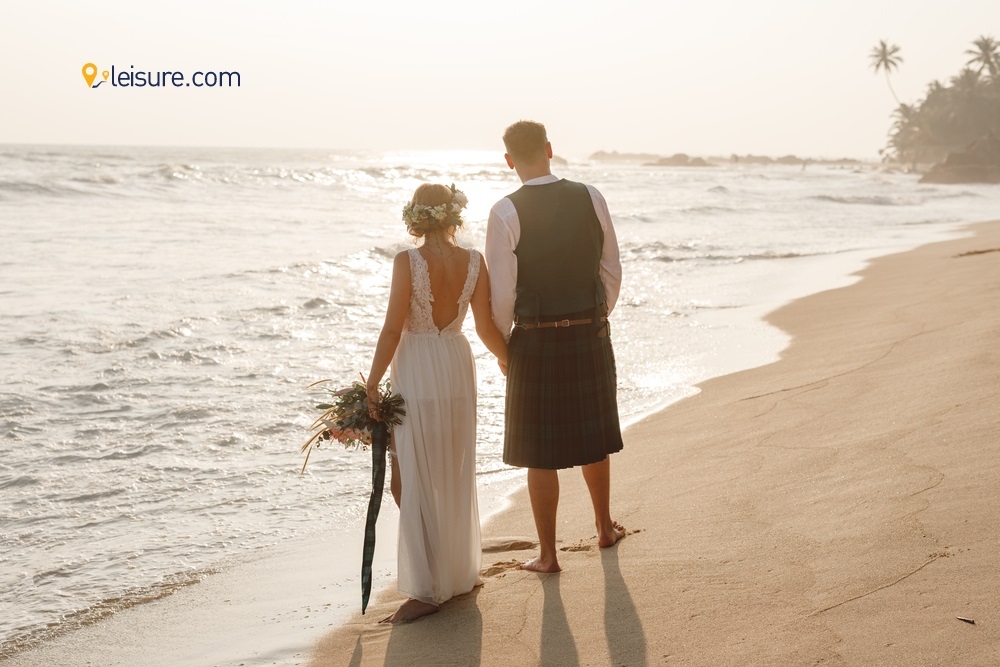 A ‘longyi’ is the loungewear of choice in Myanmar and along with many other southeast Asian countries. It is a long rectangular piece of cloth, which people wrap around their waists to cover themselves. You will find both men and women wear a longyi in different fashions, at various places in the country.

Related: Festivals To Look Out For On Your Myanmar vacation 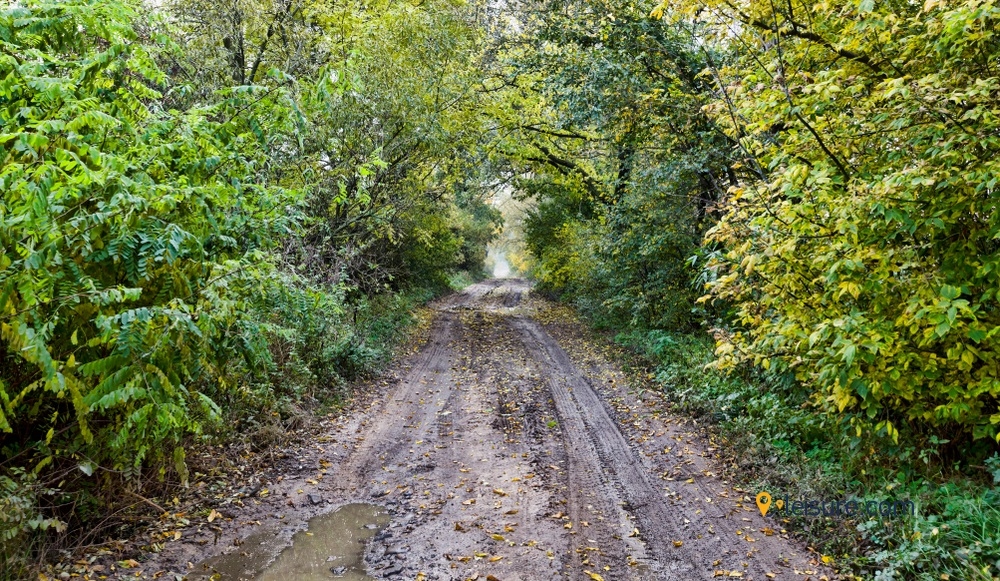 The infrastructure in the country is still taking shape, and there are many places where the roads are not well maintained and have a lot of potholes on them. In addition, the growing population also adds to the traffic issue. Therefore prepare yourself for some bad roads during your trip. 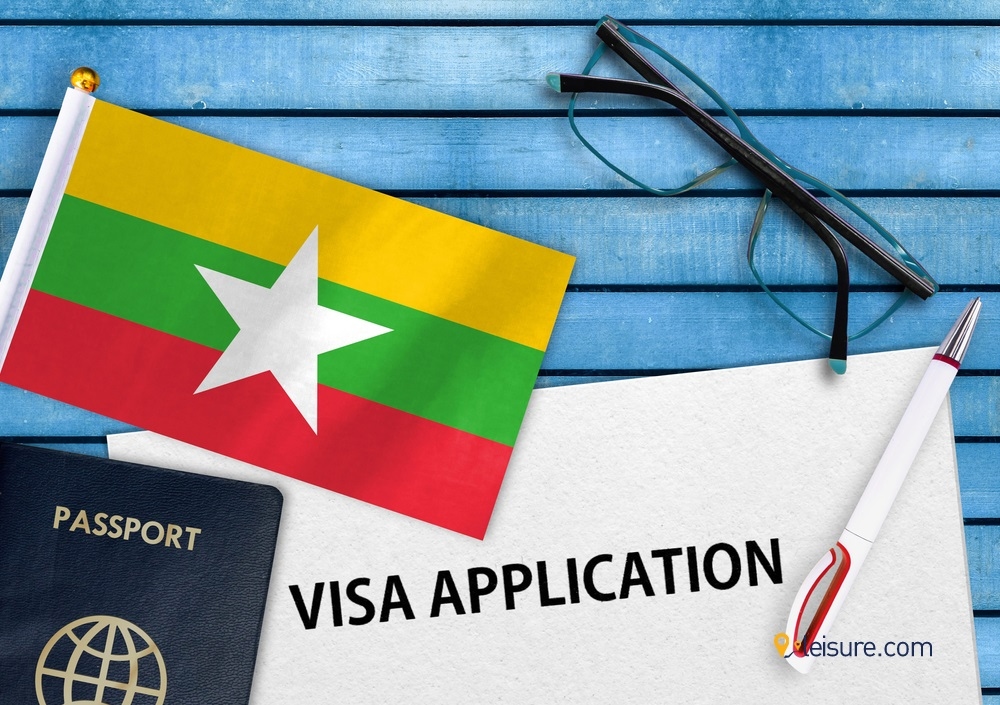 You can get a visa for Myanmar through its embassy in many countries, or you can go to its official website and apply for an e-visa for tourists for a price of $50 and get it approved within a couple of hours.

Check out: Which Asian Country Are You? 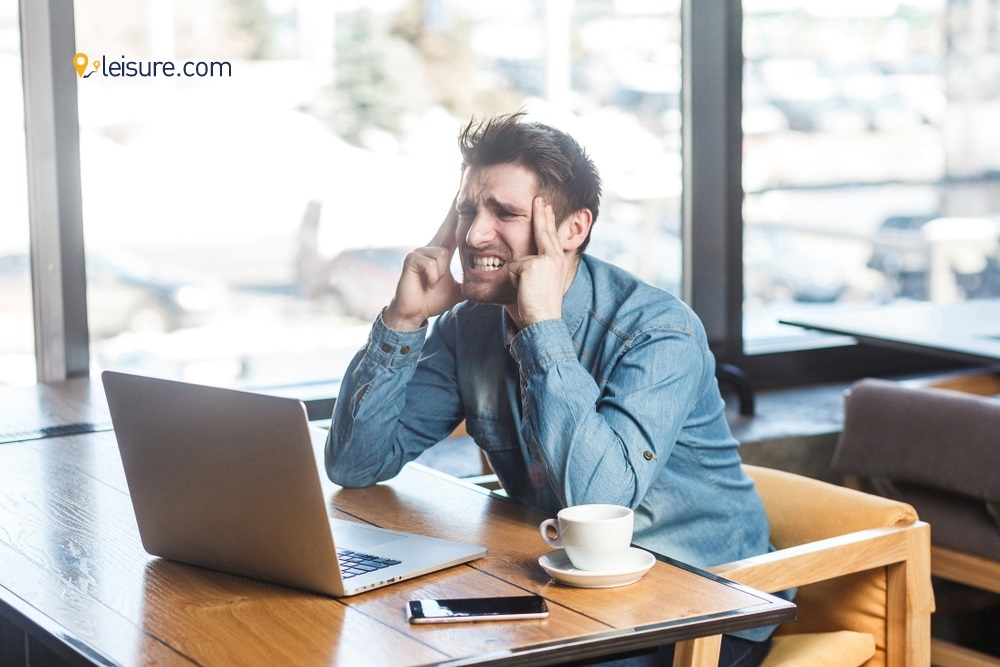 Though you will find that many restaurants and hotels have a ‘Wifi available’ sign on the walls, however, once you access the wifi, you will realize just how frustrating it is to use one of them. As there are not many network towers in the country, the wifi signal is not too strong. Alternatively, you can use your mobile networks, but getting reception for mobile can also be a problem sometimes.

Myanmar doesn’t have a widespread culture of nightlife, as you would see in the US. Therefore, you won't find many establishments such as restaurants, theatres, nightclubs, and bars opening after 10 PM. 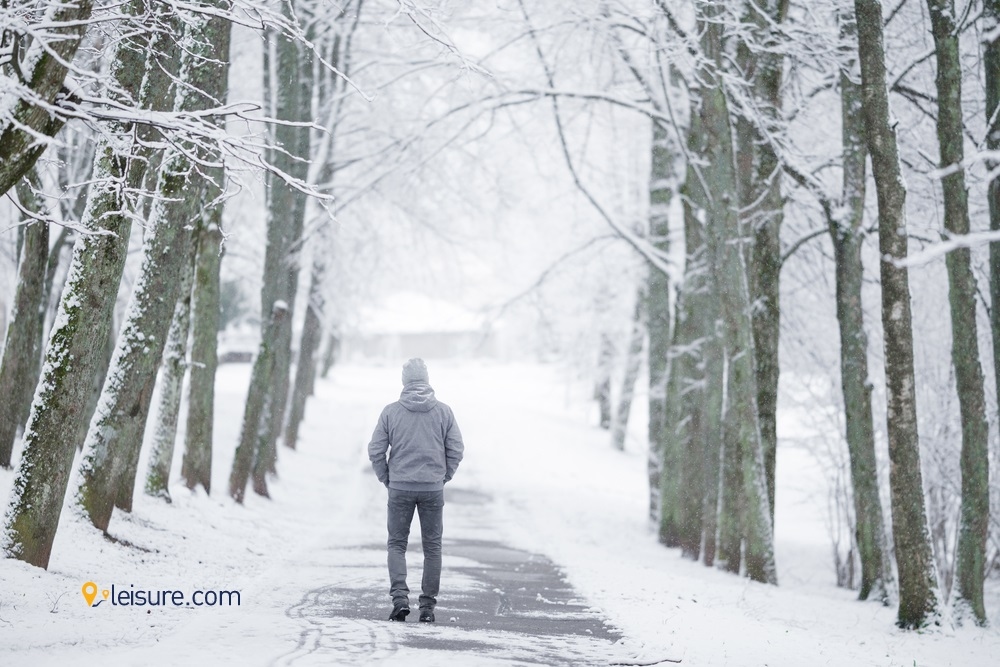 As with most Southeast Asian cities, Myanmar also has two main seasons and two shoulder seasons that you should keep in mind. During summers, the country can get quite hot and dry, making it the perfect place for an army of mosquitoes to attack you. During July and August, the temperature is quite humid. The best time to visit Myanmar is during winters as the temperature is quite low and there is a lesser number of mosquitoes around. 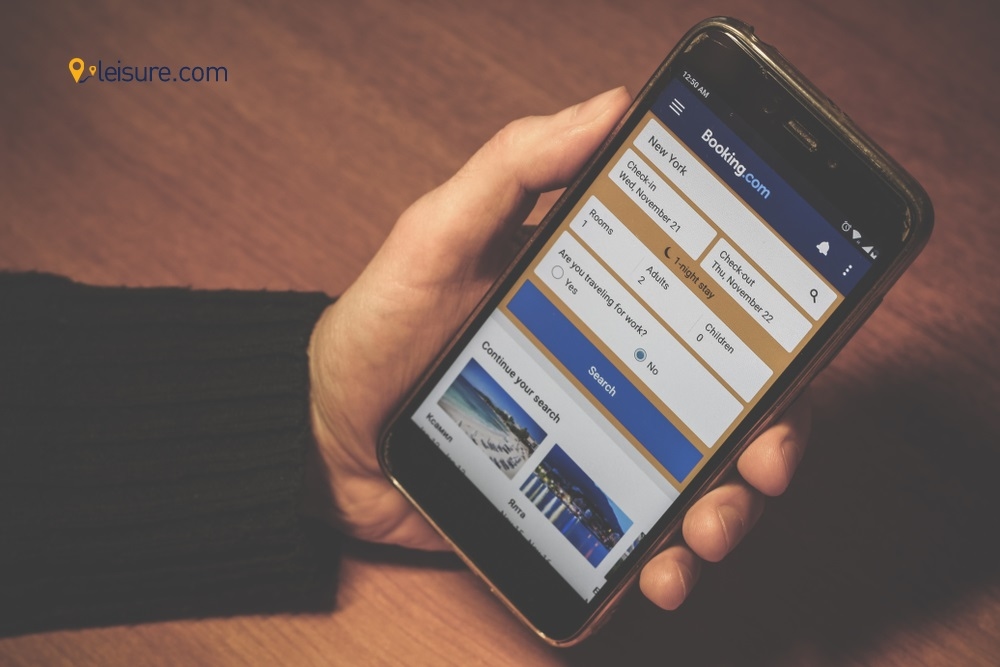 Hotels and accommodations are quite overpriced in Myanmar, and finding a suitable hotel for your vacation can be quite a challenge. As during most of the year, hotels are often overlooked because of lesser rooms, and therefore you will find higher prices. It is a bad idea to simply walk into a hotel and try to book a hotel once you’re. For once, you won’t have the power to negotiate anymore since you're already there with all your luggage, and second there is a high probability that you won't find a suitable place to stay. Therefore it is advised to book your hotels online in advance after carefully going through the location, details, photos, and, most importantly, reviews.

14.   Many parts of the country are off-limits

Though exploring the country on your own is fairly easy, you may find difficulty entering certain places in the country as they are off-limits to tourists and civilians. Entering such places requires a permit from the government, which can take a lot of time. You hire a tour guide and go with a group of other travelers into the restricted areas as they have the necessary permissions to enter the vicinity.

15.   Boards and Signs are not in English 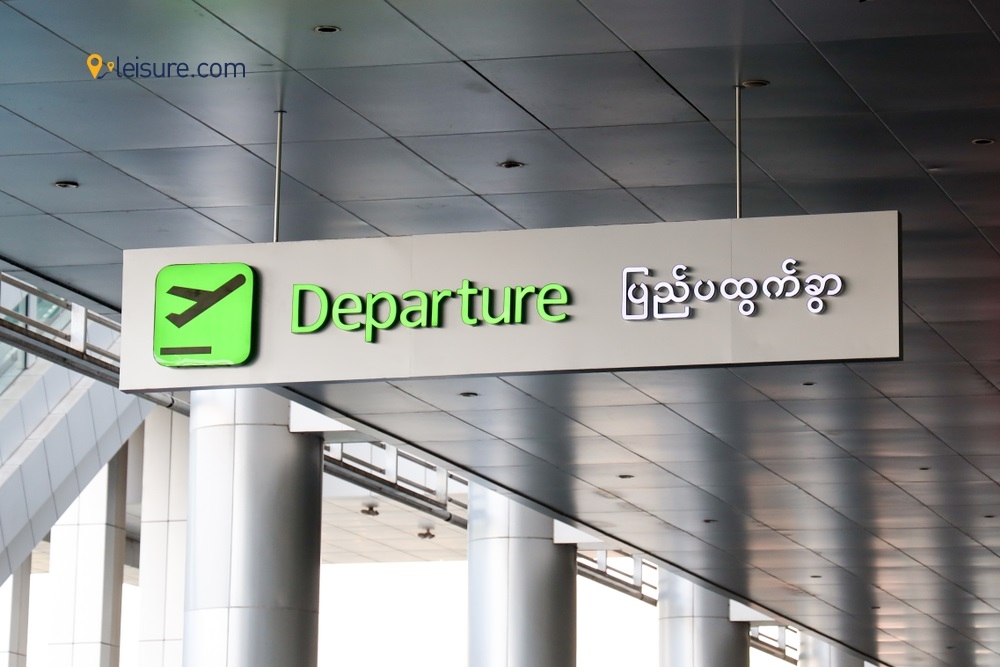 It comes as no surprise that English is not commonly spoken in Myanmar. Most locals speak Burmese, and even then, you will feel that everyone is speaking a different language as there are over 80 dialects of Burmese in the country. Even the signs and billboards are written in Burmese, with no translation. Therefore navigating through the city and finding addresses can be a little difficult for some people.