Peek-A-Boo! A Look At The Most Haunted Places In The World 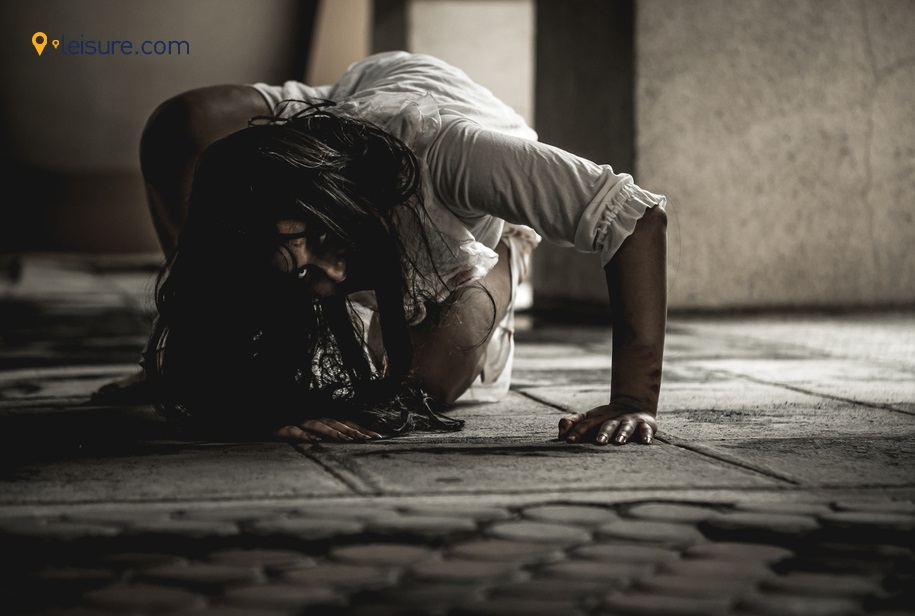 Several locations claim to be the most haunted places in the world. But in most cases, the claims fall flat. Some haunted houses can seem quite childish. They are replete with actors dressed as aliens and ghosts. But there are a few areas that can truly claim to be some of the most haunted places in the world. These are locations that are surrounded by mystery. There have been local legends that have been passed down for eons. Some of the other most haunted places in the world are relatively new, but they also contain tragic backstories. But the one thing in common is the exciting history that each of these sites has. People claim to have many creepy sightings and ghost experiences here. Ghost hunters around the planet are always attempting to catch hold of a ghost lurking around these haunted sites, feel some kind of chill when walking in the hallways, or hear any type of mysterious voice.

If you are one of those souls, luck is in your favor. Many of the most haunted places in the world are open for visitors and overnight stays. You may be situated anywhere around the planet. There will be an old historical location, building, or haunted house waiting right there for you for your exploring activities. The United States contains many such places, such as Gettysburg, Pennsylvania, and the Winchester Mystery House in California, to name a few. Many places in Europe have experienced UFOs, peculiar lights and sounds, and ghosts. In this article, we will give you some of the most haunted places in the world to help you plan your next trip to a mysterious and exciting journey. 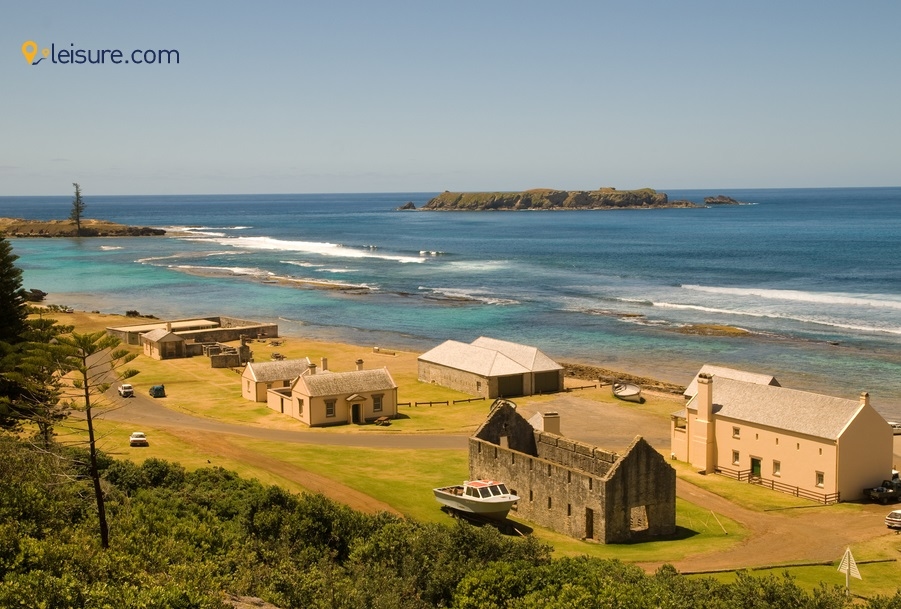 Norfolk Island is a tiny island located in the Pacific Ocean. It is more than eight hundred kilometers east of mainland Australia. This gorgeous island is home to the popular Norfolk pine trees, rocky shorelines, and the green rolling hills. But the island was not such a pristine paradise at all times. Two centuries ago, it used to house several of the most violent criminals on the planet. This has given the reputation of the place being one of the most haunted places in the world.

The Isle of Wight is located on the south coast. It has great scenery with high cliffs and pristine countryside. The historic and exciting location is also replete with many supernatural tales. It gets numerous tourists in the form of ghost hunters each year. You may be interested in finding out about one of the many ghosts living here. Then, a leisurely stroll along the haunted trails of the island is sure to give you some hair-raising times.

The city is reputed to give a great experience to the people who travel in large numbers to this town each year. You can enhance the creepy experience that you wish to get from this place by reading up on the history of this island. The island has been featured on many television series about paranormal activities. It is also popular for the many scary dolls that hang over their trees. Surely, one of the most haunted places in the world. 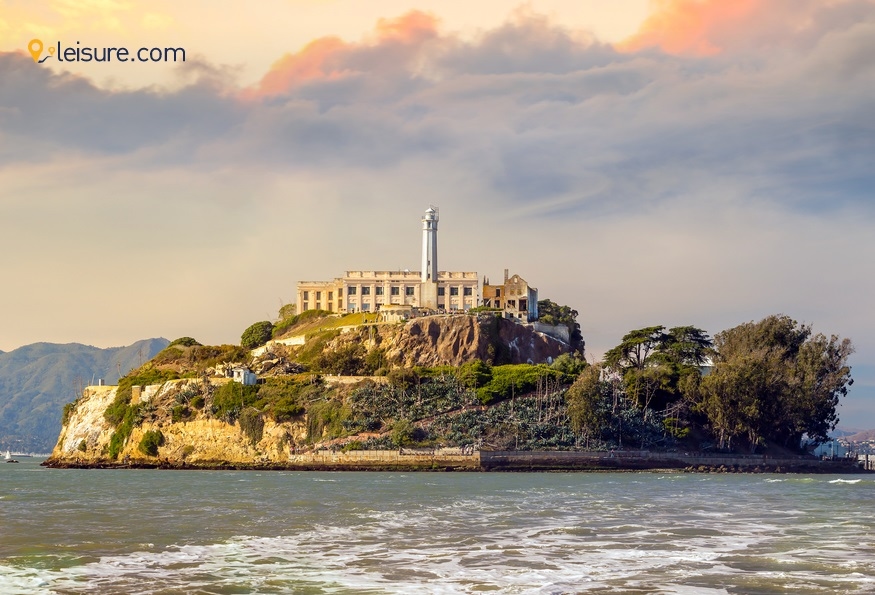 San Francisco is a very colorful town. It is popular for the legendary Golden Gate Bridge and beautiful old-world houses. But, the place also has Alcatraz Island. The location was famous for the deadly criminals that were once incarcerated there. Tourists interested in learning more about the past of the infamous prison can book a guided tour. If you want to be truly courageous and experience the chills, you can also try to take a trip to the jail after the sun has gone down. This is because there are easily available night tours. If you are very lucky, you may even hear Al Capone playing on his banjo through the cells.

The beautiful city of Venice is famous among tourists all across the world. Poveglia is a tiny abandoned island. It gives the tourists who dare to go there some great scares. A century ago, the location served as a quarantine station for people who had got the bubonic plague. Following that, it was used as a mental asylum. The island has been featured on many paranormal shows. The island is usually not open to visitors from the public. But several tour operators will help you take a tour around this place.

This small village in Rajasthan, India, has been deserted for two hundred years. This is because the village is widely believed to be cursed. According to some local legends, rich villagers once inhabited the place. One day, a minister fell in love with a village girl. To get married, he threatened the villagers with very high taxes. To protect themselves and the girl, the residents abandoned the village overnight. But they did not leave without putting a curse on it. It is widely believed that no person can reside in the village because there is an evil aura that envelops the place. We recommend you to take someone along if you decide to visit this abandoned village. 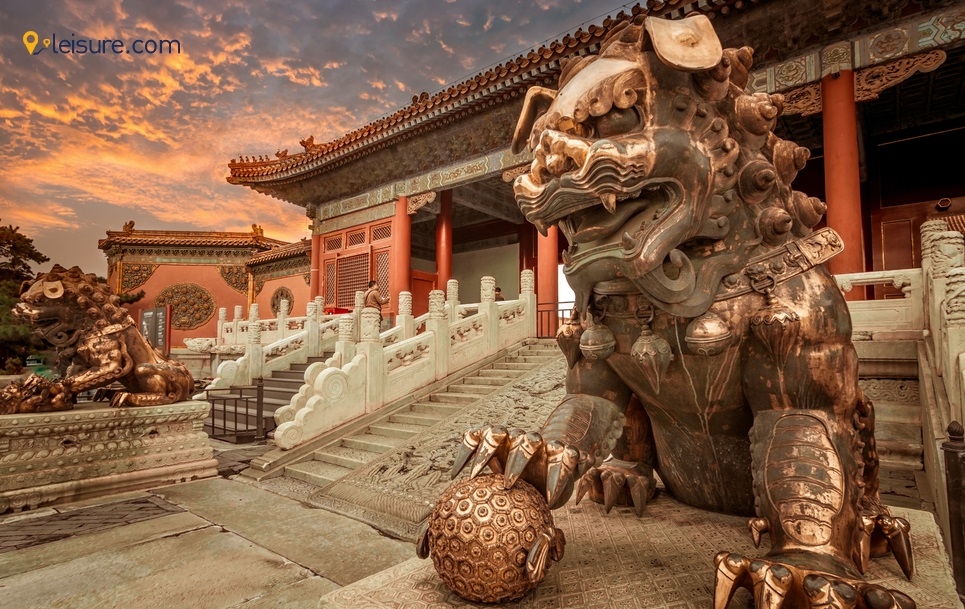 The Forbidden City is one of the country's most popular tourist locations. But you may not have heard about it before because it is seen as a hotspot for many paranormal activities. The location saw a lot of executions and poisonings when it used to function as a palace. The palace opened to the public more than half a century ago. Since then, many tourists have reported all types of ghost sightings. People have also seen a sobbing and wandering woman dressed in all white. Indeed, it is one of the most haunted places in the world.

The Castle of Good Hope was initially a ship replenishment station. It was developed by the Dutch East India Company. This castle also used to serve as a prison and military fortress during the Boer War more than a century ago. The castle is reputed to have a gruesome past, including many men being put through death by hanging. One of these men cursed the governor who had given the death verdict. The following day, the governor died of a heart attack. The thrill-seekers can tour the numerous rooms present in the castle. This includes the torture chamber. 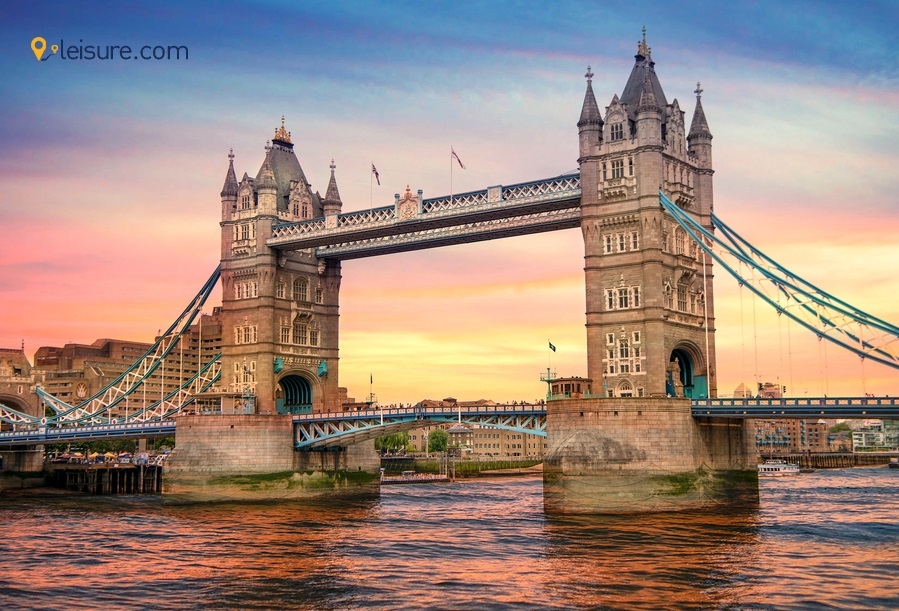 The Tower of London is situated in London as one of the country's best tourist hotspots. The tower is a fortress with a marked history as an execution site and a prison. The place has a reputation for hosting ghosts of all centuries. This included a couple of young princes who were imprisoned in the castle. Their remains were discovered in the place several years later. There have also been rumored sightings of headless apparitions.

The Aokigahara Forest in Japan is also known as the Suicide Forest. The forest is situated at the bottom of Mount Fuji in the country. The place has seen more than four hundred reported suicides in the past half a century. Many locals believe that the large underground deposits of iron interfere with the compasses of the people, who lose their way in the forest without any proper navigation. Other people associate the disappearances with the presence of demons, as mentioned in the country's mythology. You can find out for yourself if any spirits are lurking in one of the most haunted places in the world.

You may be someone who does not get easily scared and likes to roam around sites with some reputation for being mysterious or scary. Then, this article about the most haunted places in the world is for you. These locations will surely give you goosebumps with their dark pasts and urban legends. It will give you the fear and the sense of excitement that you associate with traditional Halloween. But you have to keep in mind that these places are not for the faint of heart. Still, if you want to be a true daredevil, you can venture out to some of these most haunted places in the world.