Love The Wilderness? Here Are 11 Best National Parks In The US

There are a large number of National Parks in the US. The National Park Service operates these parks. They can only be established by an act of the US Congress.

In 1872, Yellowstone was the first natural area to be designated a National Park. This was done by President Ulysses S. Grant.

Since then, a plethora of other regions has joined the list. There are 59 National Parks in the US at present.

The natural area must meet specific criteria to qualify as National Parks in the US. They must provide an outstanding region of natural beauty, a unique ecosystem, or a plethora of recreational activities and other trip attractions.

These parks are hugely diverse due to the varied landscapes of the United States.

These parks are an essential aspect of American heritage and culture. The country takes immense pride in the beauty and variety of its many protected regions.

Let us have a look at the top 11 national parks in the US, listed by popularity.

The Top National Parks in the US 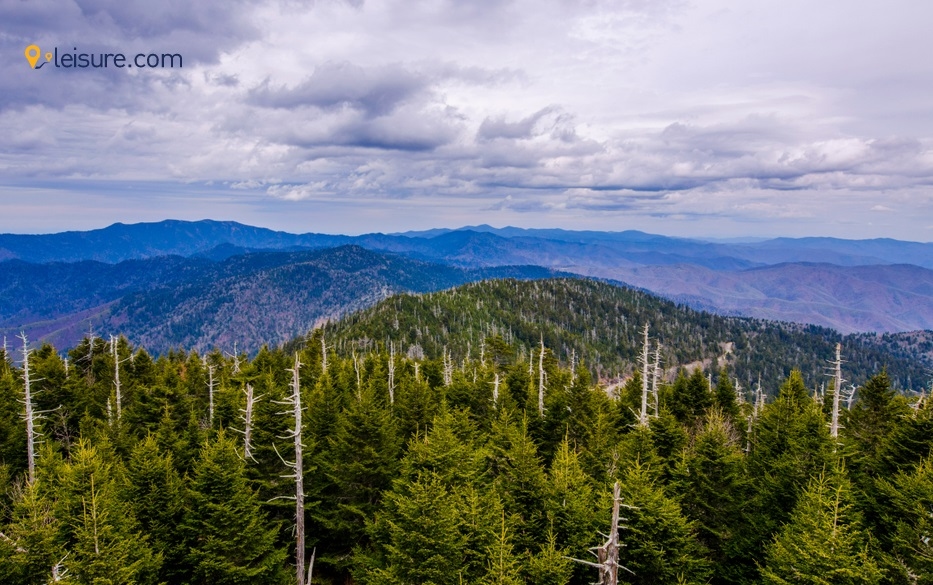 As one of the most visited National Parks in the US, the Great Smoky Mountains is hugely popular due to its beautiful, dramatic landscapes and many hiking opportunities.

This National Park spans across the Great Smoky Mountains themselves, which are part of the Appalachian Mountain Chain.

The landscape of this Park includes a range of deep valleys, mountains, and lush forests.

You can find an endless amount of hiking trails within the park boundaries. There are some interesting historical sites such as Cades Cove, the Roaring Fork stream, and Cataloochee Valley.

The Grand Canyon is one of the most renowned natural landmarks in the world.

This is the largest canyon in existence. It covers an area of 1.2 million acres in the northern region of Arizona.

The epic canyon has been formed over millions of years, which was crafted by the Colorado River. It still runs through the canyon today.

Millions travel to the Grand Canyon every year. It is easy to see why this region's enormity is breathtaking. The views from the Southern and Northern Rims are simply breathtaking. 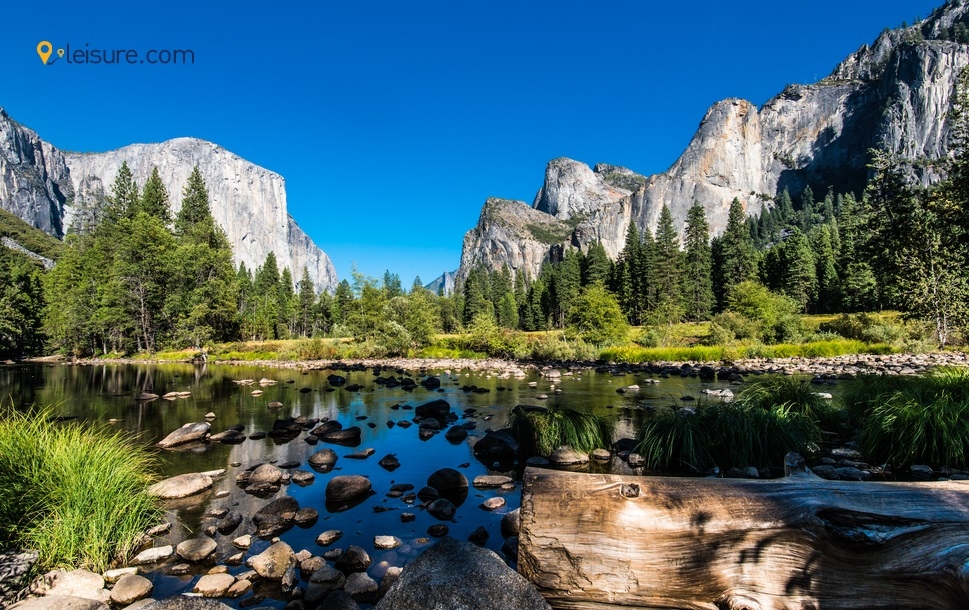 Yosemite is a very popular national park in the US. It spans across Tuolumne, Mariposa, Madera, and parts of the Sierra Nevada mountains.

Yosemite has the accolade of being designated a World Heritage Site in 1984. It continues to be a popular holiday destination for Americans and tourists.

Yosemite Valley is the most popular area and contains several prominent natural landmarks, including the Half Dome, The Three Brothers, and El Capitan.

Travel to Yosemite if you love the outdoors. Enjoy hiking and climbing there.

The Rocky Mountains are the most well-known mountain ranges in the USA. The National Park is a section that sits in the northern region of Colorado above Denver.

This Park was established in 1915. It has since been designated a UNESCO World Biosphere Reserve.

This region is known for its diverse ecosystems. It has a wide range of animal and plant life.

Wildlife within the Park includes wolverines, elk, bison, grizzly bears, and bobcats, to name a few.

This is yet another fascinating park for adventure seekers and nature lovers. 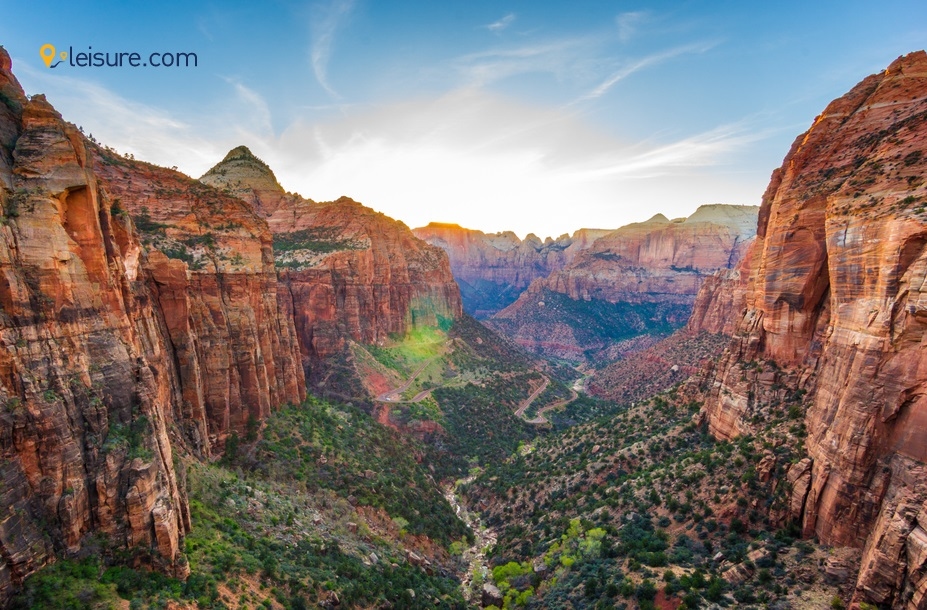 Zion is a top-rated national park located in Utah. This small Park only covers an area of 146,000 acres. But it is one of the most visited in the state. It has some fantastic attractions and features.

One of the main sites is the impressive Zion Canyon. This natural landmark is 15 miles long and has a beautiful coloration from the Navajo Sandstone.

The Park, aside from the canyon, includes the Kolob Canyons, The Three Patriarchs, Horse Ranch Mountain, and the Twin Brothers peaks.

The infrastructure within this Park is fantastic. There is a tramline used for transportation. There are also a plethora of information offices and ranches.

Many people will have heard of Yellowstone National Park. It is a wonder that such natural beauty is not the highest-ranked by attendance. It is located in the north-western corner of Wyoming.

Yellowstone is famous for its epic supervolcano system and geyser, lovingly named "Old Faithful." Old Faithful erupts like clockwork every 91 minutes. It is a major attraction within the Park.

Yellowstone also has a varied ecosystem aside from volcanic landscapes. It includes vast meadows, pine forests, and mountains.

This Park is undoubtedly the main attraction in Wyoming, and the visitors center and facilities are second to none.

When visiting Yellowstone, do not forget to see the epic Grand Prismatic Spring and the Excelsior Geyser Crater. 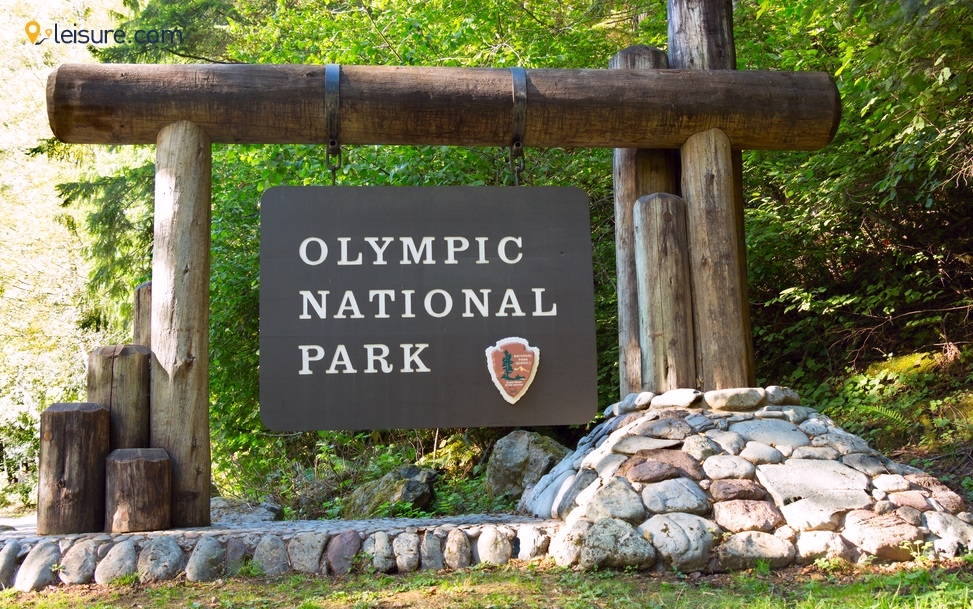 The north-western states of the US are known for having vast areas of ancient forest. The Olympic National Park has one of the most extensive woodlands in the country.

This National Park is located in the far west of Washington. It is just below Vancouver Island across the bay from Seattle.

Olympic Park has four different regions. These are the epic Pacific coastline, the western temperate rainforest, the alpine areas, and the drier eastern forests.

The coastline has a series of sweeping bays and sandy beaches. At the same time, the center of the Park contains a series of glaciated mountains such as Mount Olympus and Mount Deception.

Hiking and camping within the forests or coastline are popular pursuits. The variety and enormity of this Park provide an endless array of attractions and sites.

Acadia National Park is one of the few parks located exclusively on an island.

It can be found on the southern coast of Maine. It is on Mount Desert Island and the surrounding archipelago.

The Wabanaki Native Americans historically inhabited the region. It was turned into a National Park in the 1920s.

Acadia has a fantastic combination of inland and marine attractions. It is one of the highlights of Maine. 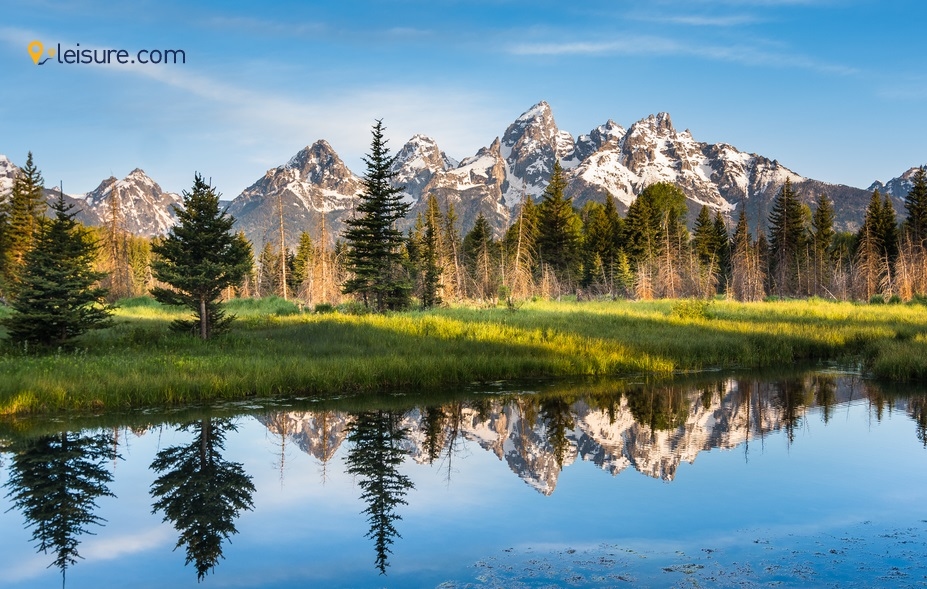 The Teton mountain range is a grand landmark.

It is situated in the northern parts of Wyoming. The surrounding area is known as Grand Teton National Park.

This Park covers an area of 310,000 acres. It lies to the south of Yellowstone National Park. The Tetons are part of the Rock Mountains, which constitutes a large part of the Park.

The other main attraction is the immense valley known as Jackson Hole. This valley contains Jackson Lake, the National Elk Refuge, and the Snake River.

The whole Park has a varied ecosystem. You can study wildlife in the plains and forests or look at glaciers in the mountains.

This fantastic Park sits on the border and is located in the northern region of Montana between Canada and the US.

Glacier National Park has some of the most beautiful and pristine landscapes in the country. It covers an area of over 1,000,000 acres.

This Park contains a series of mountains such as Chief Mountain and a plethora of frozen lakes and natural lakes like Two Medicine Lake and Hidden Lake.

Aside from climbing and hiking, fly fishing is also a hugely popular activity. 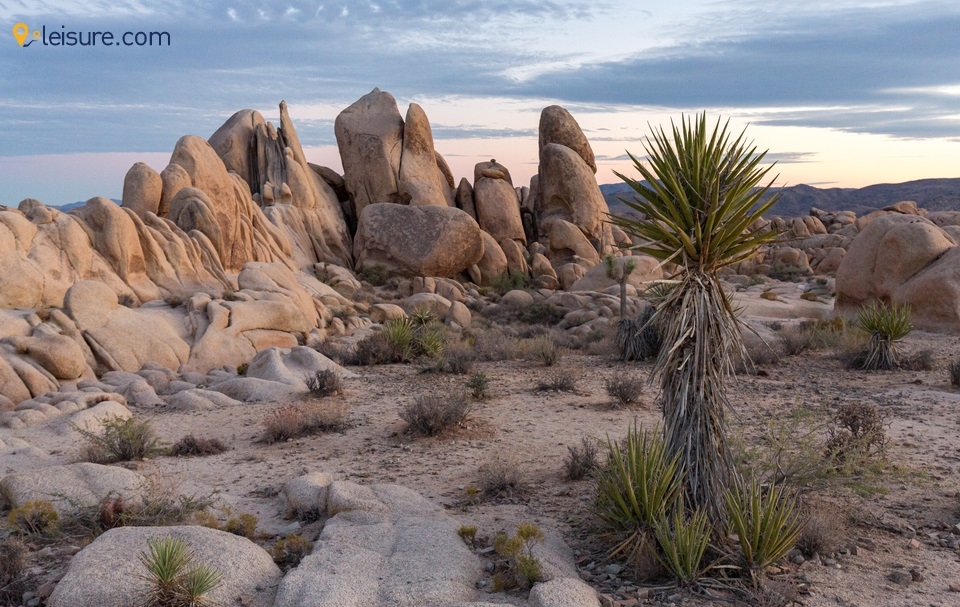 This is one of the most recent additions to the National Park repertoire. It was designated in 1994.

This National Park can be found in the southwestern part of California to the east of LA and San Diego and is famous for its Joshua Trees and gorgeous desert wilderness landscapes.

The Joshua Tree Park is part of the Mojave and Colorado Deserts. It features a myriad of rocky, barren regions, desert forests, grasslands, dunes, and scrub.

Popular activities include hiking through regions such as the hidden valley. There are also options for climbing, astronomy, and bird watching.

The landscape of Joshua Tree Park will leave you exhilarated and mesmerized.

But they still provide a fascinating landscape.