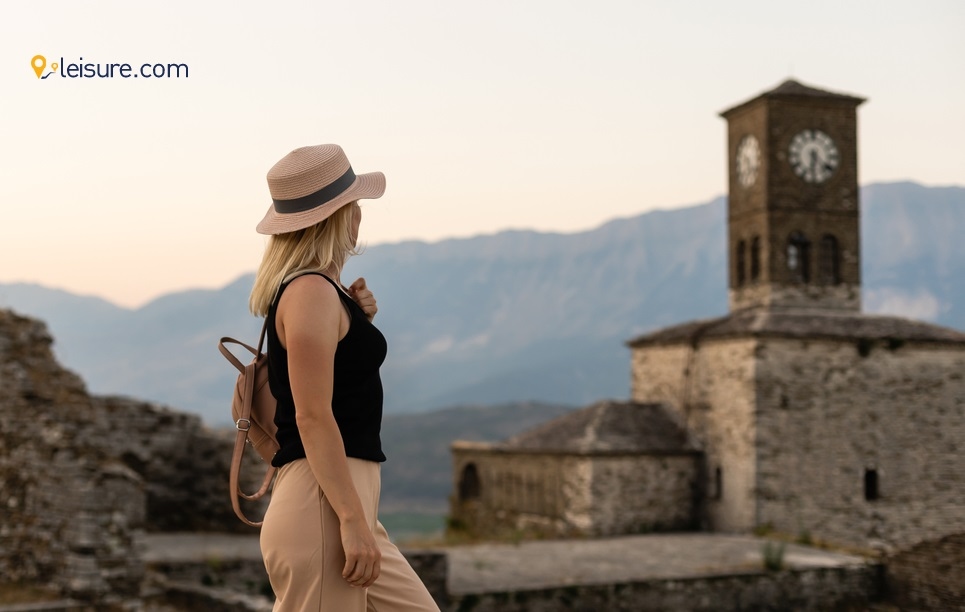 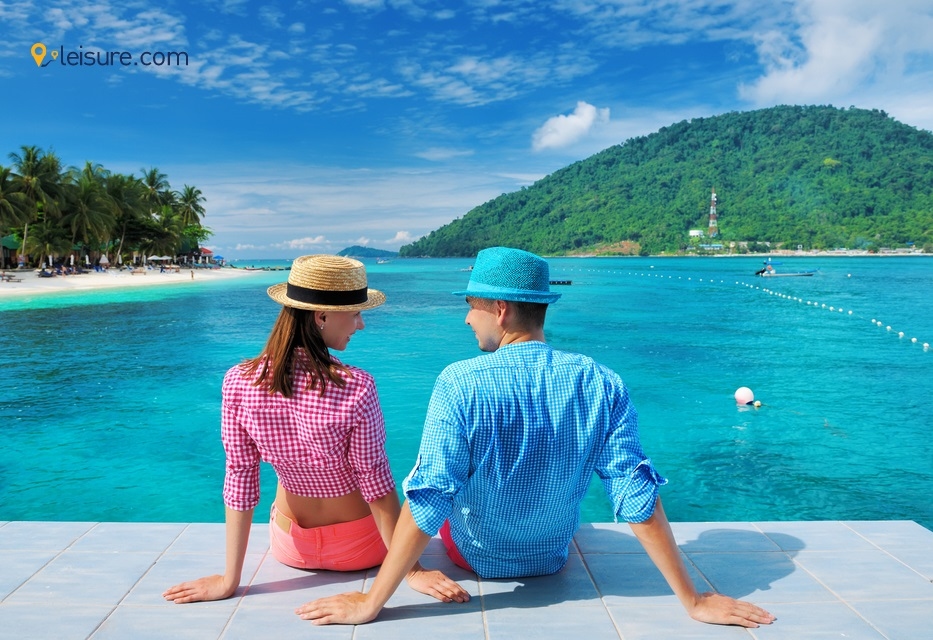 Is Cuba Safe For Americans To Visit In 2022? 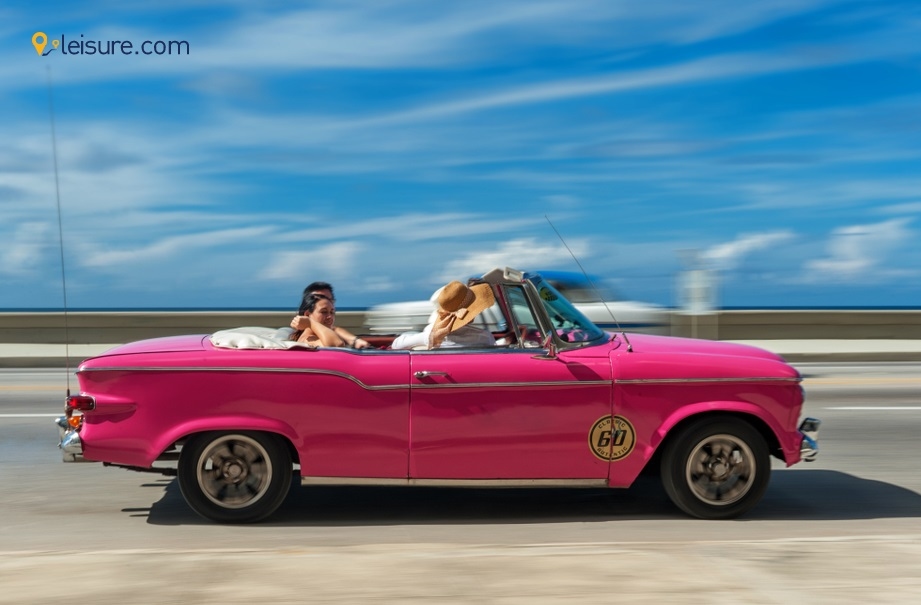 Cuba, officially known as the Republic of Cuba, is located in the south of North America at the intersection of the three major water bodies: the Gulf of Mexico, the Caribbean Sea, and the Atlantic Ocean. Cuba consists of the main island of Cuba, with other small islands and archipelagos such as Isla de la Juventud. Its capital city is Havana, which also happens to be the largest city in the country. Cuba gained its independence from the United States in 1902, which followed a republic movement in the country as an attempt to strengthen its democratic system. Cuba is famous around the globe for its heritage and culture, including its dance styles like Cuban and Salsa, its Spanish architecture of the colonial times, and its production of sugarcane rum, cigars, and vintage cars from the 1950s. The Cuban sugar industry is one of the largest in the world, which is why the country is often referred to as the world's sugar bowl.

In a popular view, Cuba has an authoritarian form of government led by a single party known as the Communist Party of Cuba. The government of Cuba does not permit political opposition of any kind. Cuba has also imposed extensive regulations and restrictions on using and publishing information. It has limited the internet access granted to its citizens. The country is believed to be one of the worst in independent journalism and press freedom.

Due to the relatively lower monthly salaries of the vast majority of Cuba's citizens, Cubans are believed to be a bit short of money, resulting in a shortage of everyday items, ranging from food staples and toiletries to car spare parts. Cuba provides courses with nominal fees or free education at all levels of study. Healthcare in Cuba is well arranged for emergencies and is generally easily accessible throughout the day. Although some might find the health equipment used in hospitals and clinics to be outdated and not up to the mark with new technology compared to any other country around the globe, the doctors and health practitioners are well versed in their work. They are meticulously skilled and examine the patient carefully and thoroughly before prescribing any medicine or treatment.

The citizens are divided into the Revolutionists and Non-Revolutionists. They are in constant war or mouth against each other as in any part of the world. Due to its political situation, using the internet is still a luxury for Cubans. Though several centers for using the internet, referred to as government-designated internet hot spots, are set up by the Cuban government in the country, they are time-consuming, expensive, and rarely accessible.

Is Cuba safe for Americans?

While it stands safe for Americans to visit Cuba, to fly to Cuba from the United States, you will need a Cuban travel visa. This is granted only to citizens who are visiting Cuba under 12 categories, of which you have to choose as your reason to visit Cuba, which is your purpose of traveling to Cuba at the time of your visa application. These twelve categories are as mentioned below:

Looking for accommodation in Cuba for American nationals has some predefined rules which, if followed, make the process of staying in Cuba hassle-free. American residents are not allowed to stay in hotels owned and run by the Cuban government. American citizens visiting Cuba are not allowed to use any state-owned enterprises or commodities. You can opt for private apartments or homestays for a safe stay in Cuba. You can find innumerable listings of B&B accommodation facilities on AirBnB. The same goes for eating out in Cuba. The best and safest way for an American national is to eat at restaurants run by a family and inside a house. To travel around Cuba, you can get a private guide to help you with safe accommodation and restaurants while arranging tourism necessities for you like taxis, etc.

For monetary transactions, you need to have cash either in the country's currency, Cuban pesos or Euros, which is widely accepted by almost every shop or restaurant owner in Cuba. The Cuban government has restricted using American credit cards, so make sure you have made other cash arrangements beforehand. A few months back, the Cuban government introduced a prepaid card, known as the Tarjeta prepago, to ease the method of transactions for American nationals visiting the country. You must purchase the card and load it with a certain amount of money at a bank in Cuba or the airport to save yourself the hassle of using cash everywhere. But remember that to pay for the prepaid card, you cannot use American dollars.

To save the hassle of doing everything on your own, you can always book a travel guide or consult a travel agency to help you plan to visit and stay in Cuba. This will also save you from any mistake you might make in terms of your safety if you were to plan the whole trip by yourself. Some options you might consider are a specialist US-Cuban travel agency or a local tourist group or organization. They can help you plan your stay and accommodation, flight schedules, and travel and taxi plan for your visit to Cuba, thus ensuring safety.

Casas particulares (private houses) are similar to bed and breakfasts in the United States. They're run by Cuban families that charge a daily fee to rent out rooms. They are not only less expensive than hotels, but they also provide a more real Cuban experience. In addition, many Casas offer a delicious home-cooked breakfast in the morning. You can stay in a casa for around 20-50 USD per night.

Travel to Cuba under the category of Support for the Cuban People. It would help if you supported local Cuban enterprises while there. Staying in Casas particulares, eating at paladares, seeing a local musician or artist perform, or taking a cooking or salsa dancing class are all ways to support local enterprises.

What are the basic requirements to travel to Cuba via a US passport?

Here is the list of requirements to consider when traveling to Cuba on a US passport:

If seen from a political point of view, Cuba and the United States do not get along and have been in the headlines for tension between them quite a few times. Barack Obama and Donald Trump are two recent US presidents who have brought recent changes to the Cuban policies and acts in the United States' legislature. Amongst many such changes, the travelers from the US that desire to visit Cuba have been granted sufficient ease and permission to visit Cuba legally and safely.

Do not go by rumors and fake news; constantly research what is true and what is not! Follow leisure.com for more truthful and unbiased information on such debated topics!