French Festivals You Must Experience During France Vacation 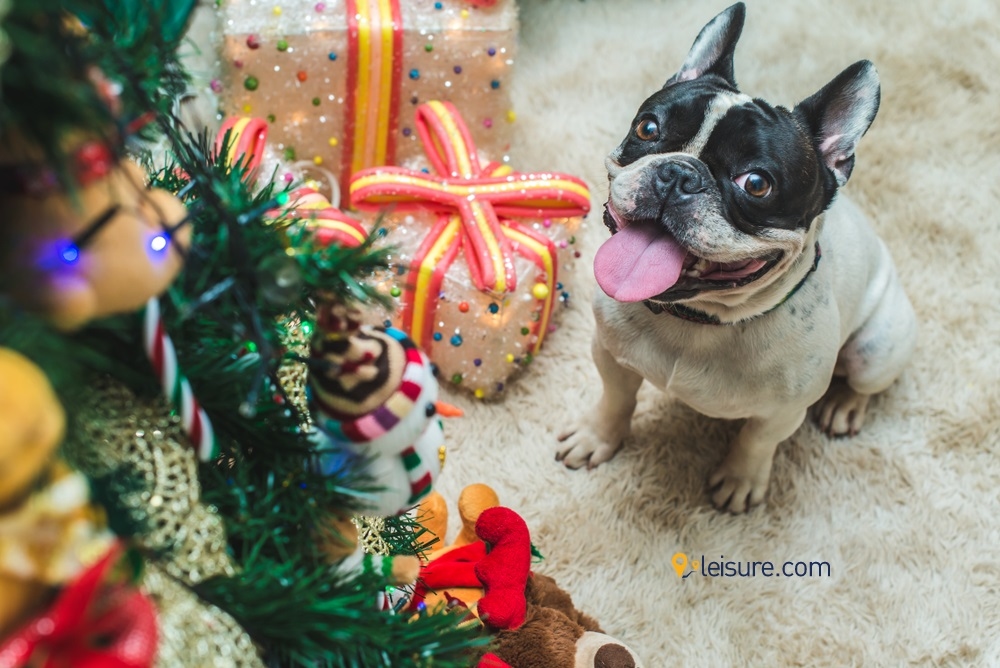 France is the largest European country and a famous tourist destination all over the world. About 75 million tourists visit this destination every year and this number exceeds their total population. France has a diverse landscape and is well known for its culture, art, and festivities that attract tourists. This destination is also famous for the “Eiffel Tower” located in its capital, the city of Paris.

Top Festivals That Are Celebrated In France: 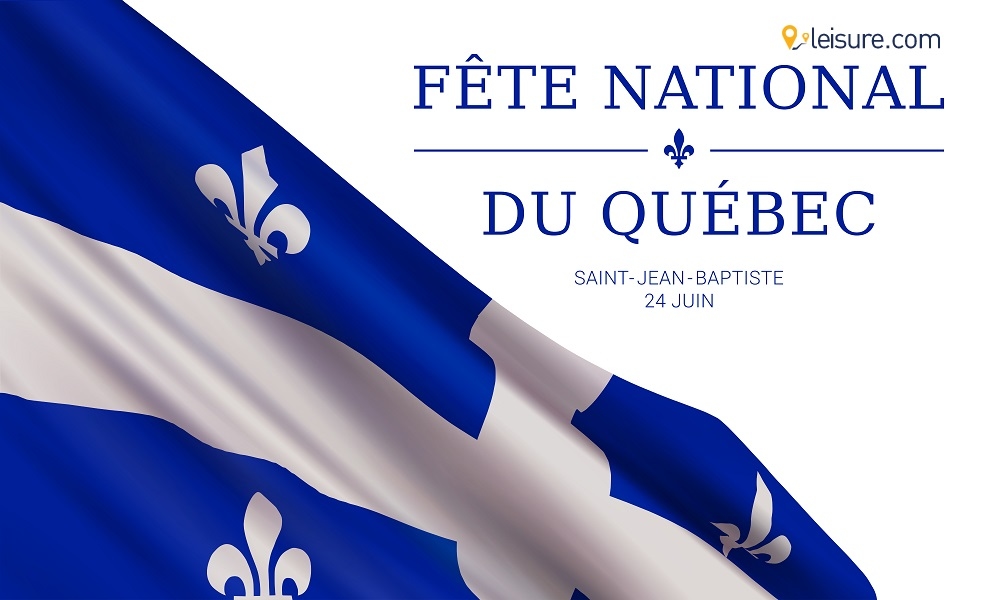 Also called Bastille Day or famous as "French National Day" is commemorated on "July 14" every year. French people celebrate the festivity of this on behalf of the French Revolution. On this great occasion, people gather on the streets and observe the parades of soldiers and huge fireworks are on display. People consider this day as their independence, and so they celebrate with great charm and delight. This is considered as their “Top Festival” for locals as well as foreigners. Paris Is the capital of France and is known as “City of Love” and it is remembered as the city of lights, for using gas street lighting on a massive scale. Paris is the world's 3rd most visited place in the world. France is also famous for its wine production and cheese. French people are warm-hearted and if you visit France, during April, you might get paper fish stuck on your back and people make you April Fool and call you April fish just for the sake of fun. This is considered as their tradition. 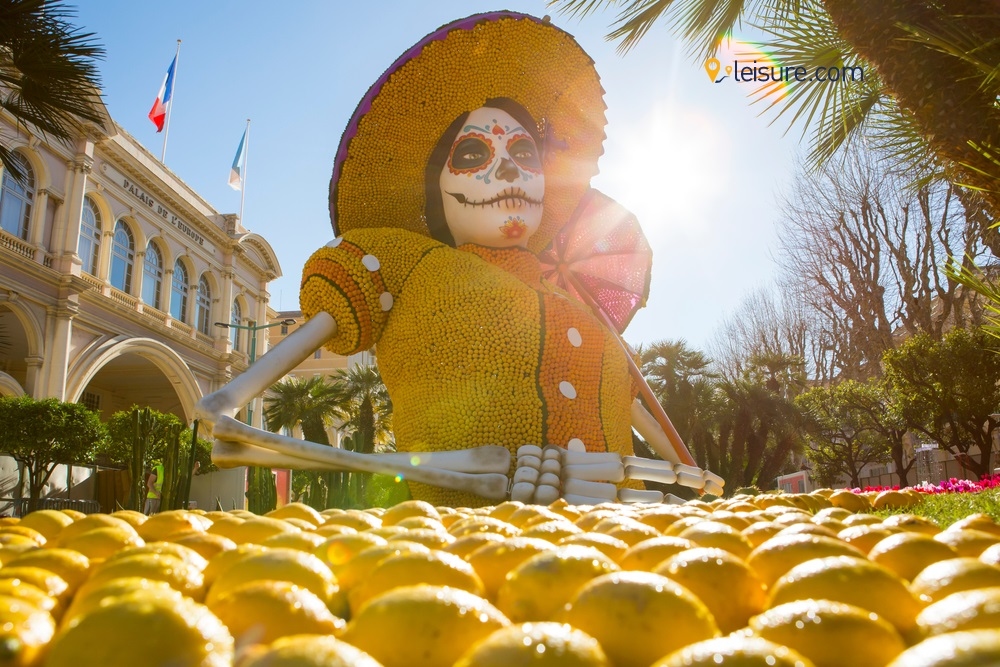 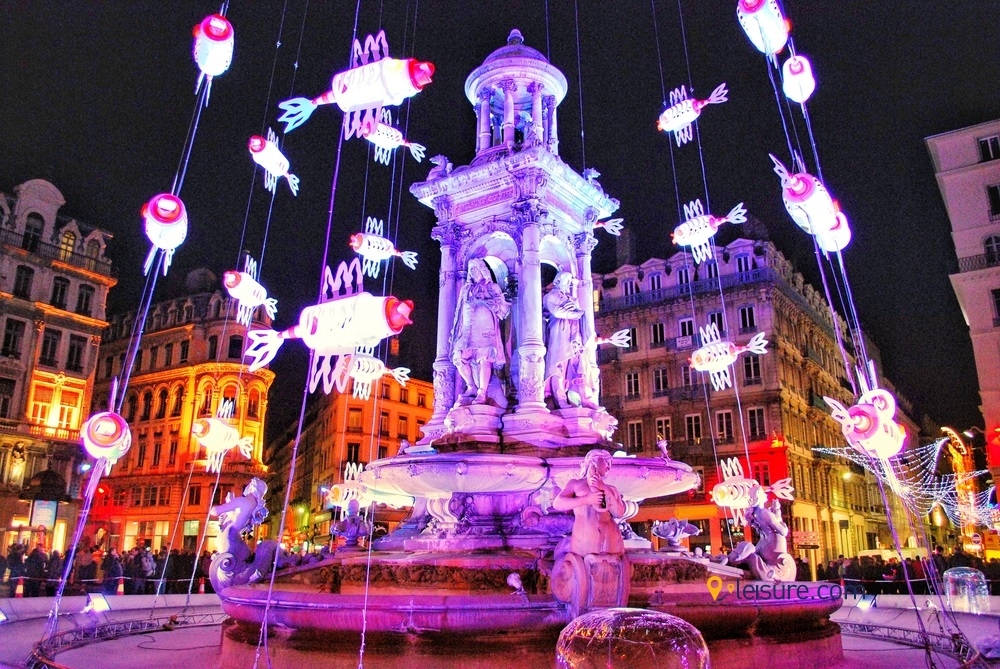 The top festival in France is celebrating the lightning fiesta to ensure glamour and fireworks all over there. The city is lit up with an explosion of light and color. The residents decorate even their houses and all public buildings through a meshwork of lightning and glamour. People burn candles into their houses. They transfer their city into a wonderful globe of gold and glitter. This top festival is popular among the whole world and is celebrated in December in the city of Layon. This city becomes a city of lights during celebrations. A light installation is done by artists from all over the world. Candles flicker from Windows, balconies, and houses of people. 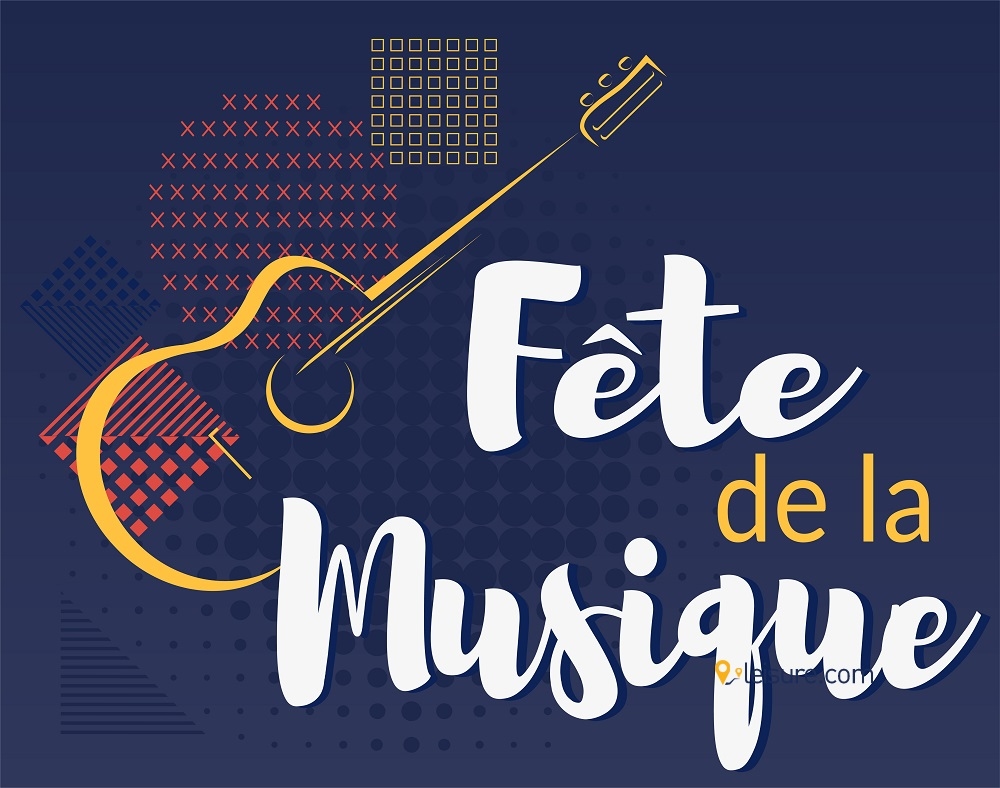 One of the top festivals of music in France. The top trending street music festival all across France is celebrated in July. These days, music flies in the air, and music comes from even a single act of any person. Music professionals from all over France gather, and there is singing and dancing all around the streets. The street is transferred into stage and artists perform with their abilities and fun to amuse the public. Every amateur artist is encouraged to participate in this event to show off his or her talent in front of the public. They appreciate the new talent. Music is not only on the streets, but also in restaurants, concert halls, and parks, and people also watch playing with instruments. As you know music is necessary for refreshment. French people are expressive in creating amusement. 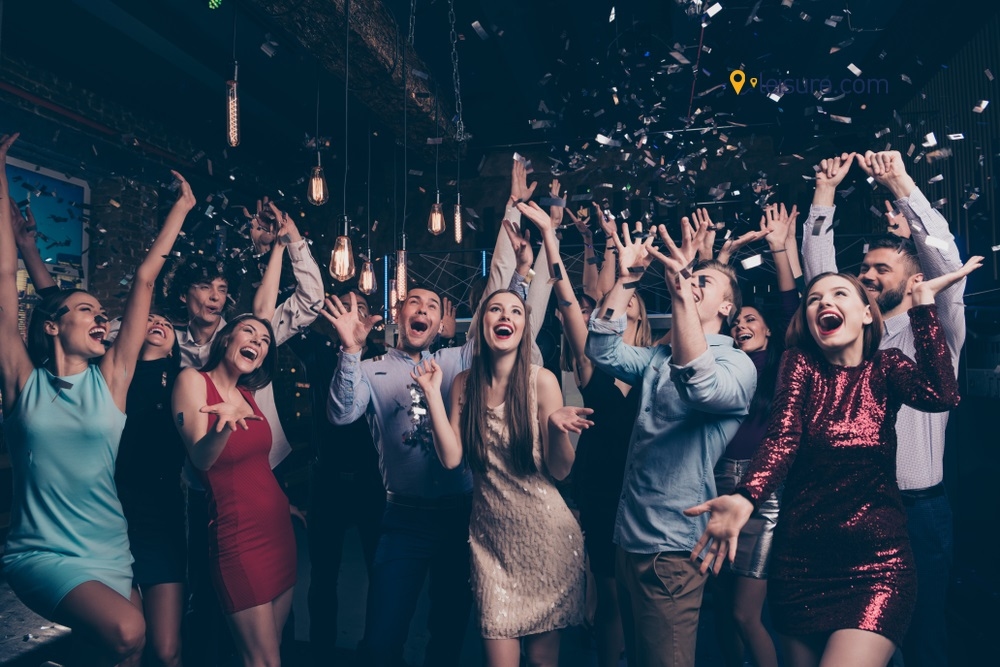 Another top festival to be celebrated in France is Cannes Film Festival. People celebrate this with charm and delight, and French people find no reason to be happy. They just capture every single moment of life because they think life is given once. This is the annual film festival held in CANNES, to promote new films all around the world. These could be feature films, documentaries, or comedy films. You can be part of this festival on a red carpet, and there is an open-air cinema on the street. Everyone can buy tickets from the cinema office and be part of this huge celebration. All the artists gather to promote their work and there is big competition between all of the artists. People can also be part of it to appreciate the work of their loved ones.

France is also well known for its fashion. It is called a world of fashion. The other thing it's best known for is classical art museums and monuments like the "Eiffel Tower". It has outstanding art and culture history and the most popular museum is the Louvre. It is the most creative and romantic country in the world. France is also famous for its food like crêpes and French bread. It has the world's famous building “The Eiffel Tower” and the world's largest museum "Lauver" the most visited art museum in the world. Both these buildings are located in Paris. France also collected most of the Nobel prizes for its literature specialty. 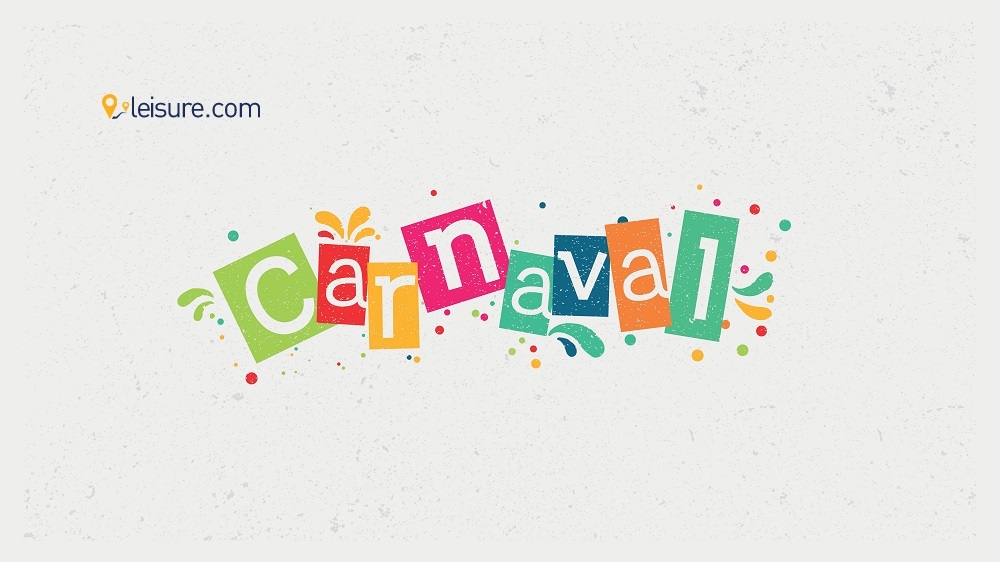 The other top festival takes place in France and is considered as the world's major carnival event held not only in France but, also in some other countries. This festival is celebrated as French riviera and its celebrations are continued up to 10 to 15 days. It’s a great time for French people to show their historical art and culture. Competition of parades and satirical floats also takes place. Artists create different kinds of floats, and the battle of flowers also takes place. 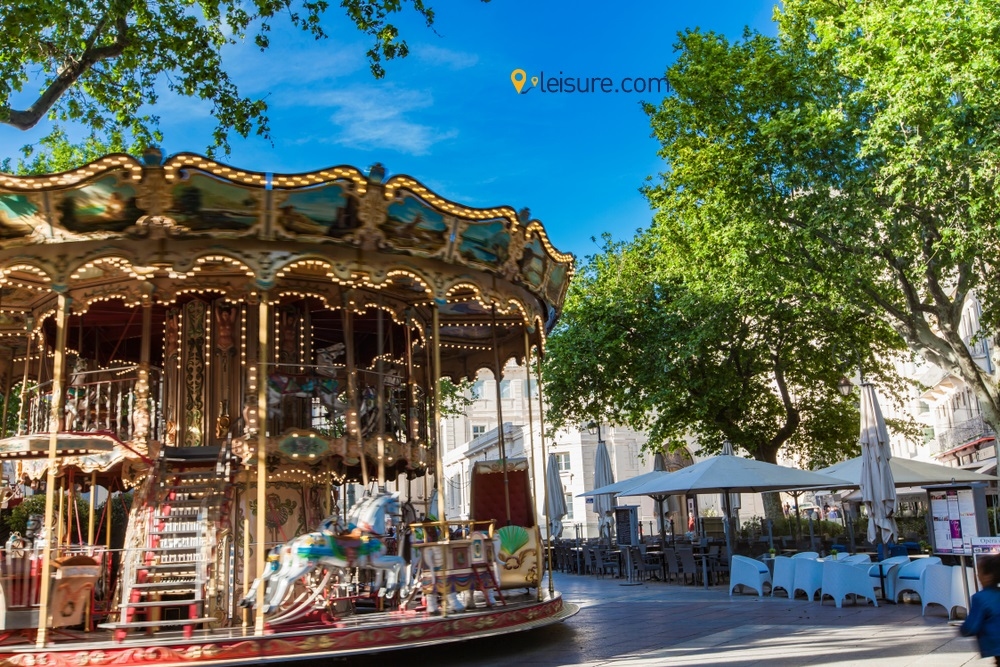 This is the annual art festival held in the city of Avignon and some other Popular locations all around the city. This festival represents French culture and history on a large scale. The city of Avignon is transformed into THEATER and the historical, and architectural inheritance of French culture is transferred into performances of different kinds. The performance is not only for locals but the gap between national and international relations is also pulled back at this stage. Performance is in the form of shows, exhibitionism, debates, and reading as well. A group of artists and intellectuals are invited to this celebration regardless of any nationality boundary, color, and race. Avignon is considered a place of true adventure for artists and spectators. This show also gives a chance to the world of thoughts and brings together the philosophers, journalists, and researchers and admires their work. Social media professionals are also invited to this great event to capture these memorable events. Hence, France is well known for its Art and culture, and this thing they prove through their festivals by bringing all the artists and creators to one platform. The journalist observes this talent and also finds out for future work by creating panels.

French people also reward the medals of gold, silver, and bronze to couples who raise 5,6, or 7 children. France has the world's largest mountain “Mont Blanc” and it is officially the highest mountain in Europe and it takes about 10-12 hours to climb this mountain. At least, we would suggest you visit France at least once in a lifetime to experience all the festivals and traditions of this country. Because you can't make an opinion about anything without experiencing it for yourself.