Rejoice the Northern Lights at Your Exquisite 5-Day Iceland Tour 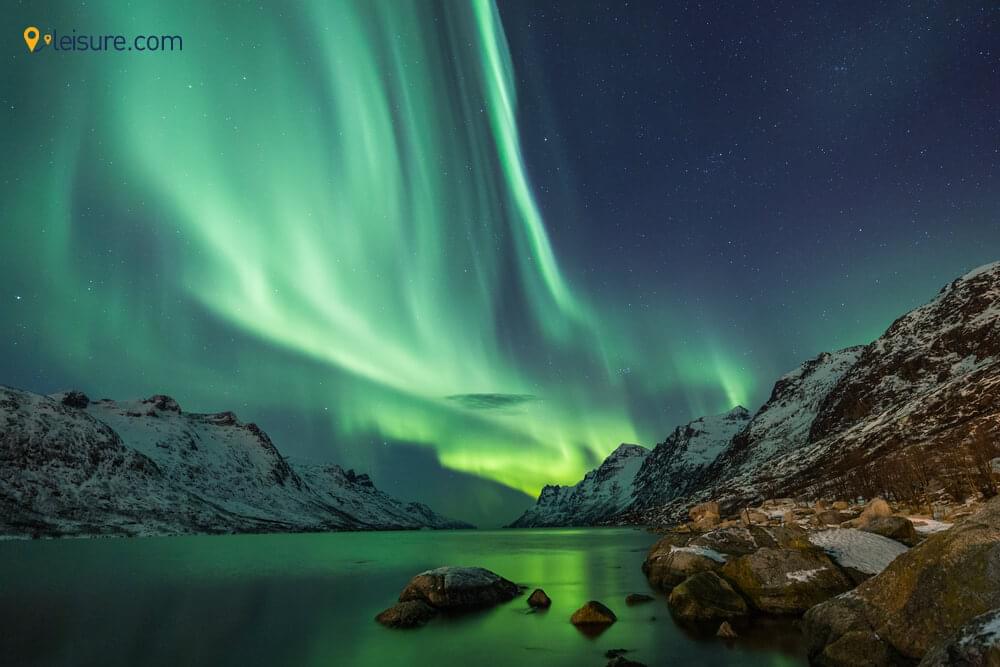 Iceland is a country situated in the North Atlantic with its legion lying on the European continent. It is one of the sparsely populated countries of Europe with its largest city and capital at Reykjavik. Most of the population lives around the major cities with most parts of the country under extreme weather conditions. Despite areas being volcanically and geologically active, Iceland is one of the most toured countries of the world for its plethora of beautiful sights, the most amazing of which are the Northern Lights. The country is filled with sand and lava fields, beautiful relief features and glaciers, many of which are extremely beautiful sights where one could literally see through the lowlands and rivers flow. So, let us take you to Iceland on your five-day itinerary which would make your stay the best there.

Most of the international visitors in Iceland arrive at the Keflavik International Airport at Reykjavik. Either you would require booking a cab or you will be booked at an assisted transfer to the pre-booked hotel. Your tour guide would ask to start immediately as there would be so much to cover in a five-day itinerary in Iceland. Waiting an extra day would abstain you from getting to know some of the best parts of Reykjavik. The best thing would be to first go to Iceland’s most famous thermal baths, Blue Lagoon, to shed off all the jet lag you had on the way. It is closer to the airport as well. Most of the tour operators would offer a transfer service to and from the airport that will also include a stop at the Blue Lagoon.

Otherwise, spend some time getting to know Reykjavik as there a lot to see in the city such as the beautiful Hallgrimskirkja Church and the Sun Voyager Statue. The former has an excellent top view of the city and hence is a must for everyone. Also, apart from this, there are a number of museums, restaurants, and bars which serve as the best nightlife in Iceland. If you want to go out of town on the very first day, visit the Snaefellsnes Peninsula as one of the best places in Reykjavik. Otherwise, stay overnight at Reykjavik.

On the second day, your tour operator will take you to Iceland’s most iconic road trips called the Golden Circle. On this road trip, there are three must-visit stops - Thingvellir (Þingvellir) National Park, the Geysir Hot Springs Area, and the mighty Gullfoss waterfall. Thingvellir is culturally and geologically important in Iceland as it was the site of the first Icelandic Parliament as well as the location of the continental divide. Here you can actually see the split between the continents and if you are adventurous enough, you can even snorkel between them. Geysir Hot springs is hoke to Geysir – the original geyser from where the word in English comes from. Here you would find a number of bubbling mud pools as well as regularly erupting geysers.

The last major stop on the Golden circle trip would be the Gullfoss Waterfall which is a wide, multi-tiered waterfall which has a tremendous volume of water coming out of it. Here there are various sightseeing spots and extremely beautiful photographic locations.

On the third day of the Iceland tours, the tour operators would take you to the South Coast which is a magnificent stretch of road with awesome attractions along with it. Here, often the tour operators take extra precaution and safety of tourist is important. Stopping on the side of the road can be really dangerous, and there’s quite a bit of traffic on the ring road, so please don’t do it. The first major thing along this south coast road would be the Seljalandsfoss waterfall which is a beautiful sixty-meter high waterfall and is an excellent photographic location. Seljalandsfoss waterfall. There is a  hidden waterfall near this one which you must visit. Seljalandsfoss waterfall. You can stay overnight at Klaustur at the pre-booked hotel by your tour operator.

On the fourth day after the breakfast, your tour operator would take you to some of the best waterfalls and canyons on way to Jokularson where you would find iceberg filled with lagoon and a glacier. The first stop for the day would be the Fjaðrárgljúfur Canyon which is situated just outside of Klaustur. This canyon is two kilometers long and 100 meters deep and offers some of the best views of Iceland. You can go hiking in this place. To get here, just follow road 206 off Route 1 towards Lakagígar. Follow this for a while then at the intersection, turn left away from Lakagígar, The road is gravel but easy to drive.

The next stop would be the Svartifoss or the black falls. It is found at the Skaftafell / Vatnajökull National Park. Little ahead on the same road is the beautiful Svínafellsjökull Glacier where you can get very close to the tongue of the glacier and see the incredibly beautiful blue shades of ice. The final stop of the day would be the Jökulsárlón Lagoon and the Diamond Beach. It is a lagoon formed from the meltwater of the Breiðamerkurjökull glacier. It is also the deepest lake in Iceland and it is here that the icebergs form glacier bob around the lagoon.

The final day of the tour would be assisted transfer to the hotel at Reykjavik and this day would be outstanding too. It is on the final day of the tour that most of the tour operators take the tourists for the event of Northern Lights or Aurora in the local language. It is when the nights are filled with different shades of light and the night sky is lit with colors presuming it to be a blob of color. But this site is available from October till March and hence makes your trip around that time only.

Note: This is just a suggested itinerary and can undergo various changes as per request by travelers or service providers. Please call to know more of the Tour. 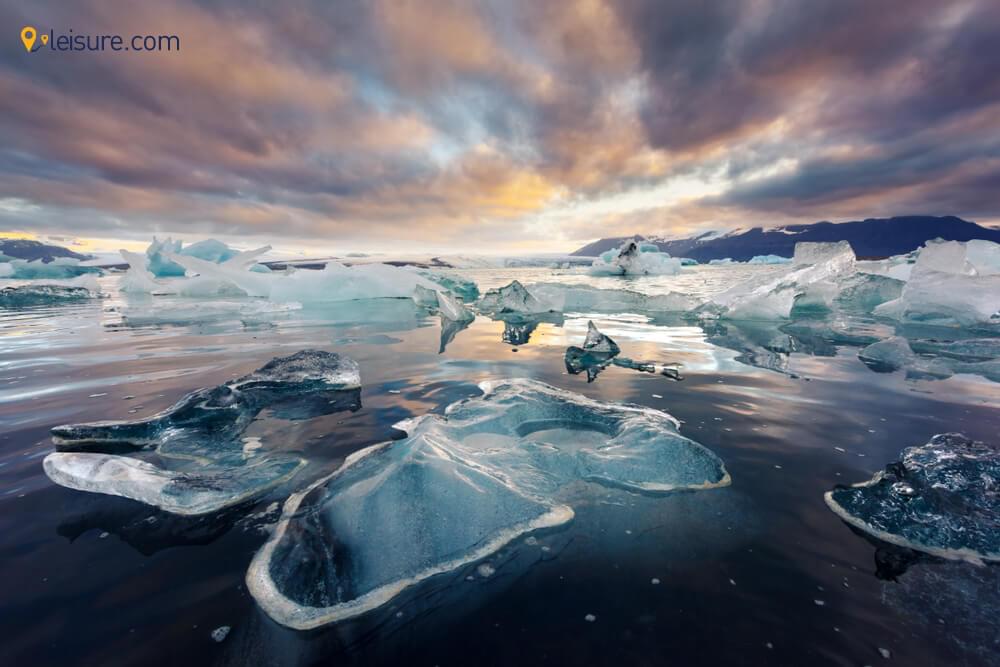 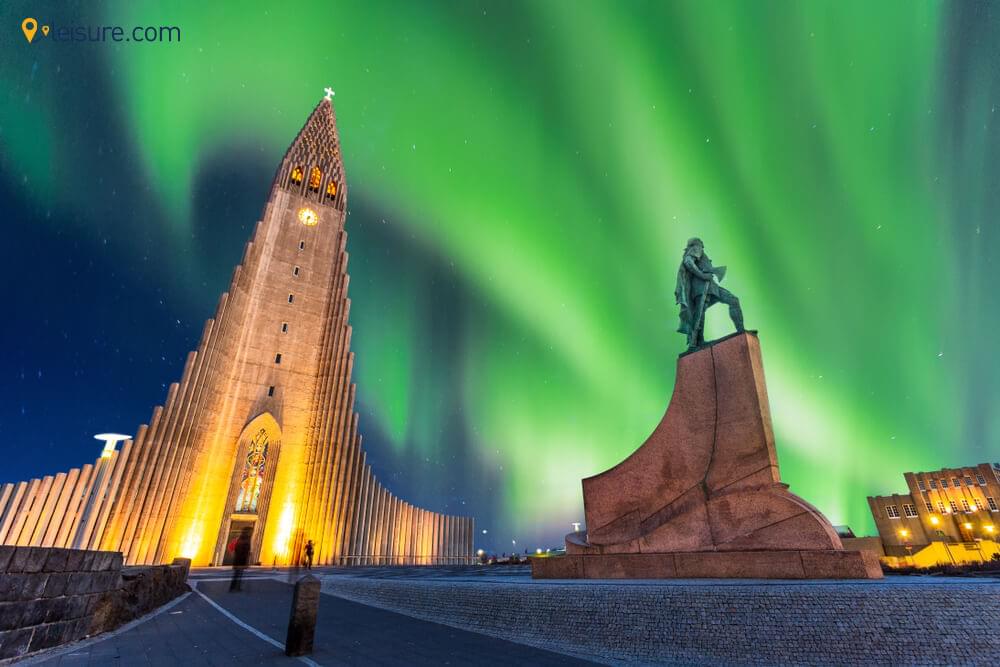 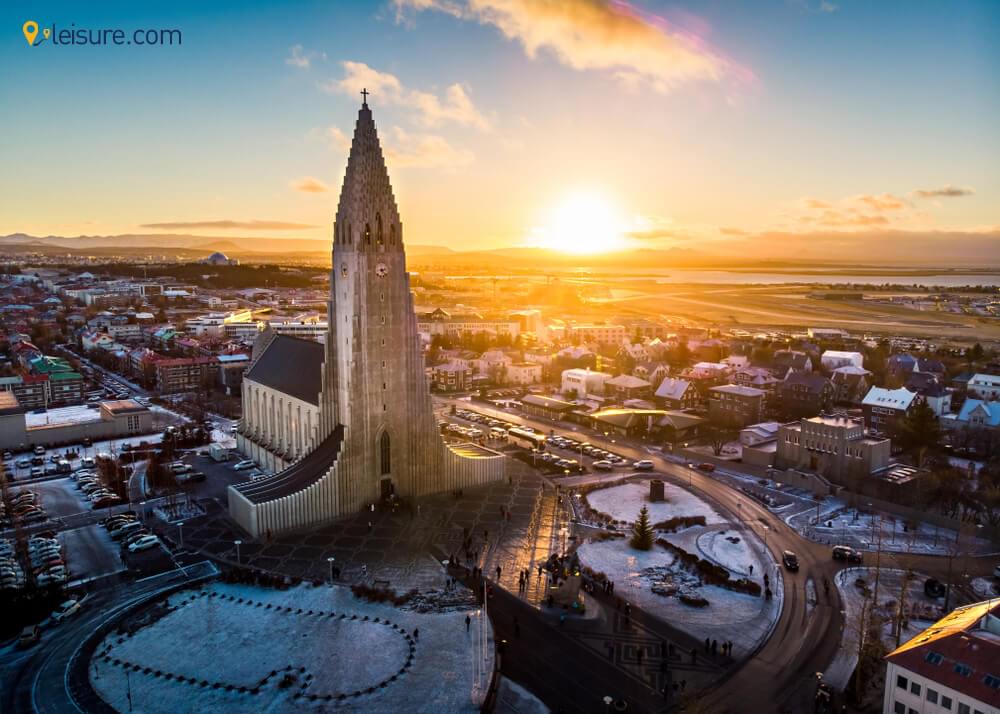 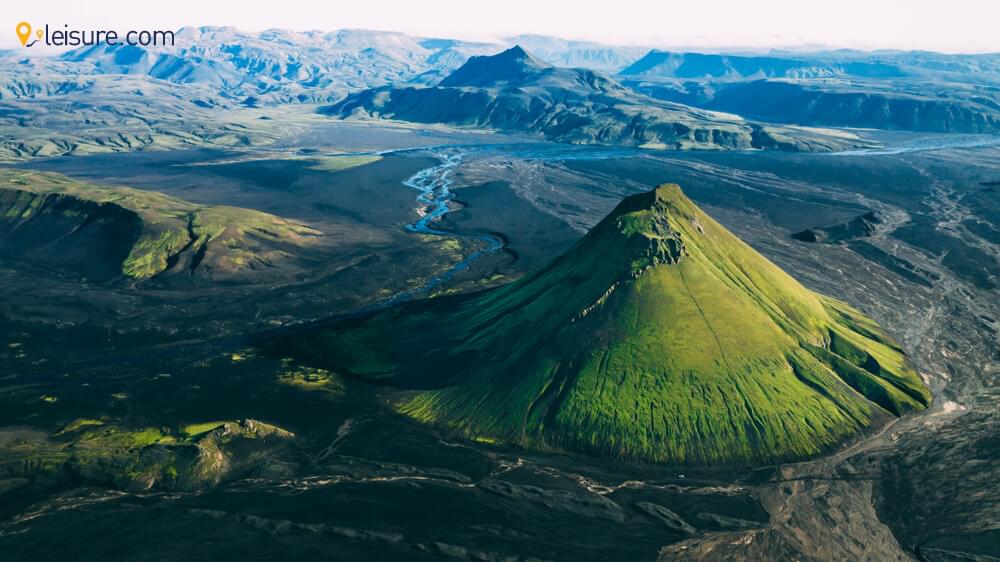