Experience A Unique Croatia Tour With The Best Holidays In Croatia 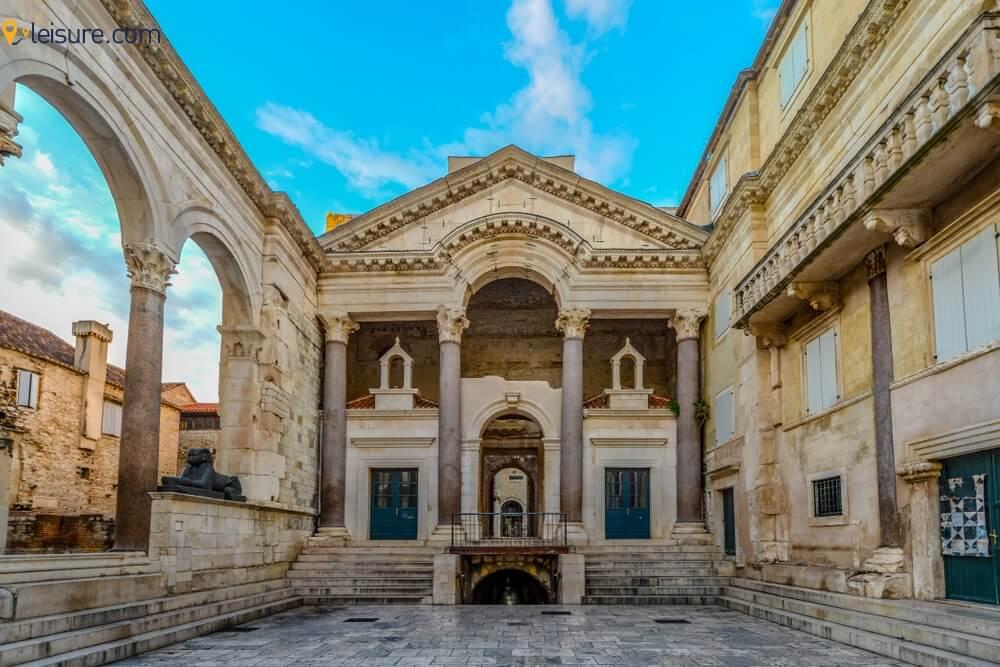 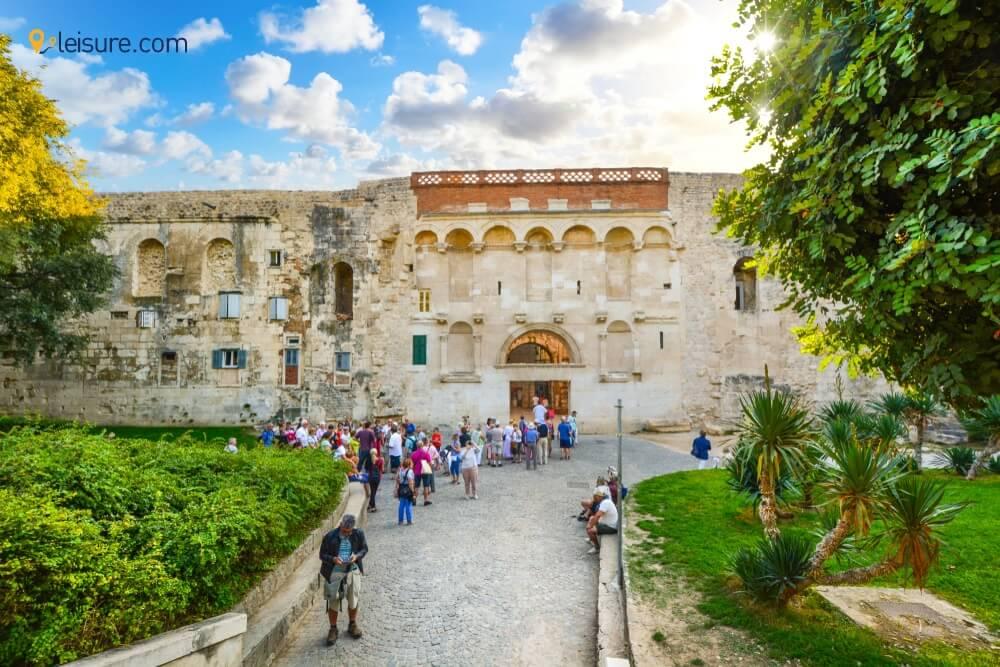 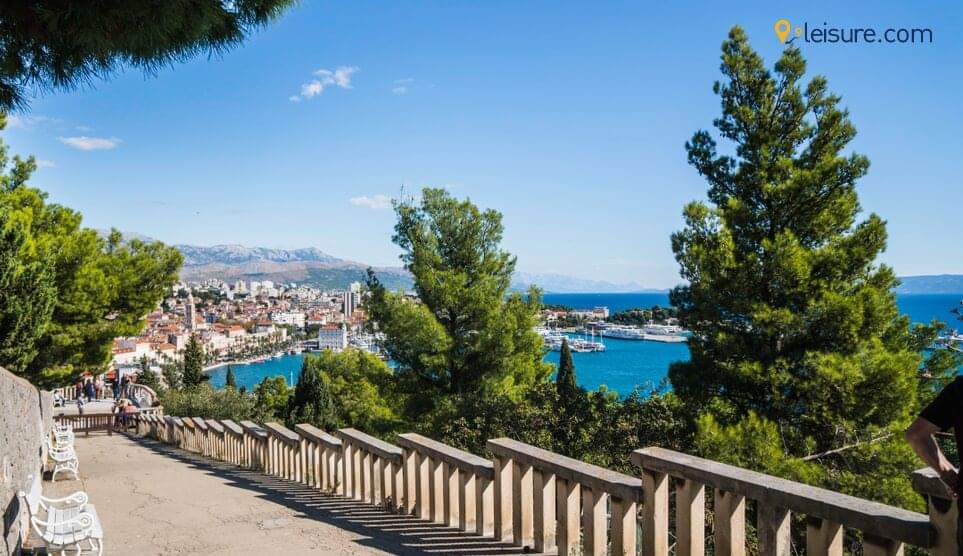 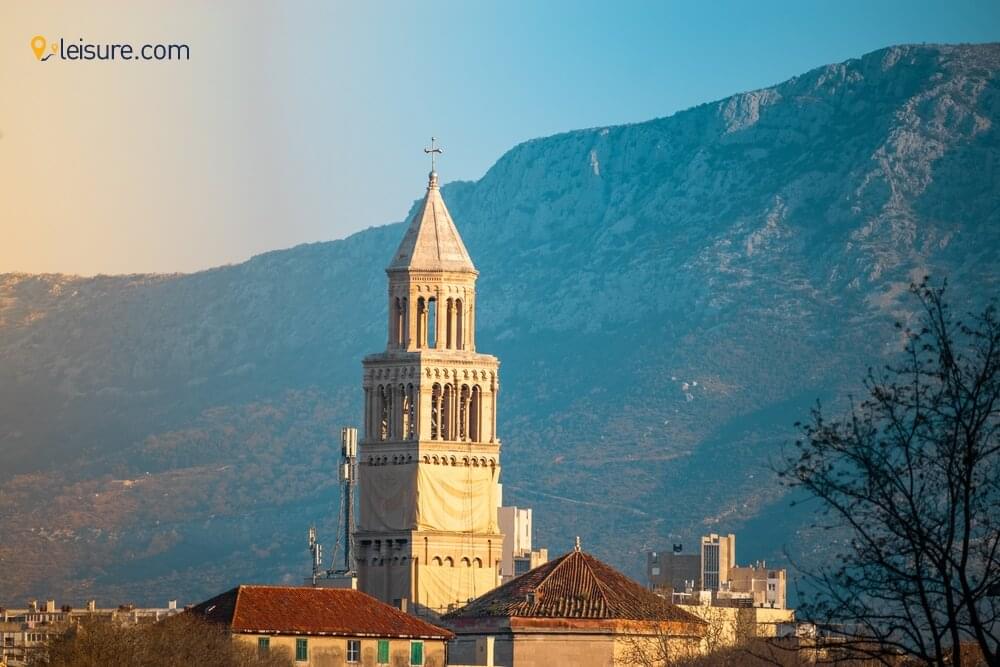 Croatia is a beautiful place surrounded with the islands and natural beauties, people having a keen interest in exploring natural beauties. So follow this Croatia itinerary to explore the best places in Croatia.

Day 7: The Temple of Jupiter

Day 8: Fortress of Klis and Hvar

On the first day of your Croatia tour, you will be landing up in the city and after landing in the city, you start your day after having breakfast at the hotel. From your hotel, your private transfer will take you around the top attractions of Croatia. From ancient city walls to majestic palaces and monasteries, this Croatian city is a genuinely charismatic destination worth discovering.

During the second day of the tour, you can plan to visit Diocletian's Palace, which located in a bay on the south side of a short peninsula. It is an ancient palace built for the Roman Emperor Diocletian around the 4th-century AD and is today a UNESCO Heritage Site forming about half the old town of Split. Don’t misunderstand the word “Palace” used as “the retirement residence of the Diocletian”, as the structure has more likeness with a large fortress. Consequently, the ruins of this monumental structure can be found all over the city and you’ll have great times discovering the many secrets and stories behind this iconic place. After exploring the entire day, you can leave for your hotel in the evening.

You can come to the third day of the tour which calls for visiting Saint Domnius Cathedral. It is located nearby the Archdiocese of Split-Makarska, the Cathedral of Saint Domnius, is a beautiful Catholic cathedral in Split, consisting of a church formed from an Imperial Roman mausoleum. Built in AD 305 as the Mausoleum of Diocletian, this magnificent building is one of the best-preserved ancient Roman buildings and is also known as the oldest Catholic cathedral in the world that remains in use in its original structure (reconciling ancient pagan, Christian, Medieval and modern heritage). Nowadays, visitors can access the building with tickets; you’ll particularly appreciate climbing the steps all the way to the top of the Bell Tower of the cathedral. The St. Duje’s Cathedral is unmissable in Split. So, embrace the beauty of the place and come back to your hotel in the evening. After having your dinner, you can proceed to your room to take some rest and sound sleep.

The fourth day is reserved for checking out the views of Marjan hills, which is surrounded by the city and the sea, will surely be on top of your Split attractions list. If you’re looking for a break from the rushing city lifestyle, then walking, running, jogging, climbing or riding a bike to Marjan (and its 3 kilometer (1.9 mile) area of Mediterranean pine forest) is the perfect thing to do for a relaxing time while being fairly close to the city center. Prepare yourself to find a completely different world within the city while enjoying a mesmerizing view of the entire city, the surrounding islands, and the nearby mountains of Mosor and Kozjak.

The fifth day of Croatia itinerary is reserved for the Cathedral of Saint Domnius. It is located nearby the Archdiocese of Split-Makarska and is a beautiful Catholic cathedral in Split, consisting of a church formed from an Imperial Roman mausoleum. Built in AD 305 as the Mausoleum of Diocletian, this magnificent building is one of the best-preserved ancient Roman buildings and is also known as the oldest Catholic cathedral in the world that remains in use in its original structure. Take a leave in the evening and after having sumptuous dinner at the hotel, you can move to your hotel room.

The sixth day of Croatia itinerary forces you to take a trip to Brac. It is a Croatian island in the Adriatic Sea known for its white-pebble beach Zlatni Rat (Golden Cape), a favored windsurfing site outside the resort town of Bol. Truly recommended to families, sportsmen and nature lovers who will be able to discover the island by bike, and to all those who seek an authentic island with small typical villages, Brac will entertain you only 50 minutes by ferry from Split.

Day 7: The Temple of Jupiter

This wonderfully intact building was originally an ancient Roman temple, dedicated to the king of the gods and still has its original barrel-vaulted ceiling and a decorative frieze on the walls. The Temple of Jupiter is located in the western part of the Diocletian’s Palace near the Peristyle and was built around 300 AD. Open for visitors, with an entrance fee, the temple is worth visiting simply for its sphinx brought from Egypt by Emperor Diocletian.

Day 8: Fortress of Klis and Hvar

On the last day of the trip, you can cover two places- Fortress of Klis and Hvar. You can begin your trip with the fortress of Klis. It is situated on the eponymous hill, 13 kilometers (8 miles) north of the town of Split, between the mountains of Mosor and Kozjak, the Klis Fortress is a medieval fortress that was a royal castle (the seat of many Croatian kings). Due to its location, this is the perfect place from where you can take some beautiful panorama pictures of Split. Built into the south part of a rocky mass, the huge fortress actually consists of three parts, nowadays used as a tourist attraction with a very interesting historical museum. In the midday, you can head to Hvar, which is another island in the Adriatic Sea, best known as a summer resort where you’ll enjoy a day trip out of the rush of the Split hub and daily life. Easily accessible, this little heaven, lost in the blue sea, also features secluded beaches and coves such as Dubovica and many inland lavender fields for a relaxing and beautiful time.