Things To Keep In Mind When Traveling To Greece 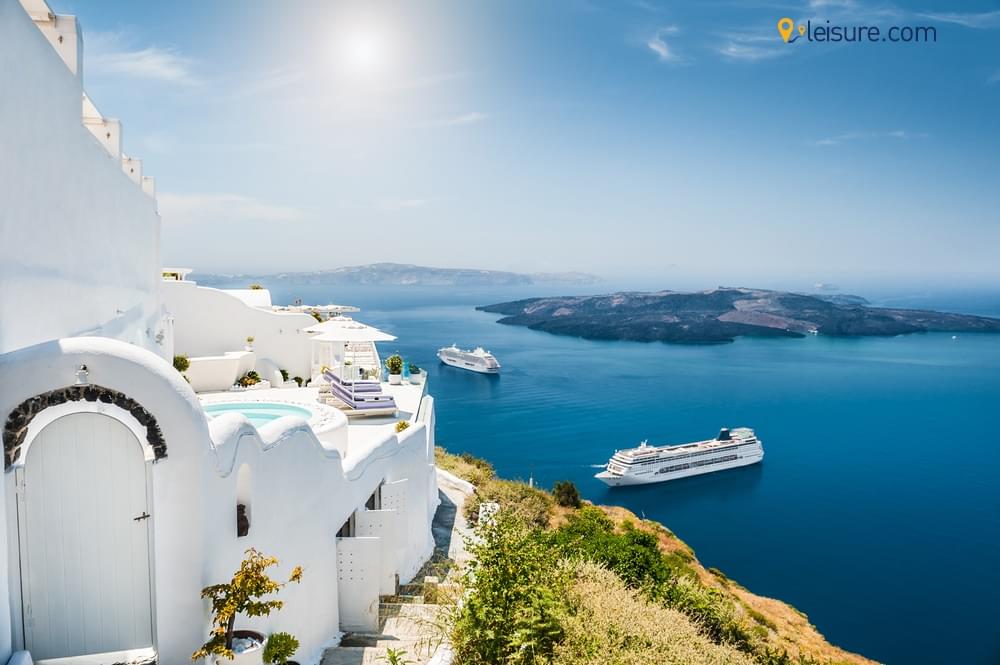 Greece is a marvelous destination that is striven to impress tourists and travelers alike. It has contributed to a wide range of topics to the world, such as philosophy, theology, political ideologies, and many others. The world received the concept of democracy from the Greek intellectuals.

So what does this country have in store for a vacation package? Well, the places to discover are countless. Walkthrough the tracks of the first Olympic Games. The cobblestone streets in Chania Town and the blue-white hues of Santorini stun tourists with their laid-back vibes. The other side of Greece is wild. Its volcanoes challenge people to go on an adventure. Innumerable storybook settings and fairyland landscapes daunt people to prepare a vacation package once and for all.

What’s more, Greece is perfect at everything. It transforms itself completely for a serene vacation and as wild as possible for the adrenaline junkie. You don’t have to spend too much time planning. Even with no plan in hand, Greece offers peace and calm. Just hop on a boat and get lost in the coastal towns, and aesthetic vibes.

Here’s what one should know before setting off to Greece.

The Best Time to Visit Greece:

Greece is one of the few countries in the world that receives tourists all-round the year. The tourism scene in Greece is spectacular. The peak season for vacation packages is from May to September, and from July to August.

Tourists who want peace of mind and solitude should plan their trip anytime between April to June. Though famous destinations like Athens, Santorini, Mykonos, Knossos, Meteora are crowded almost all the time, there are several undiscovered islands and landscapes to explore.

Greece receives sunshine abundantly just like tourists. For more than 265 days, it has been sunny in this country. That makes it the best option for summer vacations. But as said earlier, this destination is wonderful no matter what time you set off. Winter holidays will be as good as the summers with a good amount of locations to see.

Greece doesn’t wait for anyone. This beautiful country is visited by people every time of the year. Hence, travel experts suggest tourists book their tickets and reservations in advance.

Since Greece is a busy tourist destination, and if you don’t book in-advance, you may end up paying more for the fares. Hotels and resorts get accommodated immediately with the start of summer.

So plan in-advance to have a hassle-free vacation package!

Packing light is the golden rule for traveling. But how does it apply to Greece?

The cities in Greece have cobblestone pavements and aisles. Thus, more than often tourists find it difficult to carry their luggage. Greek islands like Santorini have too many steps to climb. Save your breath by avoiding dragging your suitcases.

Tourists can carry a wheeled backpack or hand luggage like a rucksack.

Summers in Greece sometimes turn disastrous. Health problems are caused by its summers such as heat strokes, dehydration, skin allergies, and burns. Especially during July to September, summers escalate from 39 to 43 degrees.

Carry a good amount of cash:

Greek is still an ancient civilization. That doesn’t mean it is old and still lagging. Speaking of modernity, most of Greece still believes in the conventional.

ATMs are located in mainland cities. But most of the tourism takes place in gently mannered islands. It is easy to find anything in the Greek islands, but ATMs. Unlike other European countries, most of the hotels, resorts, and shops in Greek islands don’t prefer plastic money. And the Greeks are completely okay with it. Make sure you are too.

Use credit cards wherever accepted, and save cash for places where it is the only option.

Santorini deserves the first place. No doubt. It is simply the most fabulous island in the world. This Cycladic island town is all blue and white. The view from the top is as picturesque and otherworldly it can ever be. Fira and Ouia offer a small hiking adventure for tourists. It is just 76 kilometers overall, but a few magnificent hotels hype up the game.

If you wish to peek at the nightlife of Greece, then the Mykonos town is the best choice. It is also famous for shopping. It is more diverse and brings you closer to the Aegean Sea.

Just like the islands, the historical sites of Greece demand equal attention. Every location in this country is connected to an unforgettable history dating back to years. The Acropolis of Athens is the cardinal archaeological site in Greece. It stands on a pedestal than the rest of the city.

Don’t miss to check out Olympia, the place where the Olympic Games started, Delphi, Delos Island, Knossos, and Mycenae.

Tourists love Greece as it is one of the safest destinations in the world. Be it in the mainland cities or secluded islands, crime rates are next to zero. Except for a few regions, Greece offers a safe atmosphere for tourists. The crimes committed here are petty, such as pickpocketing which happens rarely. Thus, tourists don’t have to bother too much concerning safety.

But why are the crime rates too low in Greece as compared to other European nations? It is because the Greeks are extremely hospitable people. Don’t think twice to mingle with the locals. They love to talk to people, especially tourists. Since the nation is a country of the past, you will come across innumerable first-hand stories that Google will never tell you.

Even hotels and restaurants are amicable. The best services are provided by employees and tour operators. 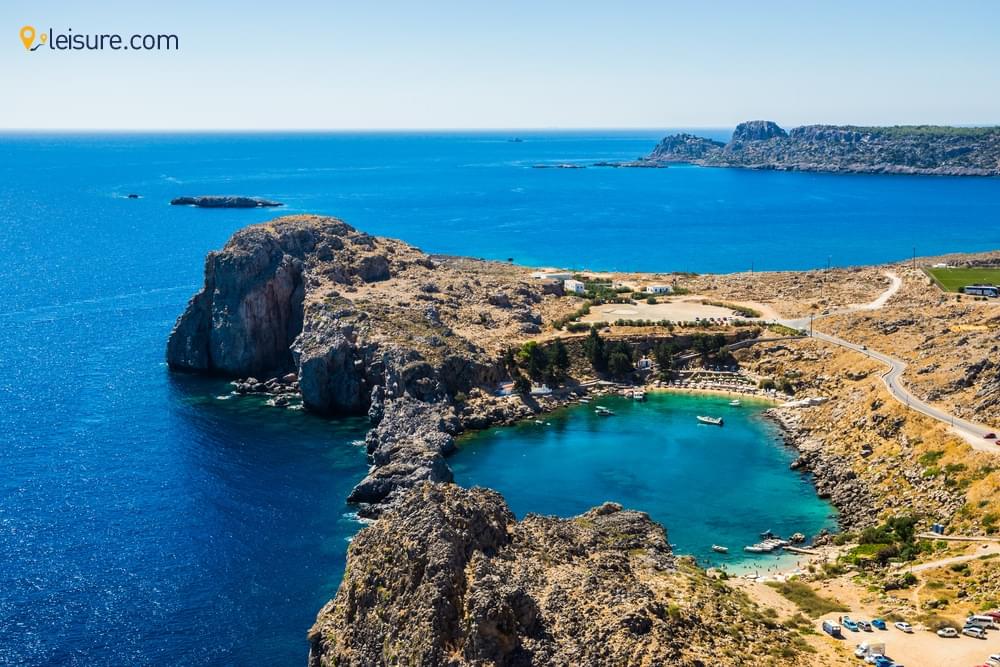 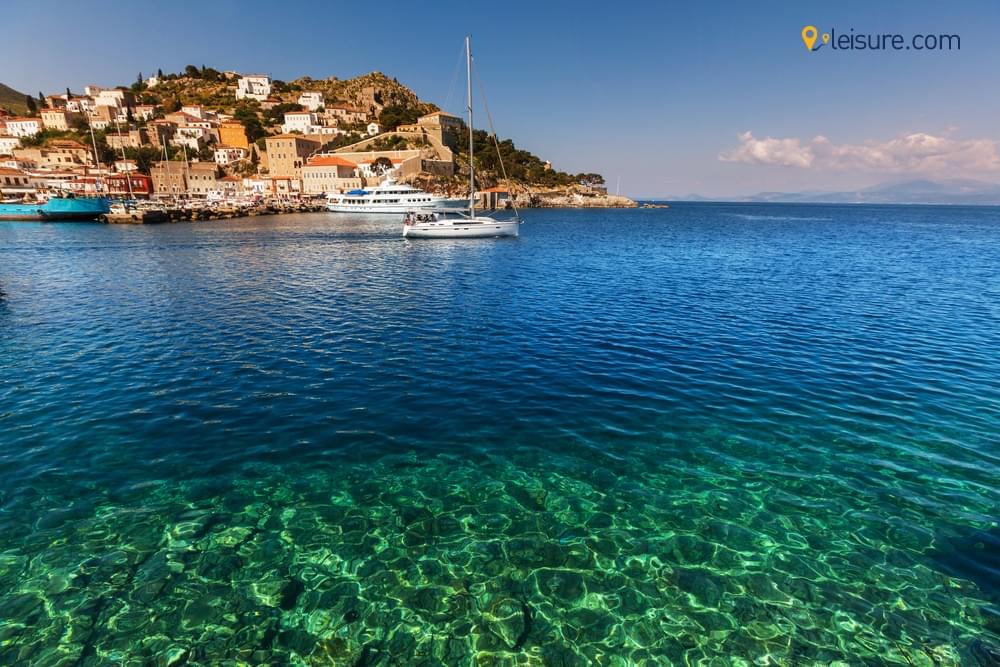 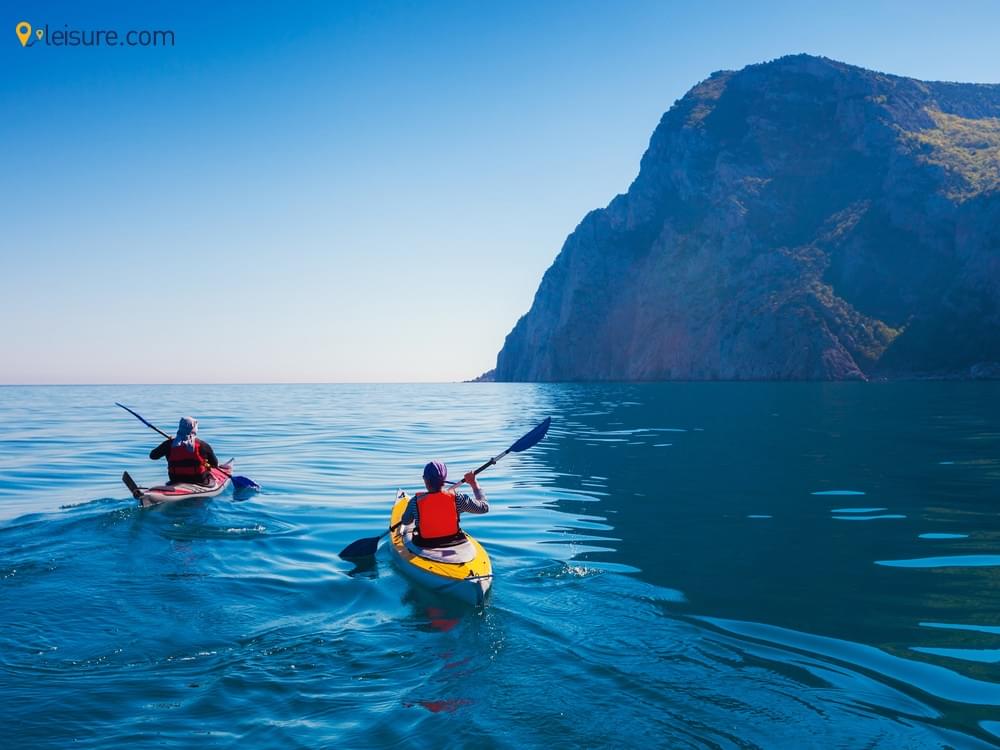 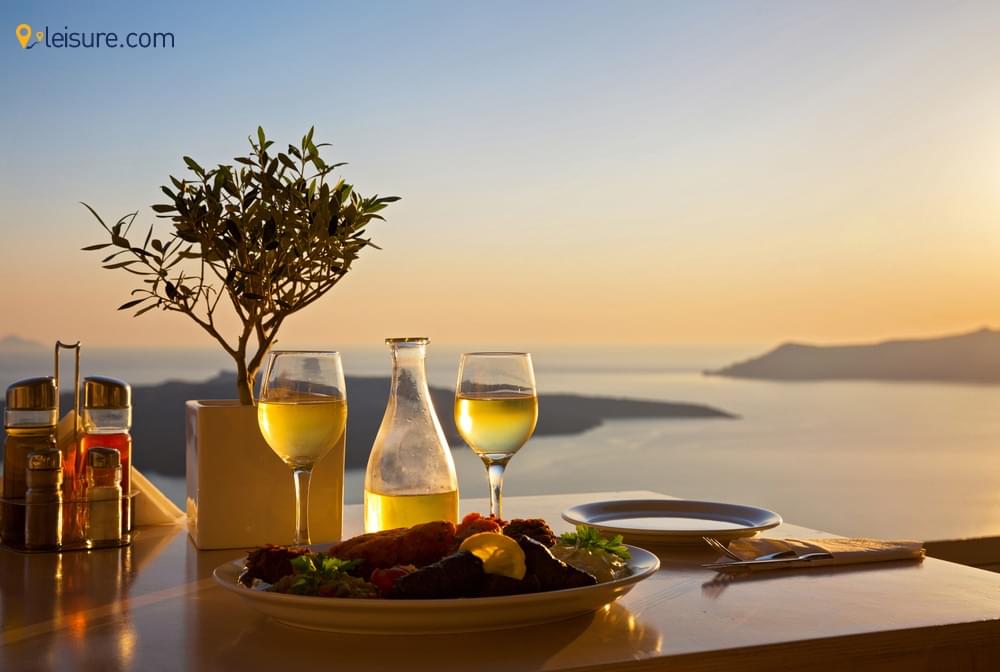