Most Spectacular Places To Explore During Your Greece Vacation 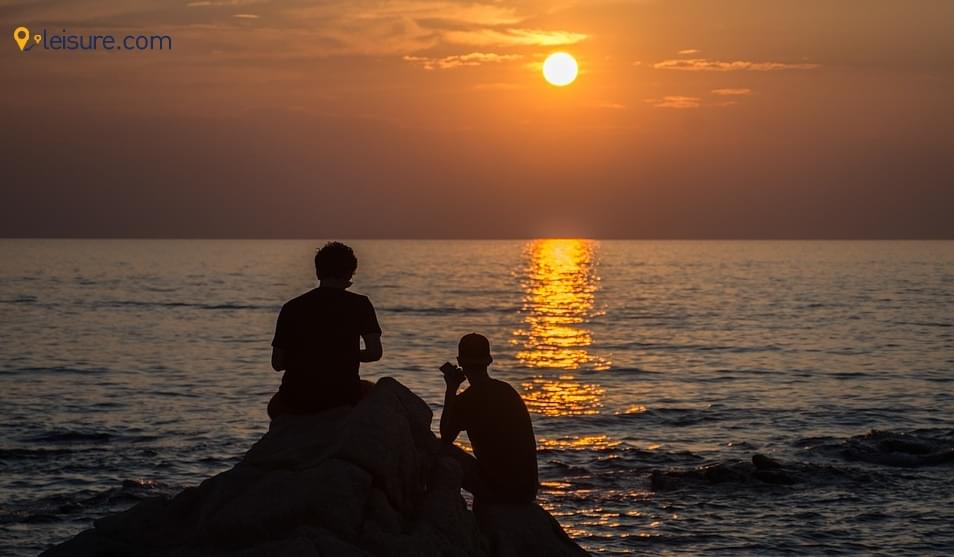 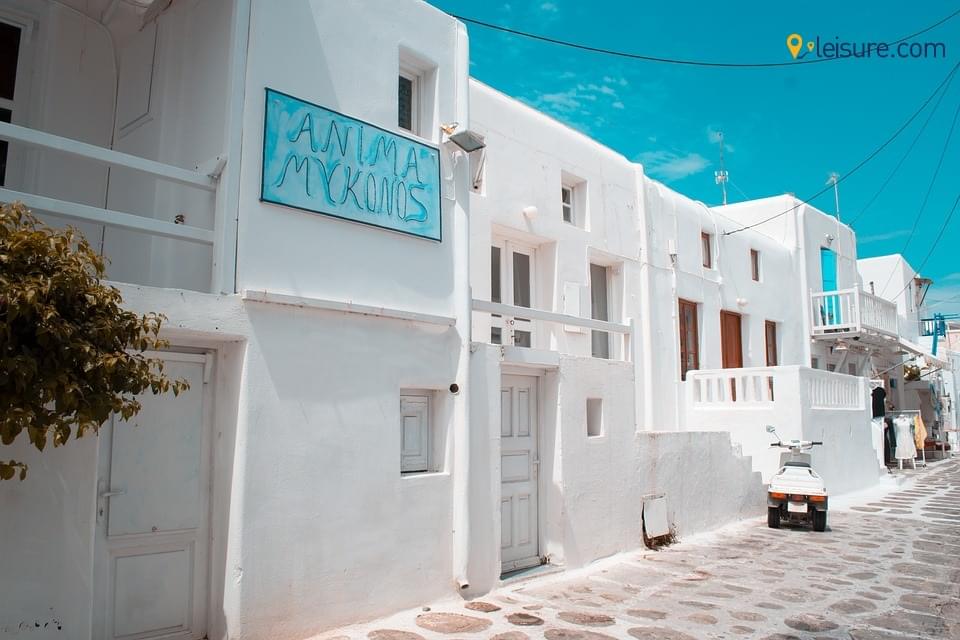 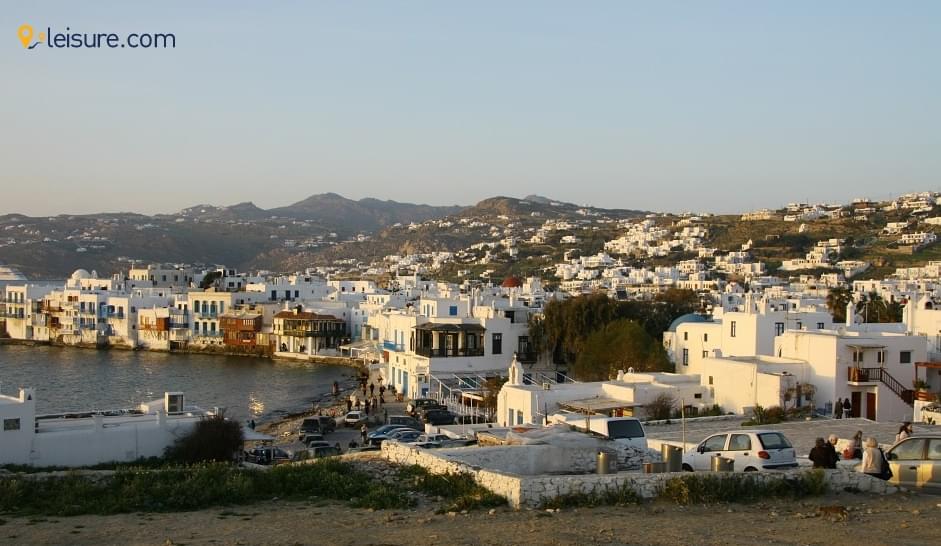 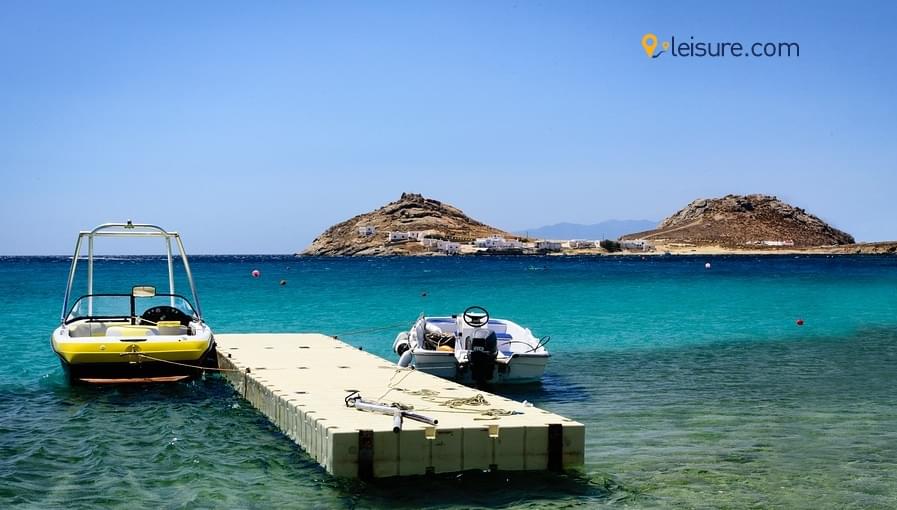 Besides some 6,000 islands, Greece is home to some of the most significant historical sites in the world and is famous for its captivating culture and natural beauty. Cliffs plunging into glittering blue water, a tranquil Mediterranean climate, pebble and sand beaches, and ancient archaeological sites make the country one of the major tourist destinations of Europe. There are plenty of things to see here to make your Greece vacation memorable. Here we are discussing all these top attractions to visit and explore in the country.

Greece doesn’t even require any introduction. There is no one who would be unaware of the perfect beauty of Greece. There are plenty of places to visit in the country that are simply breathtaking. During your Greece vacation, you’ll be spellbound by the spectacular landscapes and will satiate your soul with beverages and delicacies. Locals are going to allure you with their fascinating tales and local folklore. From the welcoming locals to the architecture, Greece will definitely make your time here memorable for sure.

The most sensational of all the Greek isles, beautiful Santorini is famous for its west coast cliff-top towns of Oia and Fira, which look like they hang over a blue, deep sea-filled caldera. Formulated of classic Cycladic whitewashed cubic buildings, a lot of which have been transformed into boutique hotels having infinity pools, both the towns of Oia and Fira are considered romantic destinations, famous for weddings and honeymoons.

There are plenty of things to do here which include swimming and sunbathing at the black volcanic sand beaches on the east and south coasts as well as make your way to the archaeological site of Akrotiri, which is an ancient Minoan commune submerged below lava following the volcanic eruption that formed the caldera, about 3600 years ago. There is an airport on the island which is served by catamarans and ferries from Athens’ port, Piraeus.

The flamboyant side of Athens came in front of the world after the 2004 Olympics. Today, the ancient city of Athens is famous for its unstained streets, outstanding freeways, modern subways, warm locals, and neatly maintained parks. Boasting an outstanding combination of modernism and mythology, Athens is a city comprising of impressive historical monuments and splendid modern architecture. From the Temple of Zeus to the pillars of the Acropolis, there are plenty of places to explore in Greece. Some of these include valuable artifacts at New Acropolis Museum, colossal ruins at the Temple of Olympian Zeus, alluring flowers at National Gardens, splendid views from Mount Lycabettus, the ancient Greek temple of Erechtheum, historical neighborhoods of Plaka, hills of the Ancient Agora, prehistoric antiques at National Archaeological Museum, the well-preserved Temple of Hephaestus, and famous temple of Goddess Athena - Parthenon.

Old Venetian Harbor is the main highlight of Chania Town. The unconventional architecture of the place has been a backdrop to a number of Hollywood TV series and movies. It is one of the top places to explore in the country for its welcoming locals and cobbled streets. The lighthouse overlooks the sweeping views of the city. If you are with your spouse, you can hold each other romantically and gaze off into the sea. There are certain things here which you must not miss at any cost. These include gorgeously manicured Botanical Park, vibrant boats and Old Venetian Harbor’s architecture, the famous landmark of Chania Venetian Lighthouse, artefacts at Chania Archaeological Museum, the trendy Iguana Beach, incredible demonstration of Greek architecture Ancient Aptera, the mystical Topolia Gorge, the magnificent Venetian Fortress and the golden sand of Agii Apostoli Beach.

Mykonos is the most alluring island destination of Greece. It is famous for its exotic seafood restaurants, live music venues and chic boutique hotels. Other highlights include many sandy beaches along the south coast of the island and Paraportiani which is a whitewashed church situated in Mykonos Town. The island is specifically famous with international celebrities. There’s also an airport at Mykonos which is well connected to Athens’ port, Piraeus, and Rafina by catamaran and ferry.

The most famous archaeological site in Greece, next to the Acropolis in Athens, Delphi is situated about 2.5 hours from Athens along the slopes of the breathtaking Mount Parnassus. It was once esteemed as the center of the earth by the ancient Greeks. Delphi which is dedicated to the god Apollo, is a significant oracle. People in ancient times would come to this sacred place to investigate about the priestess for suggestions on a wide array of topics ranging from politics to relationships and farming. There are important structures and ruins at Delphi which include the Athenian Treasury, the Temple of Apollo, hippodrome and the theater.

Once in a lifetime, everyone dreams of visiting “the Greek Islands”. While Santorini is quite famous, there are plenty of other islands which are worth a visit. Milos is one of them which is majorly known for its distinct landscapes and beaches. It takes about 1 hour to reach Milos from Athens via boat and less than an hour by flight. The best thing to do in this island is undoubtedly a boat tour of the island. For a boat tour, Milos is definitely the ideal Greek island with more than 70 beaches, all different from each other. There are also various types of cruises, however going on a full-day sailing tour around the island is going to be the best choice. You’ll be taken around on about 15 beaches on the cruise and you might also get to see many others on your way. You can also swim and snorkel in the crystal clear amazing waters, and learn things about the island. You just need to bring sunglasses, swimsuit, sunscreen, and towel with you. All super-quality meals and drinks will be provided on board. The crew members are going to be some of the experienced sailors who are equally superb chefs as well as quite warm and welcoming. You’ll undoubtedly have the best time of your life here and depart Greece with some wonderful memories.