Interesting Stories from Every Corner of the World 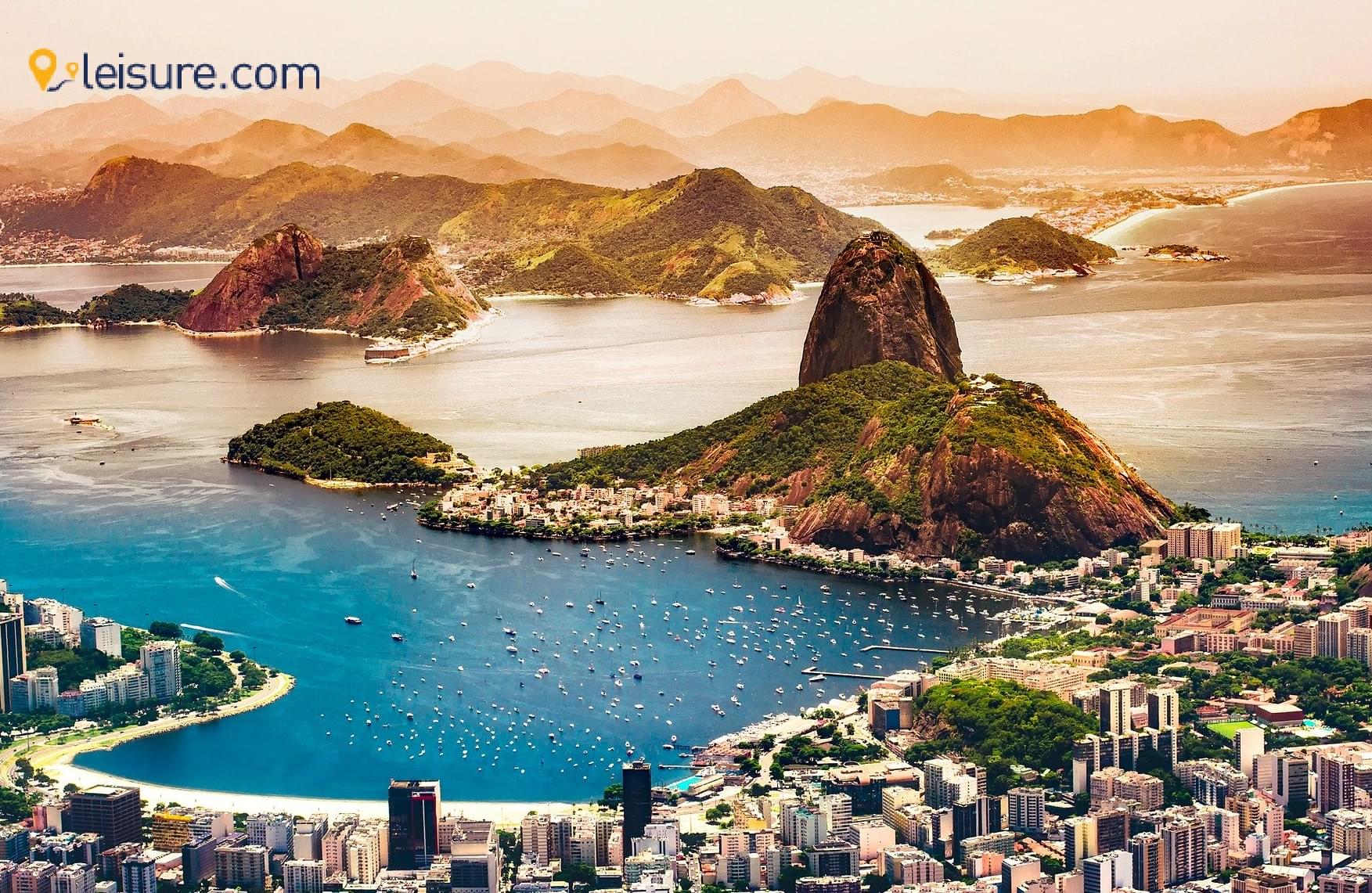 Everyone keeps up with their entertainment by cooking up some stories. Every country has one or another interesting stories attached to it which might sound creepy to some people. Few people believe these creepy stories to be true and some only referred to them as Legends. If you think that only your city or country has this story then you might be wrong. The world is full of strange Legends where everyone has one or another storyteller. According to some people, there is a land called the Alaska Triangle which is quite strange. It is referred to as strange because people believe that in this triangle only the Spirits live. The interesting fact to support this philosophy is that whoever has ever visited this Triangle was never seen again. There are so many urban stories and legends that you might have not heard of. Today we are going to tell you a few of these urban stories which are quite famous all around the world.

There is a famous spirit named Hanako-san in Japan which is quite a famous story. Many children have tried to Conjure their spirits to this ghost. The easiest way to summon your spirit to this goes is to take her name and ask if she is there. If she is around she'll be asking where her legs are. This usually takes place in a bathroom. It is a bathroom ghost that is basically made up to scare off the girls. It has not yet been proven but the legends believe that one can see a girl in the bathroom if they can have proper communication. Some believe that she has stuck herself into some kind of time loop since the time of World War 2 and the others believe that she died due to some horrifying incident in the bathroom and is still Haunting the young girls.

There is a popular Legend in France where it is believed that people who drive at night may encounter the spirit of a hitchhiker. In this tale, the hitchhiker asks for a lift and then tells them to drop her to a certain house. But as the house arrives and the time passes she starts becoming anxious. This journey ends where the driver finds out that he has given a lift to a ghost.

Brazil is not behind in certain creepy and funny legends. The children are very creative and you can estimate this thing by listening to the story. It is believed that lots of people can see a ghost in the bathroom. But in order to invite this course in your bathroom, you need to flush a few times and then take her name. Once you do this you can see a blonde Woman which could even try to harm you. This woman might even follow you if she is not satisfied and nobody knows how to send her back

In the United States, it is believed that a very creepy creature which is named as the Jersey Devil happens to reside in the pine barrens. Some people say that they have even come in contact with the Jersey Devil. This happened when they were in the United States. The legends say that this creature's mother was an evil Witch and the father was a devil hence the creature that came into birth was very evil and may even harm you.

In Finland a famous Legend of a shape-shifting spirit known as Nakii is famous. According to the stories this creature lives under a bridge and is mostly after the children. This creature Nakii happens to live in the water and has the ability to change its shape. It is a water spirit and hence whenever someone comes into water it pulls their legs and tries to harm the kids. It is always after the Spirits of the children because it is believed that the Spirits of children can make any Evil strong.

It seems children are the favorite food of ghosts and spirits. The weeping ghost is famous for the misfortune it brings. The original name of the woman is La Llorona. This ghost is after the kids and takes them along with her. Even if you cross path with her, she could bring misfortune. Hence, always be aware of this Mexican ghost.

It is both creepy and confusing. The relationship between a dog and his owner is beautifully explained in this legend. It is believed that there was a dog who used to choke on the body parts of the person who tried to break into his house. This is a legend that can’t be called creepy. Also, not many people have seen this dog.

Again folklore where kids are the target point. Mrs. Don't-Come-Running is a ghost of the lady who is known for being rude to her kids. The kids are told to keep themselves in a limit as the ghost of that lady would haunt them. She even becomes mean to the children and punishes them.

The stories are cooked up for the benefits of the citizens. They are not as creepy as one thinks but surely are haunting and horrifying. Another such mystery is The Bermuda Triangle which is both mysterious and scientifically not been proved yet. To know more about the Bermuda Triangle you can read ‘Unsolved Mysteries of Bermuda Triangle That Will Shock You.’ 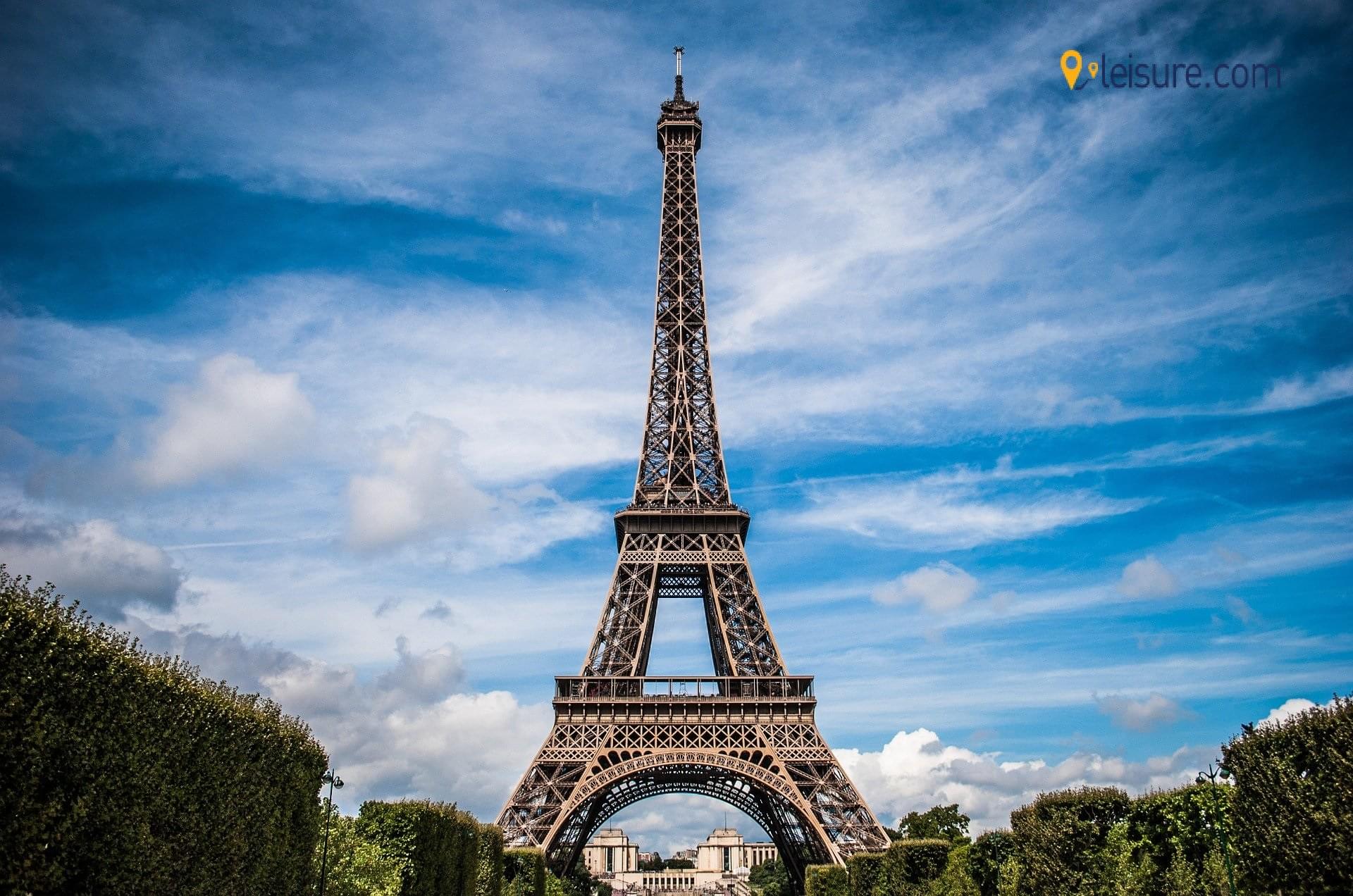 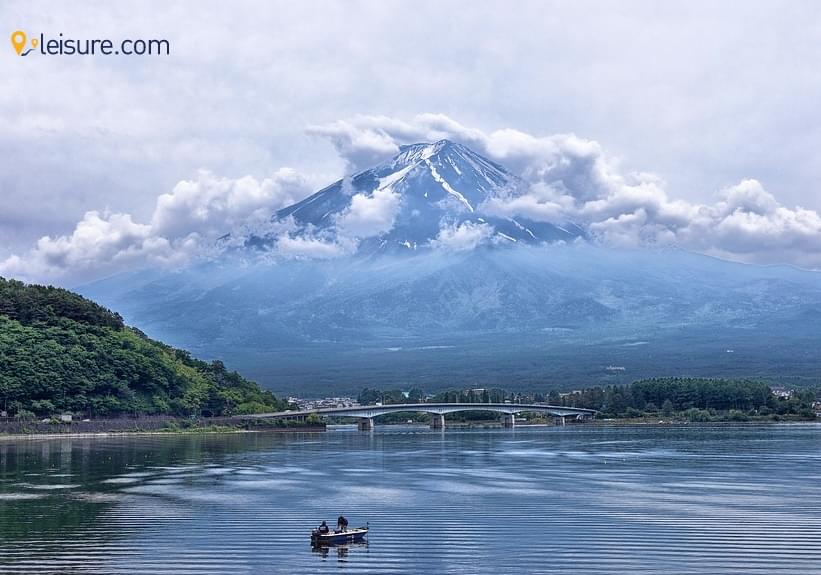 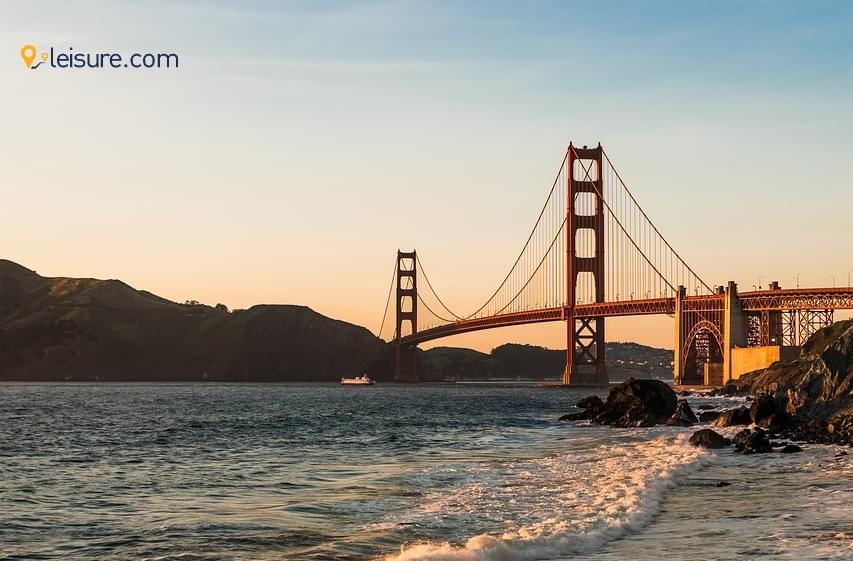 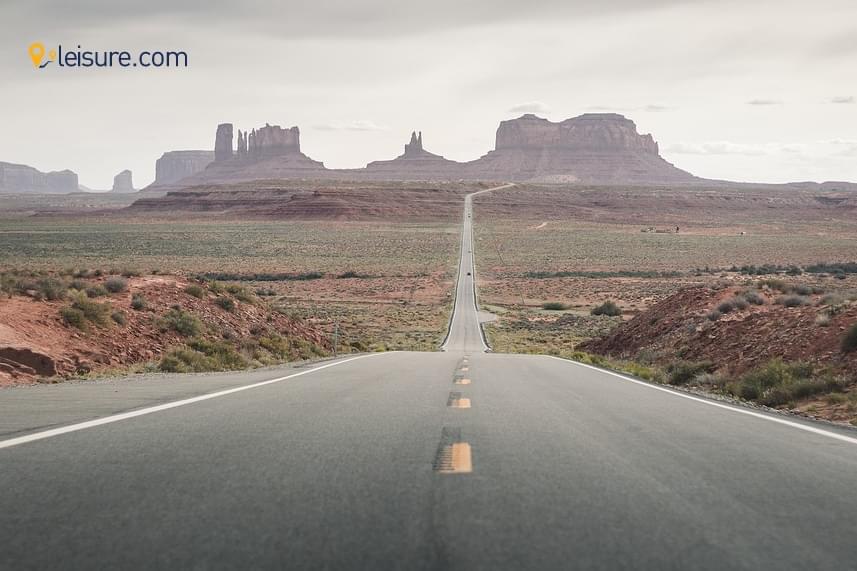