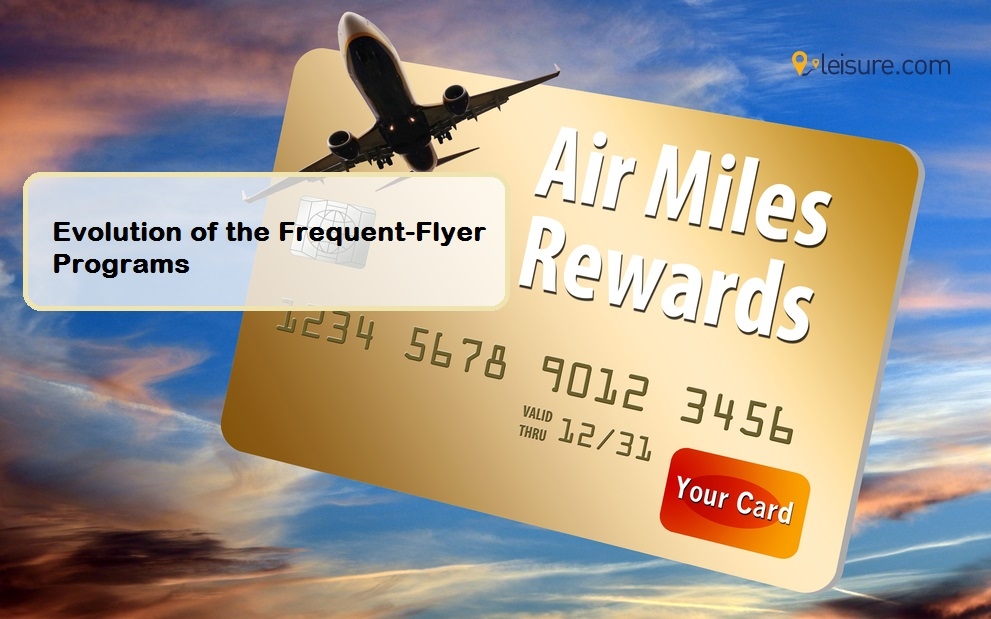 If you have been in the business of accumulating frequent flyer awards— it isn’t a surprise you might have had in mind where & how they came. Reward and loyalty programs have become a part of our lives today. From the bricks & mortar stores to the online shopping portals, everyone is trying hard to use loyalty programs to drive acquisition costs and boost retention. And, Frequent-Flyer Programs for air travelers were in line with the same intention— but do you know where they came from and why their relevance is spiking these days?

The Free flyer programs bring you exciting perks, including free air travel flights to your favorite destinations. But because of the intricacies of the airline rules, they are usually confusing and bewilder you when thinking of redeeming the miles. The world of airline miles has seen a drastic change since it came into being about 40 years back in the 1970s. In this article, we’ll be taking a closer look at the historical development of the frequent flyer program. It’s about where it started and where it is today! We’ll be discussing the chronological timeline and the latest trends that evolved over the years.

The first flyer program was started in the 1970s by United airlines, which awarded its air travelers with plaques. The frequent flyer program started just after the airline deregulation in 1978— and that is how many air travelers know about its evolution. It was the period when airlines marketed these programs vigorously. That resulted in Texas International Airlines creating the first frequent flyer program using mileage tracking, enabling the airline to give rewards to its air travelers. But the program soon got invalidated with Continental Airlines’s acquisition of the TIA further, which got merged with United. In the following sections, we’ll be giving the chronological timeline of the

RELATED: Understand The Pros And Cons Of Travel Credits 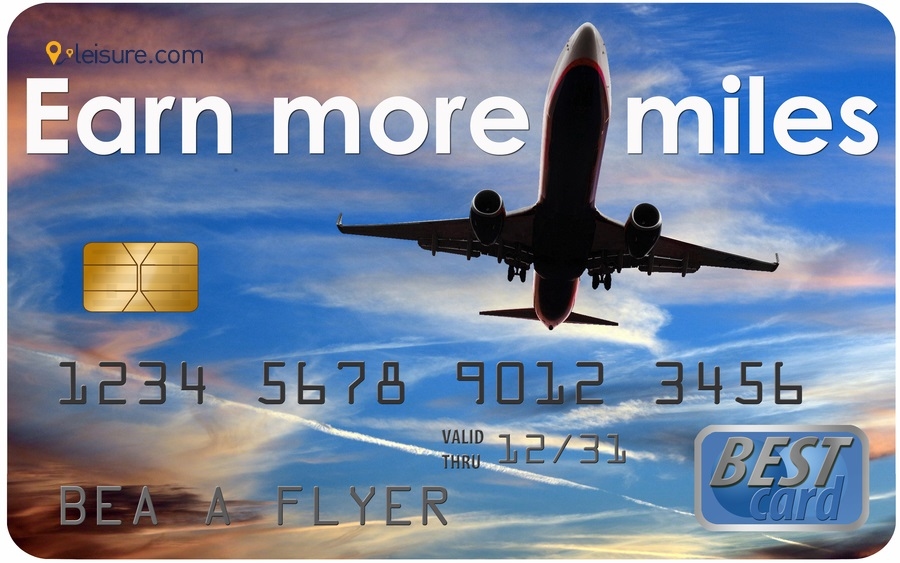 While many airlines were busy tracking their customers during the 1950s to 1960s, Texas International Airlines started the first mileage-based frequent-flyer program in 1979. TIA later in 1982 got merged with Continental, and very few people know about the airline.

1980: In 1980, another air travel carrier, Western Airlines, created a frequent flyer program with the name Travel Bank— same as TIA, WA became a part of Delta in 1987.

1981: It was American Airlines’ AAdvantage, which is popular even today. A few weeks after that, United came up with the MileagePlus. In the later part of 1981, DElta came up with its mileage program named a frequent flyer, later renamed SkyMiles.

The Alaska Airlines’ program was called Gold Coast Travel during its launch in 1983. Later in 1989, it was renamed to Mileage Plan— in the preceding year 1984, Air Canada came up with a points & miles program. Later in 1987, Southwest launched The Company Club mileage program 1987, which was later renamed Rapid Rewards in 1996. It was like air travelers can get a free round-trip award once they have collected 16 stamps in 24 months. On every one-way trip, the air travelers earned one seal — and if you have successfully made 100 symbols in a year, it could get you a Companion Pass.

1982: American became the first airline of the US to come together with an International air travel carrier mileage-wise. It enabled AAdvantage members to be able to redeem and earn miles on British Airways flights to Europe. British Airways also launched its free-flyer program in the same year with the name Executive Club. Followed by this development, United, SAS, and Lufthansa— came together in a similar partnership.

In 1991, KLM’s Flying Dutchman came up, followed by Air France’s Fréquence Plus club in 1992. Later in 2004, the two airlines merged to become one— and they came with a combined frequent flyer program called Flying Blue in 2005. On the other hand, Singapore Airlines started its flying program in 1999 named KrisFlyer— whereas JAL & Lufthansa began theirs in 1993. The majority of these frequent flyer programs had a distance-based structure, which means that the flyers would earn miles based on the distance they have flown.

In 2009, this started taking a turn with JetBlue program revamping ( created in the year 2002) — the air travelers now could earn points based on how many dollars they are spending on the airfare—  later, these points redeemed at a fixed rate.

In 2011, with this new development happening, the earning & redeeming points were now based on ticket prices.

RELATED: Planning to Travel with Family? Here's How to Use Frequent Flyer Miles 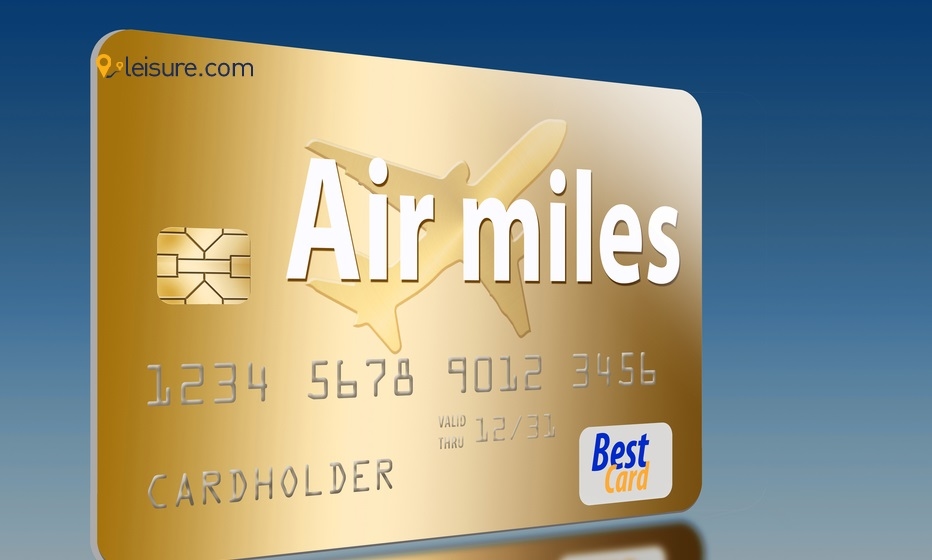 After the advent of the frequent-flyer programs and airlines worldwide adopting the concept, airlines started thinking about making changes to woo passengers.

1981: American Airlines was the first airline (including Hertz and Hyatt) to have partnered with a non-airline organization, which could help them earn miles. These were the beginning of the mileage-earning partnership, which now stand as one of the most successful schemes, with most dining outlets & online shopping portals adopting them. It was a positive development towards making it possible for all kinds of purchases making air travelers earn miles, which travelers could later redeem towards the air travel ticket.

1983: When United came up with the ‘elite status’ idea & American came up with the AAdvantage Gold program, it gave the top two percent of its air travel flyers in 1987. Later on, in 1988, redemption rates and Award charts started taking shape as many airlines started offering triple miles on flights. In the same year, the concept of saver-level awards by United came into the picture. After this, several other airlines made various other legacy programs, which were part of their frequent flyer programs.

1989: The concept of ‘expired mile’ was introduced, which slowly became a part of the industry standard (with a few programs being exceptions to this, including JetBlue TrueBlue points and Delta SkyMiles). This concept brought about a sense of urgency — and not using the miles within a period could make you lose them.

While many airlines included the mileage expiration policies into their policies, many still do not have any time restriction on the use of their miles & points. With many airlines, you can keep your air travel miles for a year or two without expiring them, but with others, it will expire within a specific period irrespective of how much you are traveling.

1990: Air Canada became the first airline to have introduced the concept of direct purchase of miles— this allowed air travelers to purchase 10% of the miles they needed to get an award. Other airlines also joined the bandwagon offering attractive discounts on hundreds and thousands of miles.

1991: United began charging for change of awards. In a similar vein, other airlines also started including a fee structure into the mileage program — which included a charge for everything from booking an award to canceling.

1993: Now that frequent-flyer miles began adding a monetary value, scrapping the taxes on the use of the frequent personal flyer program miles IRS. 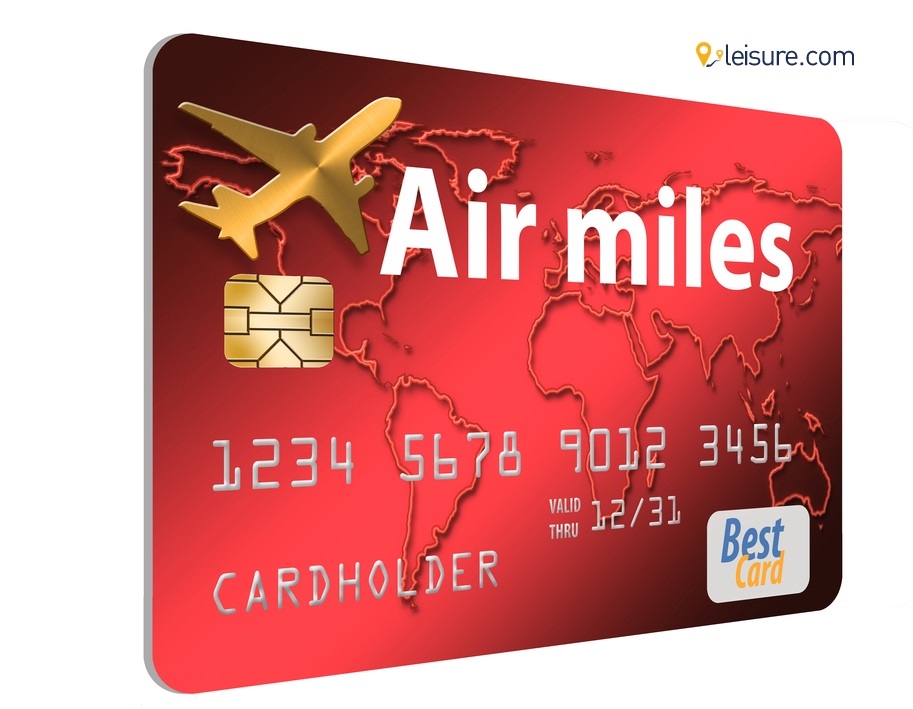 The introduction of airline credit cards was the most significant change that took place — it allowed air travelers to earn miles through their spendings. It was more like a revolution, which helped expand mileage programs to the public (even to those who were not frequent air travelers).

The 1990s and 2000s were the periods of formation & expansion of the alliances— and flyers thought they could earn & redeem miles across a considerable number of air travel carriers could be huge. In 1997, the Star Alliance came out to be the first to form any such alliance — today is the most popular and the most significant partnership in terms of the market share and the number of airlines.

After that, in 1999, Oneworld was founded, including Qantas, American Airlines, Cathay Pacific, and British Airways— and it now includes 13 full members. In the preceding year, Delta formed SkyTeam with air travel carriers, including Air France and Aeromexico. With a total of 19 members, it boasts 20% of the market share.

2001 to Present: Consolidations and the standardization of the frequent-flyer programs 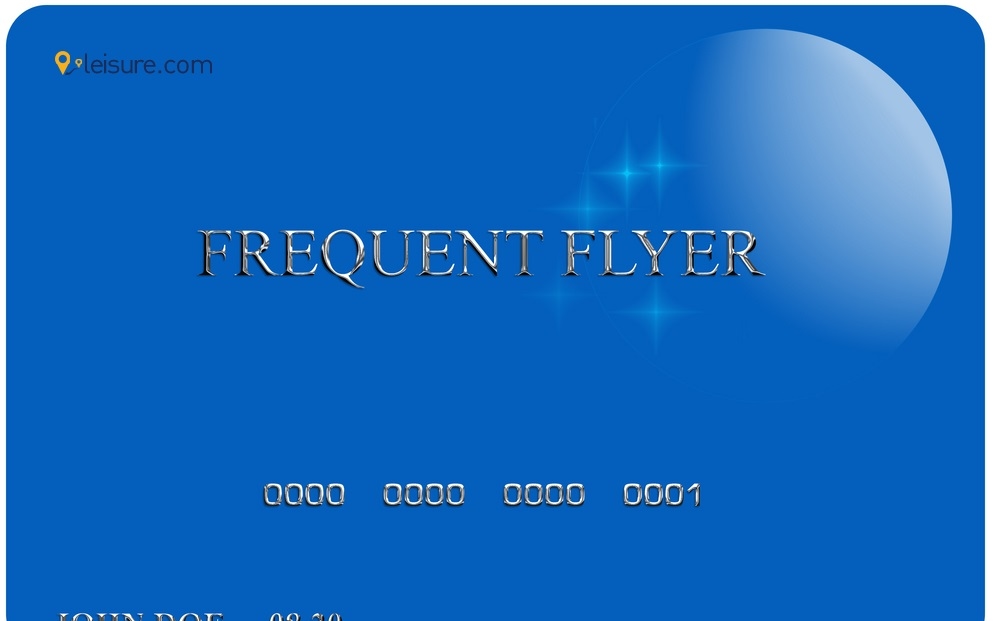 There have been massive mergers since the inception of commercial aviation. And, many massive consolidations and the standardization of the frequent-flyer programs in the last few years have taken place.

2001: TWA took over by American Airlines.

2013: American Airlines and US Airways merged.

Every merger brought both cost and benefit to the consumers. Mergers and acquisitions opened opportunities for air travelers to get new rewards, with new miles becoming a part of the new program after the merger. But the flip side was that these mergers came up with unpredictable uncertainties as the airlines could switch alliances. It meant that air travelers who have accumulated many miles to redeem rewards in their way have book one within a given timeframe and had to rework their miles strategy. In addition to that, these mergers required air travelers to learn about new rules devised after the union took place. With every merger, the disappearance of the mileage programs and the cancellation of the credit card products were inevitable.

Since the inception of the frequent-flyer programs, it has become more complicated every year. However, many developments have positively impacted how air travelers could use tier miles; others included constant shifting of the frequent flyer rules. But there is always something good about what’s going on around — and air travelers can always master the intricacies of these developments taking place to squeeze a hidden opportunity into it.