Travelers' Reviews Are In! Strange Traditions on a European Vacation 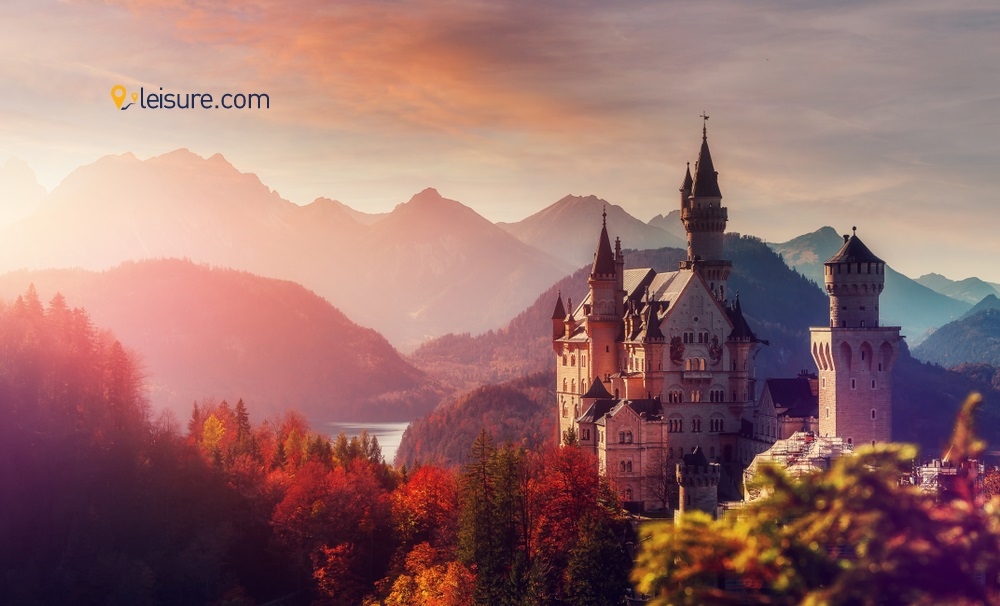 Strange. Weird. Quirky. Do you ever wish to hear those words on a luxury European vacation? Not really! But don’t you wish to see those strange traditions happening in front of your eyes that you have heard & read in books? Don’t you think that’s kinda EXCITING to experience something like this on your next European vacation? And, Halloween is not the only time of the year when Europe can get its scare on, the year is all jam-packed with strange & weird traditions that come with more nightmares than happiness.

There are plenty of strange traditions throughout the top cities in Europe that many of you would love to experience. So, from the “Danube Cross Swimming” to the “wife-carrying Championship”, these traditions are believed to have originated in the Pagan rituals and were incorporated later in the European traditions. And, haven’t yet become any misty with time to date. But thankfully they have taken a much gentler form. We’ve created this artistically specifically for you to help you know about these traditions you can experience on your next European vacation. Here we go: 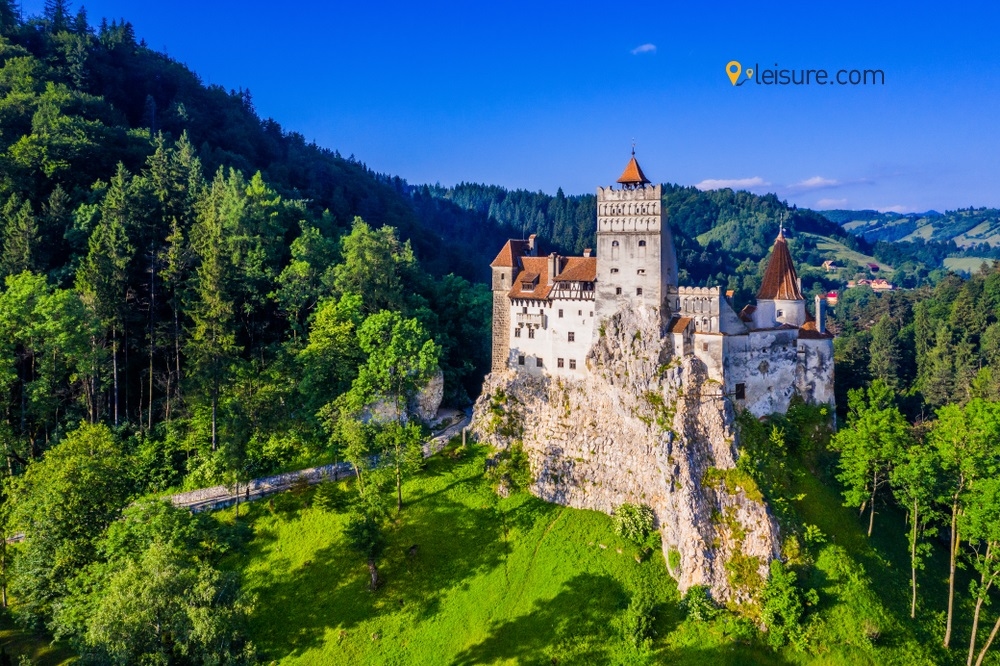 Have you been to any Romania vacations before? Yes? I’m sure even if you have, you still don’t know about The Danube Cross Swimming. Let me tell you— Romanians swim in cold water during winters to celebrate the Danube Cross swimming event, which is supported by the orthodox church. Thousands of men take a dip into the freezing water looking for the cross that the priest throws into the water. This tradition is regarded as the celebration of Jesus’s baptism in the Jordan River. Drinking vodka is also a part of the traditions— probably so that men can withstand the chilly waters. People here believe that person who gets the cross first will have a year filled with happiness & merriment. Isn’t that strange? Are you convinced, you are going to add that to your list of things to see on your European vacation? Tell us, we’re listening. 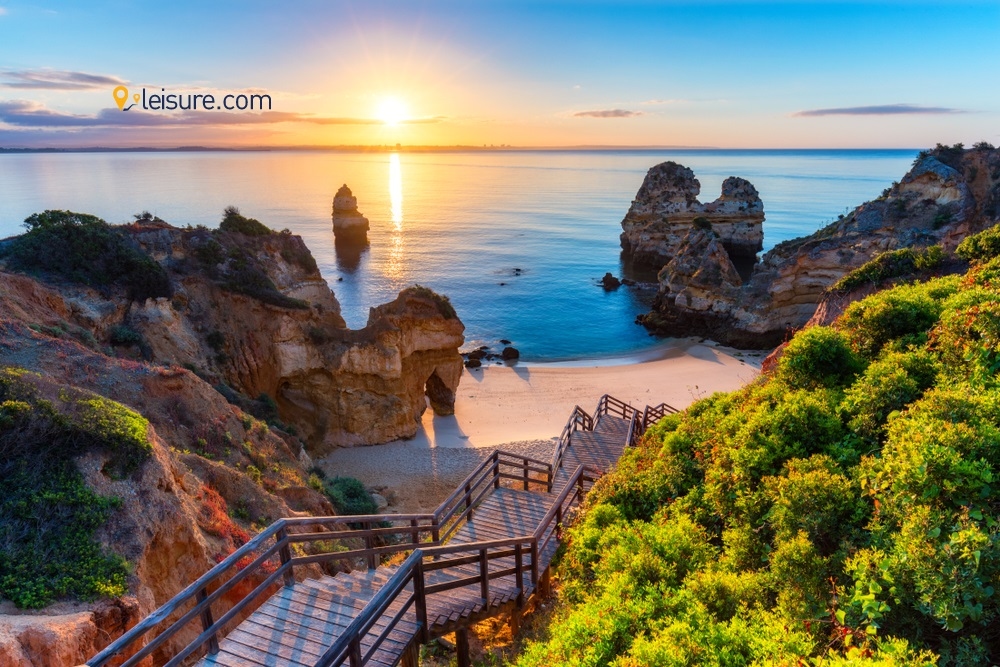 So, the Porto city, on every June 23 night goes crazy! Saint John the Baptist is celebrated, people gather at the city center to pay tribute to the great Saint John, a party happens. You can’t believe what it looks like— a plethora of temporal & sacred traditions happening around. People hit each other with soft plastic hammers or garlic flowers— and that is also a part of the celebration. I find it too strange— hitting & celebrating, that’s weird! Romania has been observing Saint John’s day for over six centuries but it was announced as one of the important festivals of Porto during the 19th century. Don’t you think you should witness and know more about this tradition on your next European vacation? 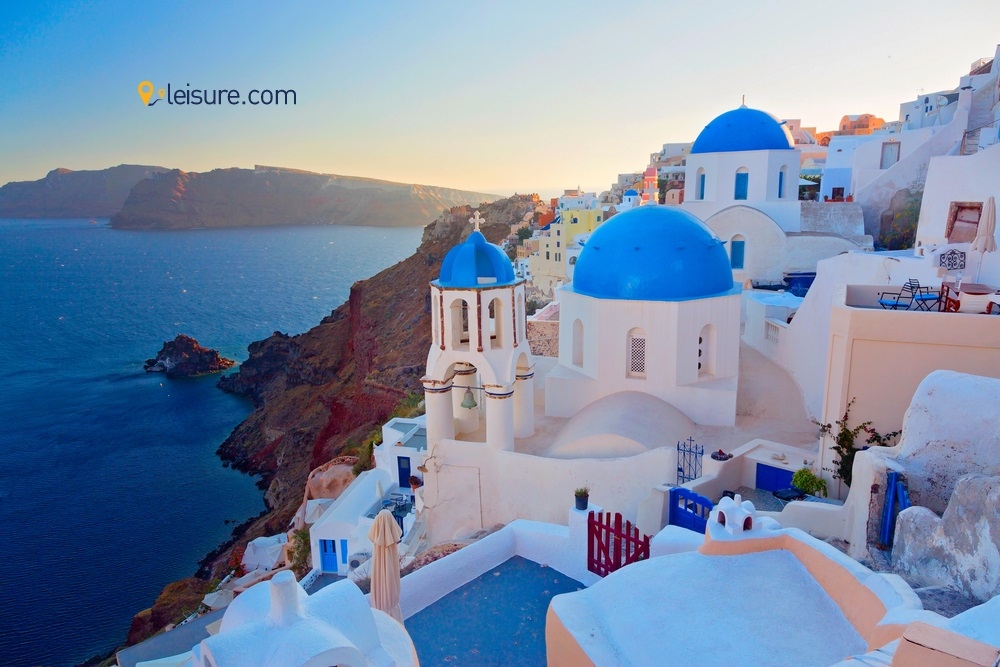 This strange tradition came into existence with Venetians who have been there at the throne between the 14th and 18th centuries. The tradition is called botides & it marks the First Resurrection or the Holy Saturday. The tradition goes like this — people throw their old belongings out of the windows of their homes to make room for new belongings during the New Year. When the Greeks went to adopt this tradition they moved the tradition to Easter and incorporated pottery into the tradition. So, today people throw jugs filled with water from their homes, and every time it hits the ground people gather to witness the weirdness. Don’t forget the strange but interesting tradition on your next European vacation to Greece. 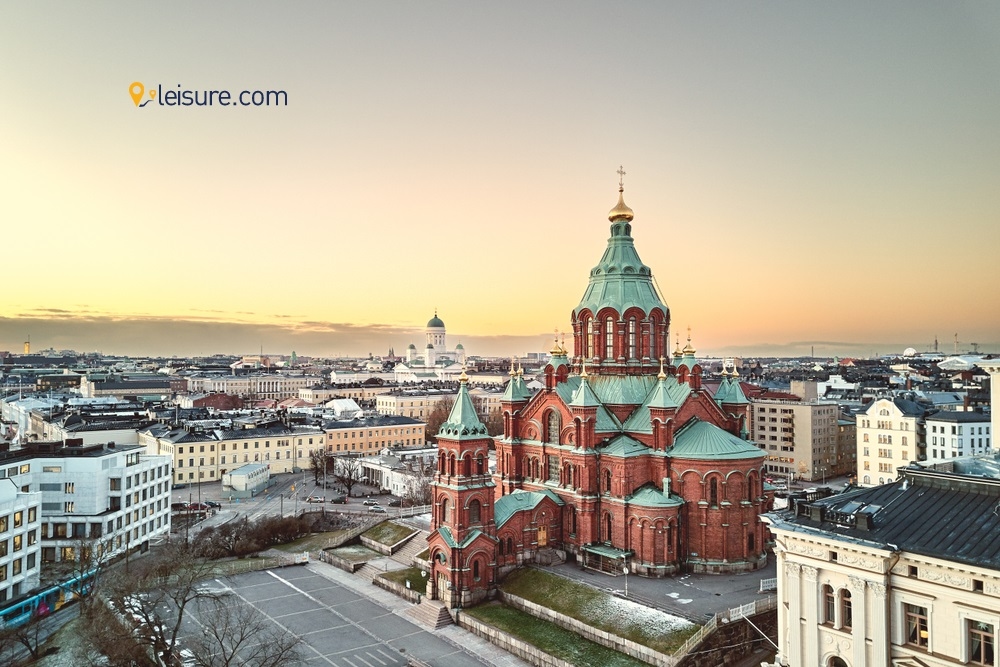 According to this tradition, men are supposed to carry their female partners during the race— that’s about one of the Finnish sports. Isn’t that strange? What if the female partner is heavier than the male partner?? (Joking)! And, the rule is— it has to be in the Estonian style,  the woman is upside down holding the waist of her man and she has to wrap her legs around the shoulders of the man. Don’t know why this kind of tradition even came into existence! During the race, there would be many obstacles and you have to be the first one to cover the track to win. So while you are on your European vacation, nothing can be a better way of experiencing something strange about Europe. Go for it— it’s gonna be FUN!! 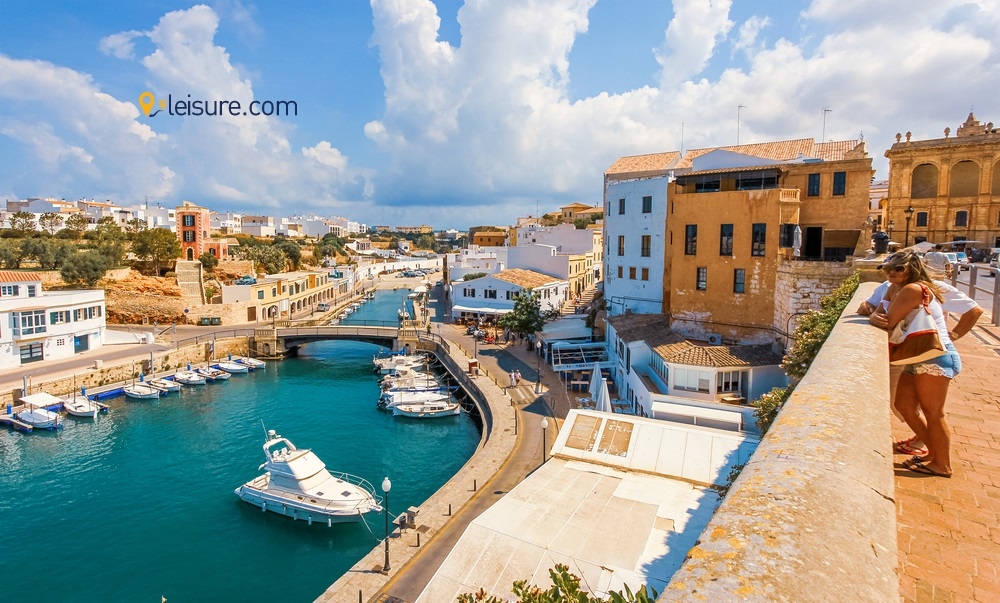 So, when we are talking of the European vacation, we cannot miss Spain. Right? You might have watched the scene of people throwing tomatoes at each other in a number of movies— what’s that? It’s The Tomatina Festival we are talking about— it’s like people throw tomatoes at each other fighting like bulls, making quirky gestures. This could be the craziest thing you would see on your European vacation. The festival is held every year on the last Wednesday of August. So, this could be a great thing to do on a summer vacation. The thing is no one knows how this tradition even started and what was the intent behind it at first— however, today, people celebrate this day purely for FUN. Come, plan your exciting European vacation, grab an opportunity to know SPAIN. Let's grab the best vacation packages! 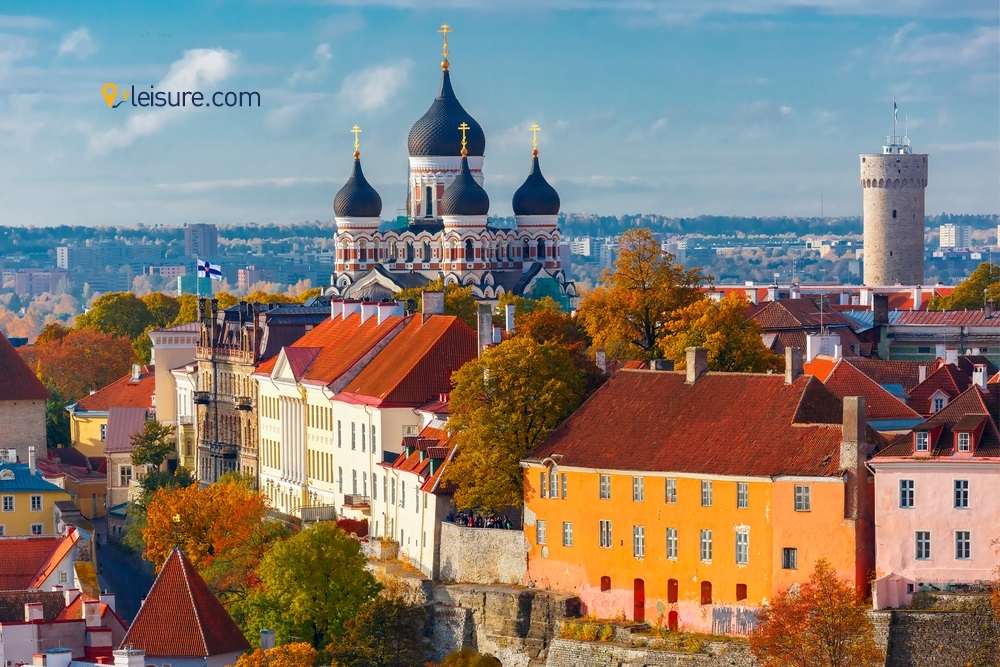 How about listening to 18000 voices singing together in chorus? This number can even sometimes go up to 25 to 30 thousand. During Estonia’s Song Festival in Tallinn, this powerful chorus song sounds touch the Nordic disposition. The song festival came into existence with the awakening of Estonia, which was first held in 1869 in Tartu. So, rather than calling this quirky, we call this tradition interesting. Are you feeling that inner urge to witness this intriguing tradition on your next European vacation? 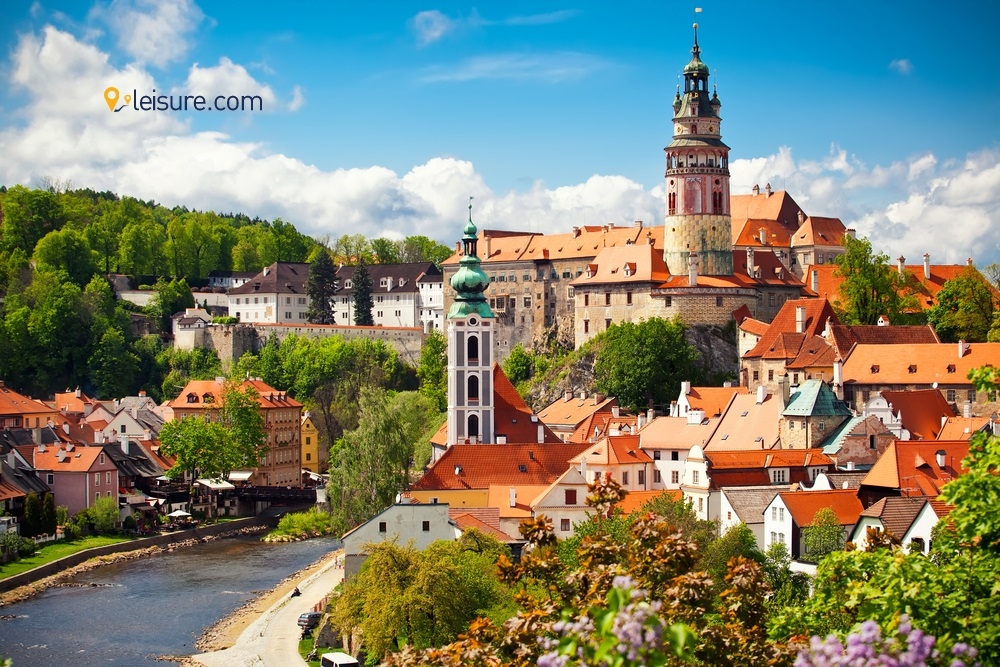 This tradition you might have or will witness on your European vacation is more CRUEL than weird. Ahh! The poor women of the Czech Republic! According to this custom which is celebrated during Easter, the men are supposed to whip women with willow and it’s like women reward men for this— can you believe it? Of all the tradition, this is something I really condemn, I don’t understand why people are supporting anything like this even today. So, let’s come back to the tradition, so women give boys colored eggs, men often get shots of traditional alcohol. I and you might find it cruel but people here in the Czech Republic believe that the “whipping Monday” tradition brings vitality & fertility. 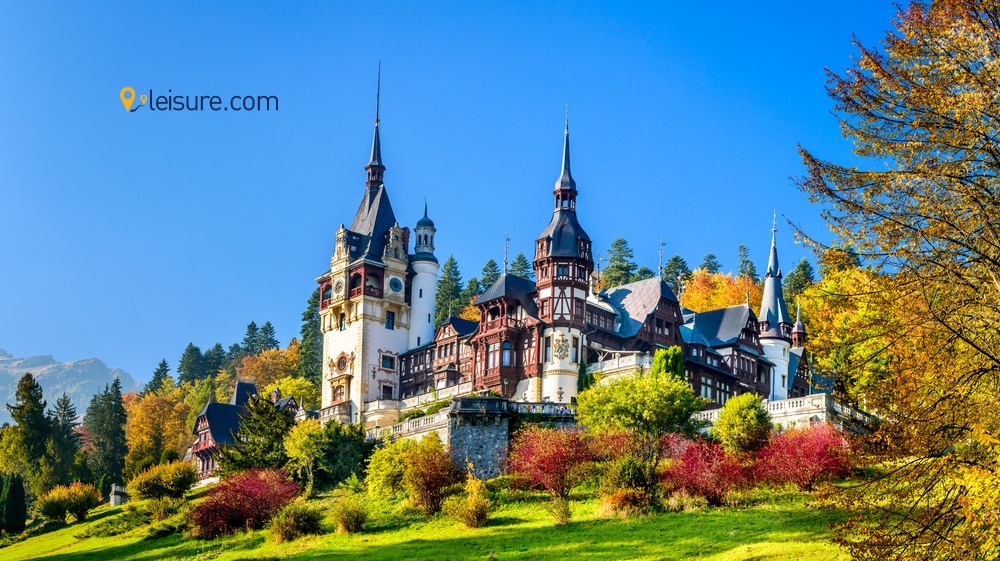 Romanians have one of the weirdest traditions in Europe: an orthodox priest throws a cross into the river, a hundred or more people watch and young men swim in the freezing cold water. Probably the home-made vodka everybody drinks before the event helps. The best part of this tradition, that you would know more about on your next European vacation—  is the prize: if you manage to get the cross back to safety, you are guaranteed good luck for a year – luck that will hopefully cure you of hypothermia.

9. Scotland: Blackening of the bride 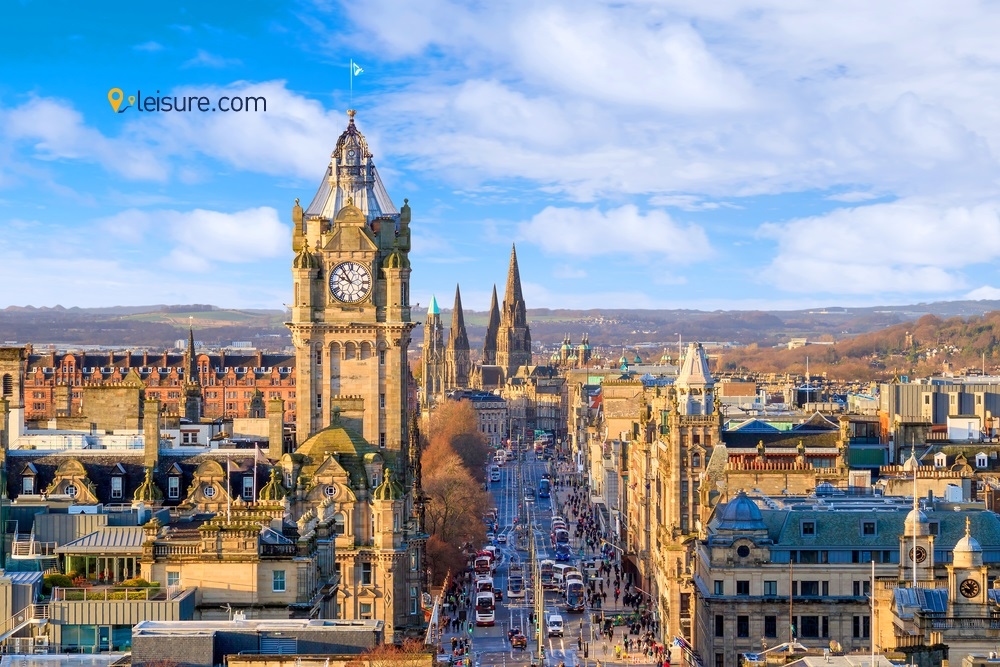 So, what is it like blackening the bride? That sounds actually too strange at first! It’s like the wedding day is one of the most Amazing days for any girl. She imagines every little detail of her marriage— the groom, her dress, her entry to the wedding hall, the love with which people look at her & so much more. That is when a girl is treated like a princess— she gets all the attention she has craved all her life. But there is a twist according to one of the traditions in Scotland— instead of treating her like a princess, friends, and family throw all the disgusting things of the universe onto the bride like mud, sauces, milk & anything. And, they say, the tradition is about testing the patience of the bride & groom, if they can withstand this kind of humiliation, nothing in the world can spoil their relationship. That will be like a stamp on their relationship lasting for long in a happy & cordial way. Are you interested to witness this strange tradition on your European vacation? 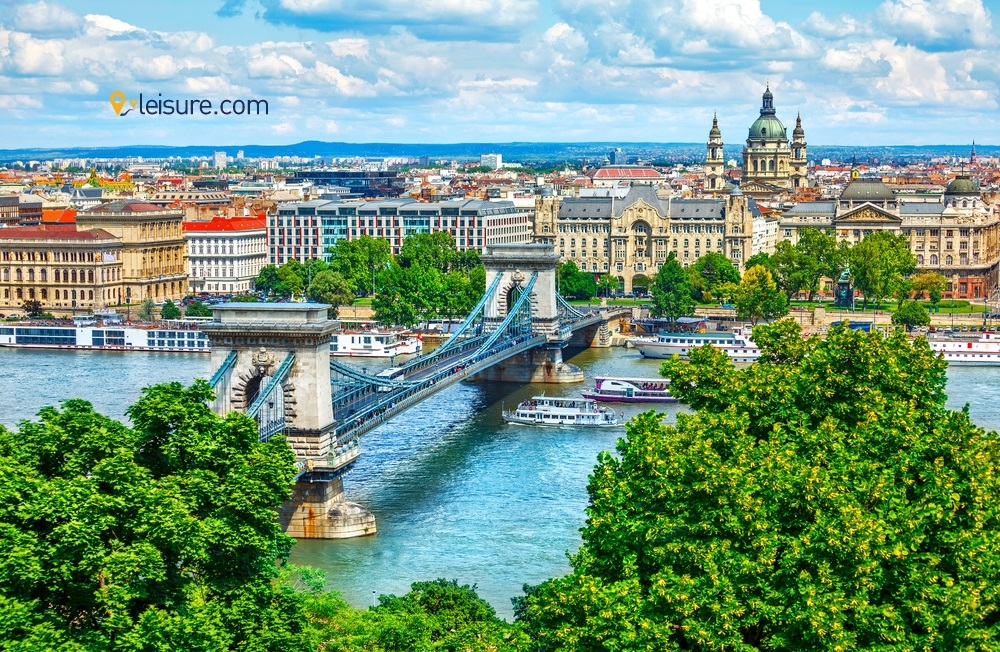 This is another strange tradition, you might be interested in witnessing on your European vacation— it’s like on Easter Monday, Hungarian farm hands can throw bucketful cold water on girls who are of marriageable age. So while the girl will resist, shout— but it is believed that the girl feels delighted secretly. In the olden days, it was eau de cologne instead of cold water. After the ritual, the men are offered painted eggs & drinks as he plans to throw water on the next girl. OMG! The world is a strange place— go see it! 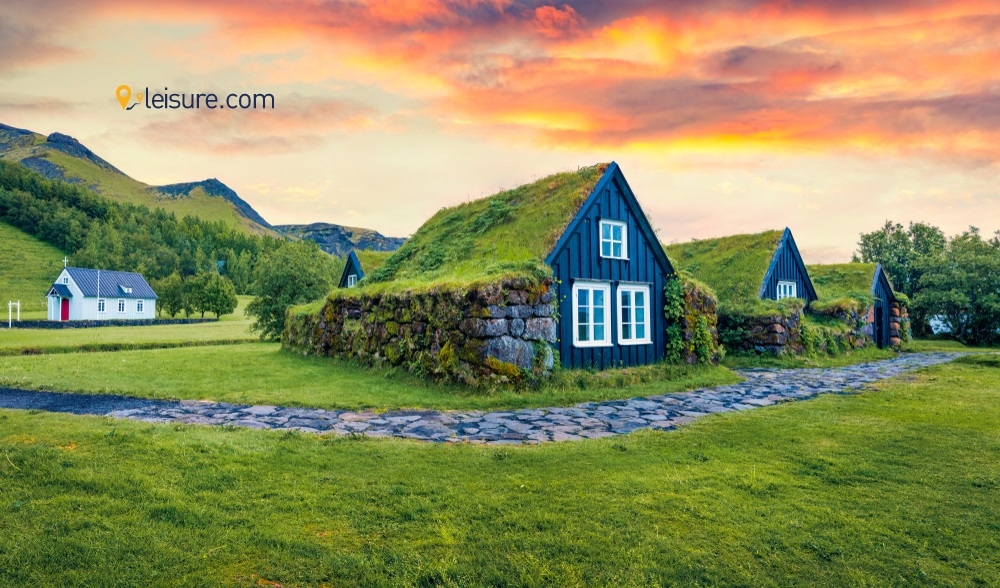 This tradition that you would witness on your European vacation is related to food. Thorrablot is a feast of Thorri and it is celebrated in the month of January, which was originally called Þorrablót. During the feast, Icelanders have to eat the most terrible foods like boiled sheep heads, fermented sharks, or sour testicles. This is a feast of winter— however, there is no proof why even this festival is celebrated & when it started. According to the traditions, if you can eat this terrible food you have got the strength to get through every terrible situation.