Festivals To Not Miss On Your Vietnam Vacation Packages 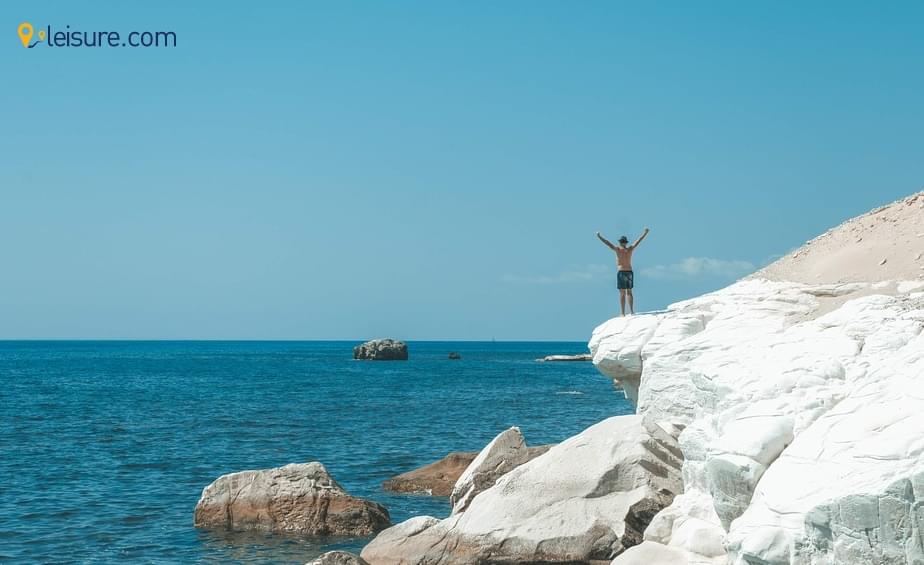 Vietnam is a very colorful country and you may experience much natural heritage along with some great music and some high energy dance performances. Vietnamese surely know how to celebrate festivals in the most energetic and colorful ways. There are many things that you can do on this vacation however, the Vietnamese festivals are not to be missed. It is one of the most advanced countries as being from the LGBTQ community doesn't harm your image, they are perfectly ok with that and this shows how open-minded they are. You may be a solo traveler, a gay couple or someone with their better half they never judge you and lets you celebrate with them. There are many amazing things about this country like it is one of the largest exporters of cashew nuts that grow under the cashew Apple which has 5 times more vitamin C than any other citrus fruits. Cashew nuts maybe from Brazil but Vietnam produces a large number of it. It is the only country that has deity in every kitchen, it is also named as Ong Tao and makes his appearance before the Vietnamese New Year Festival. It plays a very important place in this festival and in the lives of the locals.

You should attend the following festivals on your next vacation:

On your next Vietnam vacation packages, you should take part in the following festivals to have a sneak peek in the culturally rich heritage of this country.

The lunar new year is one of the largest and most important festivals in Vietnam. Just like any other New Year it also lays emphasis on the family being together on the new year for the celebration. Many travelers enjoy this festival throughout the country. It is usually celebrated on the first day of the lunar calendar however, it is mostly celebrated in January or Feb. The excitement of the locals can be felt very clearly. There are flower displays outside and locals raise a toast along with some fireworks.

It is a celebration in which the founder of the red river delta highlights the importance of the spring season. In this festival, there is a very unique ritual in which the folk songs are performed in which the men and women dress traditionally and serenade each other from Dragon boats. You can attend this festival by sitting in one of the Dragon boats and listen to the haunting voices which come across the lake. It is usually celebrated on the 12th or 13th day of the first lunar month.

It is a gala of the artistic crafts from around the different villages of Vietnam. It is a very colorful festival where everyone showcases their arts in the month of April alternatively every year. In this festival, history is very beautifully depicted in various forms of Arts.

This festival applauds the first king of Vietnam. He was a legend and his birth is celebrated every year in April or May as it depicts an epic Vietnam history. If you want to join this festival then you have to travel to Hung Ji Temple and you can witness hundreds of lanterns covering the sky in the eve. Many people start their hike to the sacred mountain of this Temple. It is usually celebrated from the 8th to 11th day of the third lunar month.

This festival is celebrated between April and May every year. It basically belongs to the people of Vietnam that were White Thai and were a minority group. It is basically celebrated to call rain. There are many different cultural songs and offerings that are made throughout the village to complete this ritual. People believe that a grand festival calls for heavier rain, hence they try to make it as big as possible. They do it on purpose so that they can have a prosperous harvest. It is usually celebrated in the 4th lunar month.

Just like Halloween, this festival is based on the belief that the spirits of ancestors return their homes during August or September. In this festival, people pay respect to their ancestors, who are dead. Just before a day of 'Wandering souls day' all the families offer prayers, flowers and other things on the graves of their ancestors. People usually burn paper money, and clothes for the spirits and pray for their better afterlife. You can visit hue's pagodas to witness this ritual on a grand level.

Vietnam independence day falls on September 2, as on this day they got independence from the French rule. It is an annual celebration that triumphs the historic victory for their independence. Locals during this festival pay homages by raising flags and patriotic displays throughout the nation. The major City Hanoi and Ho Chi Minh hold parades and fireworks on this day. It is an amazing site to witness the patriotic vibes of this country.

This festival is celebrated between September and October and is a very joyful day. It basically keeps children happy as they are offered toys, paper lanterns, and various masks. During the night you can see the traditional Lion dance on the street and the sky filled with lanterns. All the families gather outdoors with tea and sweets to enjoy this beautiful site.

If you want to experience the Khmer culture then this is the best time to visit Vietnam. It is a very lively festival and offers you a snippet of Vietnam's diversity. You can see various activities going on during this time with lots of people on street dancing and singing. On this day locals take part in the boat race and it is a very pleasant view.

Vietnam has two new years's the one according to the lunar calendar and the other is Georgian New Year. Hence, it is double fun to experience it. You can be here around this festival to experience the carnival of dance, music, lights and much more. This country celebrates this joyful day on a grand scale and it's a not to miss festival on your Vietnam vacation package. 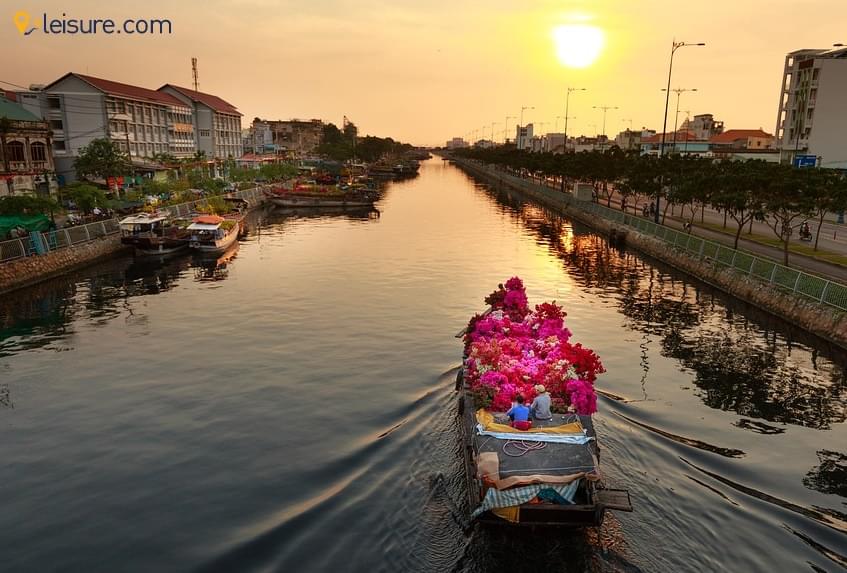 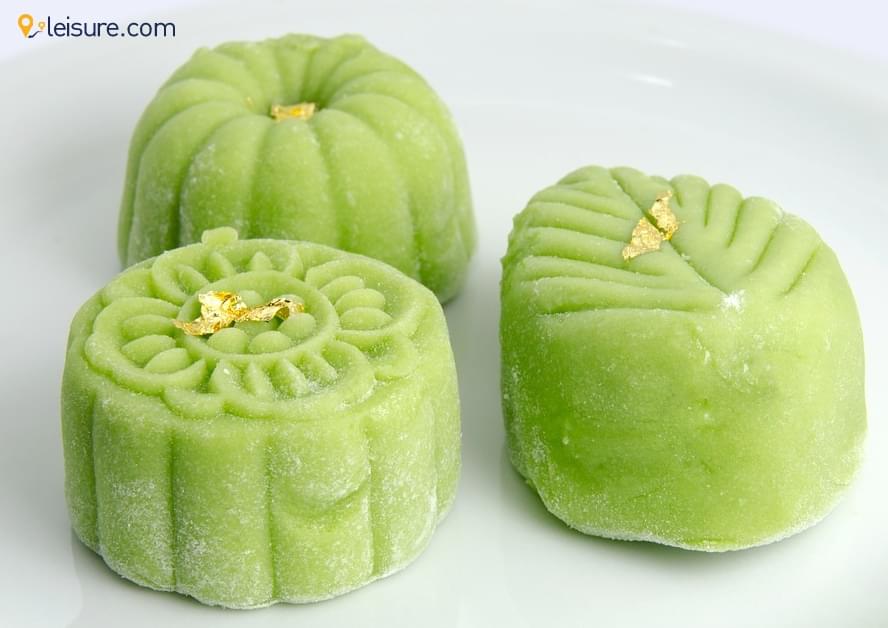 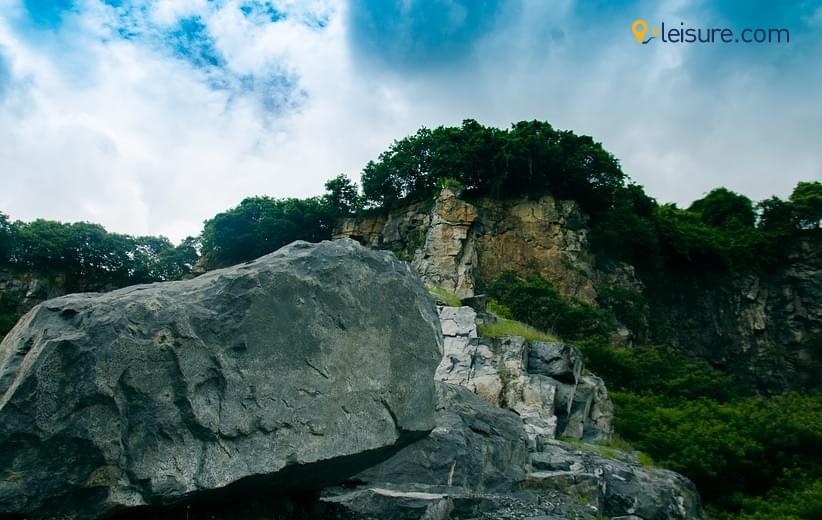 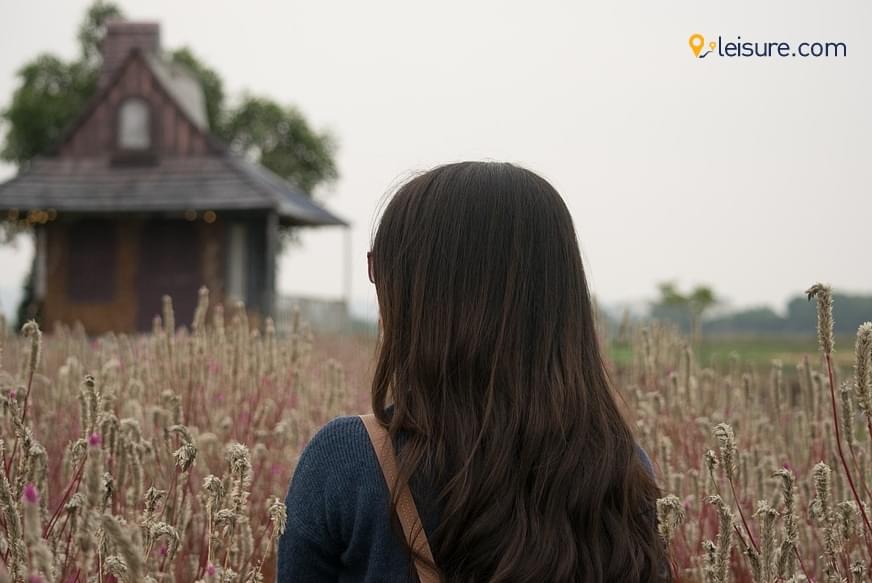