Experience Royalty At Its Best With This 6-Days UK Vacation 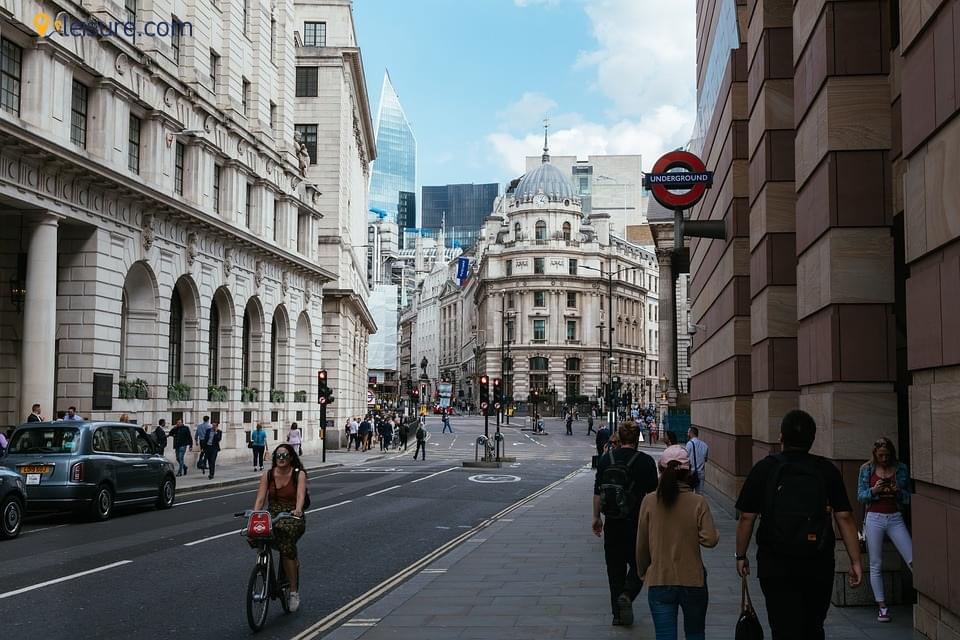 Comprising of England, Cornwall, Edinburgh, and Windsor, the United Kingdom (UK) has long been one of the most popular travel destinations in Europe. The rich cultural heritage and diverse scenery is majorly responsible for the country’s charm. There are a number of places to explore in the UK during your UK vacation including world-class museums and art galleries, to beautifully preserved castles and country estates.

One of the most amazing things of a UK vacation is the fact that just how simple it is to explore this diverse and captivating country. Thanks to its small size, you can simply base yourself in cities like London and then just take a bus or train to explore other regions.

The capital city of the UK, London is the epicenter of the United Kingdom government and home to the Houses of Parliament. The London Bridge, the legendary clock tower that house the popular bell known as Big Ben, Westminster Abbey, and the London Eye observation wheel are some of the must-see attractions here. There are plenty of city walking tours in the UK. City Highlights is one of these which feature the top 10 attractions of London. There are a number of amazing galleries, museums, gardens, parks, and markets. You can also make your way to the London Metropolitan Archives and get to explore your family history.

Tourists visit Cornwall to experience more than 300 miles of gusty coastline complete with staggering sand dunes, medieval architecture, and rocky cliffs. Some of the famous pastimes here include climbing, rambling, or just having a good time in flower sprinkled meadows or on secluded peaceful beaches. Due to its agitating seas and ideal barrels, Cornwall is famous as the exclusive surf destination in the UK. If you are an adventure junkie, then you can go body boarding or surfing here. Since long, the area has been a favorite spot of painters, writers, and artists who have derived inspiration from the rugged and romantic surroundings. As you stroll along the splendid and deserted moors, you may even feel like the main character from a famous British novel.

One of the most attractive cities of Scotland, Edinburgh is also one of the most visited destinations of the United Kingdom. Known for its numerous well-preserved historic buildings, the city is famous as the home of the grand Edinburgh Castle. This 13th-century royal fortress is situated high above the old city on a craggy cliff and includes attractions such as the well-celebrated One O’Clock Salute which is daily held at Half Moon Battery, the Scottish National War Memorial, the Scottish Crown Jewels in the Royal Palace, and the popular Stone of Destiny.

From the castle, it is quite easy to visit the city’s other most significant historic sites, such as the spectacular old Palace of Holyroodhouse and the Old Town’s Royal Mile with its magnificent architecture, cafes, restaurants, boutique shops, and art galleries. Other Edinburgh attractions include broad Princes Street, known for its dining and shopping, as well as the National Gallery of Scotland and the Royal Botanical Garden.

This is one of the most beautiful national parks in the United Kingdom, and is one of the gems of the north England. If you are someone who loves outdoor adventures, photography, hiking, warm pubs serving home-cooked food or exploring the homes of well-known poets, then this place is just perfect for you! Getting to the Lake District couldn’t be easier though. You can however reach here easily by train, with quite a frequent departures from London which takes a little more than 2.5 hours.

From Ravensglass, you can board a train into the centre of the National Park deep into the Eskdale valley. A scanty gauge steam train ride, this is a journey which you won’t find anywhere else in the United Kingdom. Once you are done with hiking, canyoning, or cycling around the gorgeous countryside, the Lake District is brimming with warm, inviting pubs. Give a try to the Dog and Gun in Keswick or the Royal Oak in Ambleside to cherish a proper Cumbrian experience.

A designated UNESCO World Heritage Site (majorly because of the Roman baths), Bath is the oldest Roman remains and is the only natural springs spa in the United Kingdom, making it hugely popular with tourists. Make your way to the Royal Crescent which is a crescent-shaped row of 30 regal houses and witness the Georgian architecture from the 18th century on display. You can explore the inside of No.1 Royal Crescent. The top of Bath Abbey offers sweeping views of the city. However, if you are unable to make the 21 steps, then you can easily take the Bath Skyline Walk and enjoy amazing views as well. You’ll also want to make the one-hour drive from Bath to Stonehenge.

This historic town is situated just a brief train ride west of London and offers a number of interesting things for tourists to do. In addition to its many medieval half-timbered buildings along its charming old cobblestone laneways and beautiful Thames-side setting, Windsor is also home to superb Windsor Castle, the most well-known of the royal castles of the United Kingdom.

For more than a millenium, this grand old castle has been the British royalty’s summer residence and is also the largest inhabited castle in the world. The attractions include the spectacular State Apartments which contain the Queen’s dining hall and Gallery, each with impressively painted ceilings and wood carvings, and St. George’s Chapel.

Once you have had enough of these charming historic buildings, make sure to spend some quality time exploring the large and gorgeous grounds of the castle, which are about 10kms in height. You’ll enjoy some memorable bird’s-eye views over Windsor and its castle.

Legoland Windsor is another area highlights worth visiting. It is a family resort built on 150 acres of parkland and is just a brief bus ride from the town center. 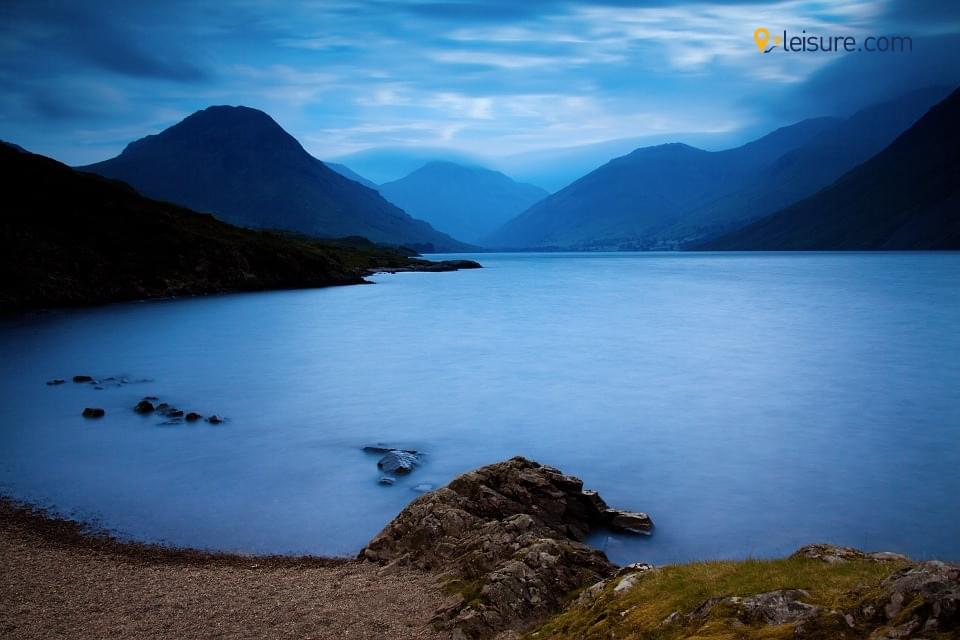 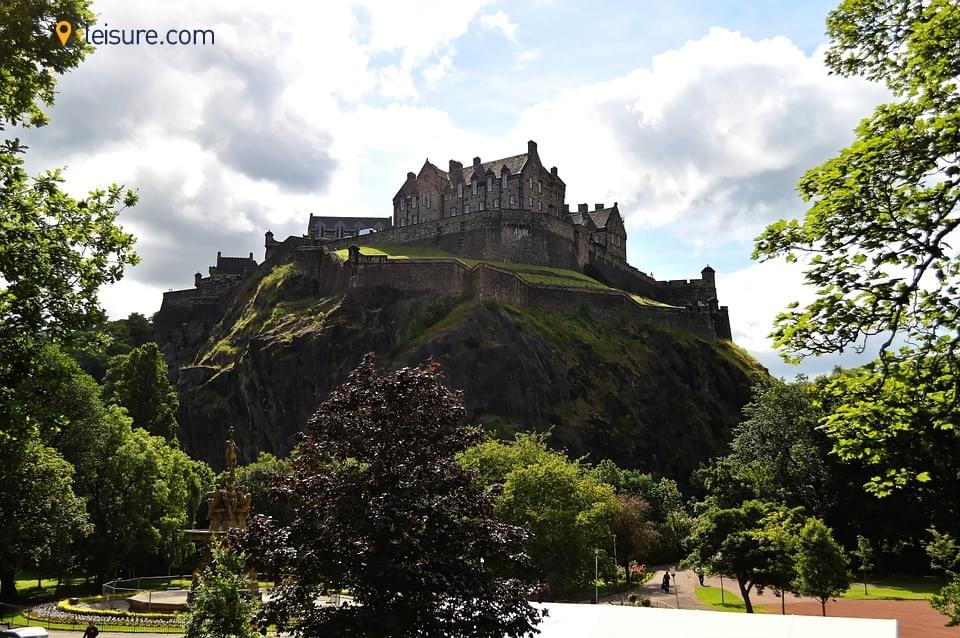 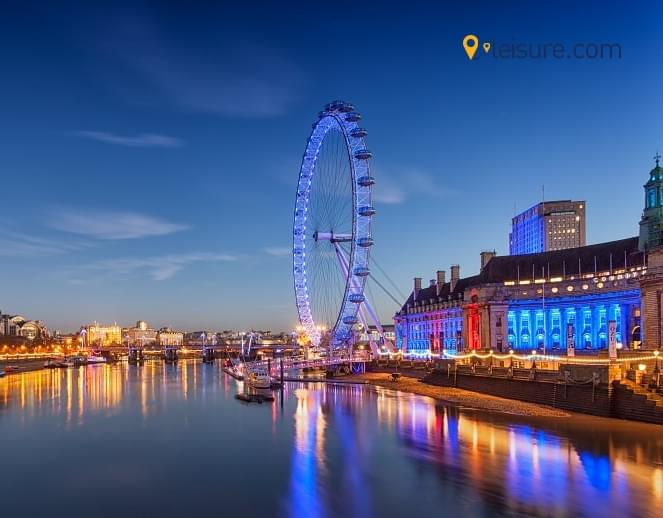 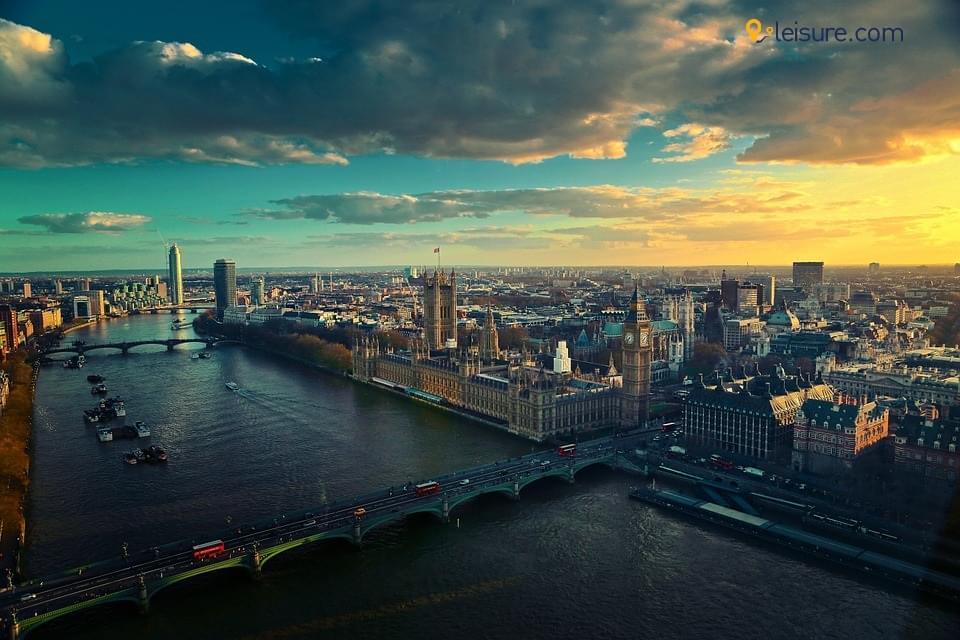