Get on the family adventure in this 8-days Turkey vacation 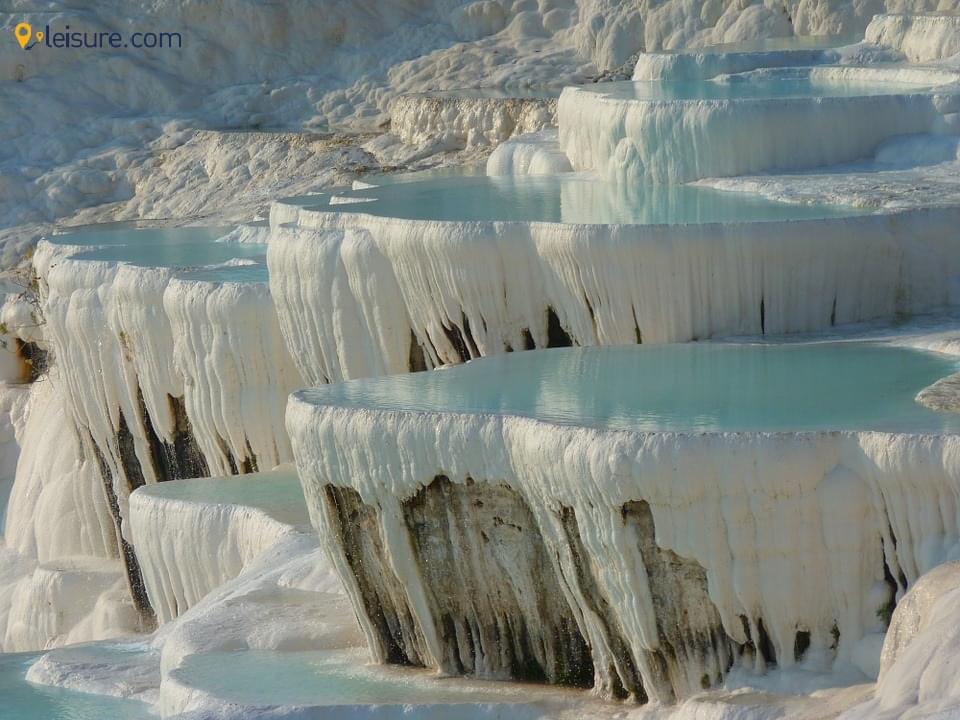 Turkey is one of the countries which remain on the list of places to visit for everyone's itinerary. The sooner you visit, the better testament you have about the lifestyle the Turks carry as well as the incredible places that once were parts of two greatest kingdoms in the world- The Roman Empire and The Ottoman Empire and their relics. In this amazingly planned Turkey vacation package, you will be visiting more than 10 locations throughout Turkey in eight days starting and ending in Istanbul. Join this incredible family vacation package to visit some of the exquisite historical and archaeological places throughout Turkey as well as the natural sights considered the best in the world. Explore the smaller towns, larger cities as well as the rugged terrain in this tour to gain an experience worth savoring. Beginning in Istanbul, check out the soft volcanic rock in Goreme while walking in a pool built for Cleopatra in Pamukkale. Check out the natural sights inside Istanbul, a city that was once the power center for Europe in the times of the Roman and Ottoman Empire. Check out the relics of the Constantinople and its shattered walls in this extensive tour of Istanbul while checking out the museums and ancient structures. Do not forget to savor the delicacies of Turkey which is considered the best in the region. Check out the highlights of the tour here –

To start the Turkey vacation package, you will be arriving in the vibrant city of Istanbul on the first day of the tour with your family. This trip will take you through the most amazing archaeological, historical and natural sites of Turkey throughout the eight days. Check out the details of the tour given below –

On the first day of the tour, you would be arriving in the glamourous city of Istanbul to kick start the best Turkey vacation package which would take you to many places. You will be met with your trip advisor who would take you to the pre-booked hotel to relax and freshen up. Depending upon the timing of the arrival, you can plan the itinerary for the day and start visiting the city. Istanbul is said to be a very dynamic city with it attracting the largest number of tourists in the last decade as well as a favorite site of film making for the Hollywood action directors. Check out the local foods and delicacies of the place while you are here or spend the rest of the day on your leisure.

On the second day of the tour, you would be visiting one of the best places in Turkey – Goreme. In the morning, you would take an hour's flight to Goreme which is called the heart of Cappadocia. This place is located among the rock-formed cones, needles, and columns that define its topography and is built into the soft volcanic rock. The hilly parts of the area have been carved into homes and churches and hence the city looks almost magical. This place has lots of attractions that you can visit in the day such as a pottery class with a local potter as well as making some traditional ceramics. You must have seen in the photographs of Turkey about the hot air balloons and they make parts of the Cappadocia region. You can even go for these activities as well and feel welcomed. In this tour, you will have the opportunity to see the city of Cappadocia from above and below, as an underground city tour is planned in the morning after your arrival. Check out the caverns and tunnels which are located in the Kaymakli Underground City, located about 20 minutes away. This place was built between the 9th and 10th centuries as a defensive mechanism and you can spend some hours here wandering around the eight-story building underground. You will then head to the surface and explore the valleys of the region on a bike ride through the Rose Valley as well as the mushroom-shaped rocks of Love Valley. Do stop to visit the small village of Cavusin where homes are built into the rock face and you can climb on the top of the village to reach 5th-century Church of St John the Baptist and admire the views, before returning to Goreme.

You will spend another beautiful morning in the city of Goreme and then would be preparing for a long day of travel. First, you would be taking a public bus to Konya which would take around 3 hours. The scenery of the trip would be soothing as you reach the traditional city of Konya. This place is still bracing for full-fledged tourism to arrive here. You should try to visit the original Tekke of Mevlana, which holds many dervish religious relics and is also the final resting place for Celaleddin Rumi, the revered Sufi mystic. Here, you can relax for some time before taking an overnight train after dinner to reach Selcuk the next day.

On the fourth day of the Turkey vacation package, you would be arriving in the beautiful city of Izmir in the morning. From there, you would be transferred by a private cab to Selcuk to have some meal in the morning and explore in your free time. From here, you can choose to visit the nearby ruins of Ephesus, the former capital of the Byzantine Empire and the best-preserved ancient city in Turkey. The city of Selcuk is rich in culture and natural sitting as well where you can visit the Ayasoluk Hill on the slopes of which lie many historic buildings such as Isa Bey Mosque, a beautiful example of Seljuk Turkish architecture, and the imposing Byzantine citadel of the Grand Fortress. Then, you will have the chance to visit the ruins of the Basilica of St John, built by Justinian I in the 6th century. It is a mythological story that st John came to Ephesus with Virgin Mary from Jerusalem and lived in the city till his death in around AD 100 and this basilica stands over his burial site. Stay here for the night.

Today, you would be boarding a train to travel inland to reach one of the most photographed locations of Turkey, Pamukkale which would take around 4 hours. Here, you can check out the blue and natural terrace baths, formed by calcium-rich springs and used as spas since 200 BC. It is not allowed to take a bath in the travertines but you can walk through them after removing shoes and can be a living testament to the healing properties of the pool. You can then visit the ancient city of Hierapolis to enjoy the clear waters of the historical pool which was a gift from Marc Antony to Cleopatra, the queen. This place is known for several temples and religious structures such as vast necropolis and strange tombs. You can even choose to visit the Pamukkale National Park to explore it fully or gaze at the lakes that lie beneath the hills and are completely white as if they are snow-covered. Stay for the night here.

On the morning of the sixth day, you would be taking a four-hour drive to reach the beautiful village of Kas where you can find some beautiful buildings in the cobbled street. A guide would be available here to give an orientation walk of the city. You can even go for a swim in the waterfront restaurants which have private accesses. The first destination of the day would be a drive to Kekova where you would board a local boat for a cruise through the islands with beautiful rock formations. Check out for the sights of ancient ruins that are submerged in the crystal clear waters. You will be sailing in the large bays to some beautiful protected inlets while enjoying a homemade Turkish meal on the board prepared by the crew. You will then head to a quaint village of Ucagiz, a township of stone houses drenched in colorful flowers. Return to Kas in the evening and enjoy some traditional dinner in the village and settle for the night.

On the morning of the seventh day, you would be coming back to Istanbul. For that, you will have to make a 4 hours’ drive to the airport and take a 2-hour flight from there and reach Istanbul in the afternoon. You can settle in the hotel and then come out to take part in the marbling workshop where you will learn the artwork using the traditional materials such as earth dyes, horsehair, and rose branch brushes. Learn the all-important history of marbling and how to hold the brush, throw the paint on the canvas as well as to achieve the best results. Later in the day, you would come out for an optional dinner with the family to one of the best traditional diners there.

Today is the last day of the tour and there is no activity planned for the day as your departure is scheduled for the day. You can go for the optional marketing with the local guide who would take you to the local markets which are huge in Istanbul after which the tour guide would help you transfer to the airport. 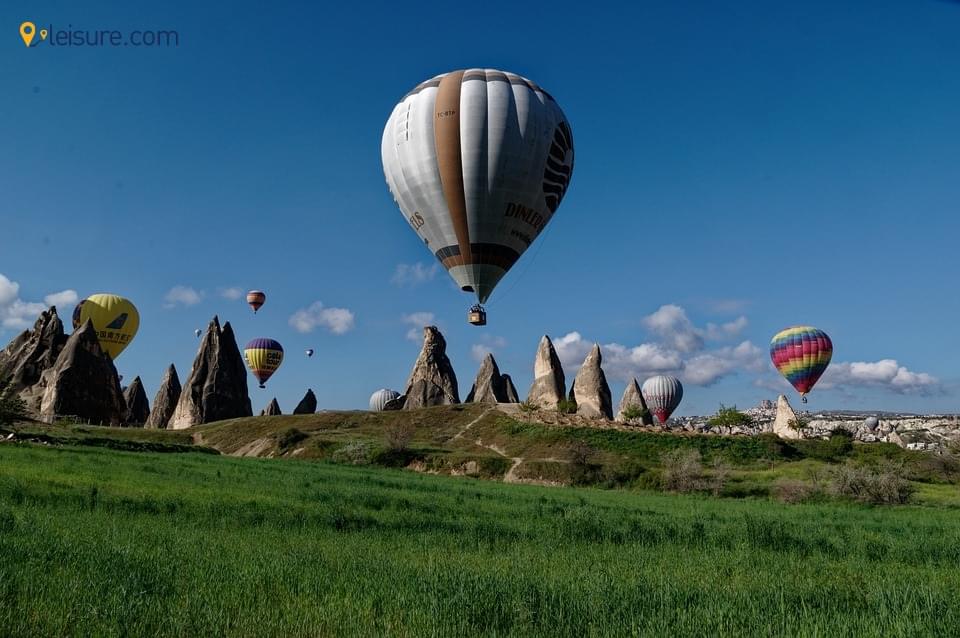 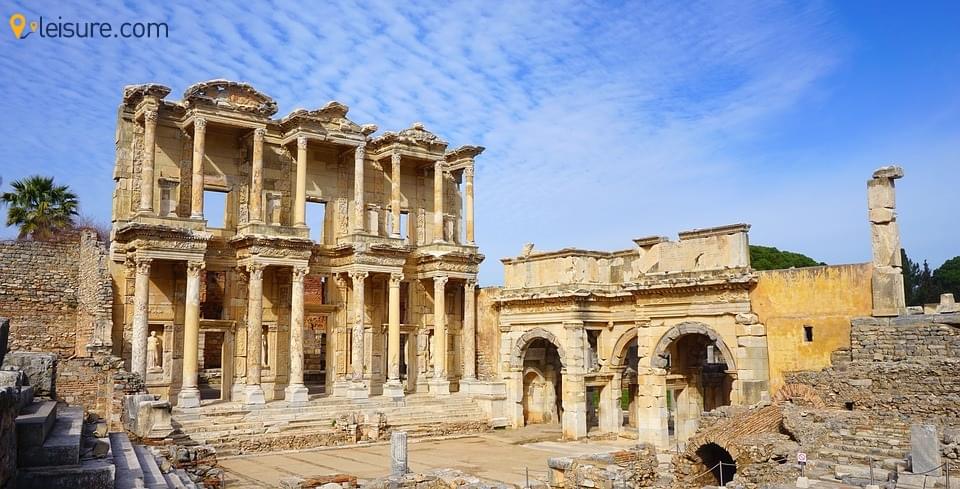 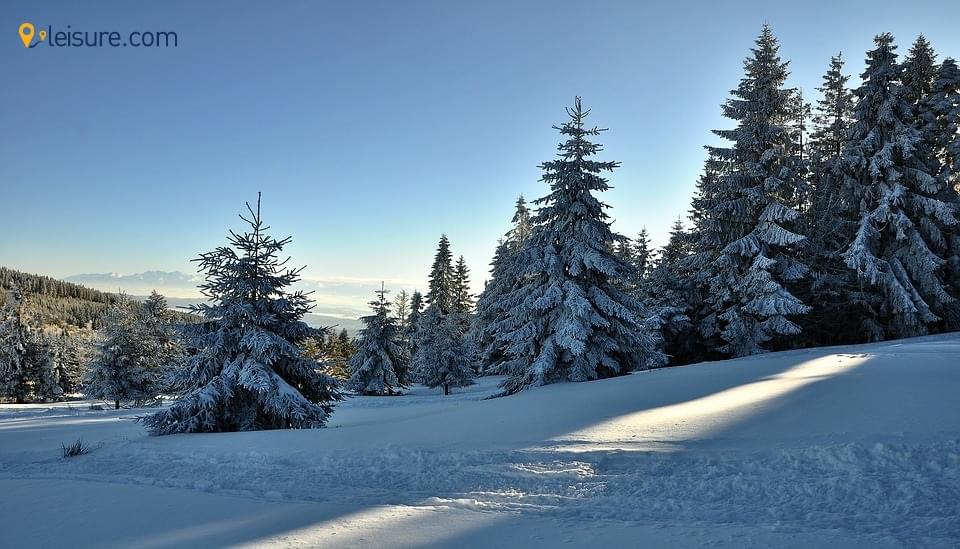 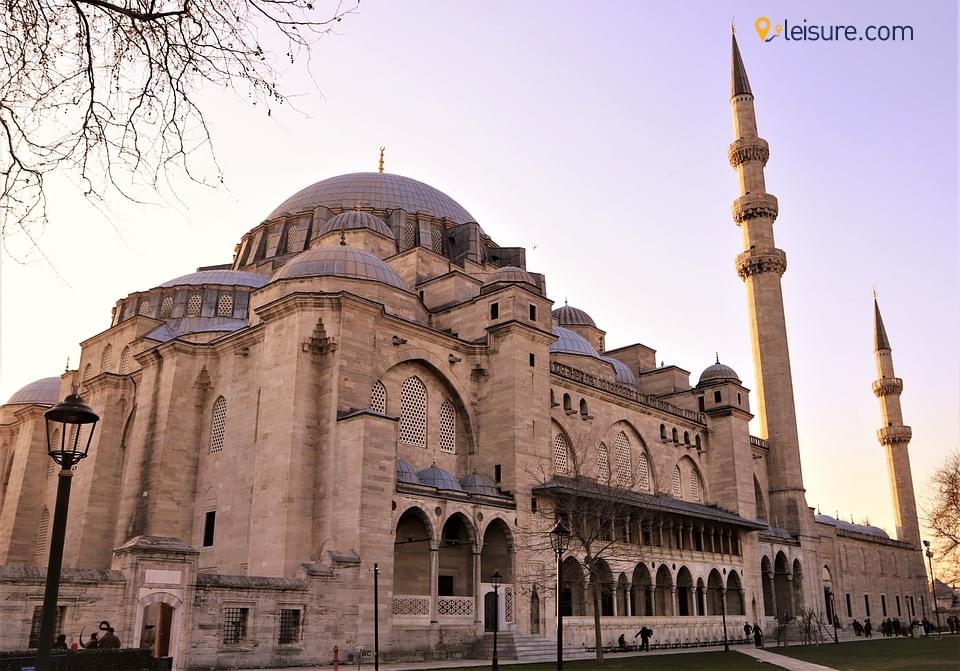