Top Must-Visit Places in Turkey To Get The Real Taste 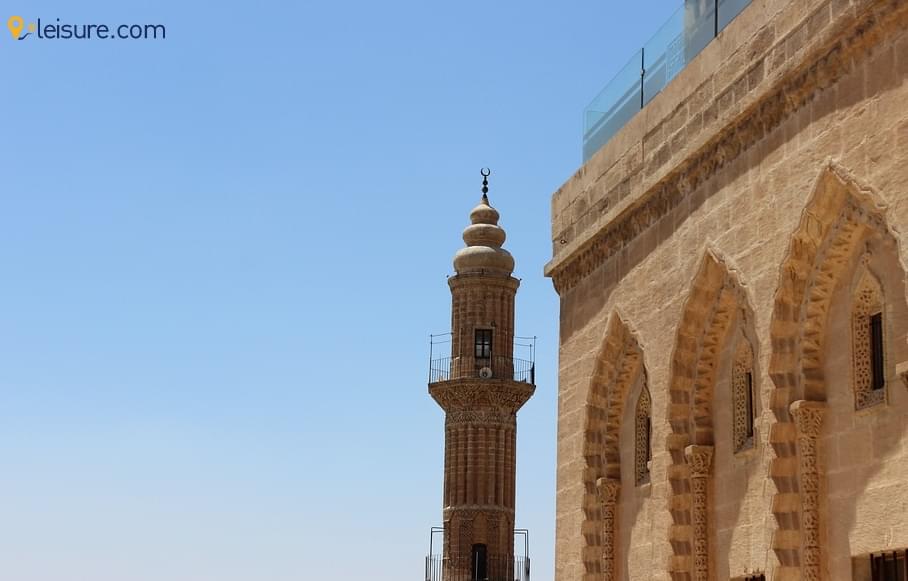 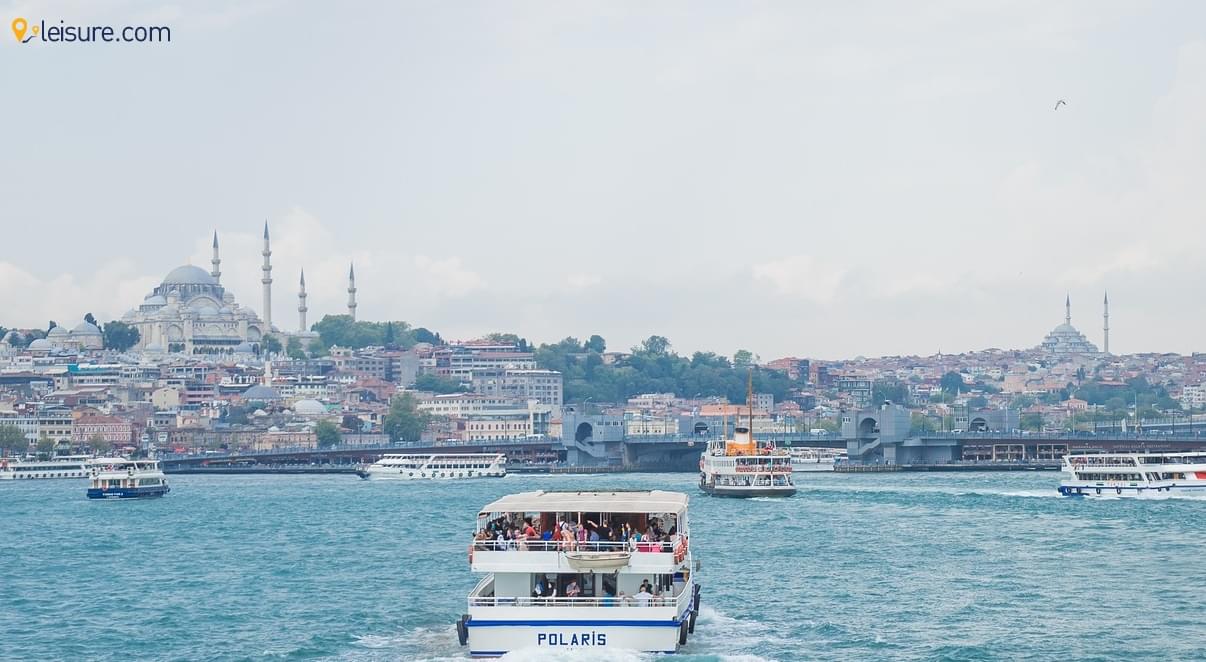 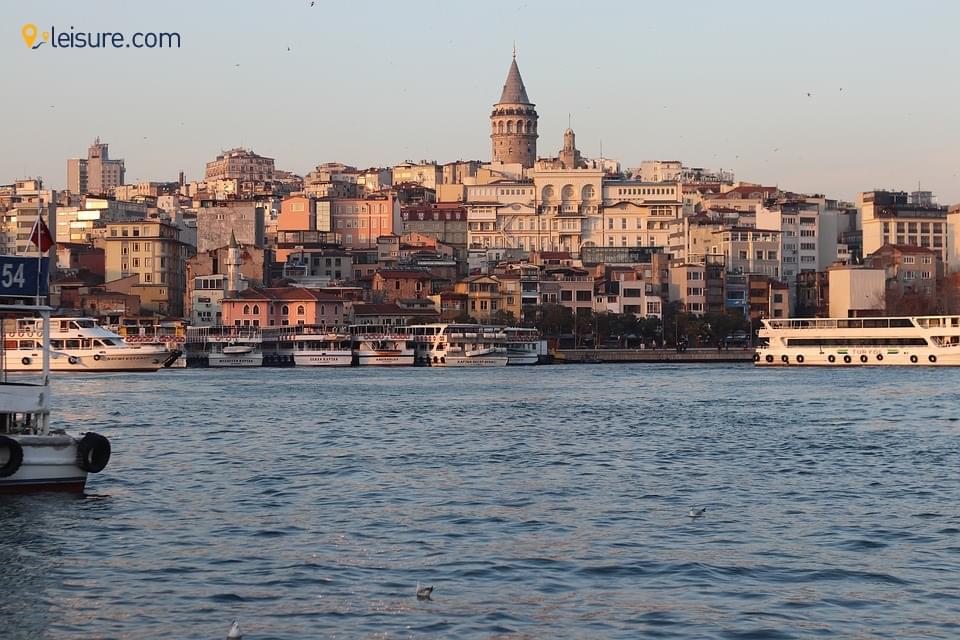 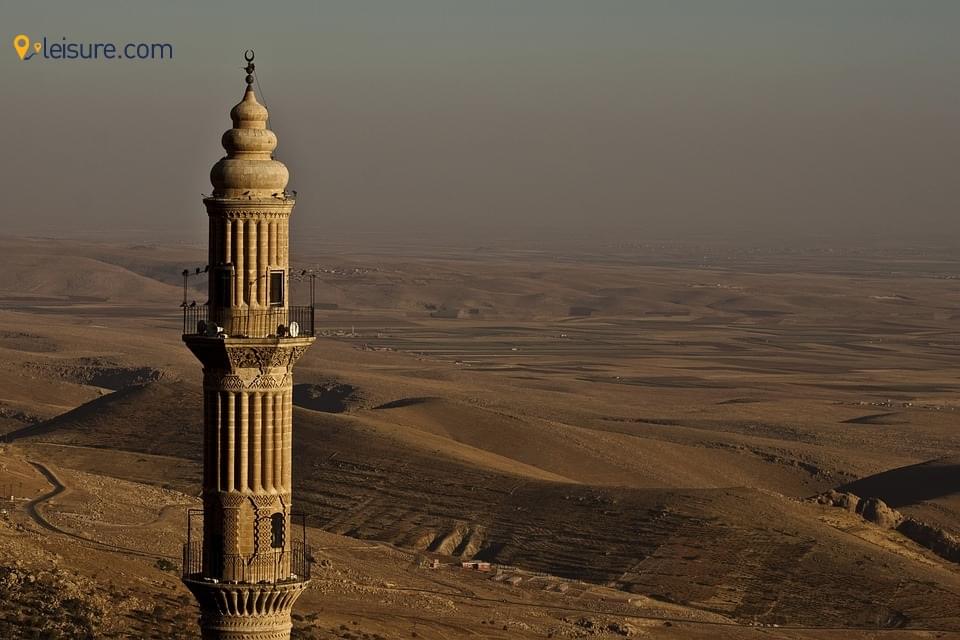 So are you planning for a Turkey vacation? Here’s a detailed guide to its cultural sites, beaches, cruise destinations and shopping hubs - precisely all the top places to explore in Turkey. Many times it happens that we just feel like going out on a vacation, away from the chaos of daily life! But choosing a destination becomes really difficult. If your mind says beach, your heart starts craving for a rich historical site. It is quite difficult to find a place that has almost everything. Know that Turkey is one such rare travel destination. Major tourist highlights in Turkey serve people with varied interests, especially the ones seeking out some thrilling adventure! The country is adorned with a splendid coastline, charming villages and an unmatched cultural legacy.

Turkey is one of those very few countries in the world that spreads across more than a single continent. The country boasts all kinds of natural scenery: lakes, seas, mountains, rivers, forests, waterfalls, and thermal hot springs as well! Turkey possesses the perfect mix of ultra-modern as well as historical cities. A quiet laid back lifestyle merge harmoniously with a vibrant nightlife here. In between traveling, you can also relish world-famous traditional Turkish tea or coffee! Here are some of the must-visit places during your much-awaited Turkey vacation.

Nearly all Turkey vacation starts in Istanbul. This city is the one that sits on two continents altogether. Bosphorus Strait serves as a continental border, bisecting the city into two halves - Asian and European. The city is the heart of the Turkey film and television industry. During your Turkey visit, make your way to the Ottoman Topkapi Palace, the underground Basilica Cistern, and the gorgeous Hagia Sophia with its elaborate mosaics. Shop at the Grand Bazaar, pray at the Blue Mosque, immerse yourself in the cityscape from the Galata tower and take a cruise down the Bosphorus. Acclaimed as one of the most gorgeous buildings in the world, the mesmerizing Byzantine glory of the Aya Sofya Museum is one of the top things to do during your Turkey vacation.

The capital of the Mardin Province, Mardin is settled on a significant hilltop that overlooks the plains of Mesopotamia in southeastern Turkey. One of the region’s oldest settlements, the place is famous for its Old City consisting of sandstone buildings cascading down the hill as well as its cultural diversity. One can easily tour the Old City by walking. The maze of wandering streets leads tourists along with terraced houses as well as famous sites such as Deyrü’z-Zafaran Monastery which is one of the world’s oldest monasteries, and the Sultan Isa Medresesi which is a medieval monument that once acted as an astronomical observatory.

The capital as well as Turkey’s second-largest city, one can call Ankara the quieter version of Istanbul. The city is home to a number of celebrities such as Kuzey Guney. The city never fails to amaze its visitors. You can make your way to the Anitkabir, the mausoleum of Mustafa Kemal Ataturk who is the founder of Turkey. This structure undoubtedly dominates Ankara's skyline. Visit the Ankara Citadel situated in the Old Quarter’s Ulus Bentderesi District to get the panoramic view of the city. Meander the cobblestone alleys of the quarter while you are here and soak in the charming Ottoman houses. Kizilay Square is located at the other end of the spectrum and is filled with dazzling cafes and restaurants.

The city is situated along the gorgeous Turkish Riviera on the Mediterranean coastline. A large and vibrant city, Antalya welcomes visitors with a number of hotels, resorts, restaurants and bars. The city is framed by splendid scenery with beautiful beaches and lush green mountains lined with ancient ruins. From mountain climbing to sailing and swimming, family fun and sightseeing, Antalya offers something for every tourist. A stroll around Kaleiçi, the Old Quarter, makes you step back in time into the ancient past of the city with views of the Roman gates, old city walls, historic structures including the Clock Tower as well as maze-like streets.

When you look up in the sky and see vibrant hot air balloons floating, know that you are in Cappadocia. The best view from one of these balloons is undoubtedly that of the UNESCO World Heritage Site-listed Goreme Open Air Museum, consisting of rock-cut churches that once used to be the home of Byzantine monks. The 36 underground cities of the region are equally fascinating and out of these, the most eminent one is the Kaymakli Underground City. Once you have explored enough of Istanbul and Ankara, there are direct flights connecting one to this city situated in Turkey's central Anatolian region. Make your way to the numerous pottery shops, the Pasabag and Devrent Valley, and can even stay in a cave hotel!

If you are a history lover, then Ephesus is your perfect place to visit. Situated about an hour away from Izmir, a number of most famous shows of Turkey have been set in this city. Once an ancient Greek city, the ruins of Ephesus are very fascinating to visit today. The entire region is a UNESCO World Heritage Site now and the must-visit places here include the Temple of Hadrian, the remains of the Temple of Artemis, the Ephesus Museum and the Basilica of St. John. The Isa Bey Mosque and the Meryemana are both significant religious centers.

A popular getaway for all the beach lovers around the globe, Bodrum is the gem of Turkish Riviera. The city is perched by the Aegean Sea and offers its visitors a fun Mediterranean vibe. Its attractive location makes many visitors flock to the numerous restaurants, cafes, and luxury hotels that dot its blue coastline every summer. Make your way to the Bodrum Castle, the ancient Bodrum Theatre, Myndos Gate, and the Museum of Underwater Archaeology or simply relax on the beach and enjoy some sun, sand, water and some delicious cocktails!