Must Have Experiences Of Majestic Sri Lanka 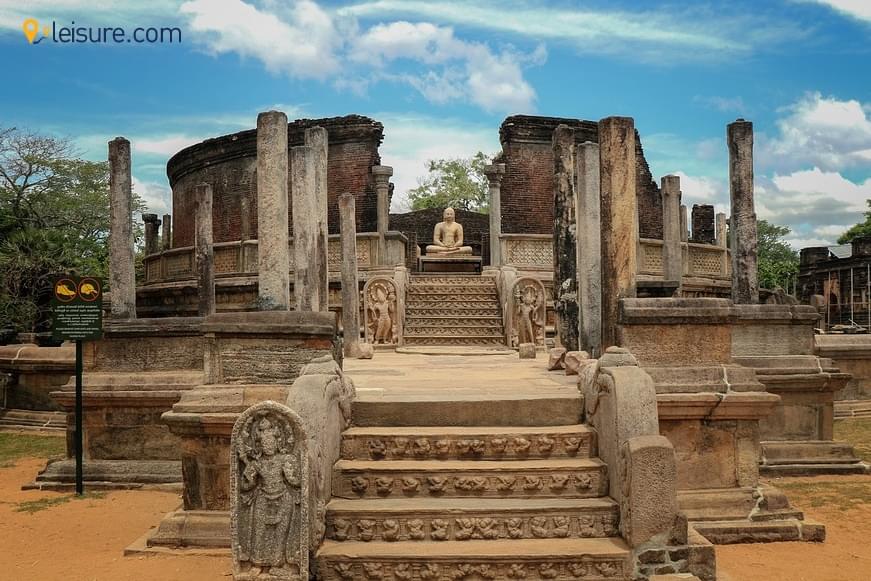 Sri Lanka is 3000 years old and there are Prehistoric settlements that were made 125000 years back. Sri Lanka has a very rich cultural heritage and also so is the birthplace of the first Buddhist Pali canon. Sri Lanka is one of the highest tea producers and is also famous for its cinnamon. It is one of the key spices of Asian food, it is believed to have originated from Sri Lanka and was first founded by the Egyptians. In today’s world, Sri Lanka is the biggest cinnamon exporter.

Your Sri Lanka vacation package could help you to explore the following places:

The wild side of Sri Lanka

Sri Lanka may be small in size but it has one of the highest biological fauna in the world. It has around 16% of the animals and 23% of plants that it is the highest number for any country. It is a small Island with 91 species of mammals. However, the major attraction is the Asian elephant, leopards, wild buffaloes, etc. There are many rare animals found in Sri Lanka like red Slender Loris, purple-faced langur, etc. Sri Lanka is also home to many water mammals. around 26 species are found in the water of Sri Lanka. There is a diversity in Sri Lankan wildlife as it boasts of many hidden jewels that you may visit to understand the different variety of wildlife that Sri Lanka offers.  Right from the amphibians to the mammals it has it all.

You can visit many cities like Columbia, Kandy, BIA, etc for discovering the wildlife of Sri Lanka. You can also take a tour of botanical gardens in Sri Lanka for observing the local and foreign Flora species. You can also spend an evening for a spiritual finding in the temple of ‘The tooth relic’ which is a few miles away from the Peradeniya botanical garden.

Sri Lanka has a history of 3000 years and has many of the world's ancient cities including Anuradhapura, Digmadulla and many more. Once upon a time, Sri Lanka was a very glorious city with golden palaces, temples, monasteries, and many hospitals and theatres that were carved amidst the mountains. There are many ancient sites but the kingdom of Anuradhapura is the most majestic Kingdom you can visit. It is the most sacred city for Buddhist also, it served as the capital of Sri Lanka in the 4th century until the 11th century. In order to enjoy the Heritage of Sri Lanka, you must visit these three places

Anuradhapura: It is the city that served as the capital of Sri Lanka for the longest years and was filled with amazing and mesmerizing architecture. You can spend a day or two exploring this city. According to the historians, Anuradhapura was abandoned by the kings and later on was discovered during the early 19th century. It is believed that due to repeated south Indian invasions it got empty and people moved out of here.

Polonnaruwa:Once it was the second most ancient kingdom of Sri Lanka and also served as the political center of this country. The irrigation system here is very modern and was constructed for making it easy to irrigate here. The Kingdom’s glory was very short-lived due to South Indian invasions in the 11th century. Now, this city has remains of many archaeological sites that depict the Great engineering of the rulers and very planned structures around.

Digamadulla:It is the agriculture and spiritual capital of Sri Lanka and was very famous for its farming during the Anuradhapura Kingdom. It is famous for its grand palaces, monasteries, and temples and has received a lot of attention for a few years. It falls in east Sri Lanka and is surrounded by forest which makes it a very peaceful place to visit.

Sri Lanka is filled with majestic mountains with lush green forest and mesmerizing waterfalls which gives you view from above the clouds. The mountains of Sri Lanka are 6000 feet above the sea level and once you hike up to the peak you can enjoy a very majestic view of this landscape. The most famous honeymoon destination in Nuwara Eliya. It is the hub of tea production and was founded by Samuel Baker. The climate of this city is always pleasant than the other cities in Sri Lanka.

On your Sri Lanka vacation packages, you must visit this city for a romantic Getaway. It is a hill country and will give you a taste of British colonialism and you may also play golf, Polo or cricket with your loved ones. There are many buildings in the City that resemble the colonial architecture like the Queens Cottage. The places you can stay to feel a little England are Queen's Cottage, general's house, Grand Hotel, Hill Club, etc. There are many new hotels that have been built here but the long English style lawns and Gardens will always take your heart away. There is another place which is a few miles away from this city that Is Bandarawela. You can also visit Horton Plains to take a view from World's End or go for some water activities or spend some leisure time with your loved one.

Sri Lanka is a hub of temples, ancient architectures, and speaks out loud of its British colonial past. It is a perfect Getaway for those who are looking out for some adventure and leisure time on their vacation. 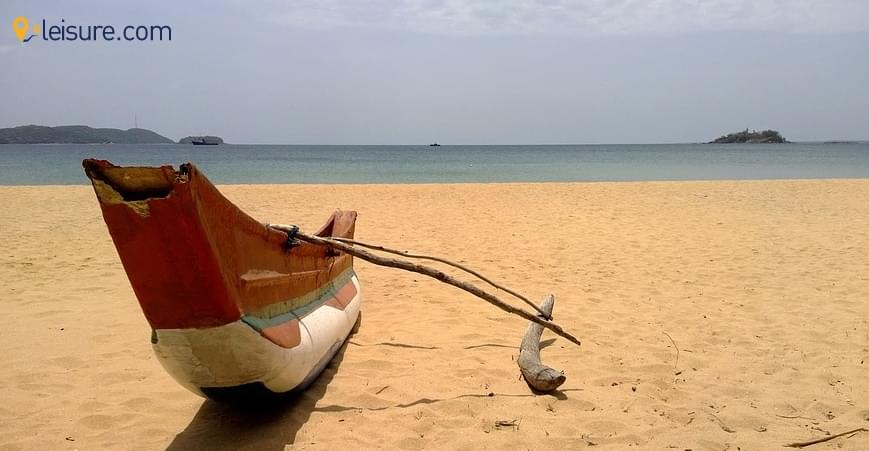 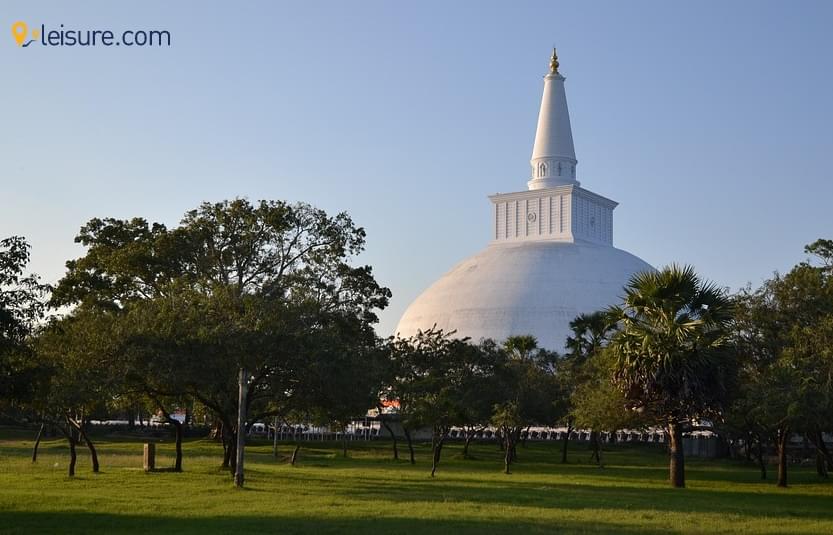 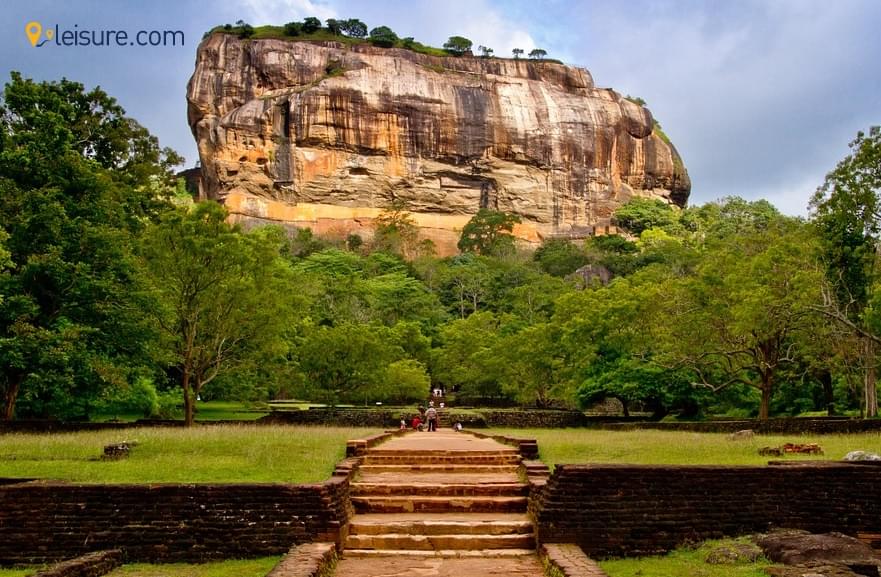 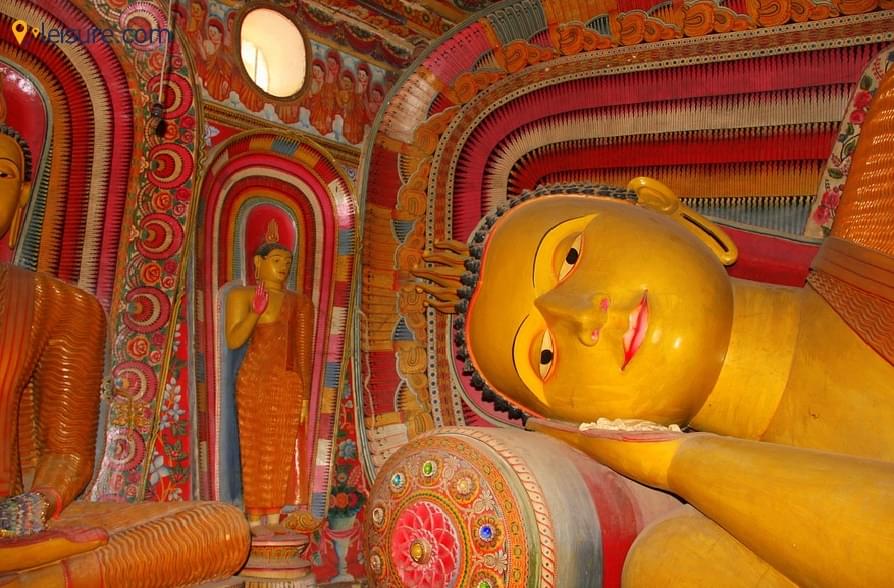